b. 1974, Camp Springs, Maryland
Lives and works in Berlin, Germany

Trinity Cube (2017) appears to be a minimalist object made of Trinitite, a radioactive glass first produced by the 1945 Trinity nuclear bomb test in New Mexico. The inner cube is fused with irradiated glass found where Fukushima Daiichi nuclear disaster occurred in 2011. The first version of this work was installed at the Fukushima Exclusion Zone, as part of the exhibition Don’t Follow the Wind, a project co-developed and curated by the collective Don't Follow the Wind, where it will continue to be irradiated and only viewable by the public when the Exclusion Zone opens again, anywhere between 3-30,000 years from now when officials deem it is safe for the public.

The 1945 nuclear explosion nicknamed “Trinity,” liquified sand instantly, and when it cooled, it reformed into glassy chunks, mostly in an oceanic green, forming a new mineral called trinitite. Trinitite made up a large part of the atomic bomb propaganda narrative; it was linked to the denial that the atomic bombings of Japan at Hiroshima and Nagasaki could have caused lingering radiation injury. The unique, glassy, man-made mineral has since been used as jewelry and displayed as artifacts in museums as a physical reference to the first atomic bomb. Paglen’s gem-like sculpture intertwines the histories of American nuclear technology and current circumstances in Fukushima, where TEPCO’s Fukushima Daiichi Nuclear Power Plant was built by the US-based power conglomerate GE (General Electric). 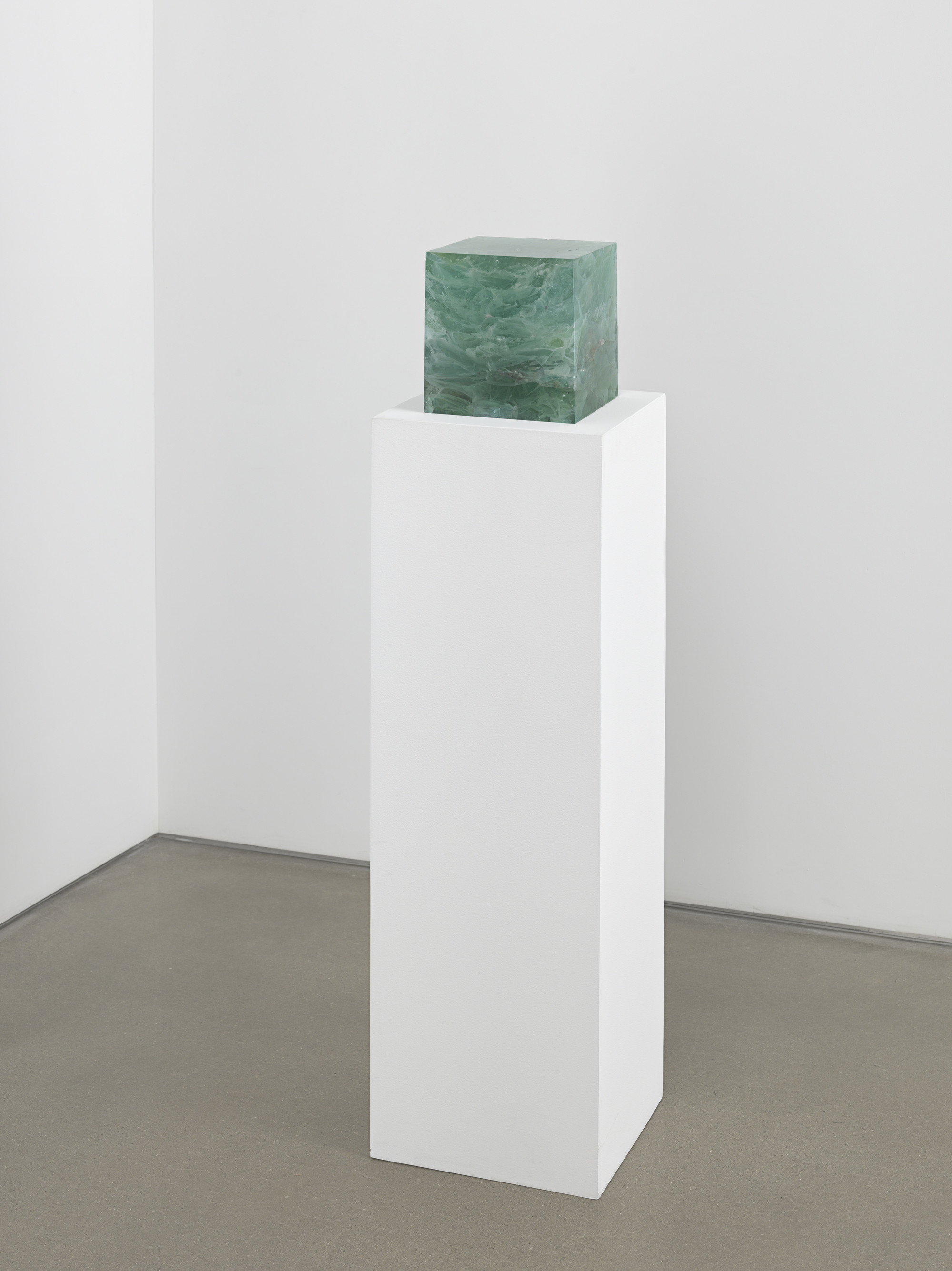 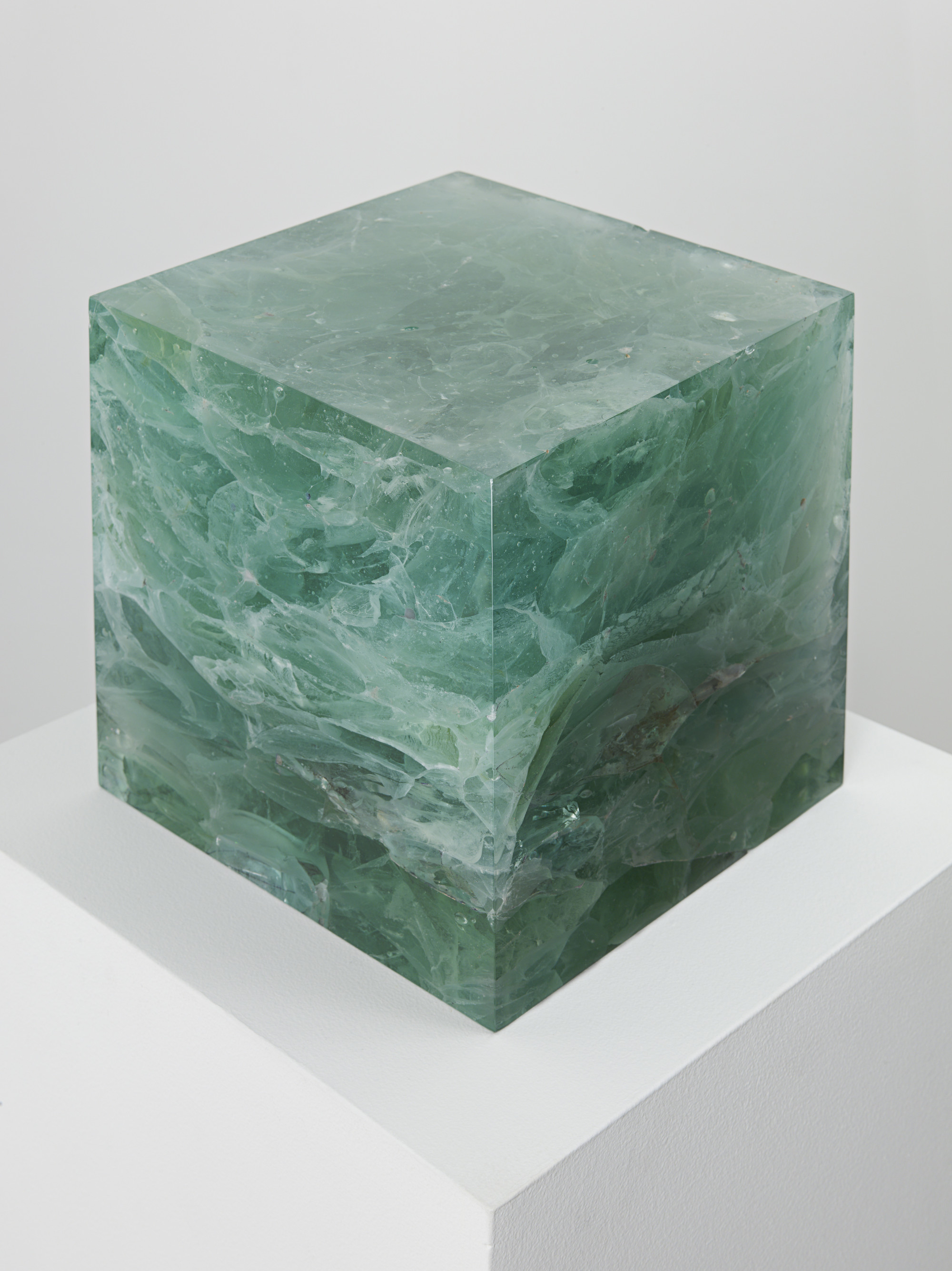 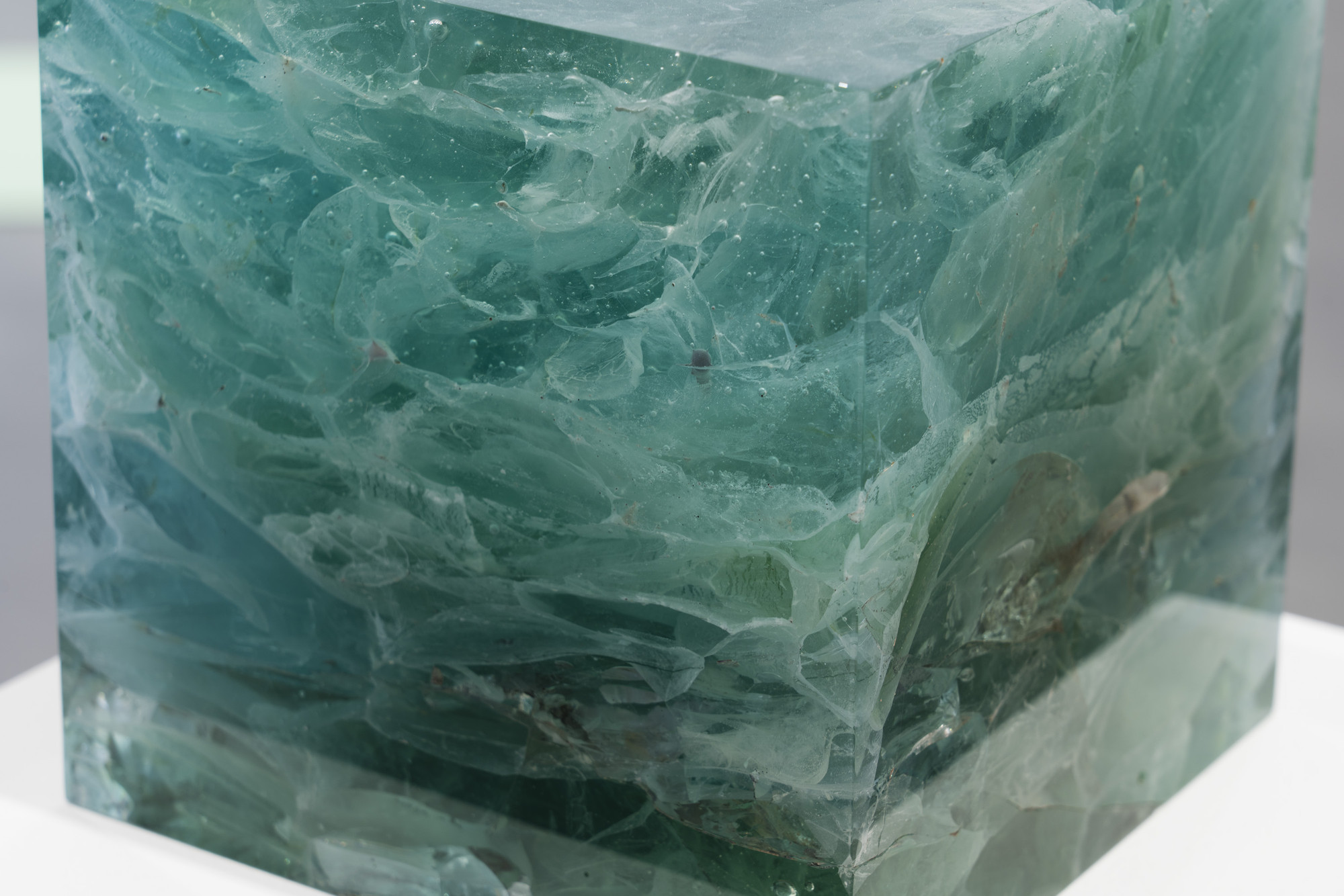 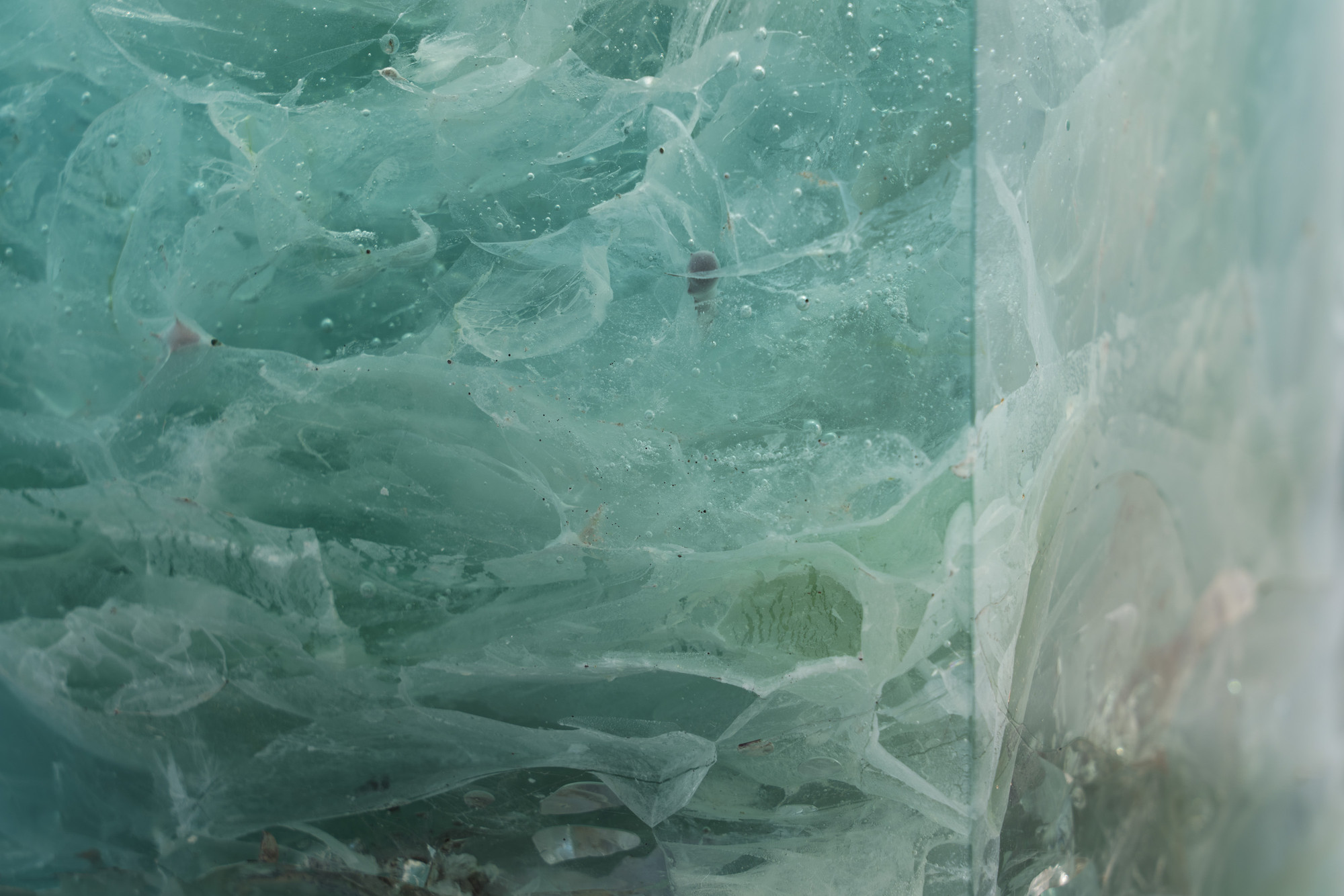 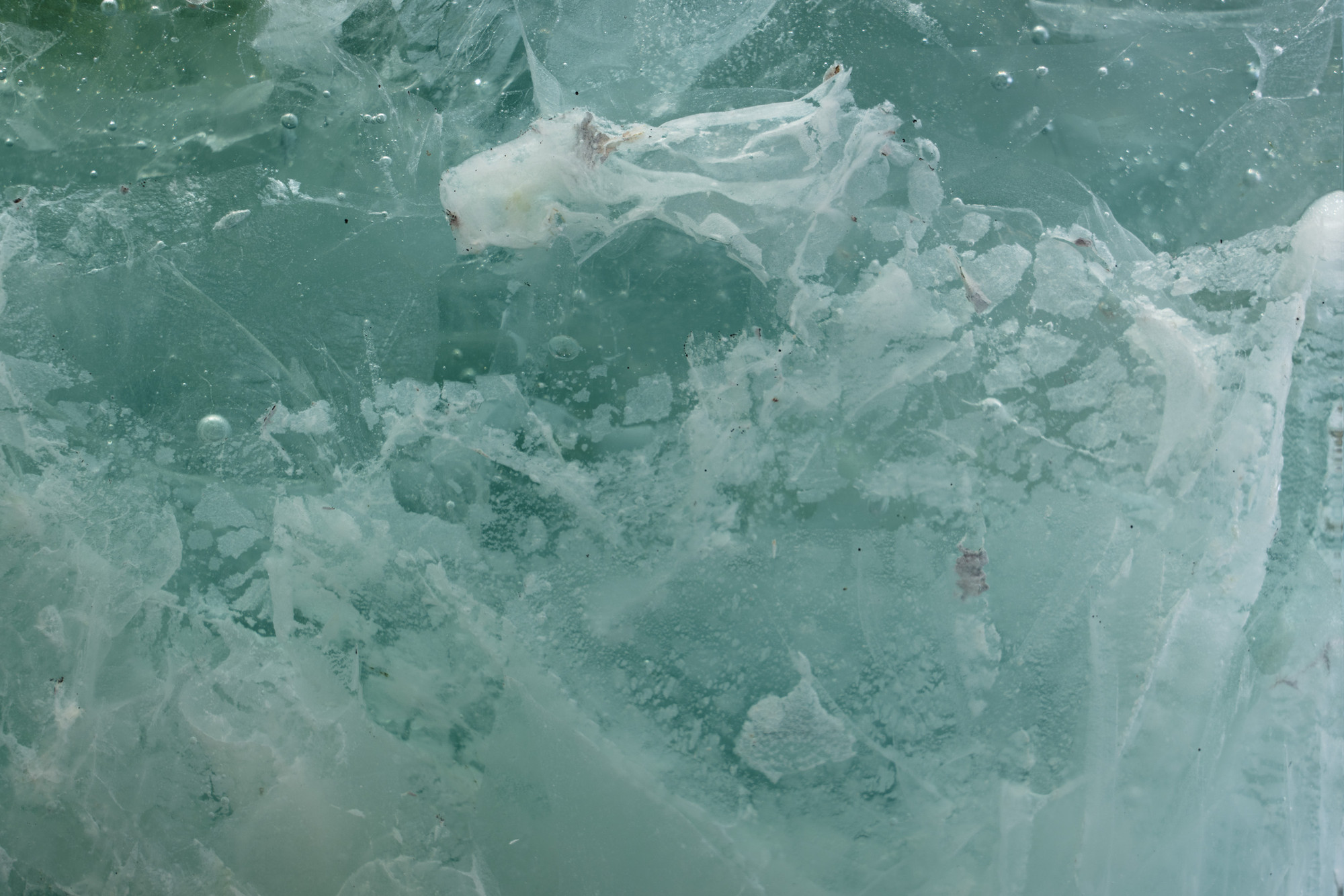 Trevor Paglen’s photographs explore political geographies by documenting interconnected systems of data, energy, power, and surveillance. In RAVEN 2 in Corona Borealis (Signals Intelligence Satellite; USA 200), Paglen captures a telecommunications satellite in orbit amidst the constellation Corona Borealis, or “northern crown,” that is known for its distinct shape. The satellite is camouflaged amidst the stars: the two subjects become one to form an altered constellation where human intervention with space appears undetected. 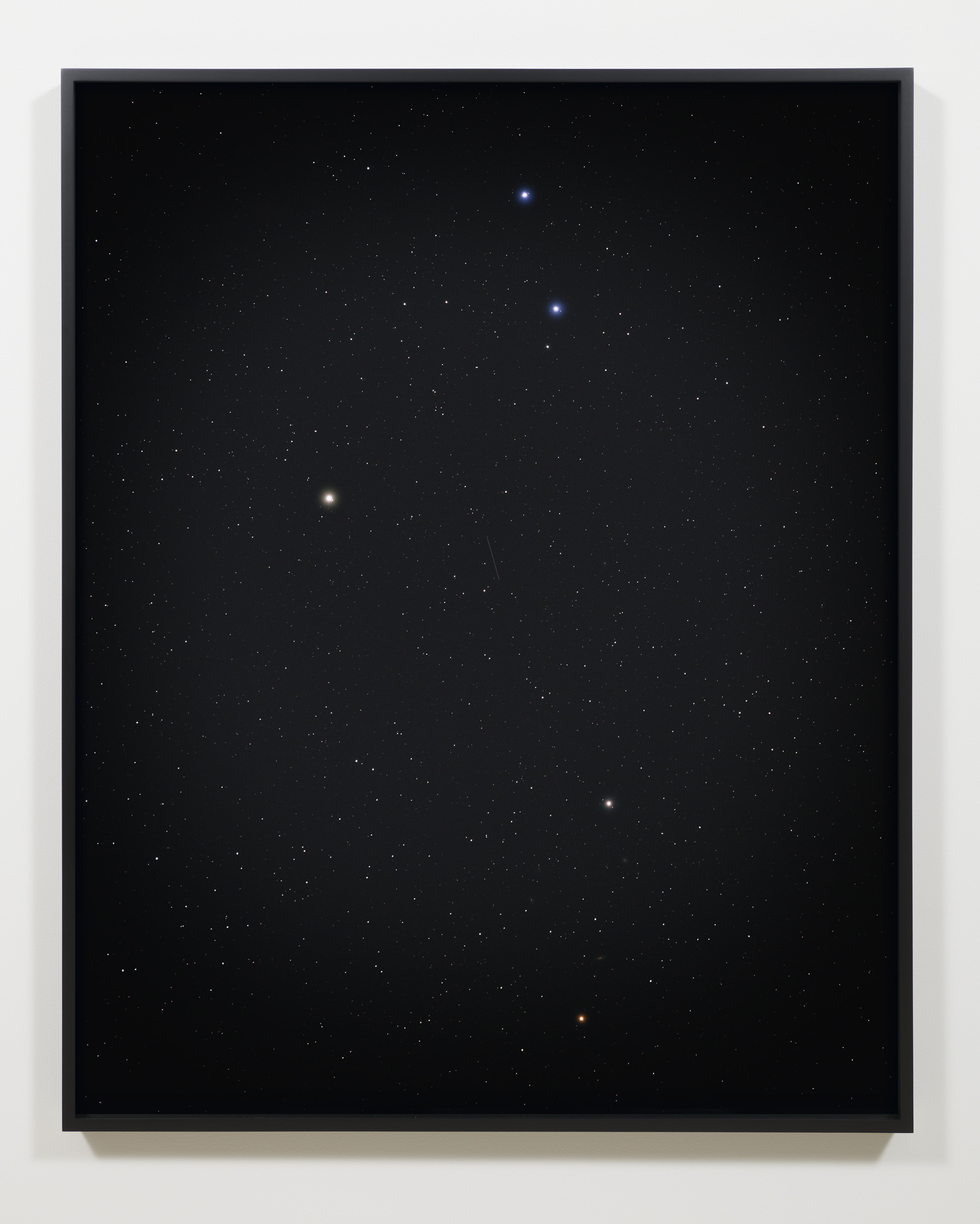 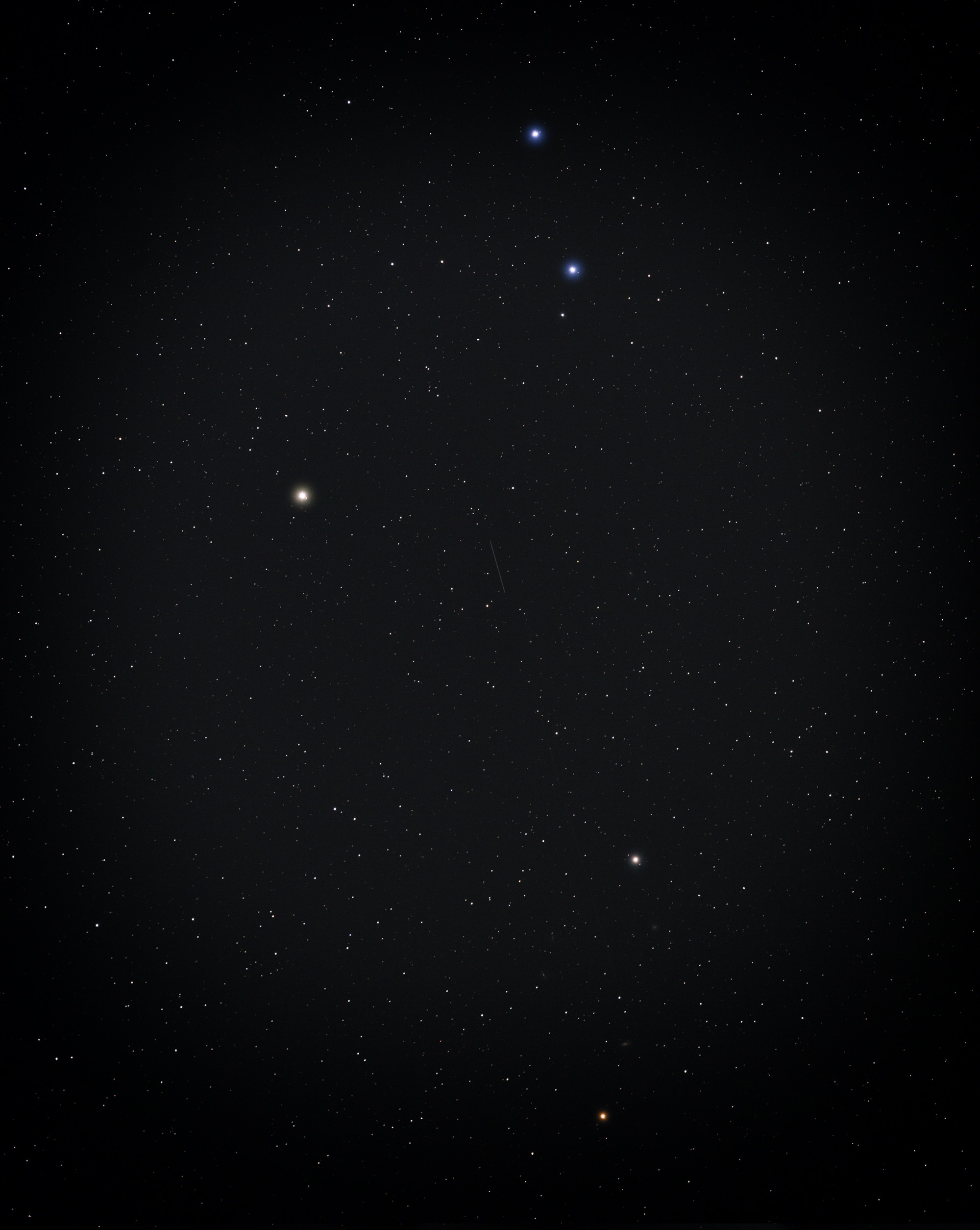 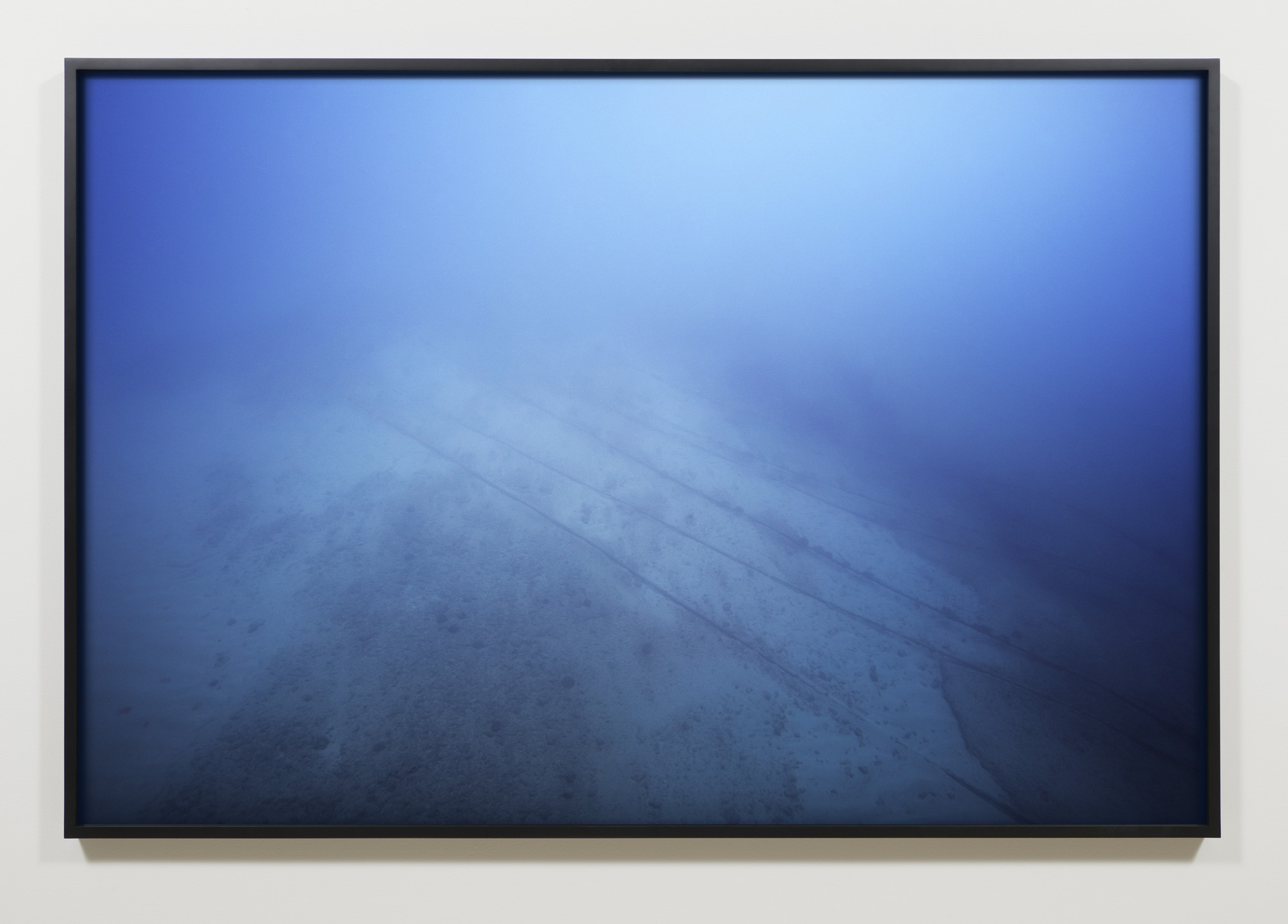 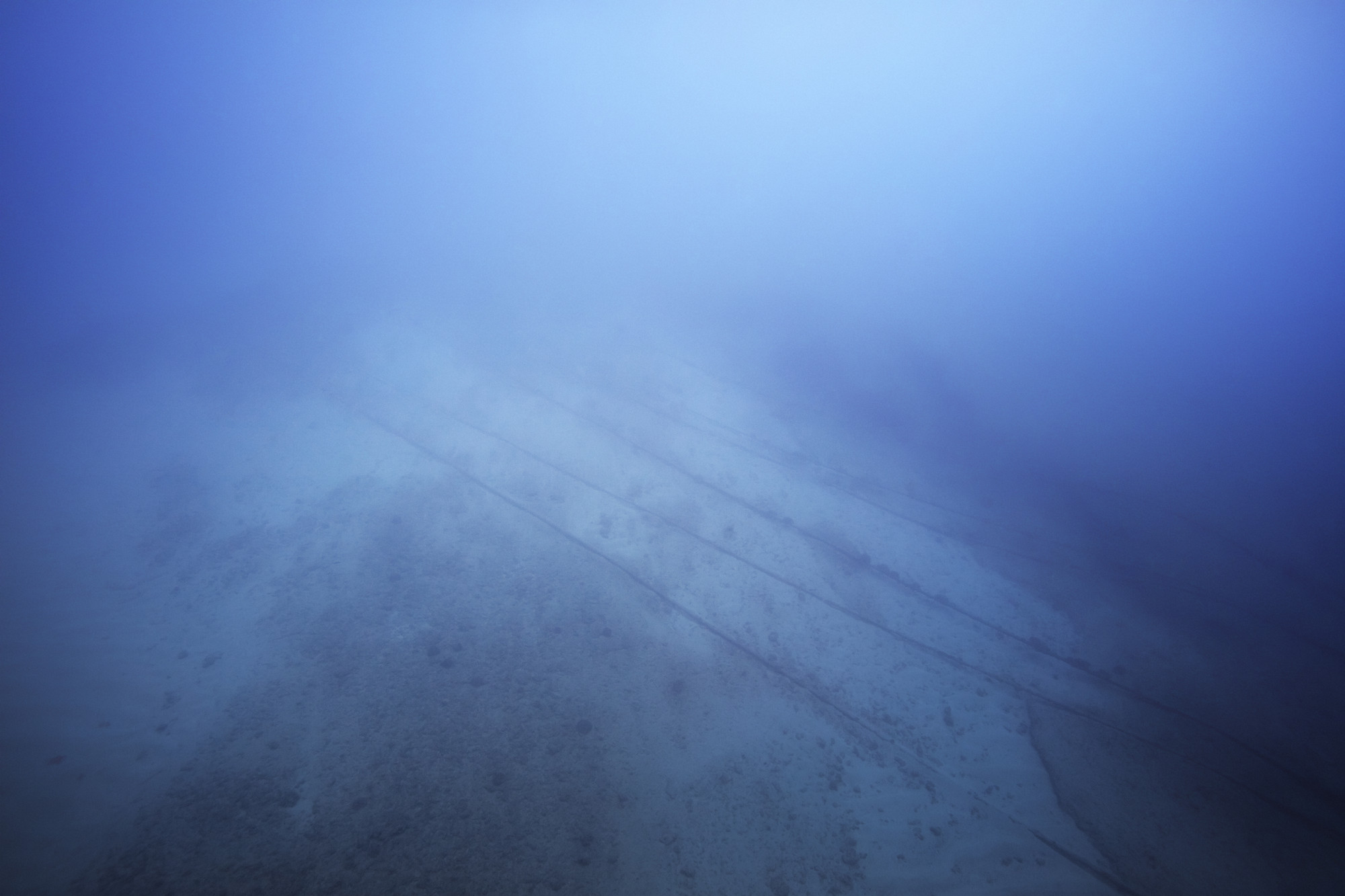