b. 1966, Munich, Germany
Lives and works in Berlin, Germany 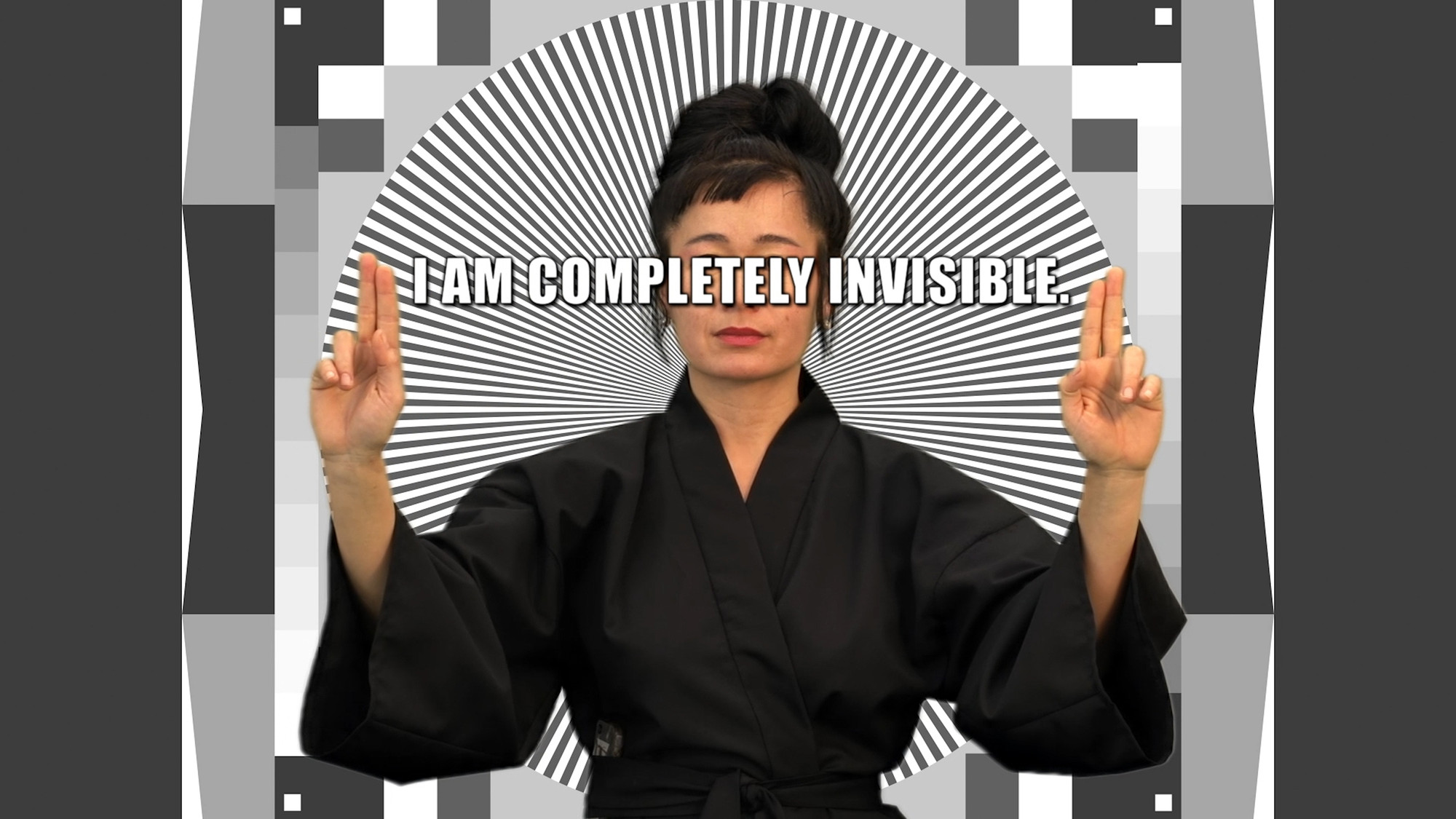 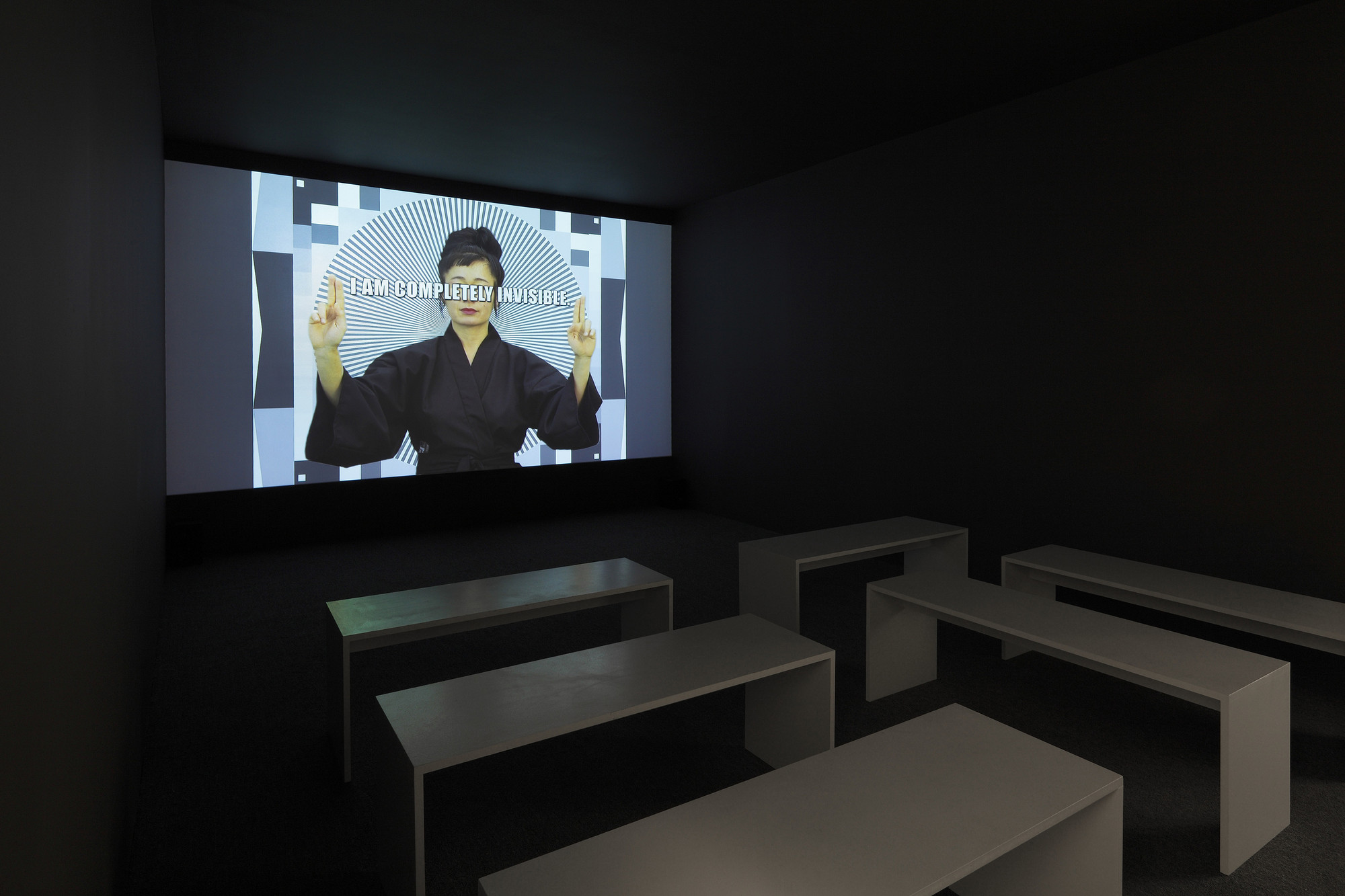 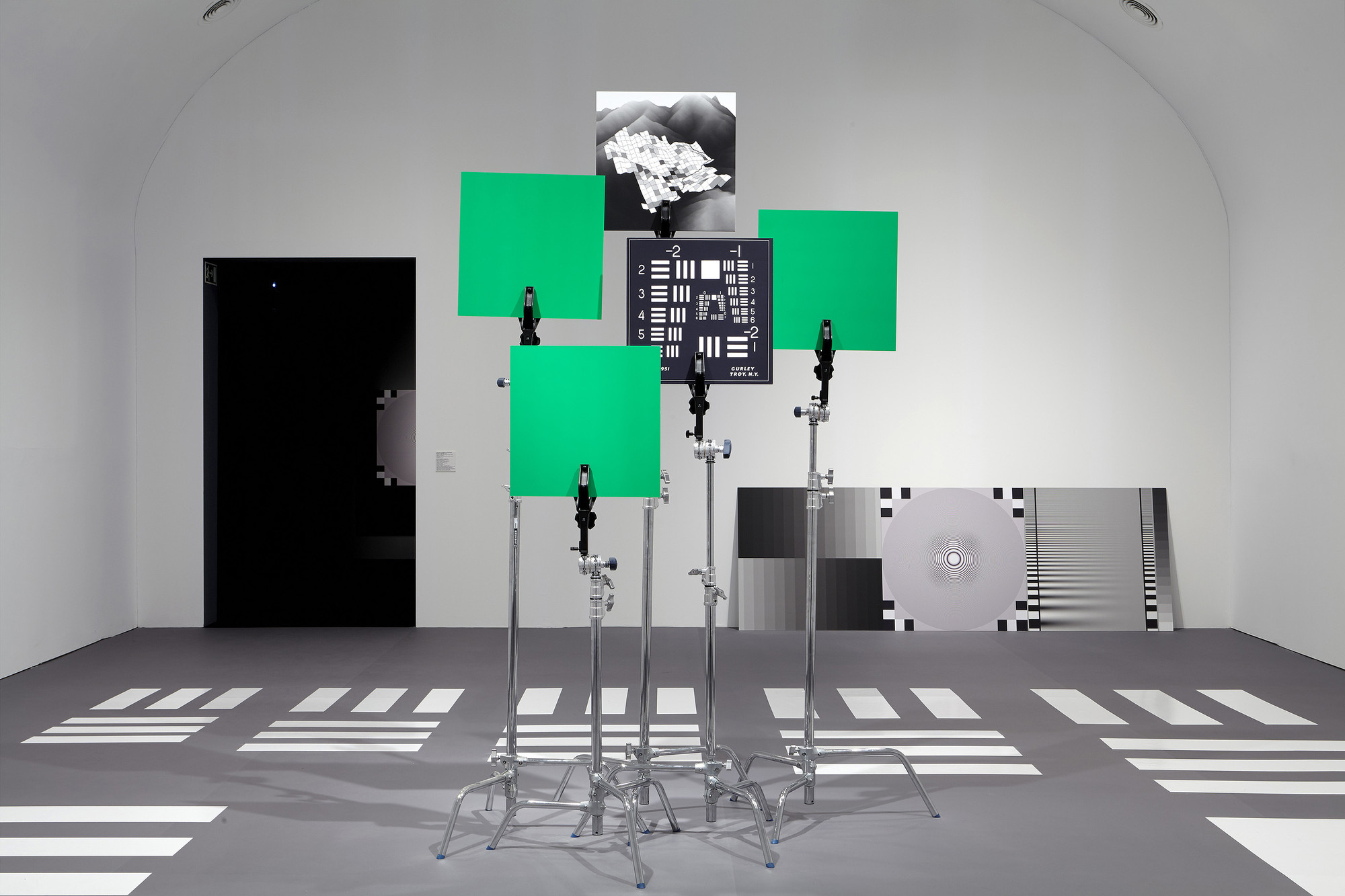 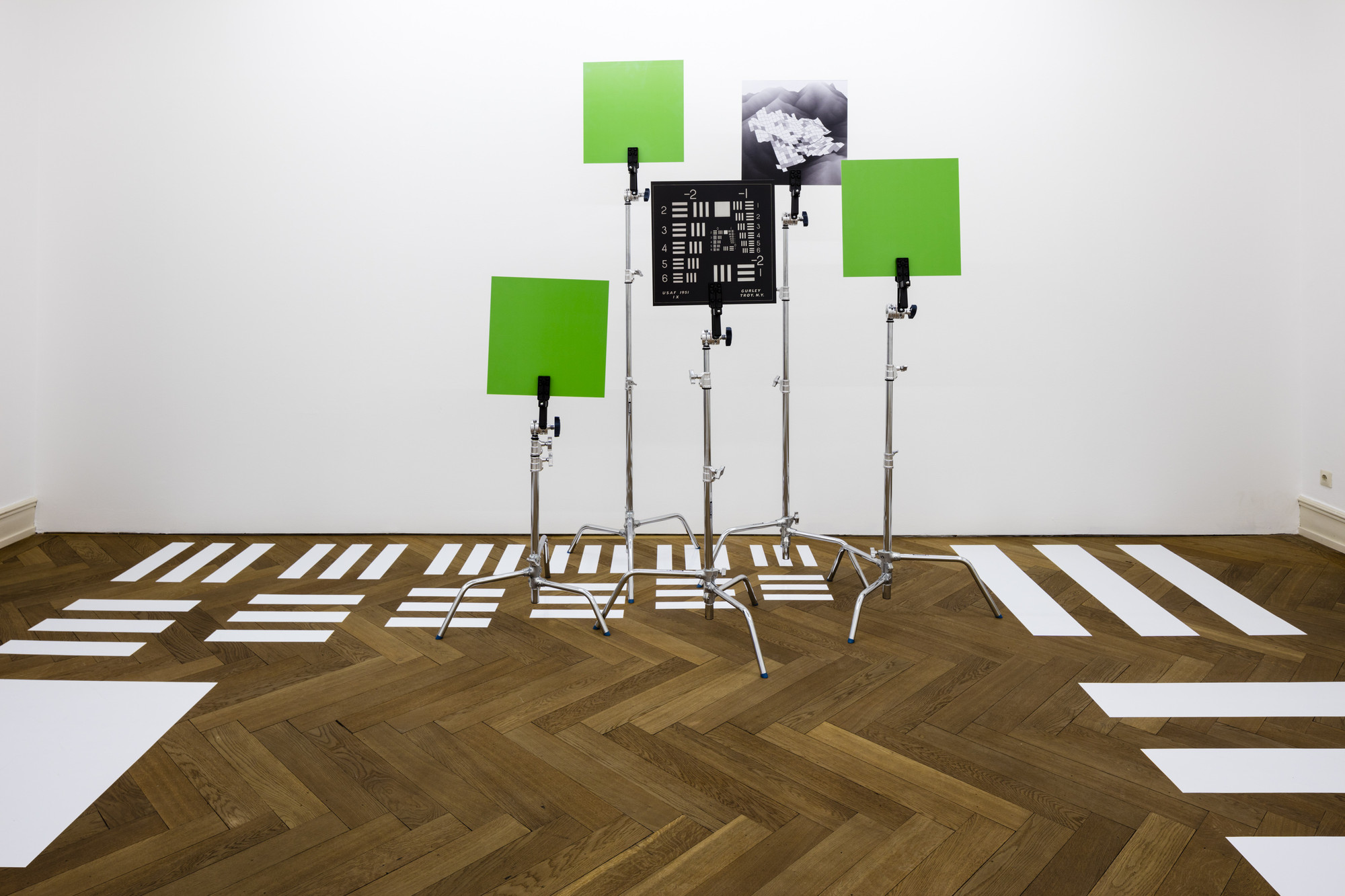 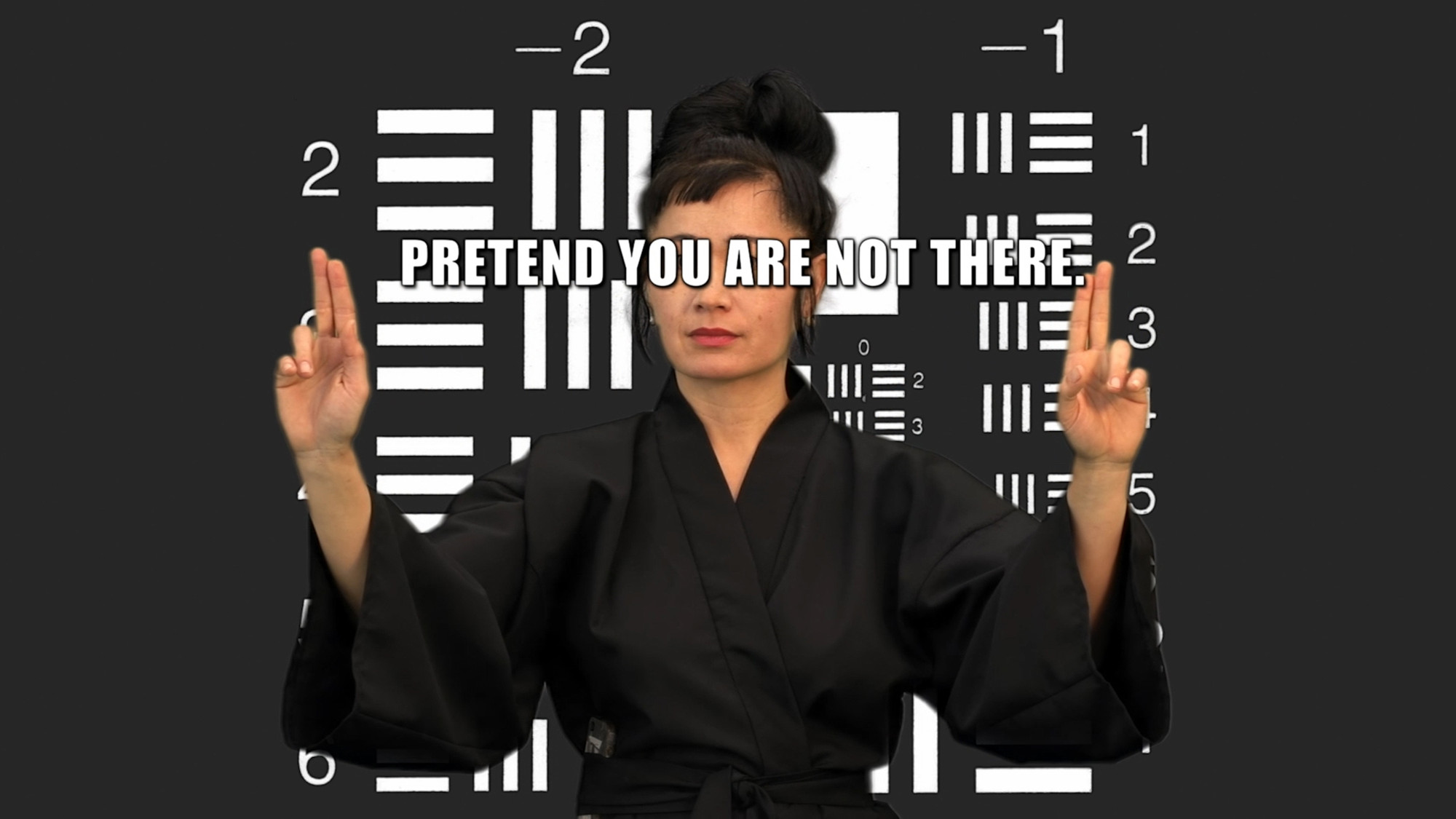 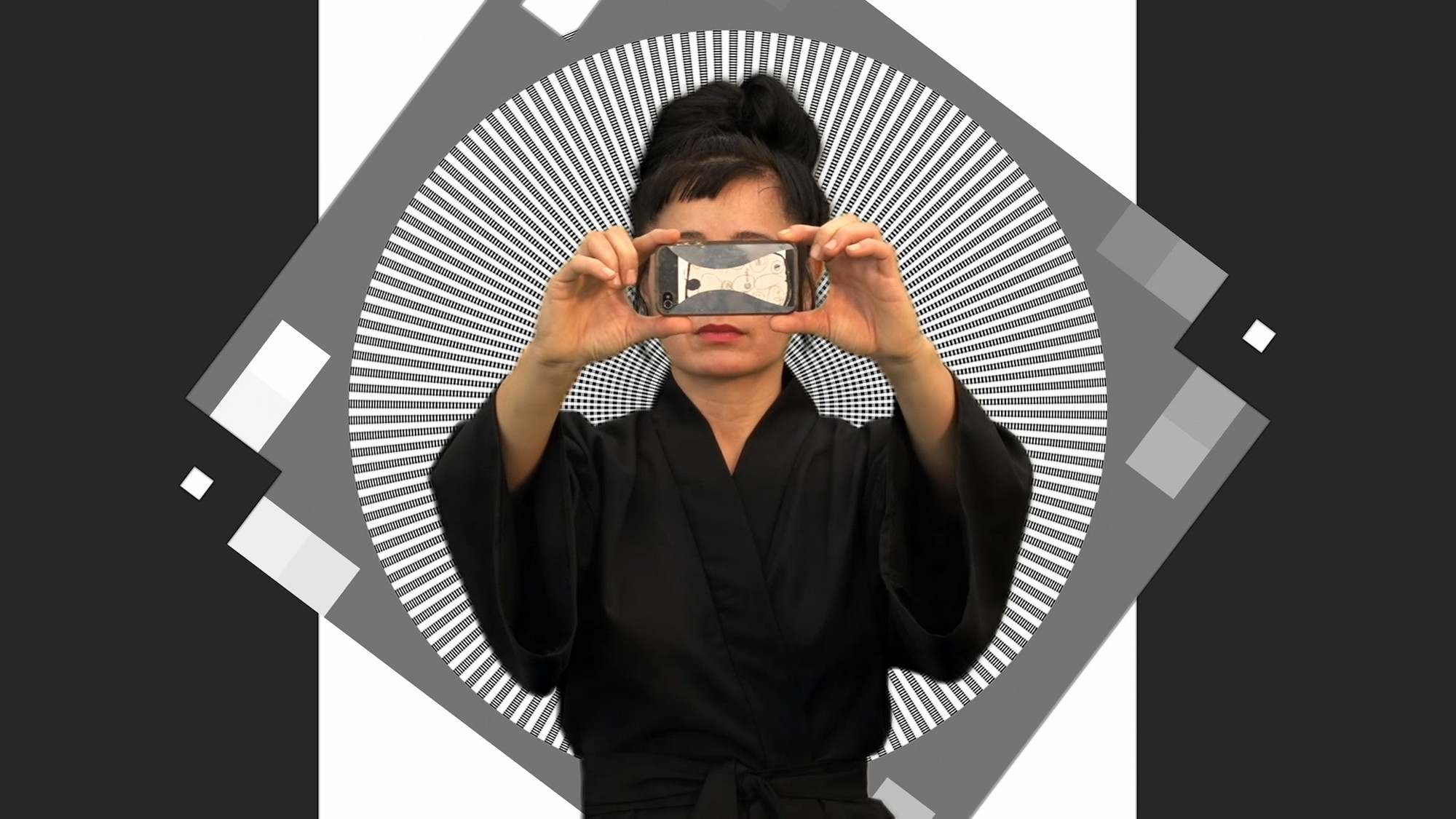 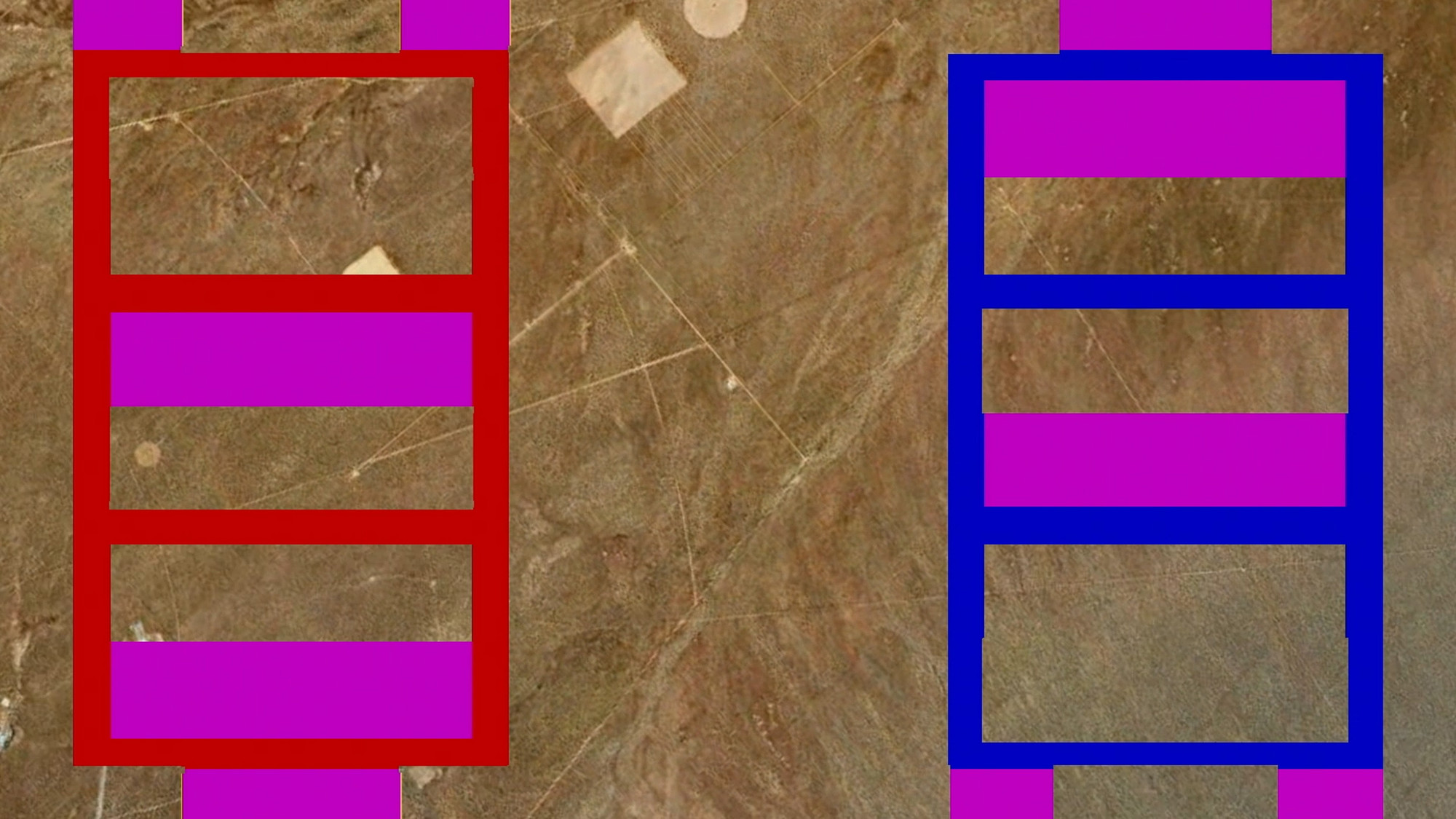 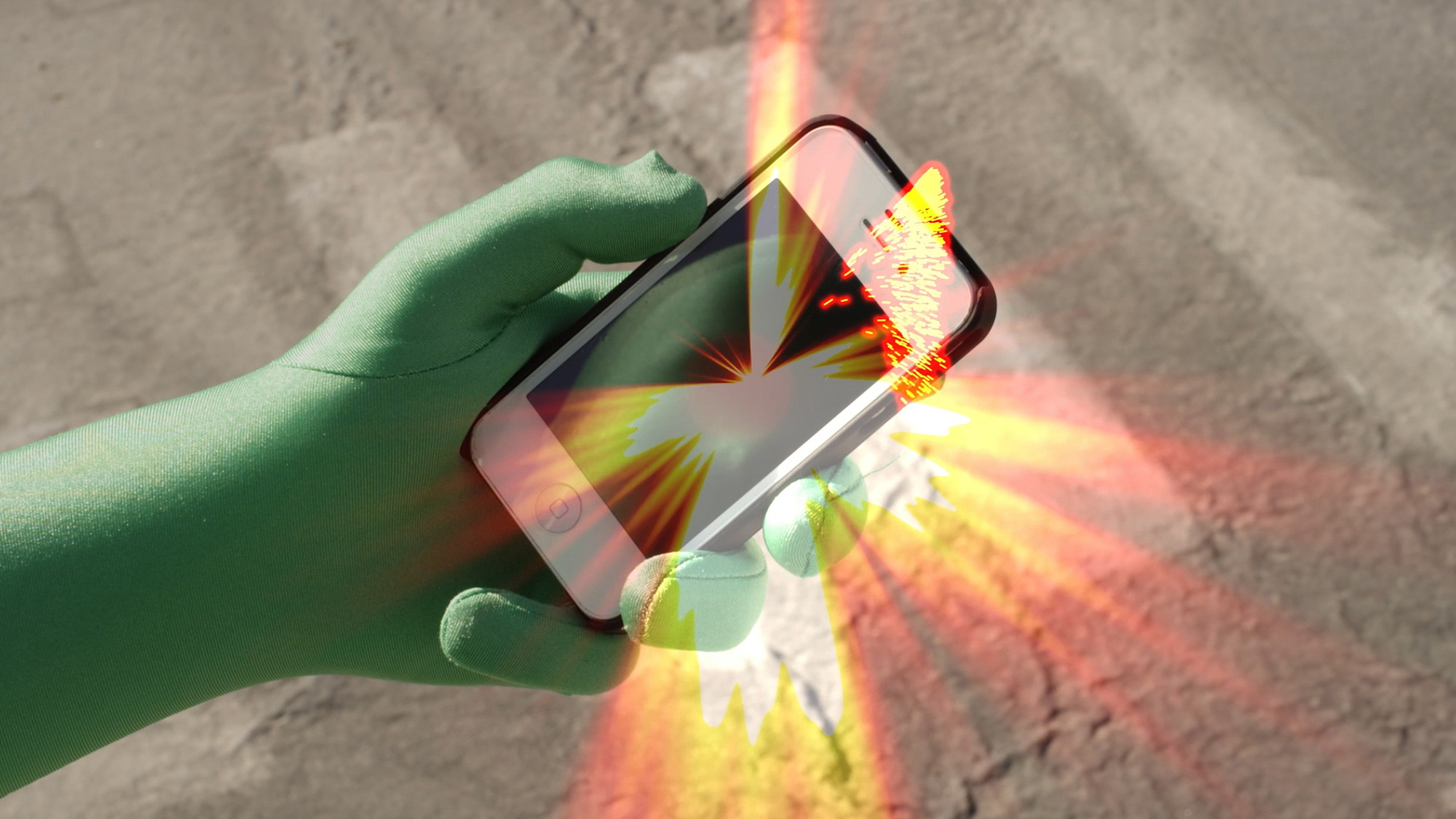 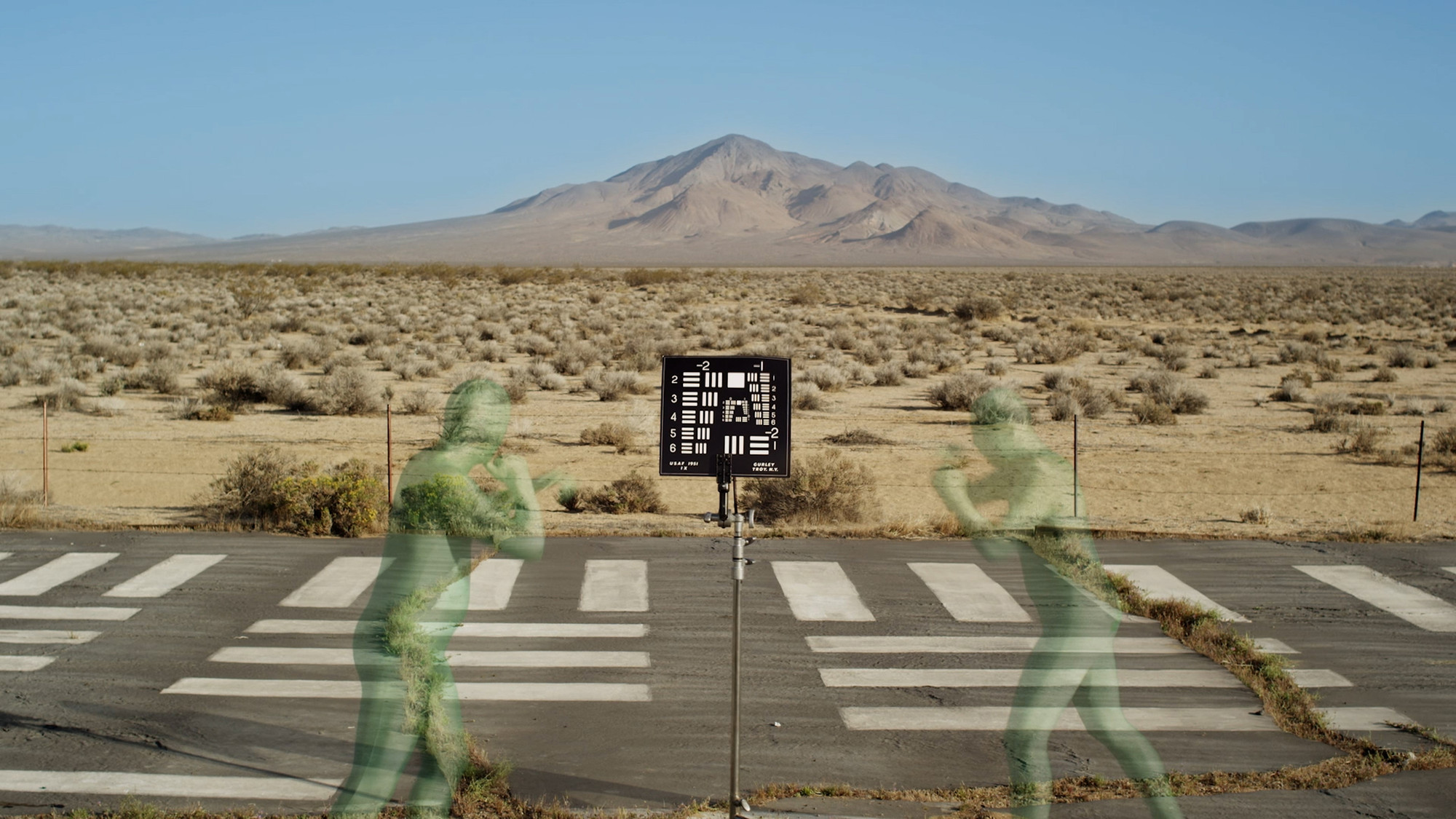 How Not to Be Seen: A Fucking Didactic Educational .MOV File

Hito Steyerl’s video installation examines how hidden infrastructures operate at both an individual level and at a global scale. Offering five lessons in invisibility, the film wryly maps the formal, symbolic, and real connections between the worlds of art, economics, and global political regimes in our era. In an interview Steyerl explains “in the case of How Not to Be Seen, it started with a real story that I was told about how rebels avoid being detected by drones. The drone sees movement and body heat. So, these people would cover themselves with a reflective plastic sheet and douse themselves with water to bring down their body temperature. The paradox, of course, is that a landscape littered with bright plastic-sheet monochromes would be plainly visible to any human eye—but invisible to the drone’s computers.” Exploring the complexities of the digital world and its relationship to lived reality, Steyerl’s film and installation chart circuitous connections to art and capitalism through vision and technology. 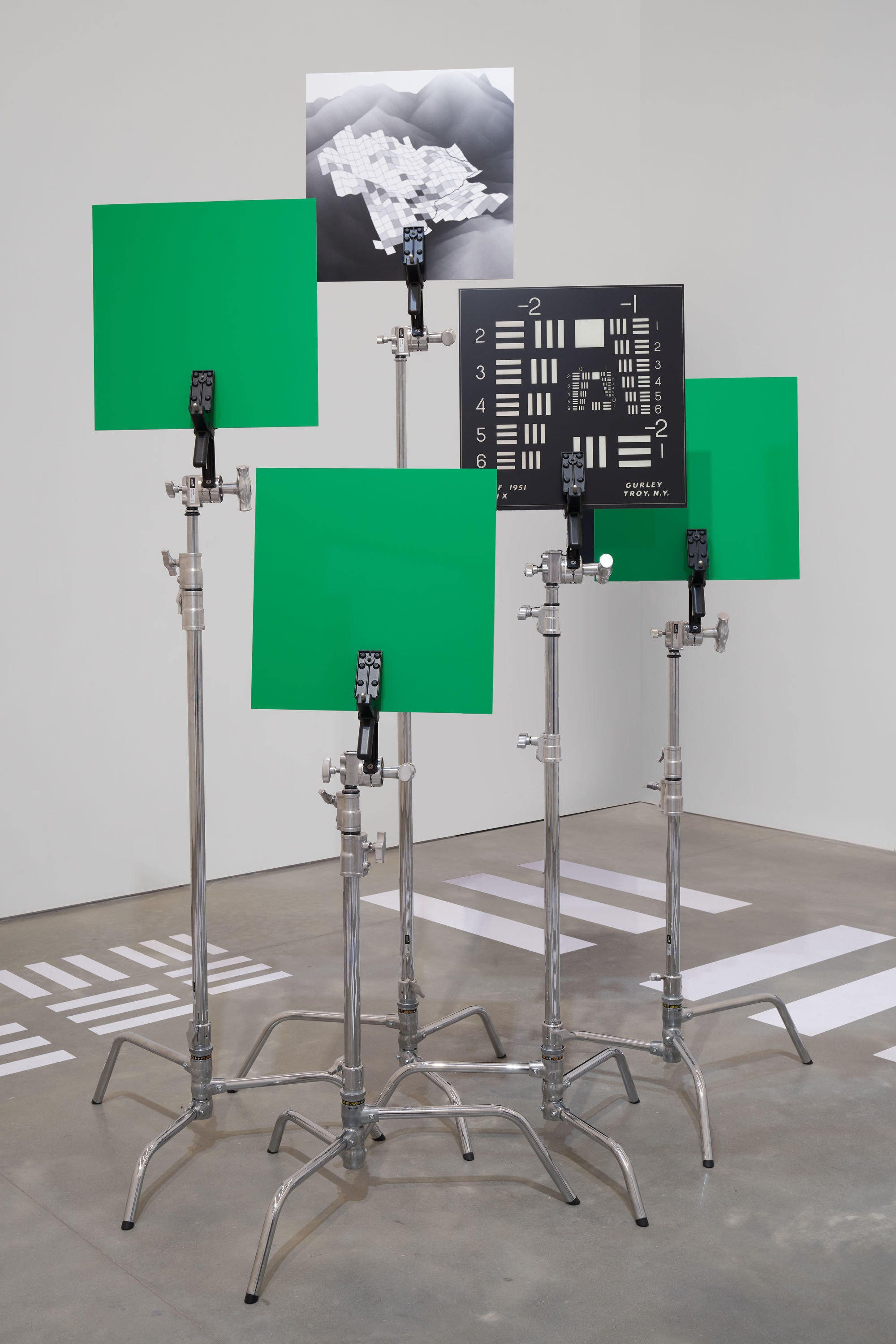 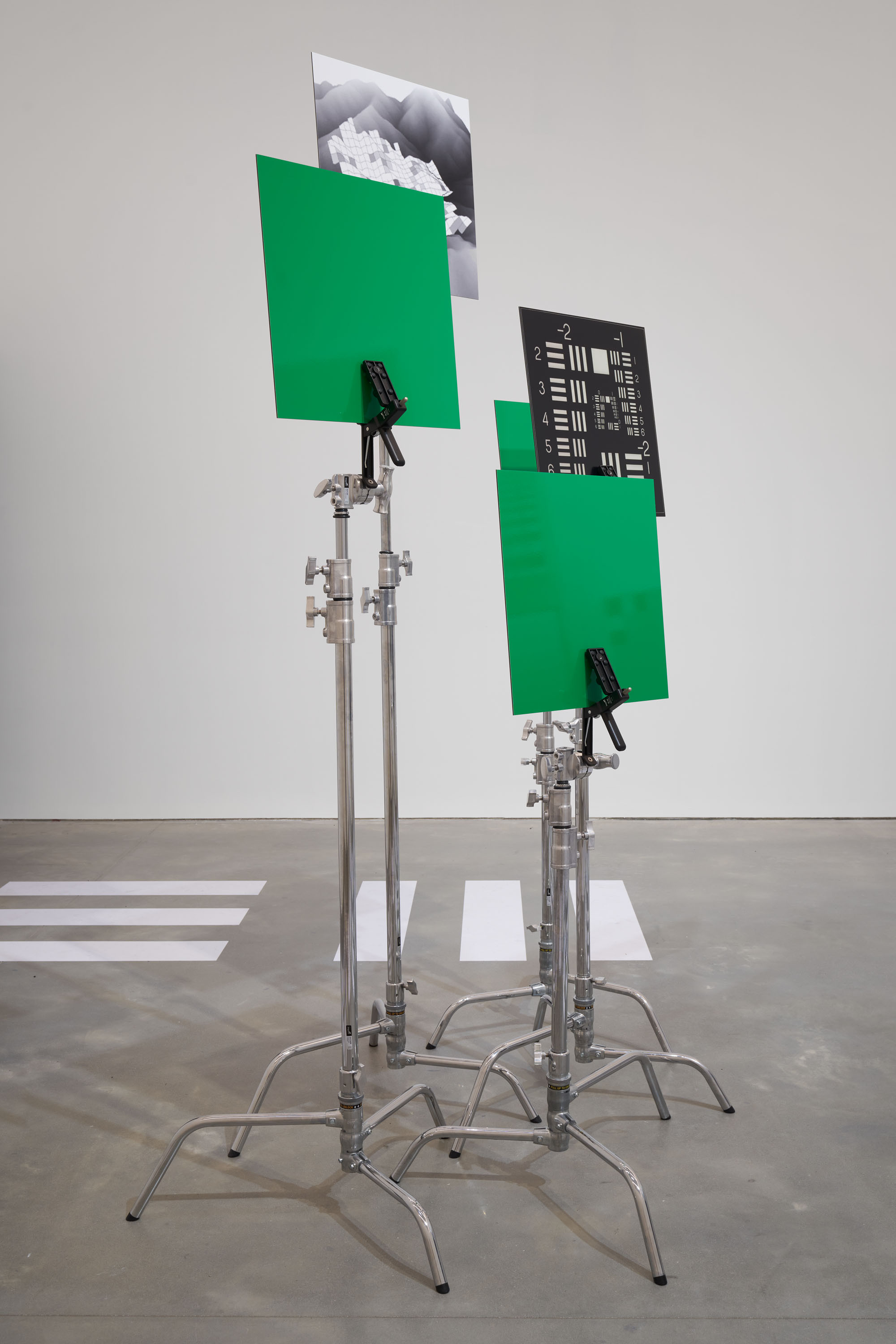 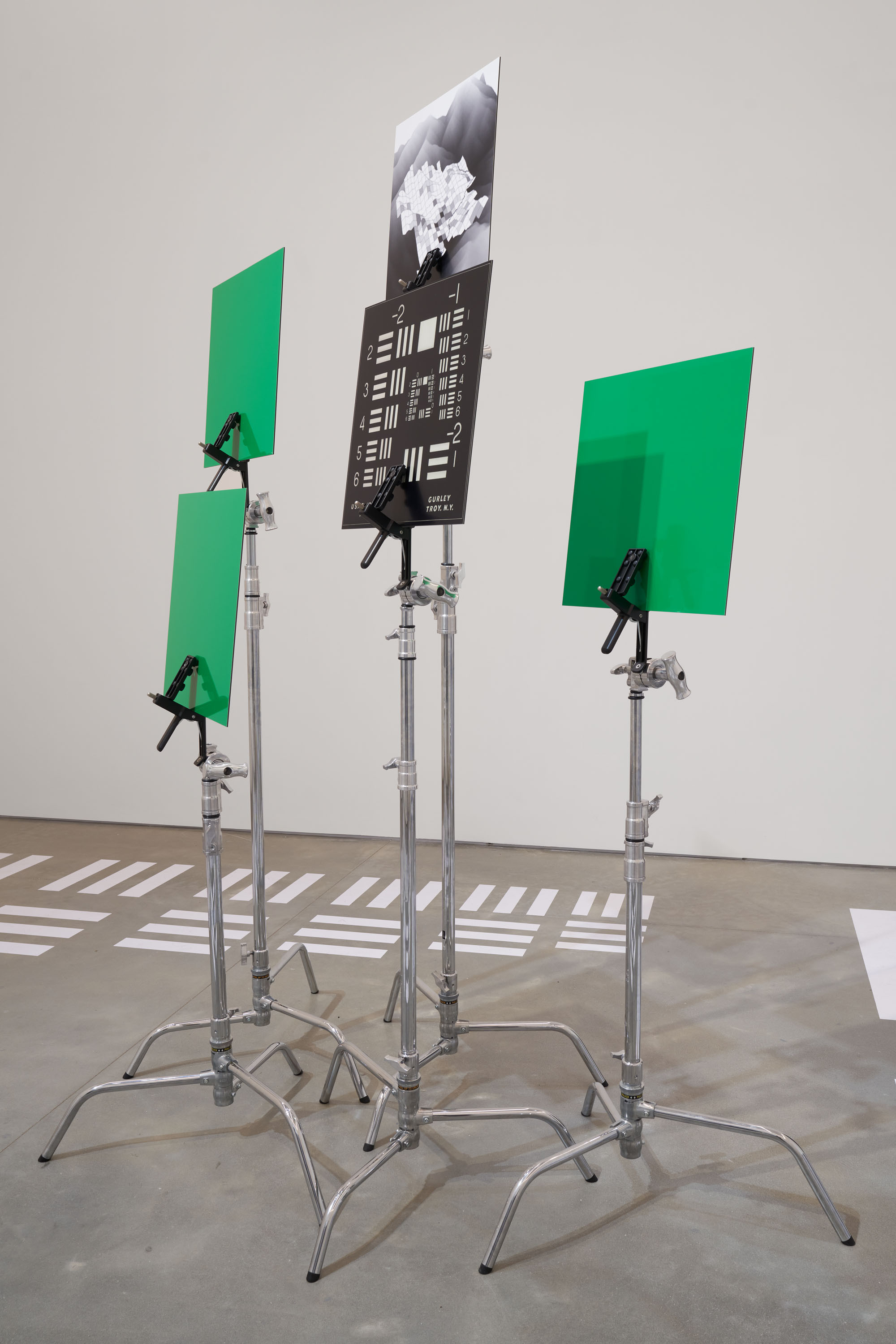 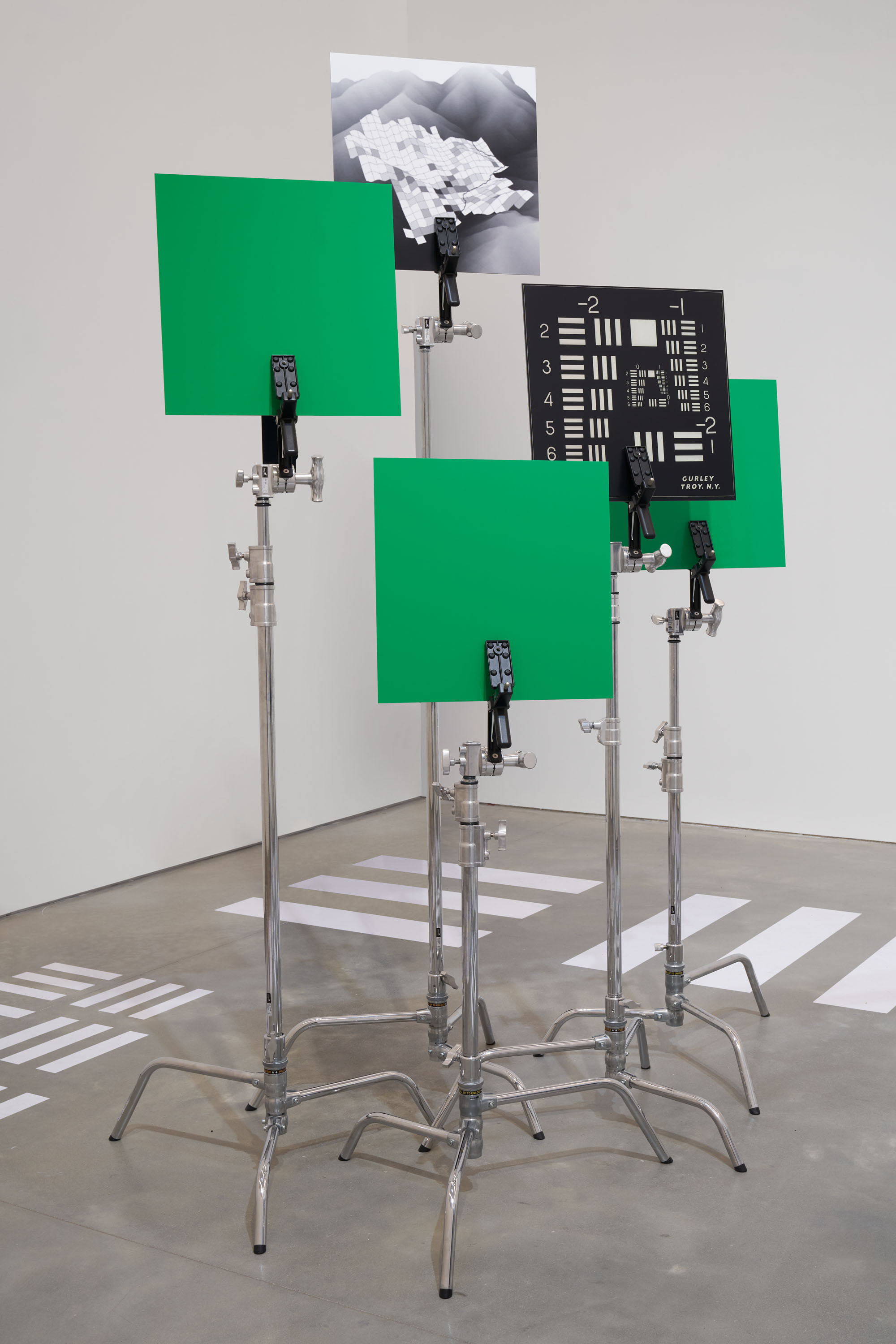 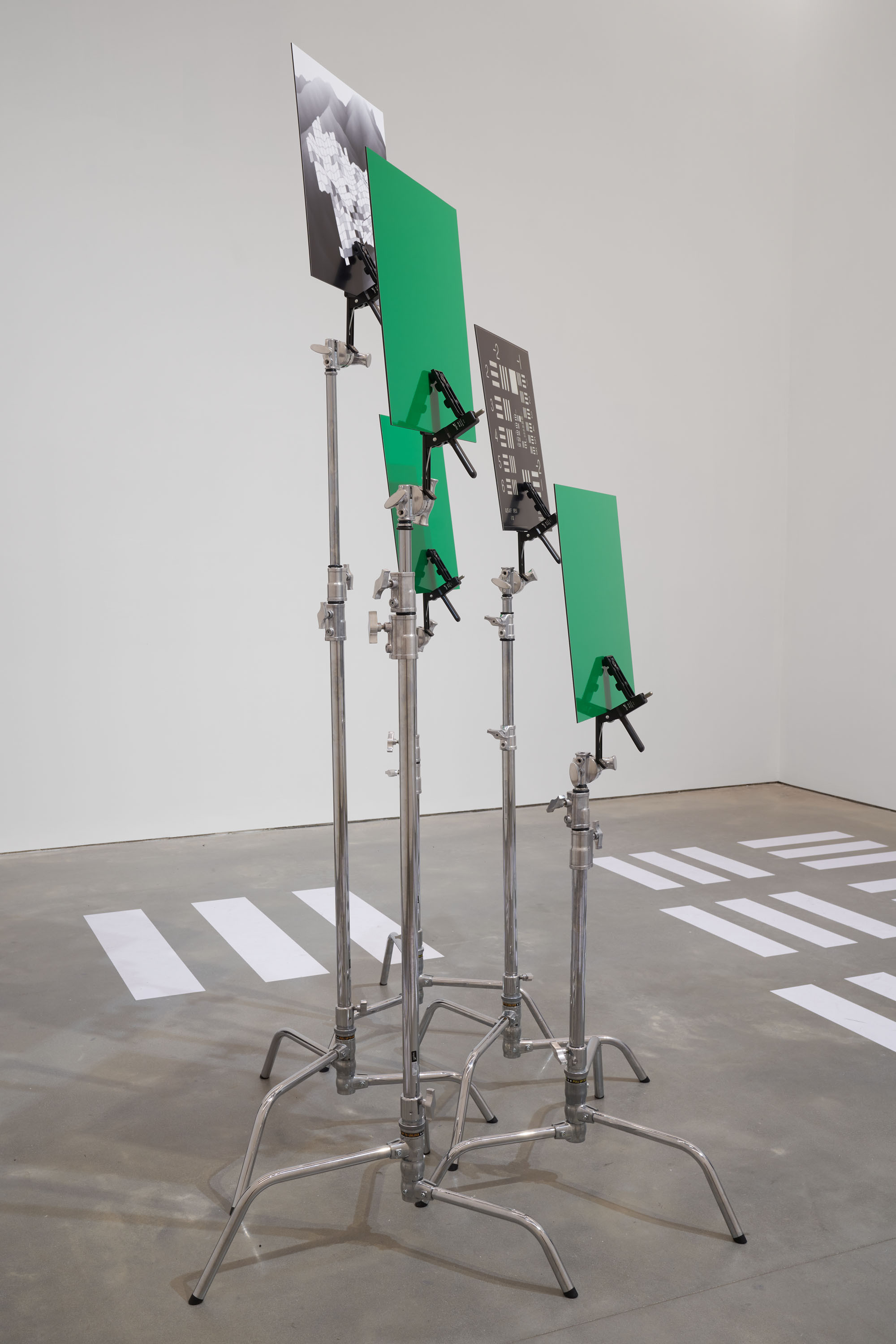 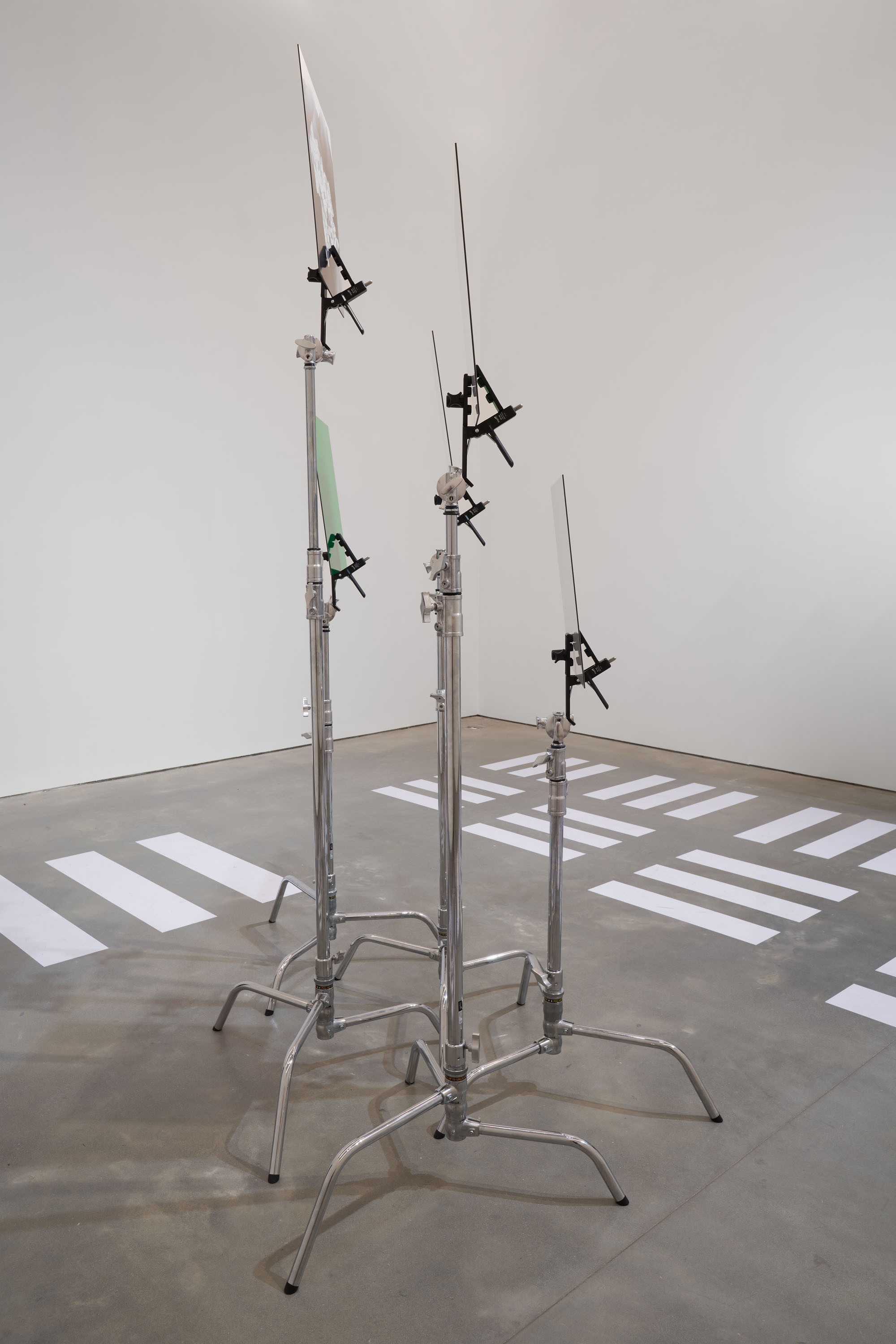 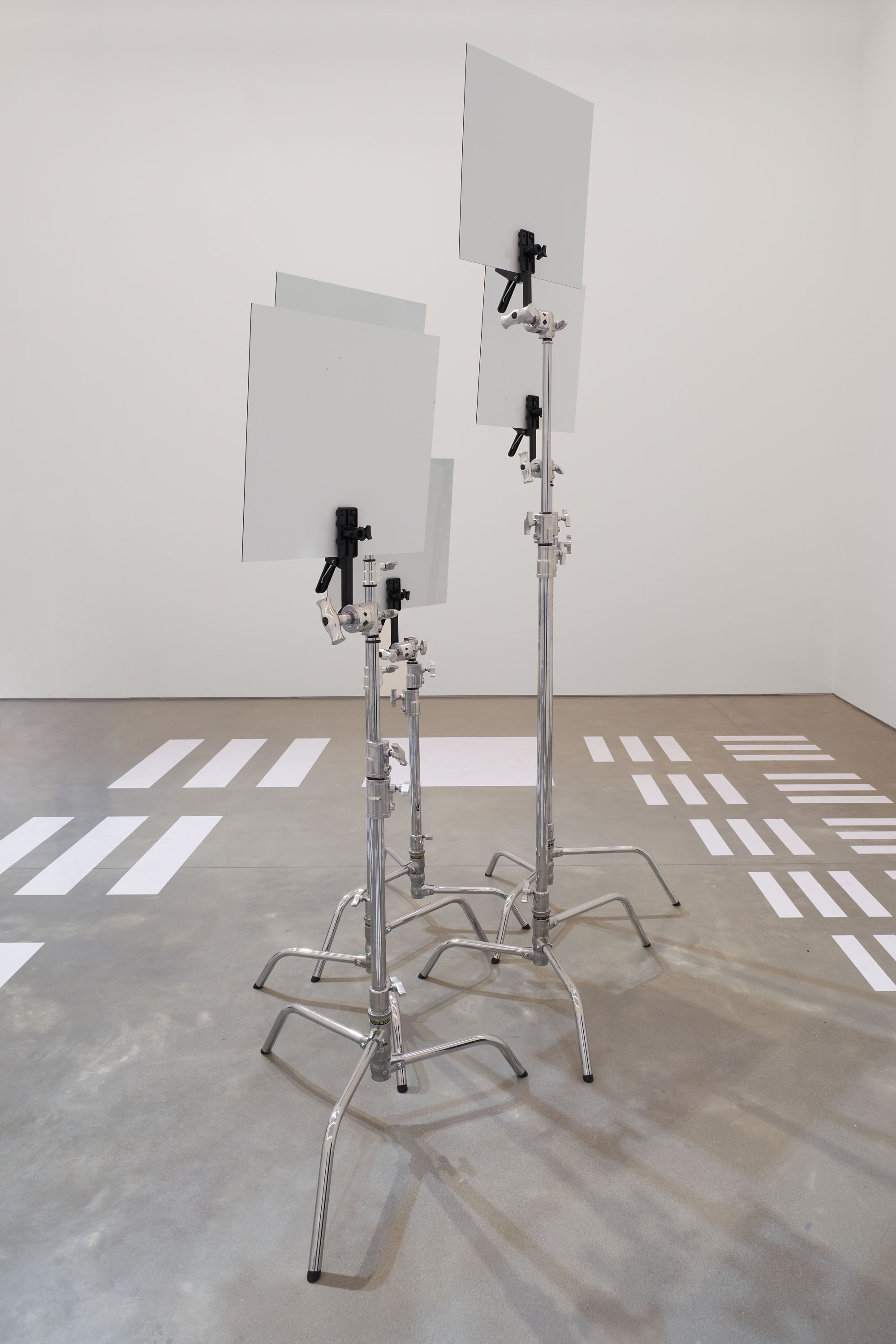 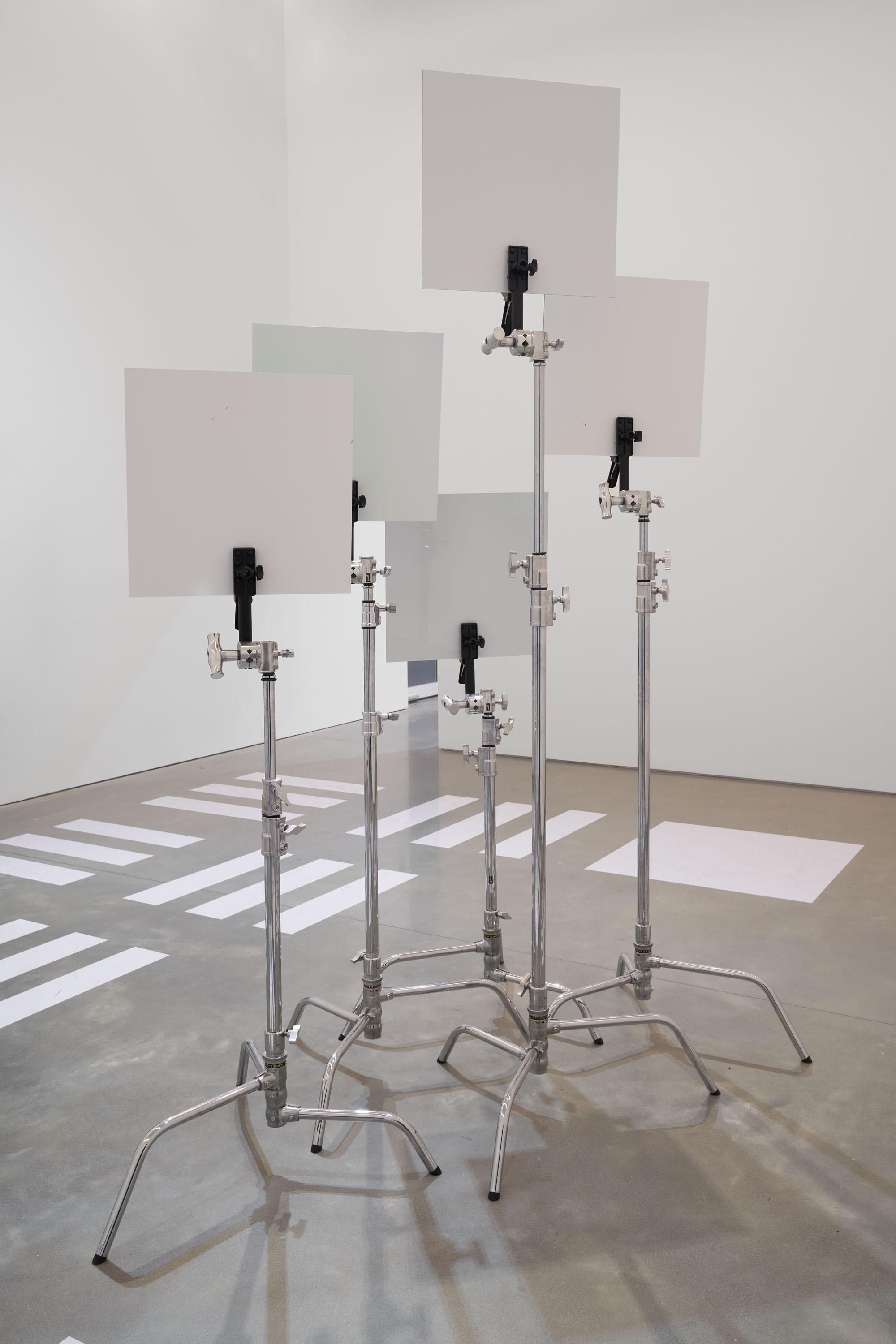 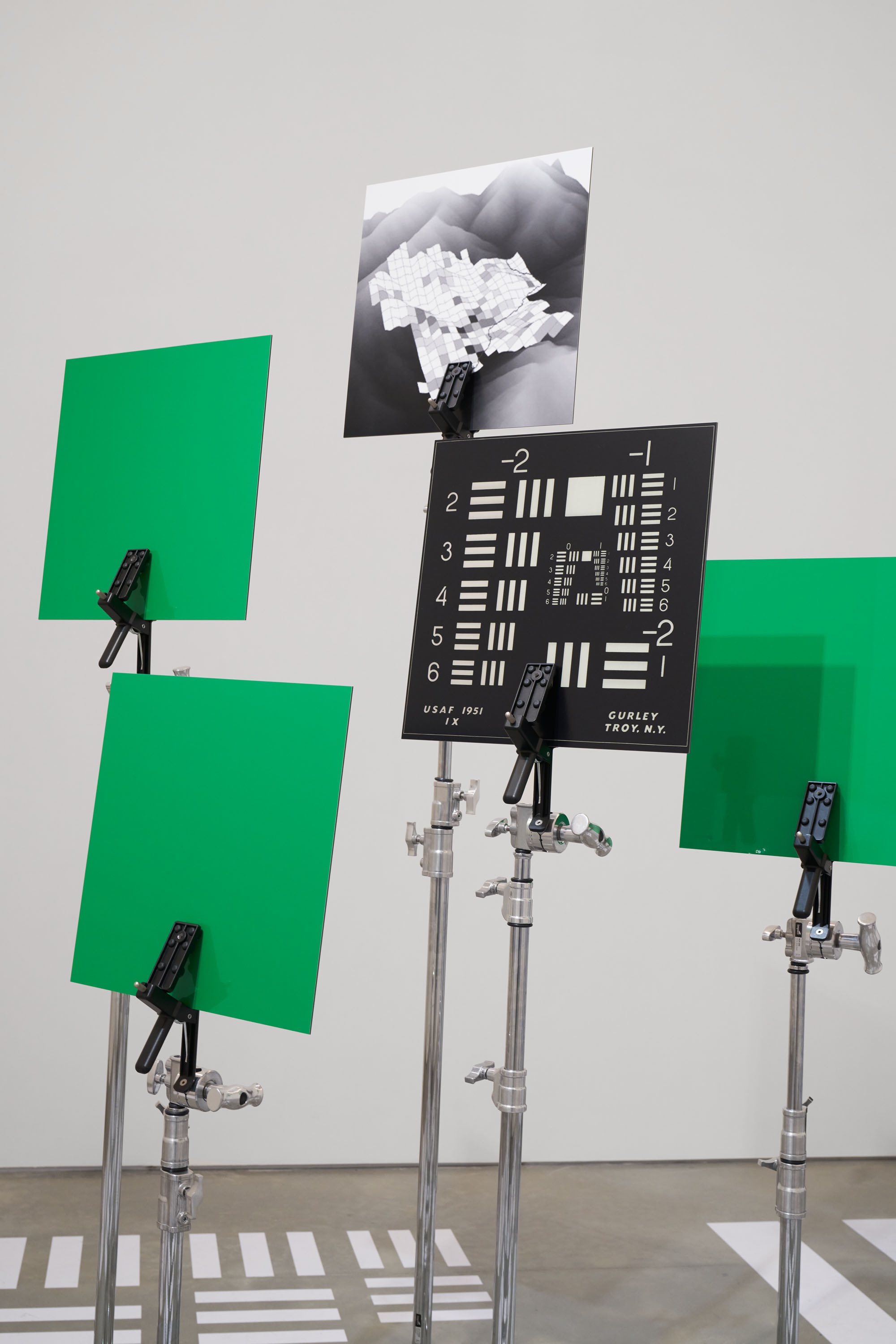 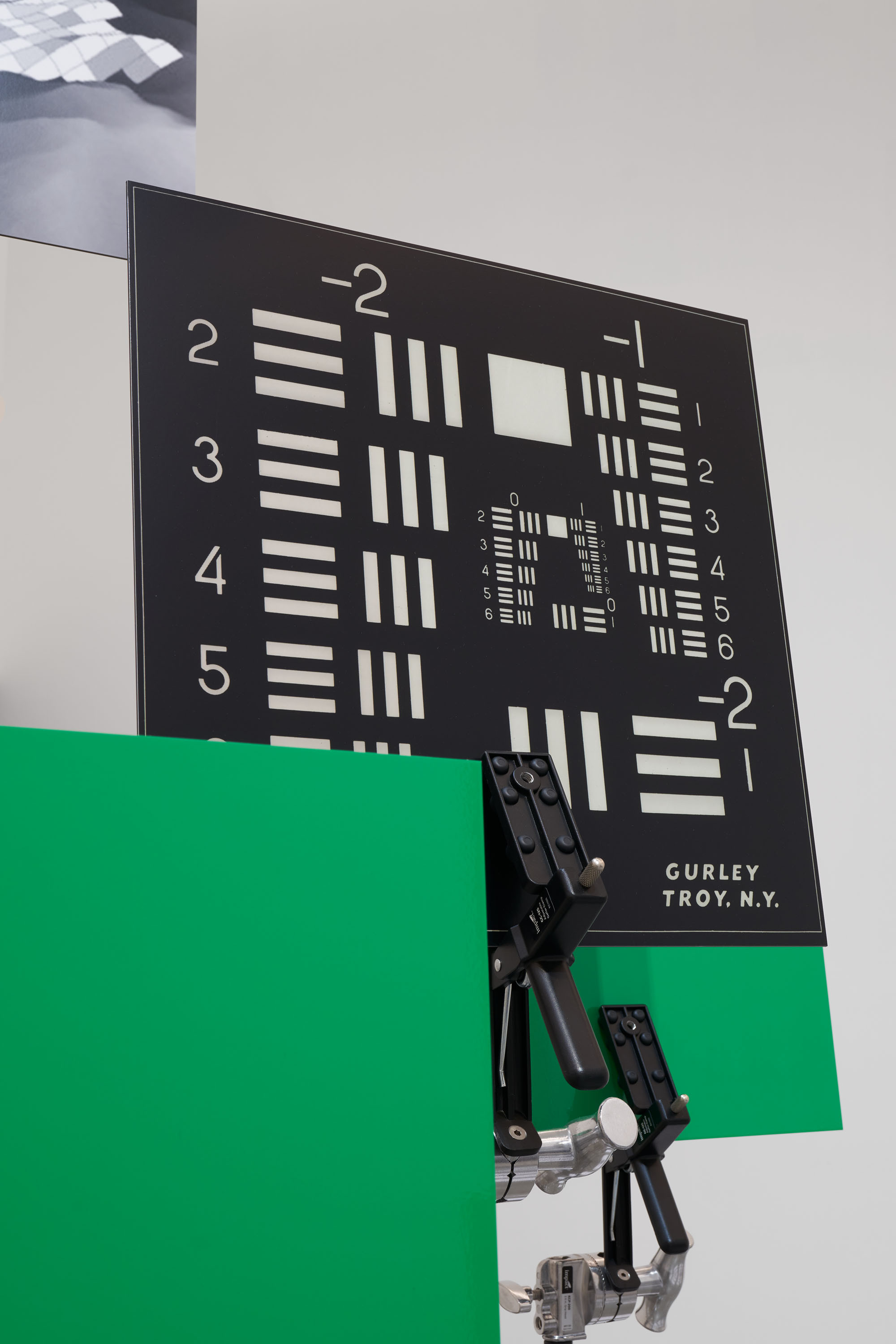 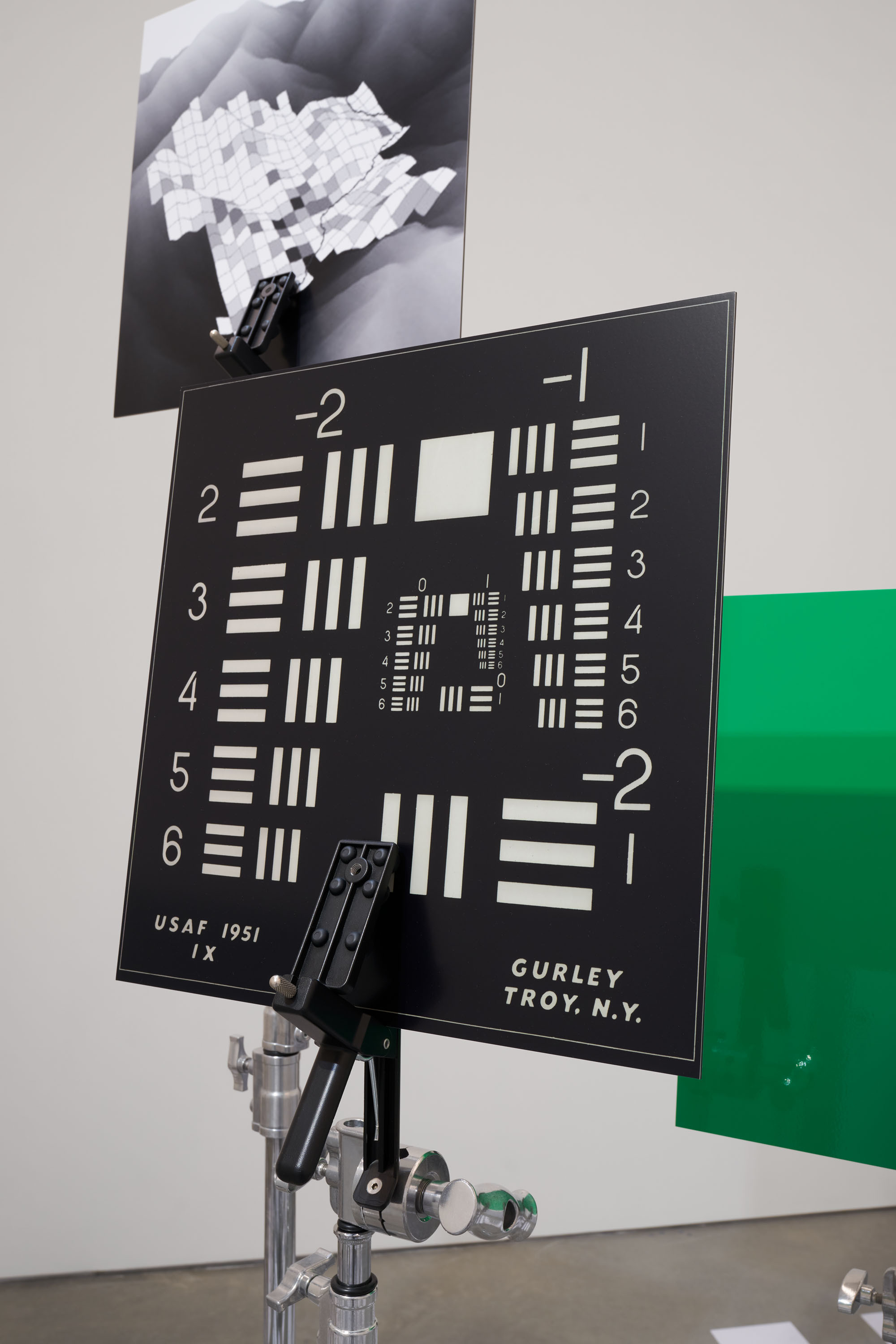 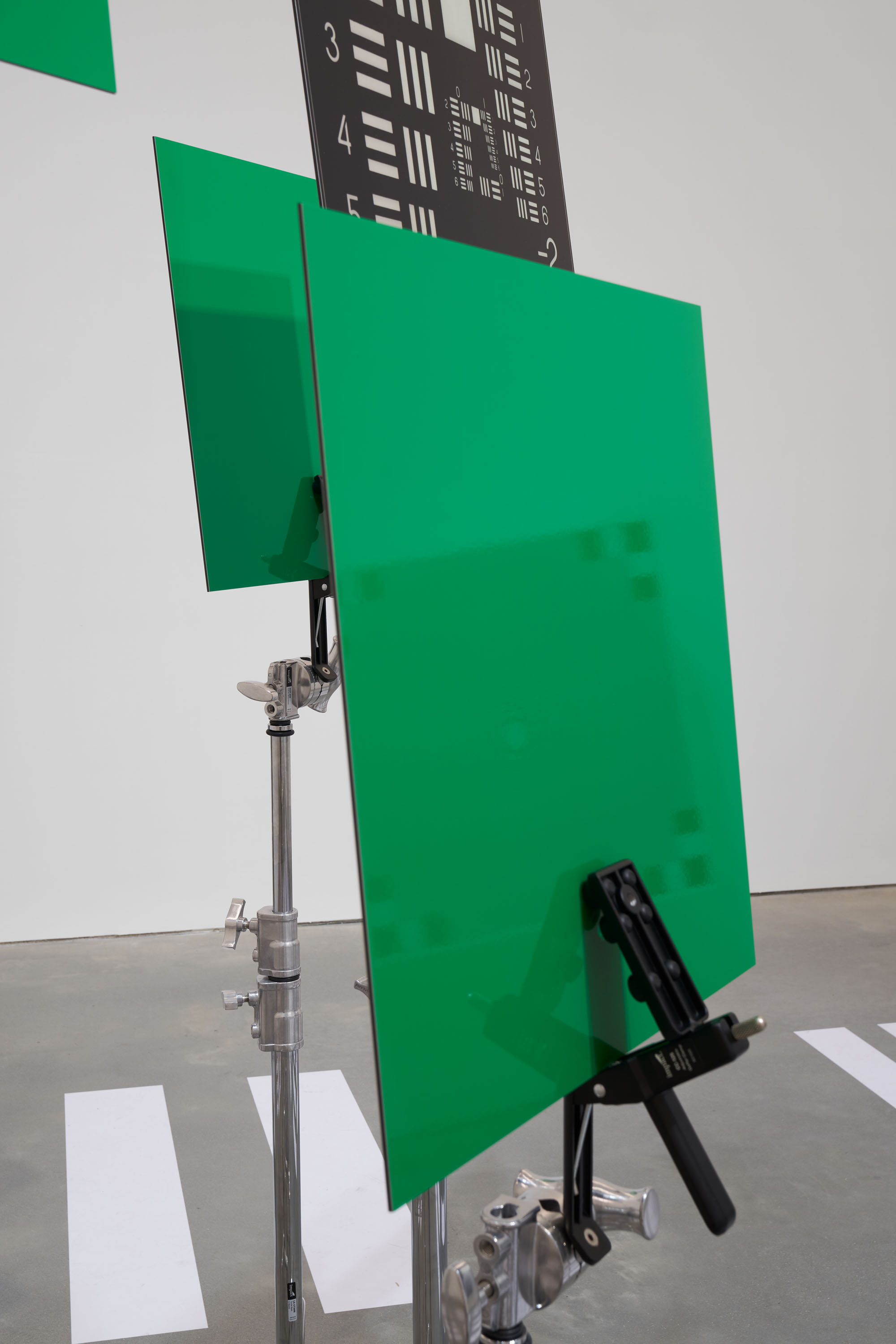 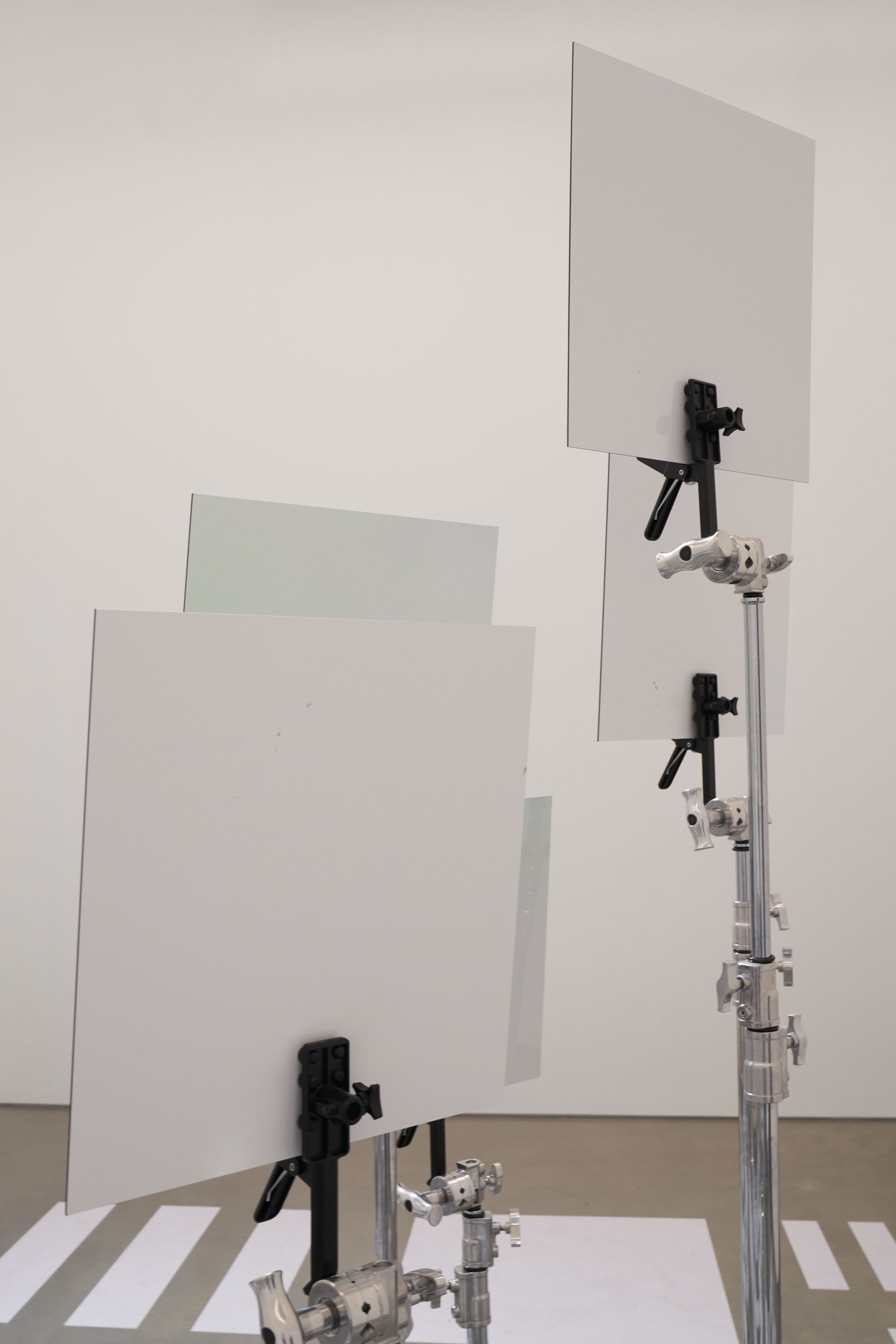 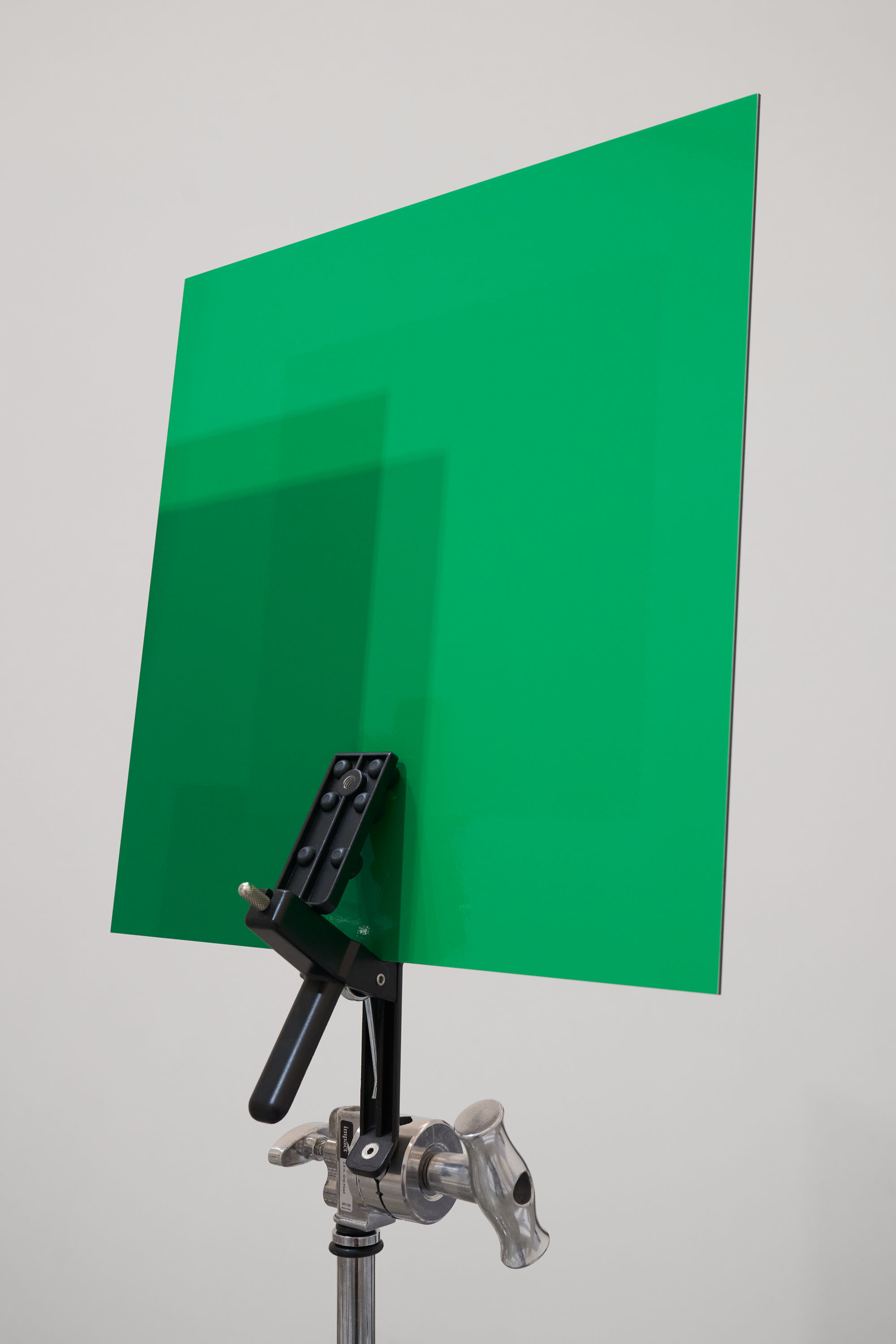 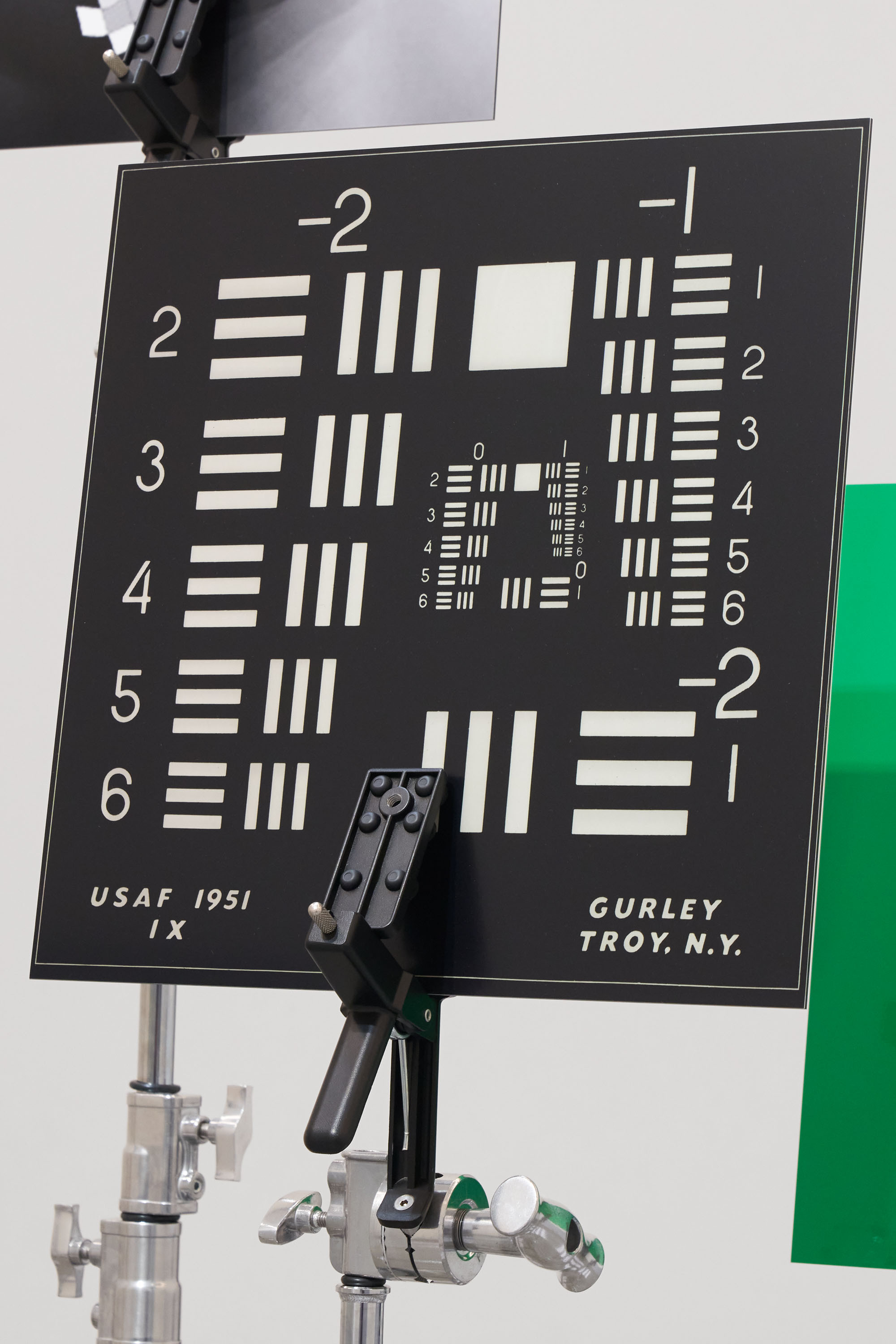 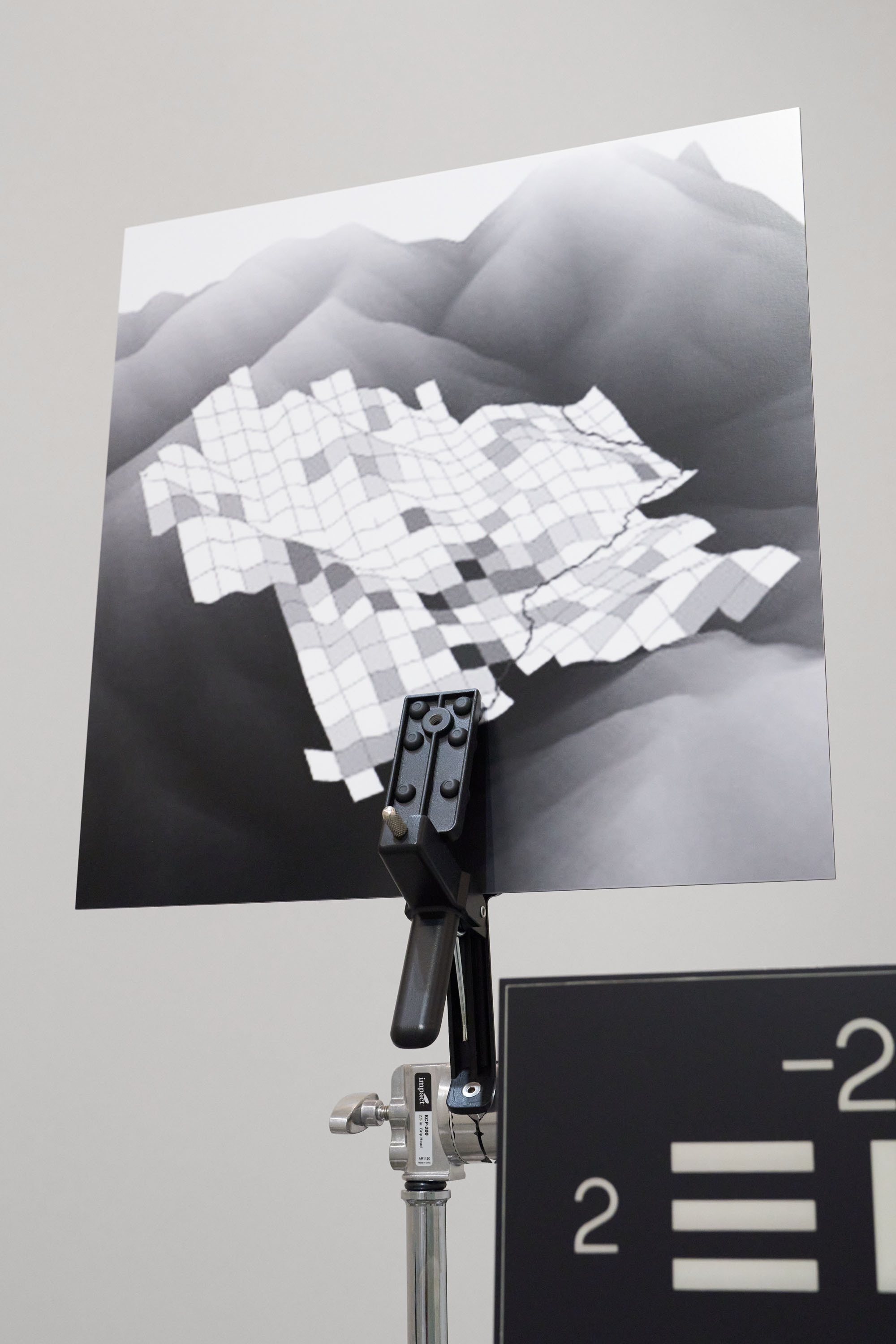 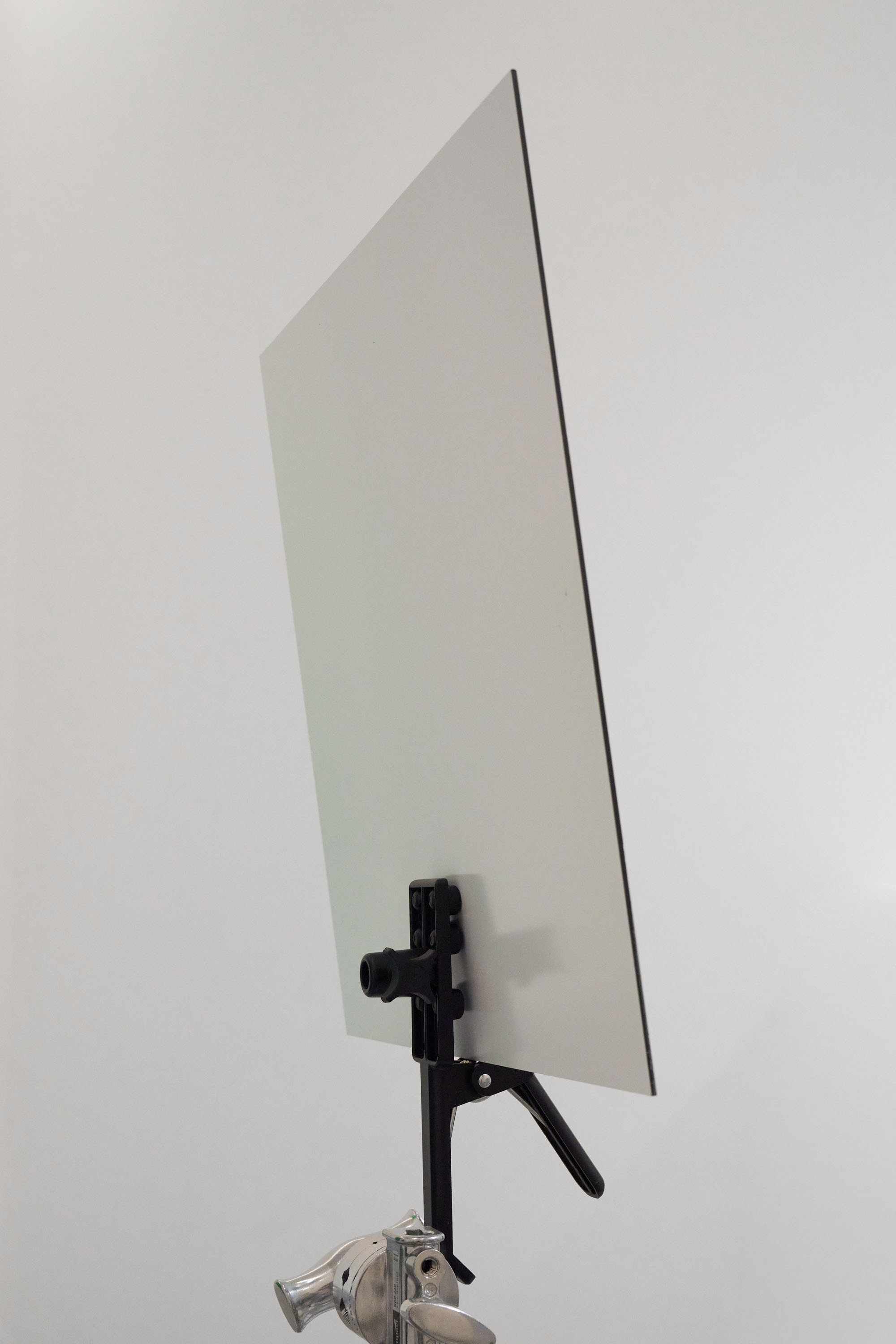 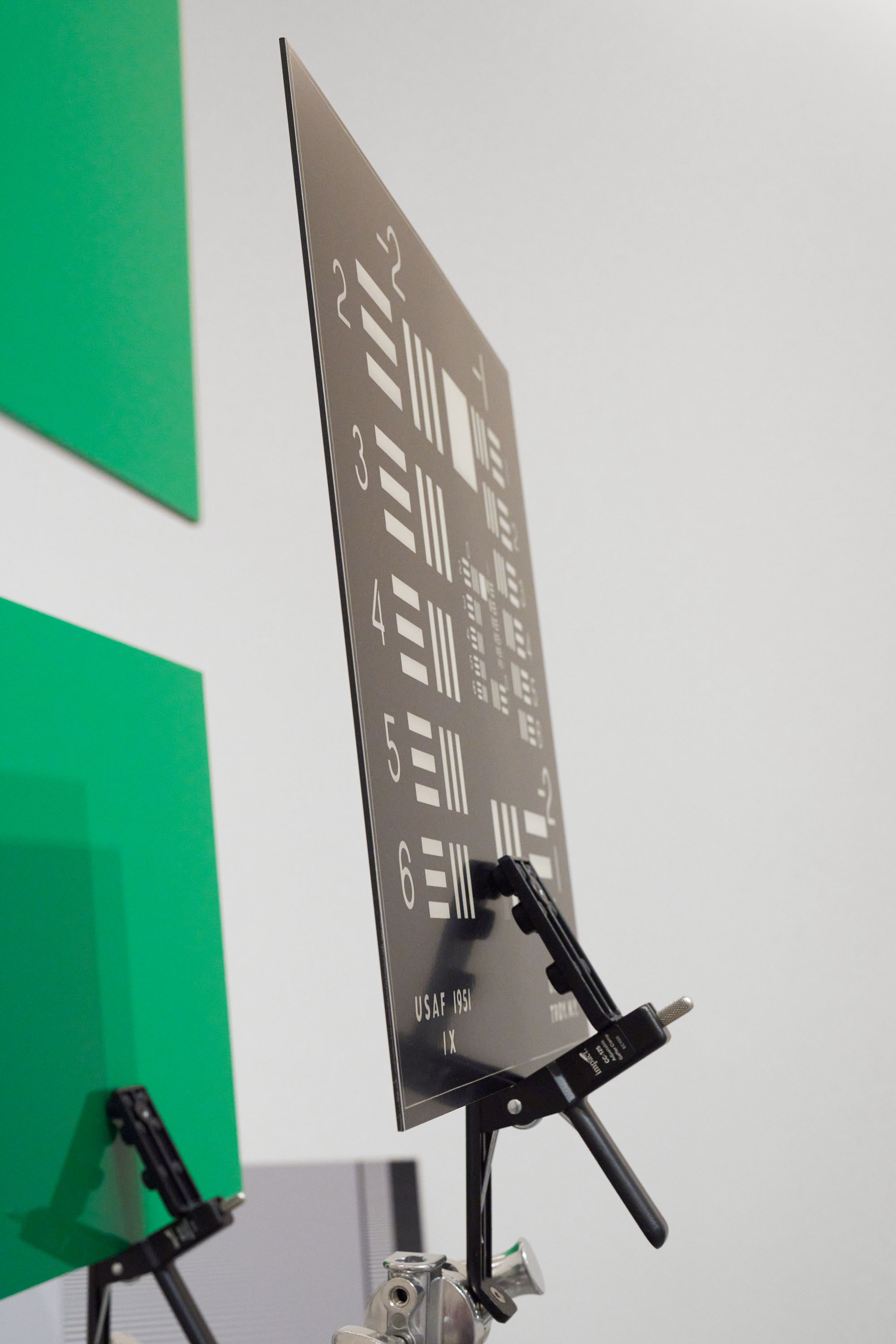 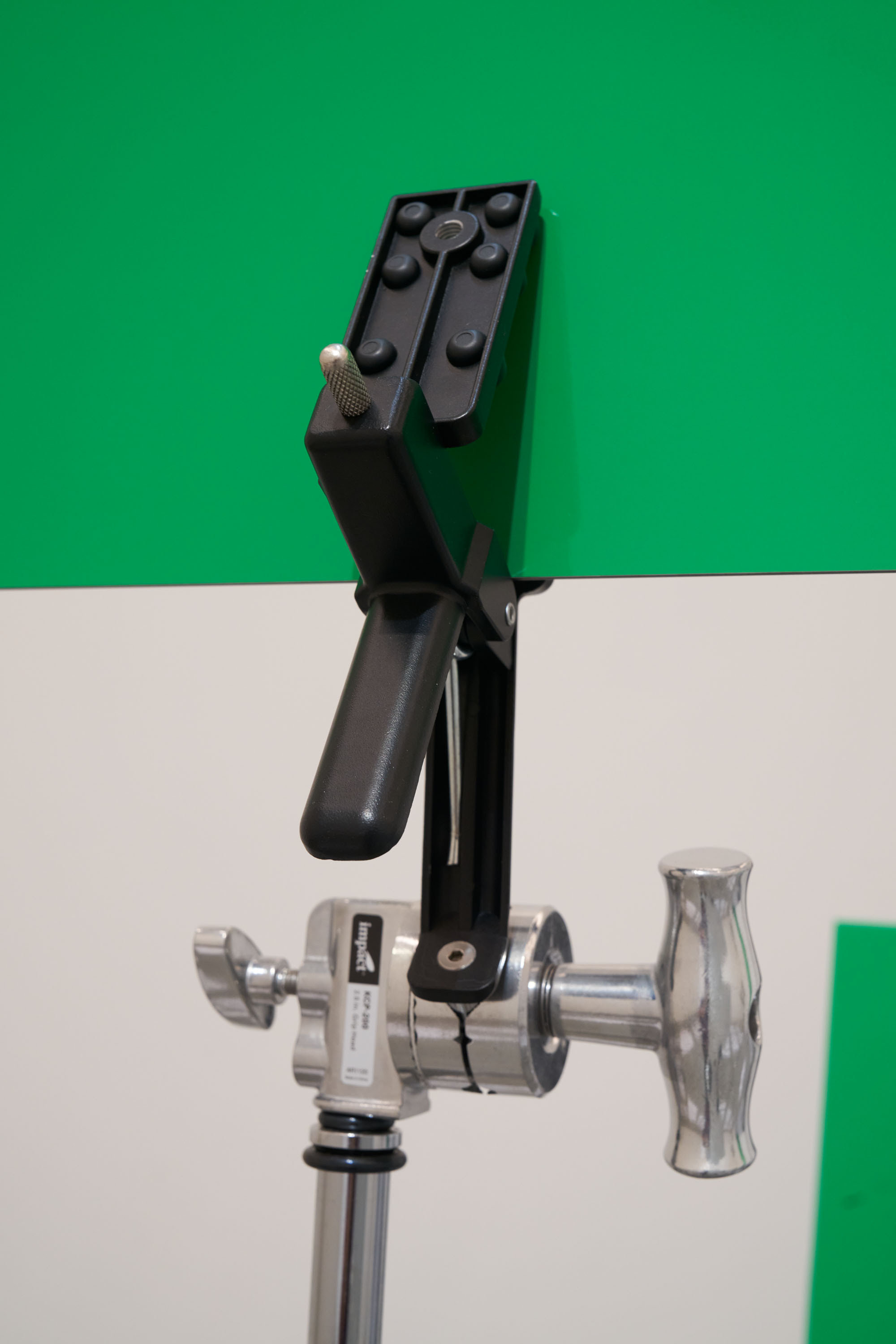 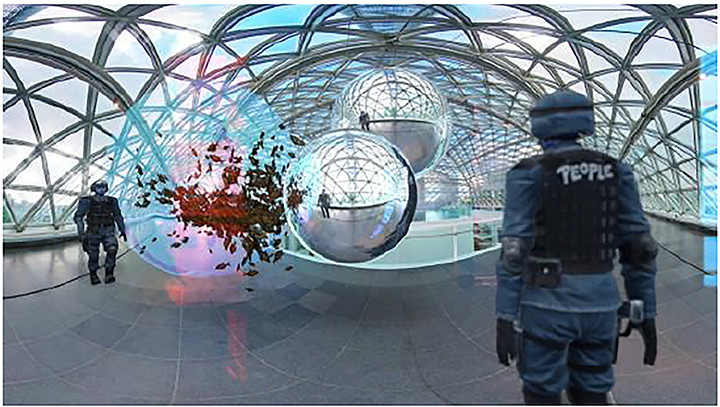 Hito Steyerl (b. 1966, Munich, Germany) lives and works in Berlin and studied at the Academy of Visual Arts in Tokyo, Japan (1990) and University of Television and Film, Munich (1998). She earned her PhD from the Academy of the Arts in Vienna, Italy in 2003 and was awarded an honorary doctorate from The Royal College of Art, London in 2016. Steyerl is currently a professor for Experimental Film and Video at the University of the Arts, Berlin, where she co-founded the Research Center for Proxy Politics. Important solo exhibitions of her work include Hito Steyerl: Factory of the Sun at the Museum of Contemporary Art, Los Angeles (2016); Hito Steyerl: Liquidity Inc at The Institute of Contemporary Art, Boston (2017); Power Plants at Serpentine Galleries, London (2019); Hito Steyerl: I Will Survive, a retrospective at the K21 Kunstsammlung, Düsseldorf and Centre Pompidou, Paris (2020). Steyerl has been included in major biennial presentations, most recently May You Live In Interesting Times, Venice Biennale, Italy (2019); and has been featured in group exhibitions at The Museum of Modern Art, New York (2014); the Hannover Kunstverein, Germany (2015); Castello di Rivoli, Turin (2017); and the Museum of Contemporary Art, Chicago (2018). In 2015, Steyerl was awarded the inaugural EYE Prize in recognition of her remarkable contributions to the field between art and film. Steyerl’s work resides in numerous public collections worldwide, including the Gallery of Modern Art, Glasgow; Institute of Contemporary Art, Boston; The Museum of Modern Art, New York; Solomon R. Guggenheim Museum, New York; Tate Modern, London; and The Reina Sofia Museum, Madrid, among others.