Pace is pleased to present an exhibition of work by photographer Richard Misrach.

This presentation spotlights photographs from the artist's On the Beach, State of the Union, Notations, and Acrobats series, among other bodies of work. Marking Misrach’s fifth exhibition at Pace’s New York gallery, this show foregrounds the artist’s mesmeric images that meditate on humans’ relationships to the natural world and each other.

To complement Misrach’s Acrobats series, which depicts tandem surfers practicing amid the ocean’s waves, the exhibition will feature Alexander Calder’s sculpture Acrobats (c. 1927). Together, these works open a dialogue between the two artists, centering ideas of movement and the body.

The exhibition comprises large-scale images of views seen from the same hotel balcony in Hawaii over the course of two decades. In a statement about his exhibition, Misrach enumerates what he has witnessed throughout the series. “For the past 20 years, I have stood at the still point while below me the world unfolded on the beach. The surfers. Bathers. The serious swimmers out at dawn—will they make it back? The sun worshippers. Kayakers. Yoga practitioners. The boot camp aficionados and their trainers ... Those who kissed and those who mercilessly splashed others ... The baptisms. A couple of shipwrecks on the reef...”

Imbued with mystery, On the Beach was partly informed by Walker Evans’s 1938 subway portrait series Many Are Called. Misrach says, “I read somewhere that he considered the subway, where he snapped pictures of strangers, his portrait studio. I loved that idea. Similarly, I have come to consider my eighth-floor perch of this hotel in Hawaii as my working studio. Down below, it seems as though the whole world passes before me. It’s a perfect spot to observe social interaction, our engagement with the natural world, and the sheer beauty of nature itself.”

These works can be understood as portraits despite the subjects’ distance from the photographer. Several large panels illustrate humans’ seemingly universal need to float on their backs, open to any contingency and oblivious to all. Another image shows a couple seated on the beach from two different angles. As the couple took a selfie, Misrach photographed them at the exact same moment. He later retrieved the selfie from the couple and incorporated both images into a single print. “For me this uncanny duet launched a whole new series about the ubiquity and simultaneity of picture-taking in these digital times,” Misrach says of the work. “This picture embodies both a technological and cultural paradigm shift.”

A pioneer and champion of color photography since the 1970s, Misrach creates poignant, dynamic images that lean into contemporary issues and engage with the history of photography. Some of his recent work has focused on the US Mexico border and the aftermath of the 2016 US presidential election as seen through the landscape. He is currently completing a two-year commission to provide all the art for the UCSF Nancy Friend Pritzker Psychiatry Building in San Francisco.

Misrach’s monograph Notations, an homage to the end of the analog era in photography, will be released by Radius Books in March, coinciding with Pace’s exhibition.

Our newest short film follows photographer Richard Misrach as he selects works for his upcoming New York exhibition. Elaborating on the meaning of the show's title, Misrach discusses the varied scenes he has witnessed photographing the same location over two decades. 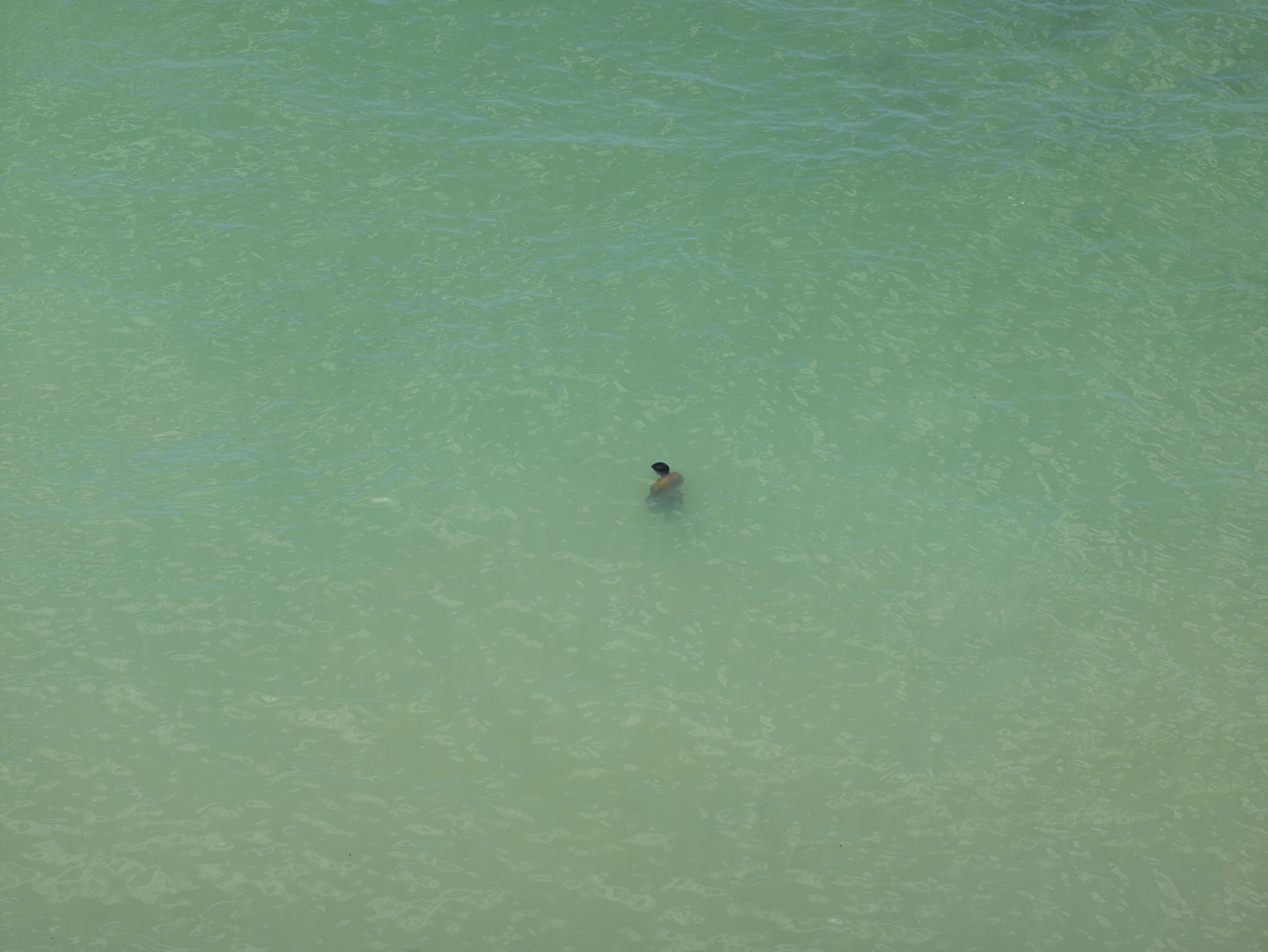 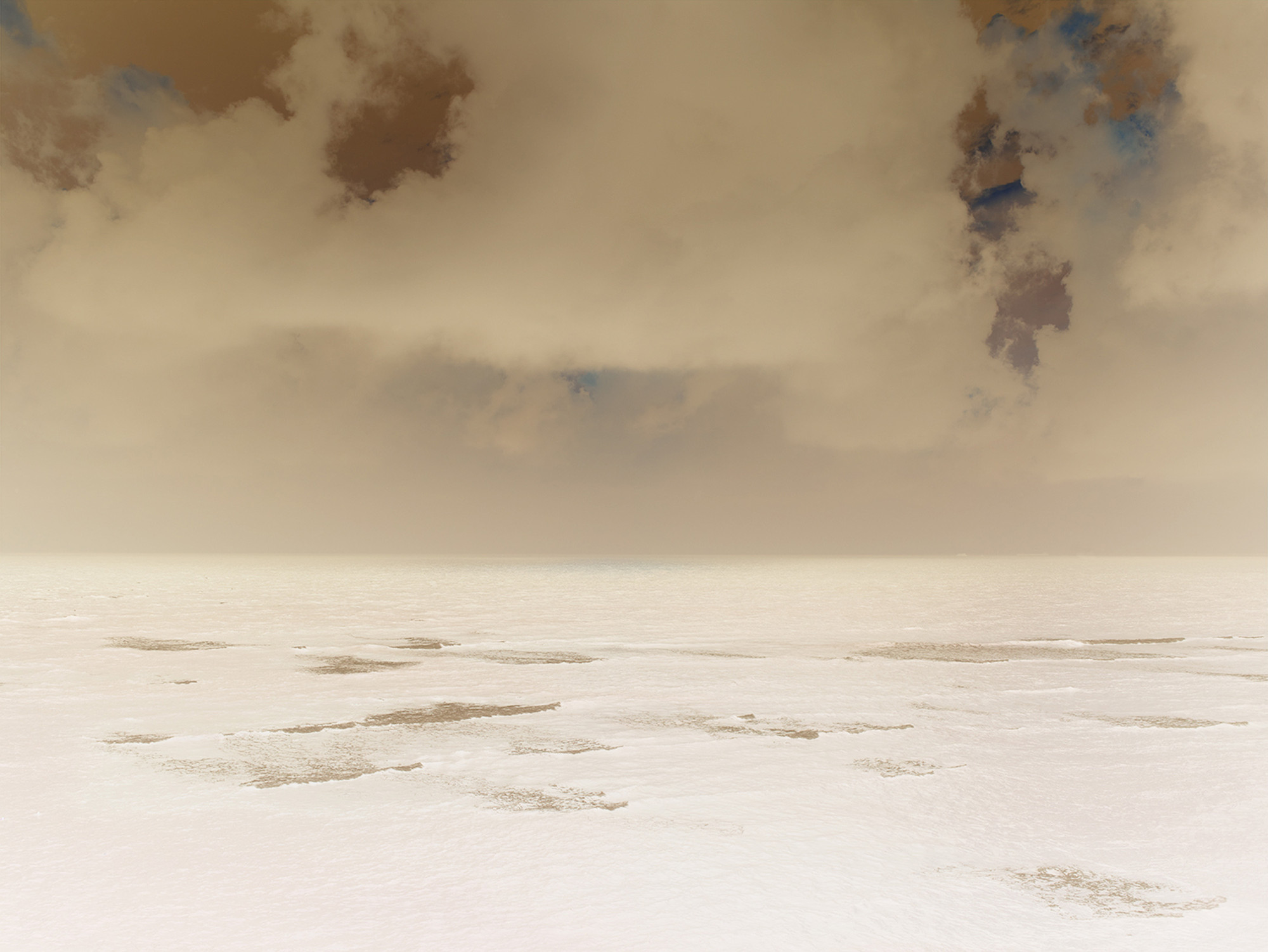 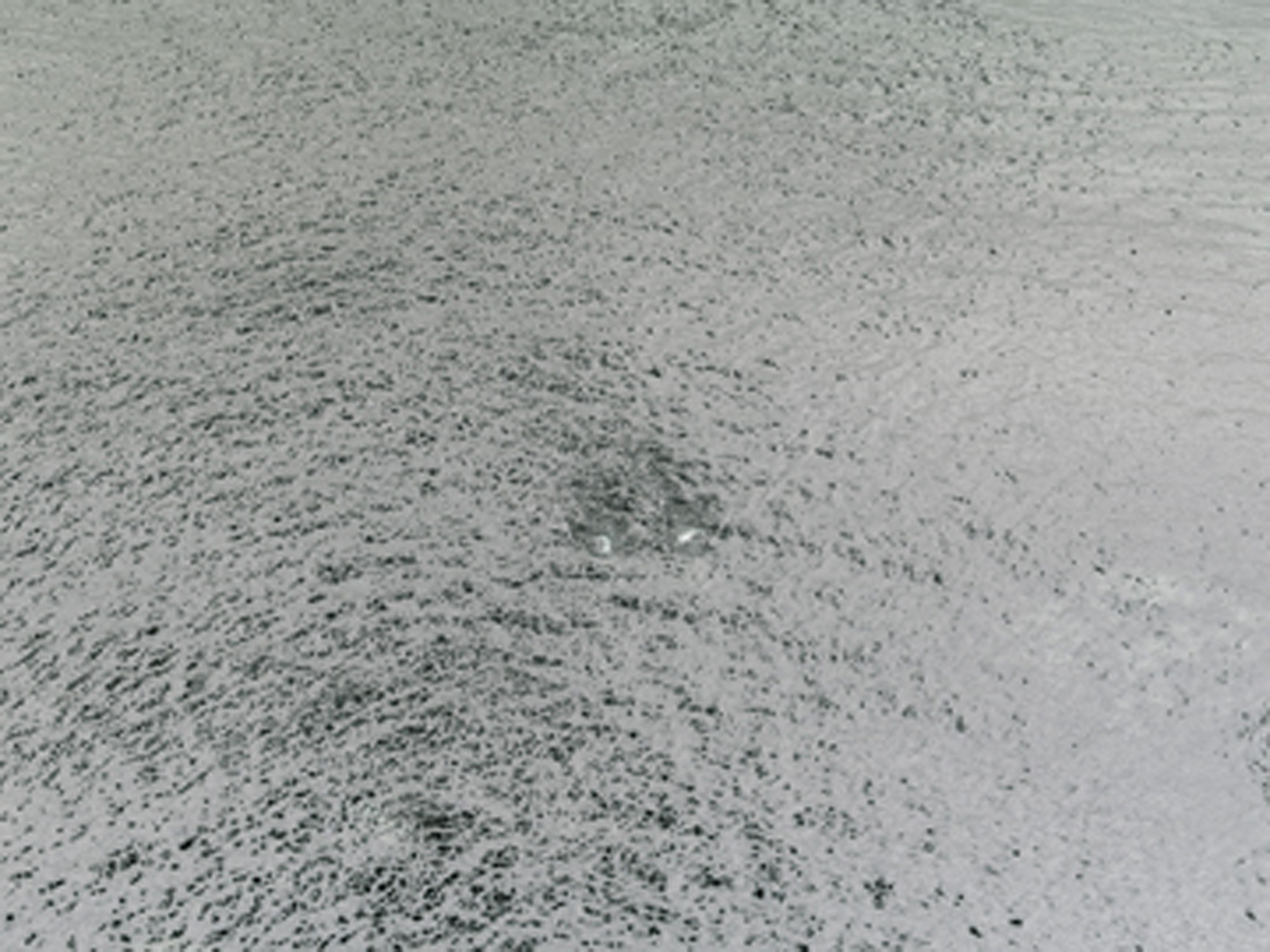 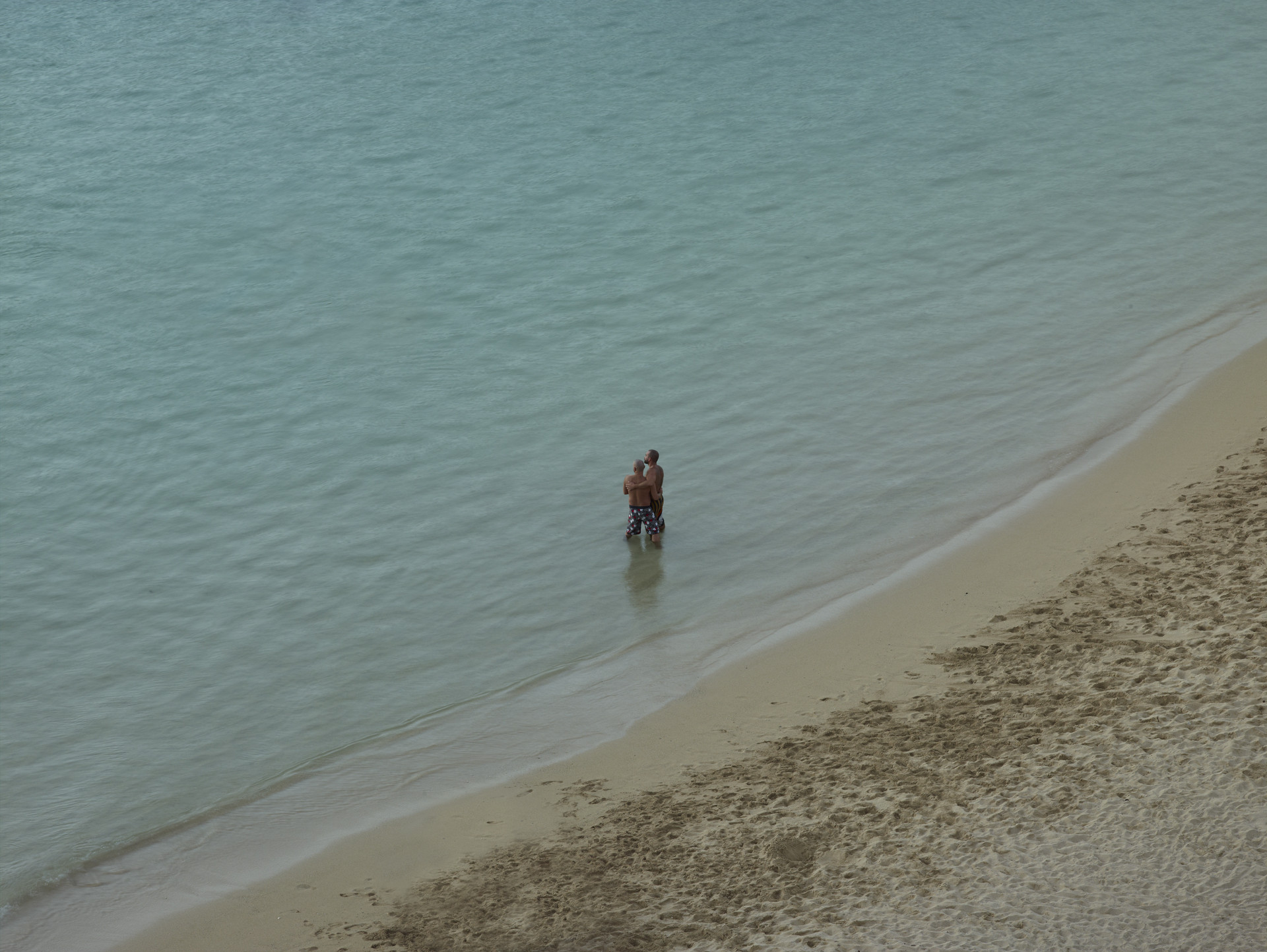 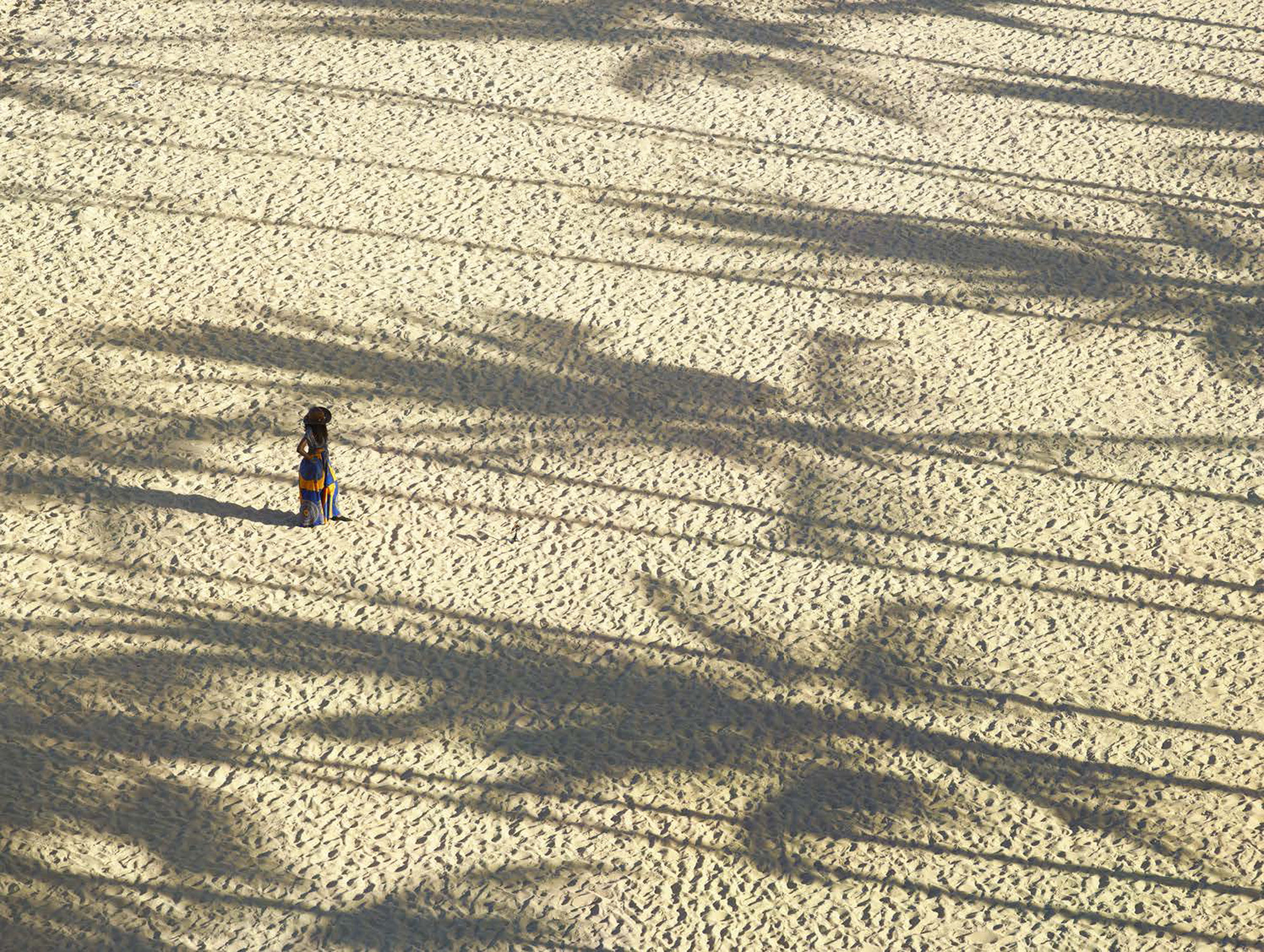 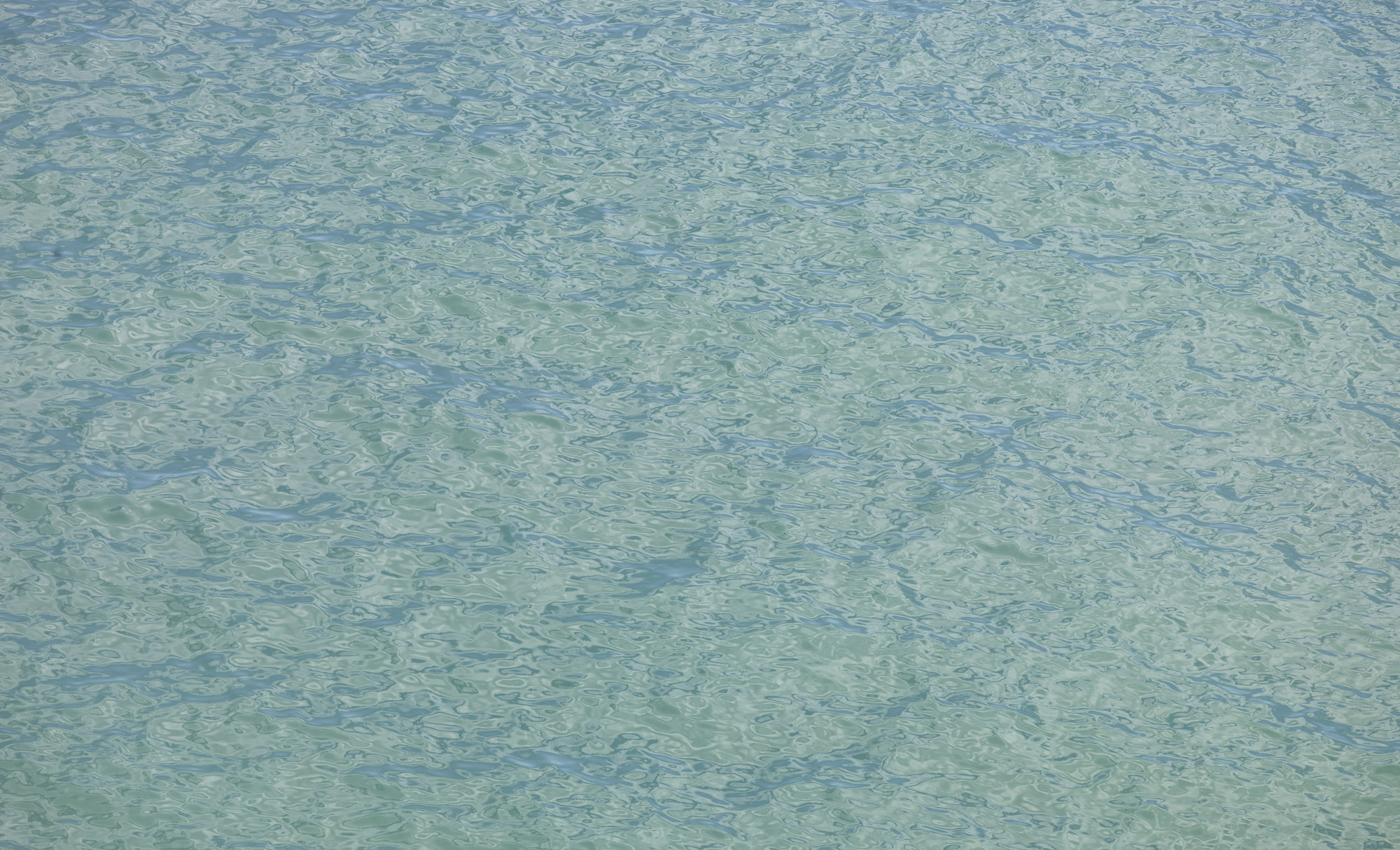 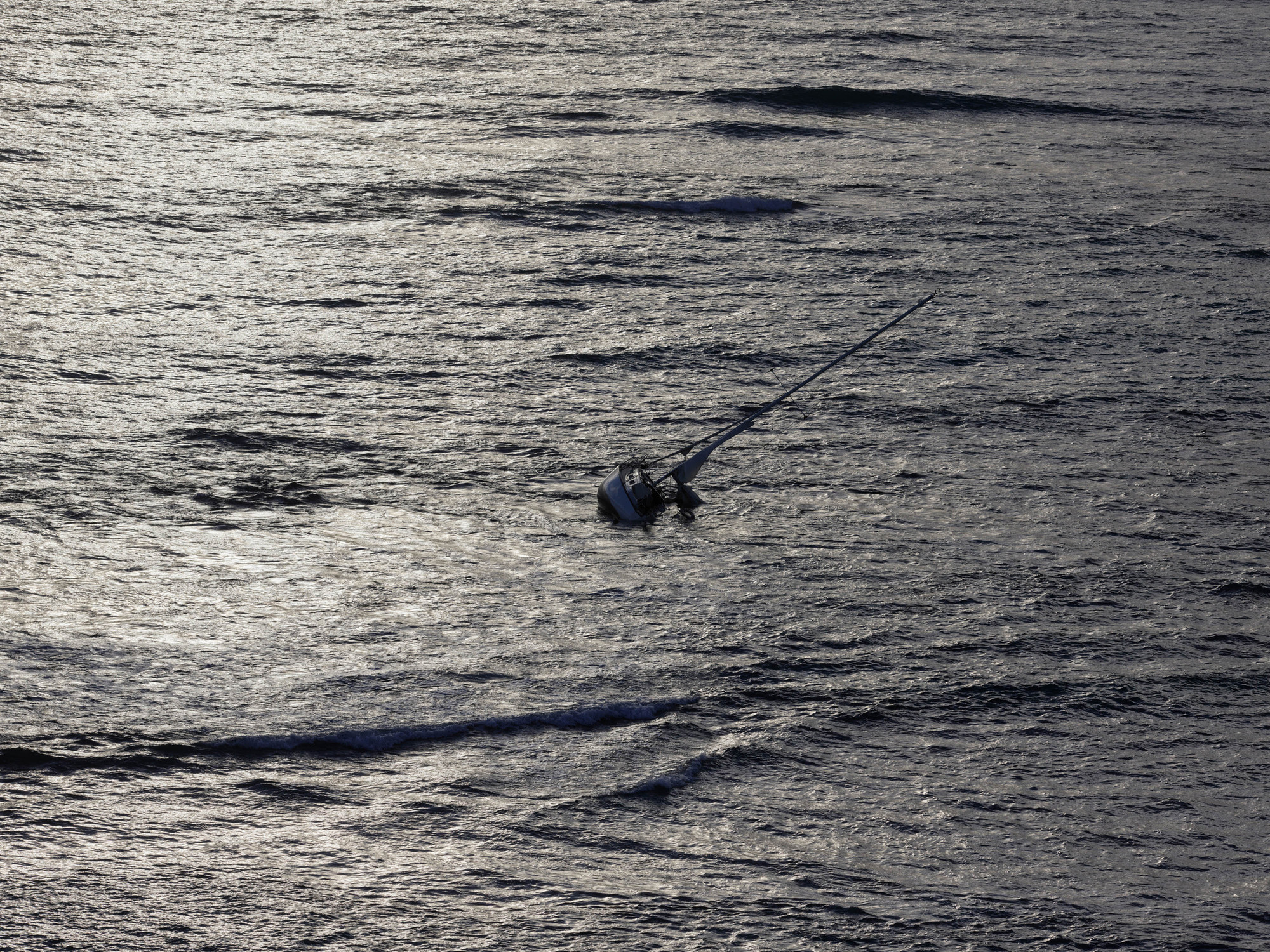 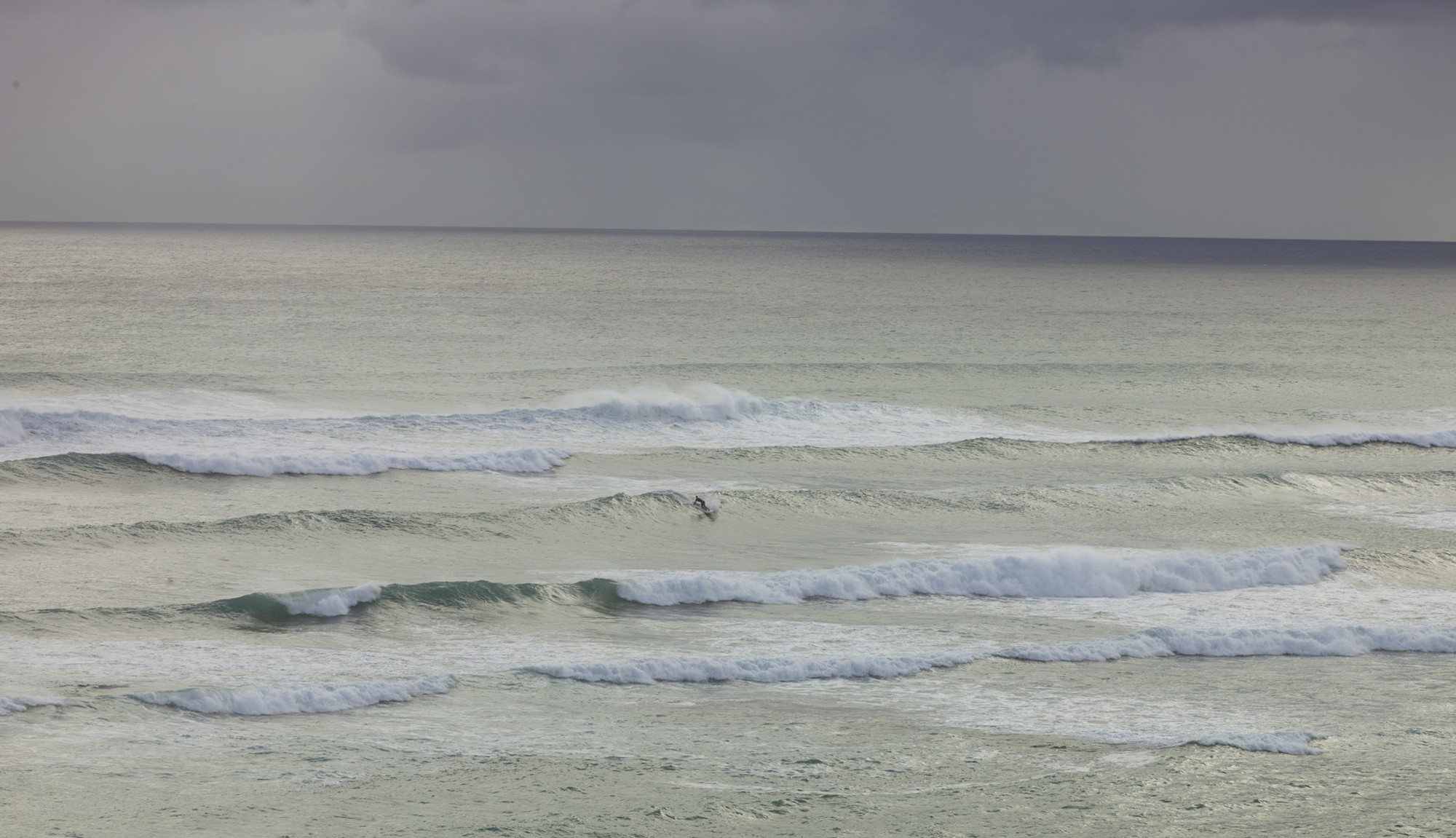 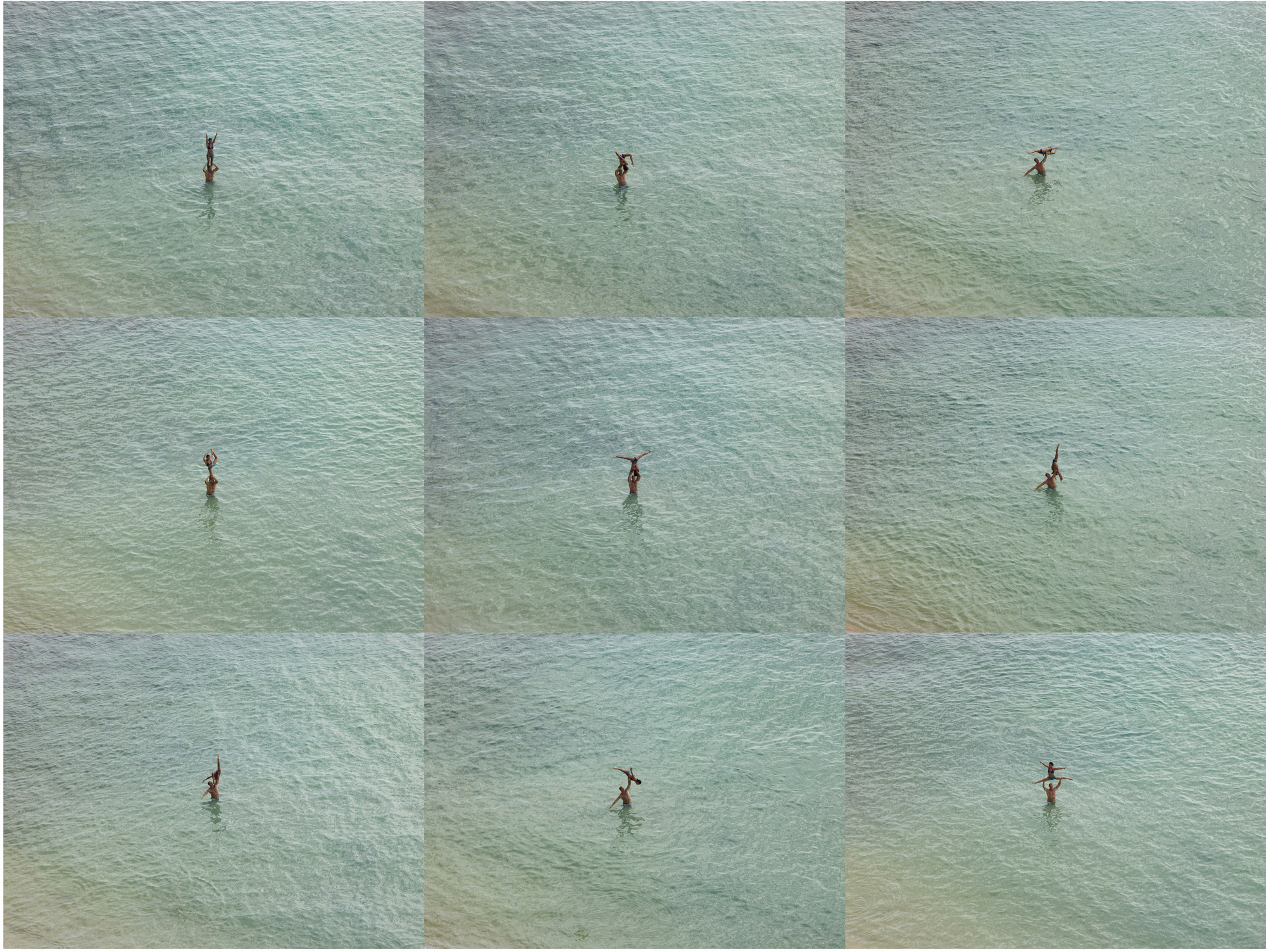 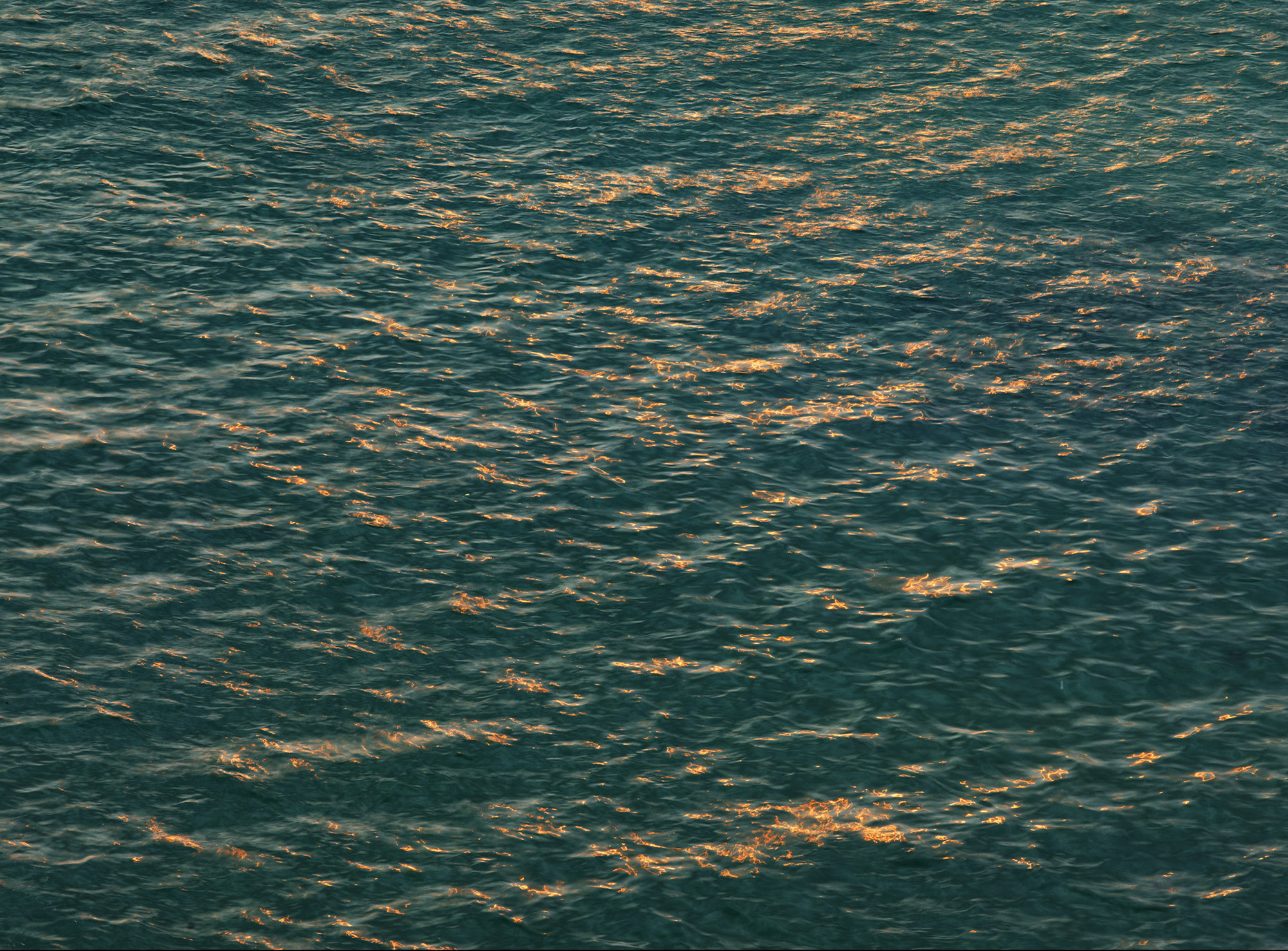 For over 50 years, Richard Misrach has photographed the dynamic landscape of the American West through an environmentally aware and politically astute lens. His visually seductive, large-scale color vistas powerfully document the devastating ecological effects of human intervention, industrial development, nuclear testing and petrochemical pollution on the natural world.