Pace is pleased to present Nina Katchadourian: Natural Selection at its Hong Kong space, marking the artist’s first exhibition with the gallery in Asia.

The presentation will be complemented by an online exhibition of works from the artist’s new Fake Plants series.

In many projects spanning several decades, Nina Katchadourian has considered the contradictory implications of the word “natural” and explored the relationships between human and non-human animals, sometimes intervening in ways she terms “uninvited collaborations with nature.” For the Mended Spiderwebs series (1998), Katchadourian mended broken spiderwebs with red sewing thread only to discover that the spider always rejected her repairs, threw out the patches, and repaired the web with its own thread. She “fixed” a mushroom using a bicycle tire patch kit and subsequently photographed it to create Renovated Mushroom (1998). In Artificial Insemination (1998), an iconic scientific image—the moment when a sperm fertilizes an egg—is deliberately misunderstood and restaged: Katchadourian reimagines the scene using tadpoles fished out of a pond and a chicken’s egg placed in water on a dinner plate.

Katchadourian’s explorations of this kind are often the result of spontaneous play and experimentation on Pörtö, a small island group in the southern Finnish archipelago, where she grew up spending summers with her family. Some works reflect a humorous, curious approach to the world and her place within it. Others, including Too Late (2003), a photograph of an abandoned bird’s nest in which seven eggs display the work’s title in capital letters, convey a distinct sense of despair. Another such work, the video installation Fugitive (2007), shows an orangutan traveling endlessly along a set of hanging wires, trapped within the loop of the monitors that display the zoo environment in which the creature lives.

At the onset of the pandemic, Katchadourian began making artificial plants at home using materials like discarded cardboard boxes, paper packaging from food products, disposable medical masks, cardboard toilet paper tubes, ping pong balls, sewing pins, toothpicks, and leftover craft supplies. In a new series, titled Fake Plants (2021), the artist’s longstanding methodology of working with mundane materials close at hand intersects with her intense interest in “the natural.” Katchadourian harvests the cast-off materials she finds around her home, in her studio, or at a construction site she frequently passes and transforms them into multifarious plant forms. Katchadourian’s plants are based on her recollection and invention rather than accurate representations of existing species. Although these works take the form of peculiar flora and fauna belonging to unexplored or imagined landscapes, they ultimately bring viewers closer to the overlooked, familiar matter that constitutes their domestic lives. 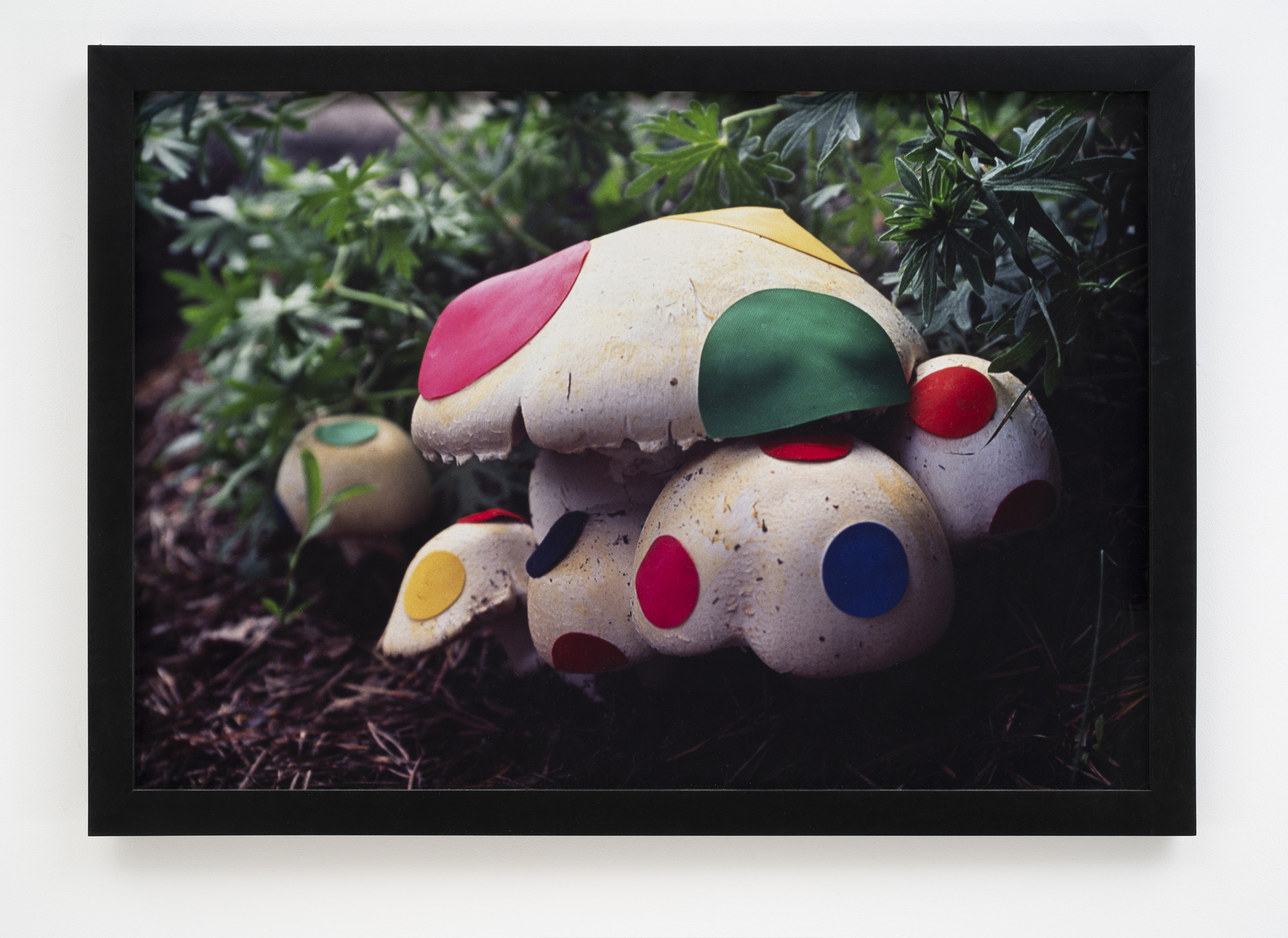 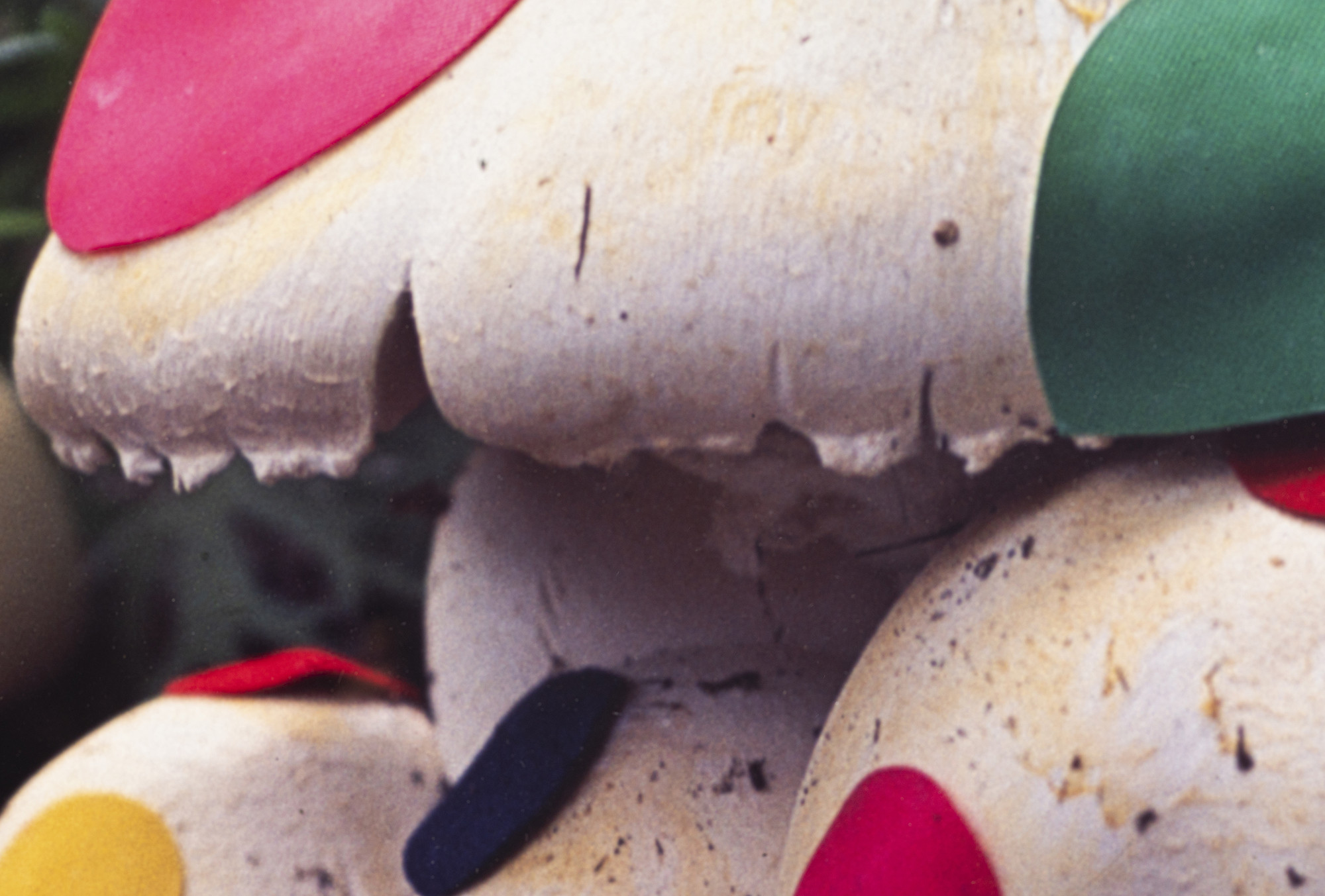 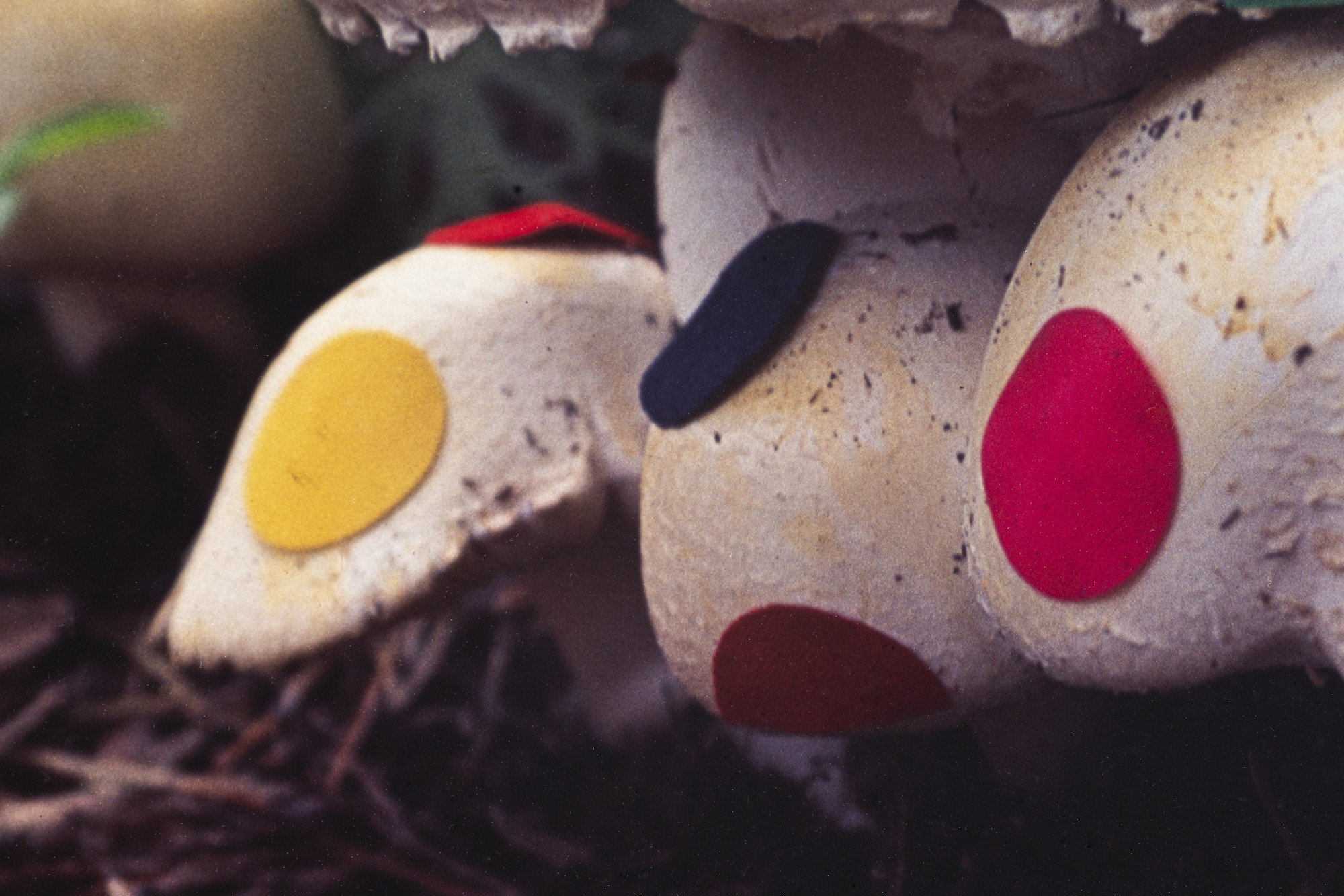 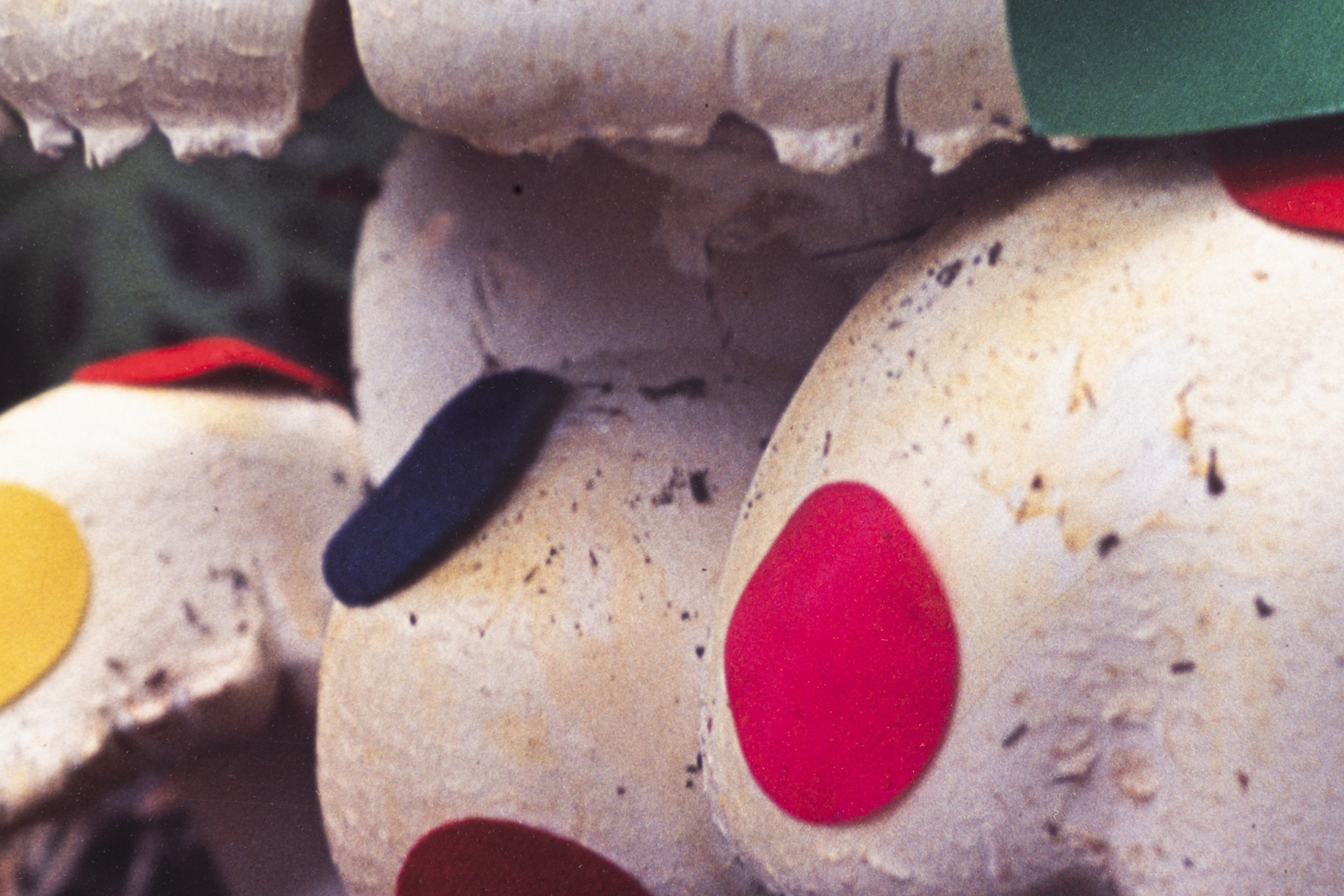 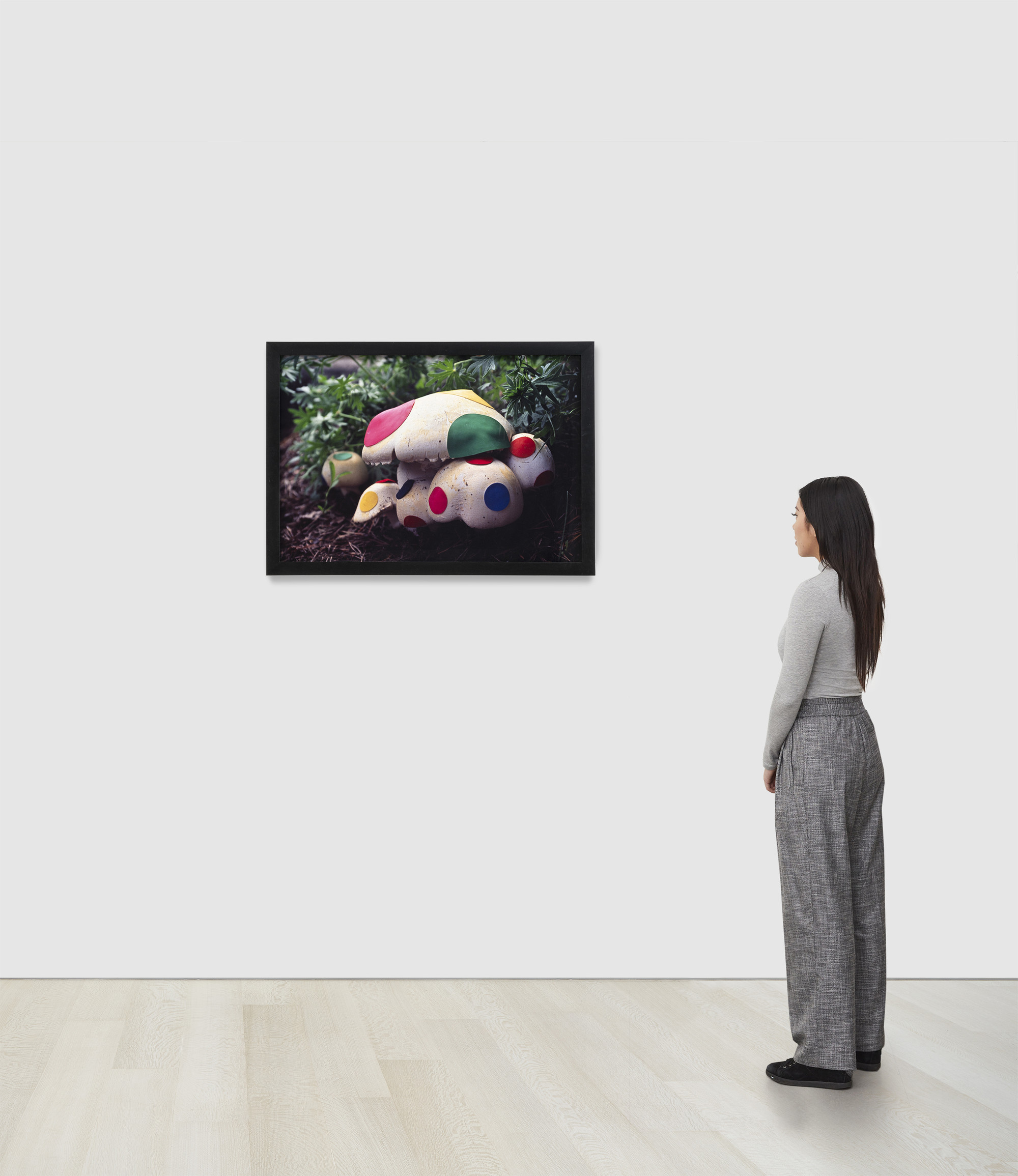 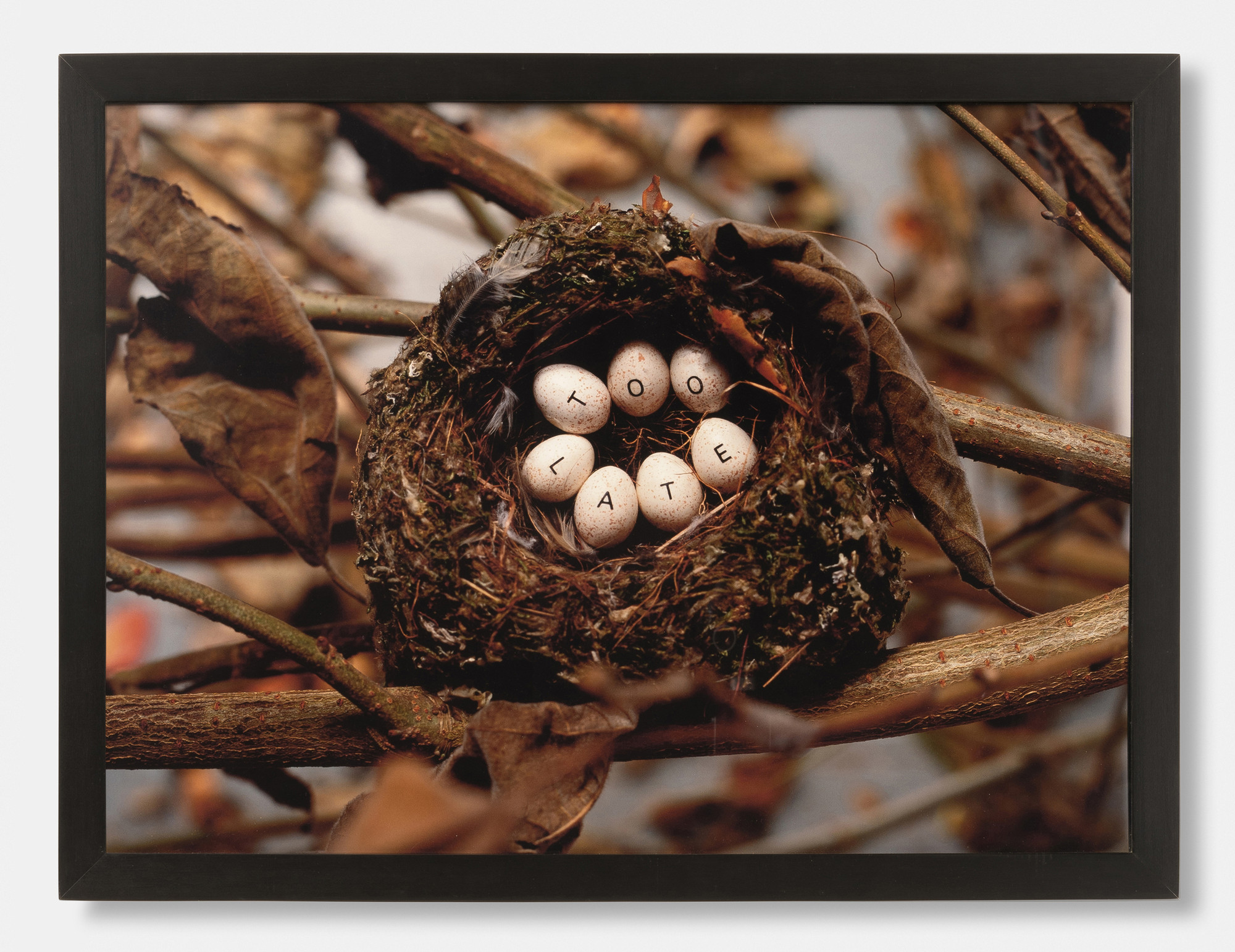 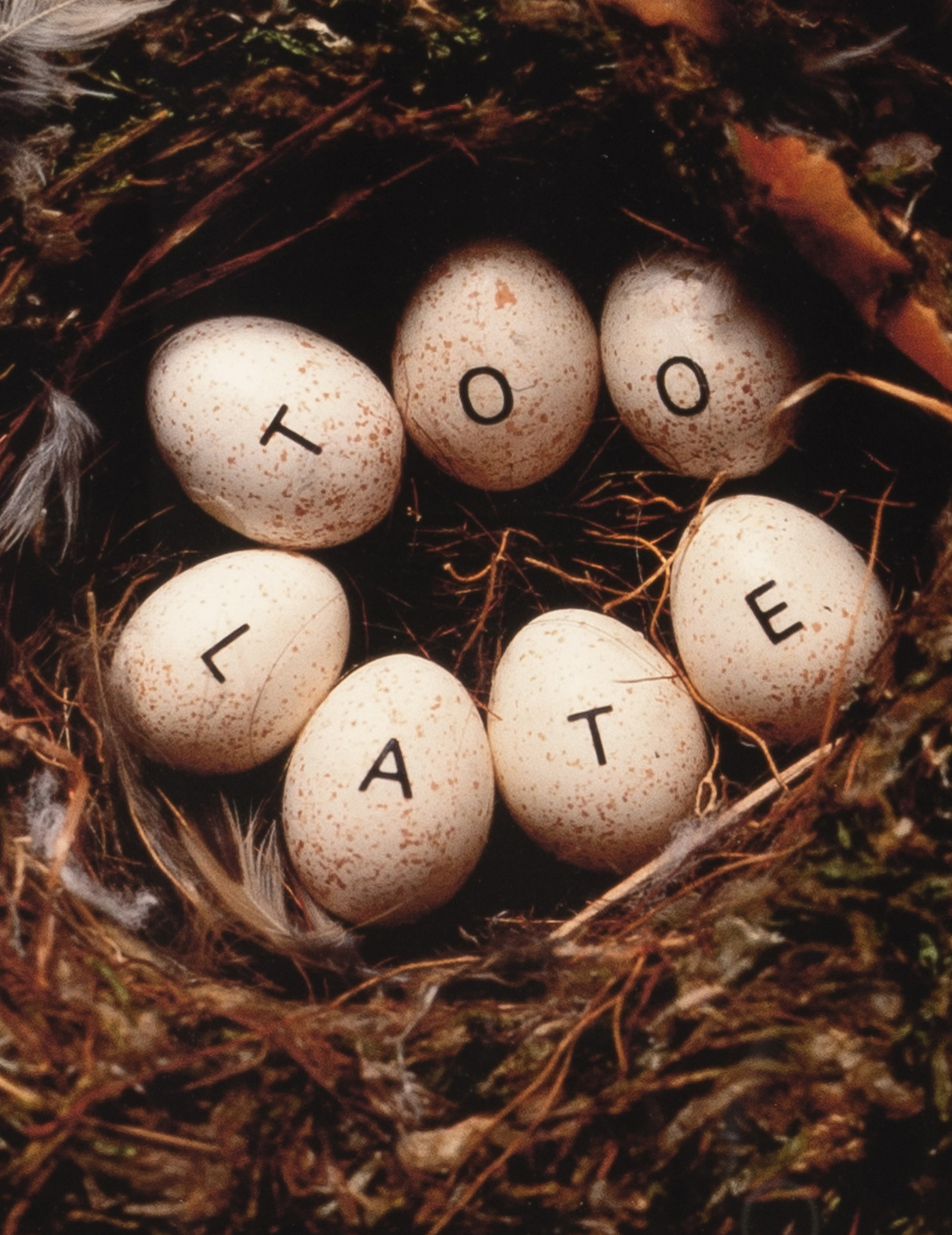 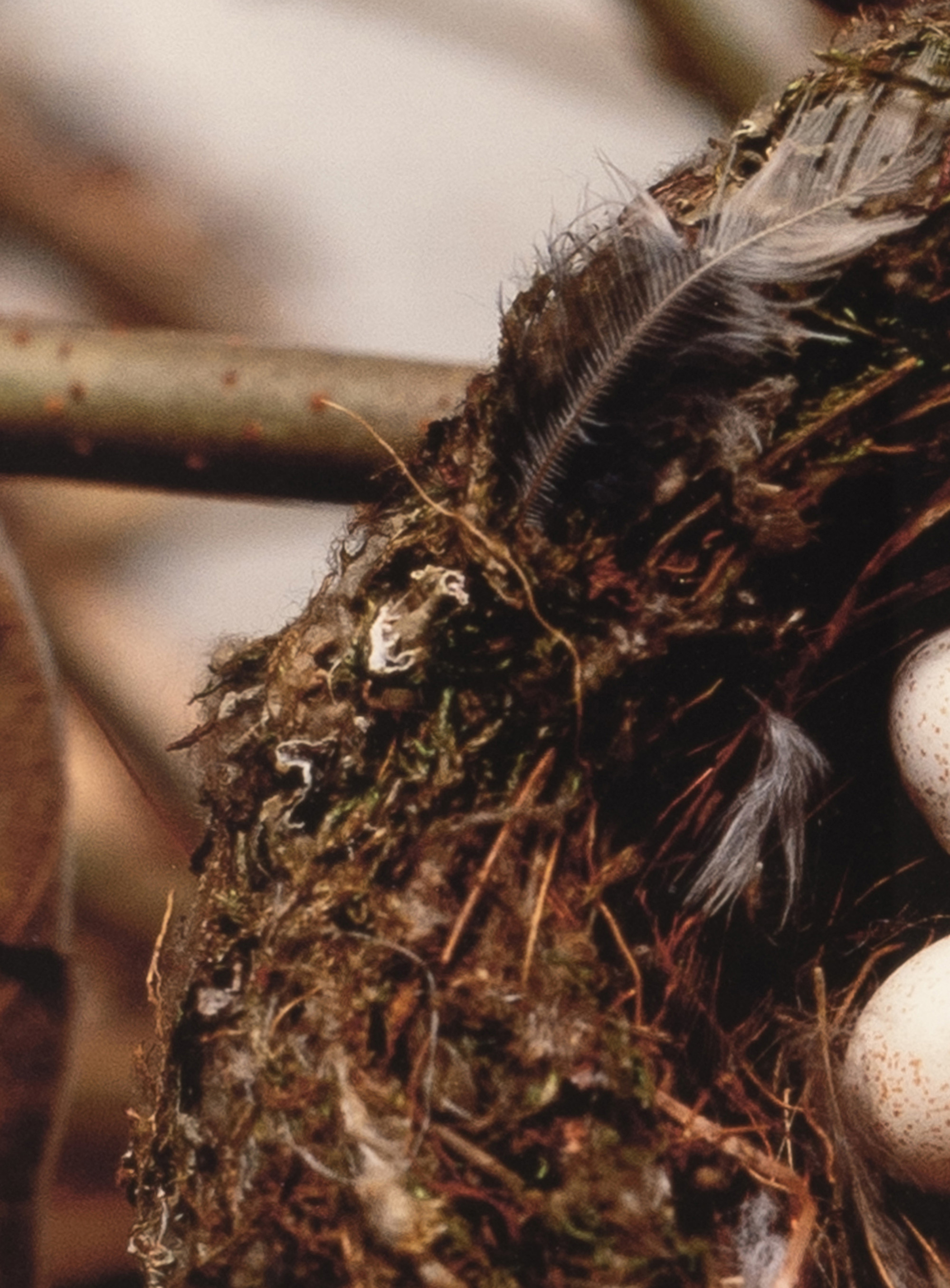 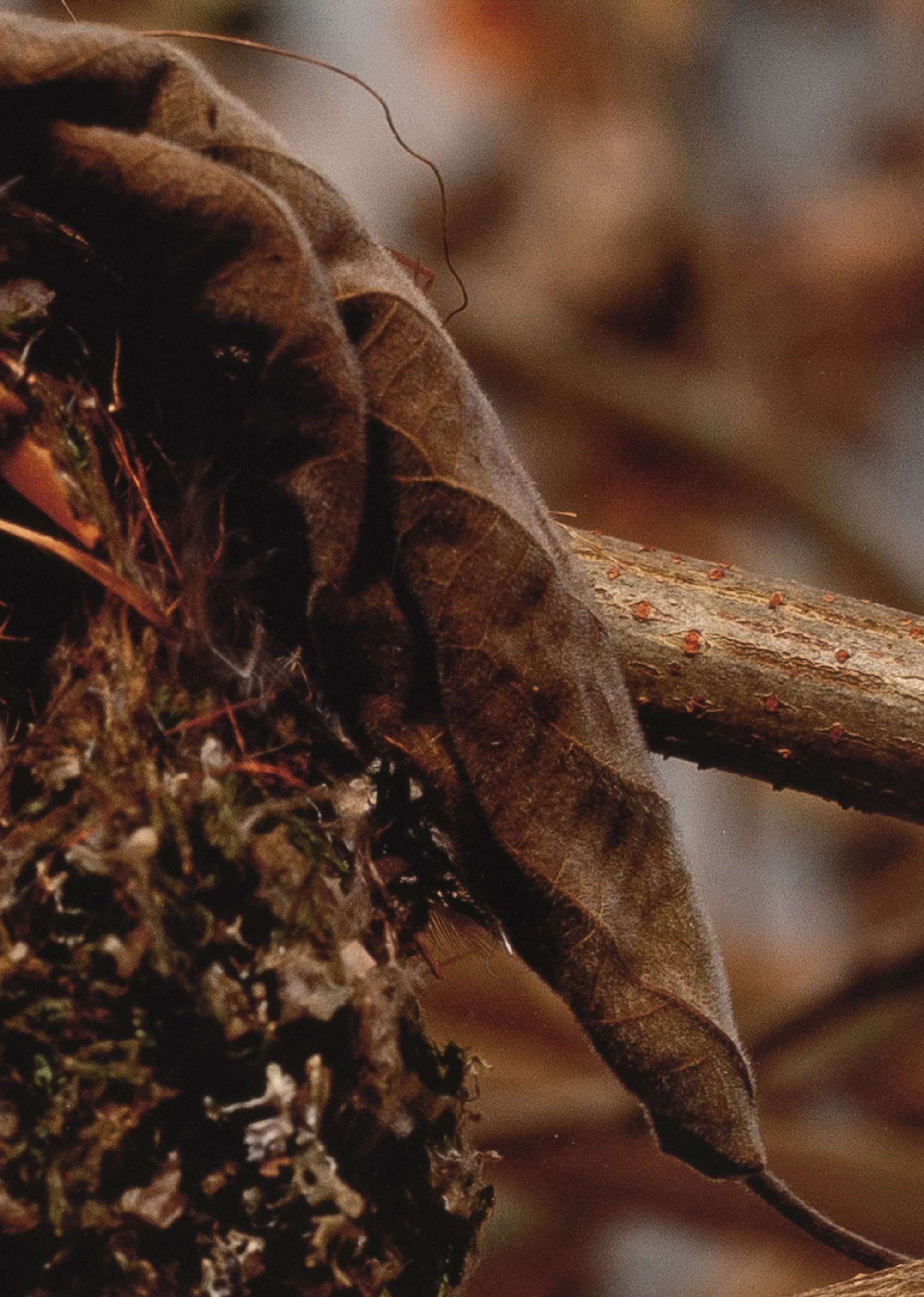 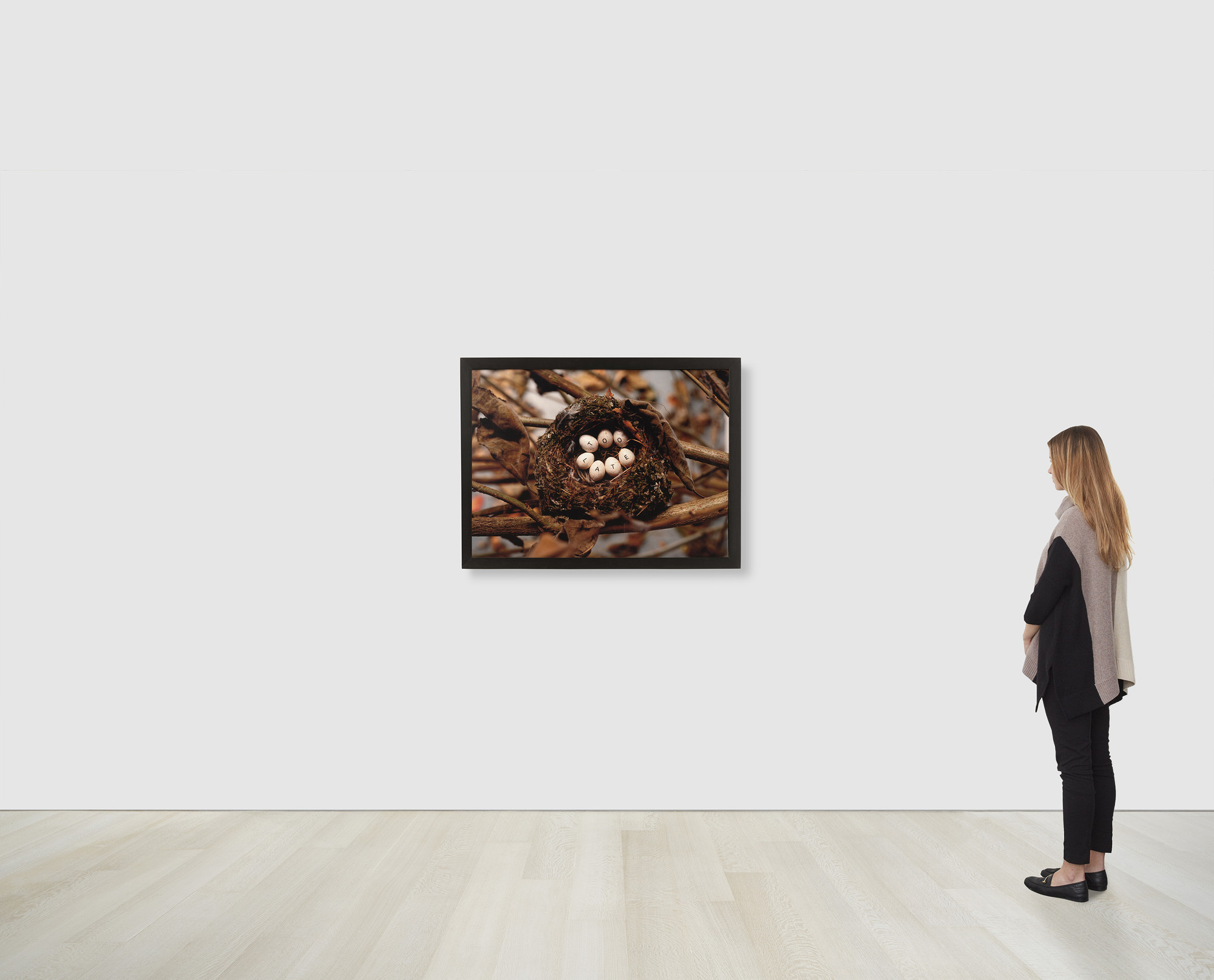 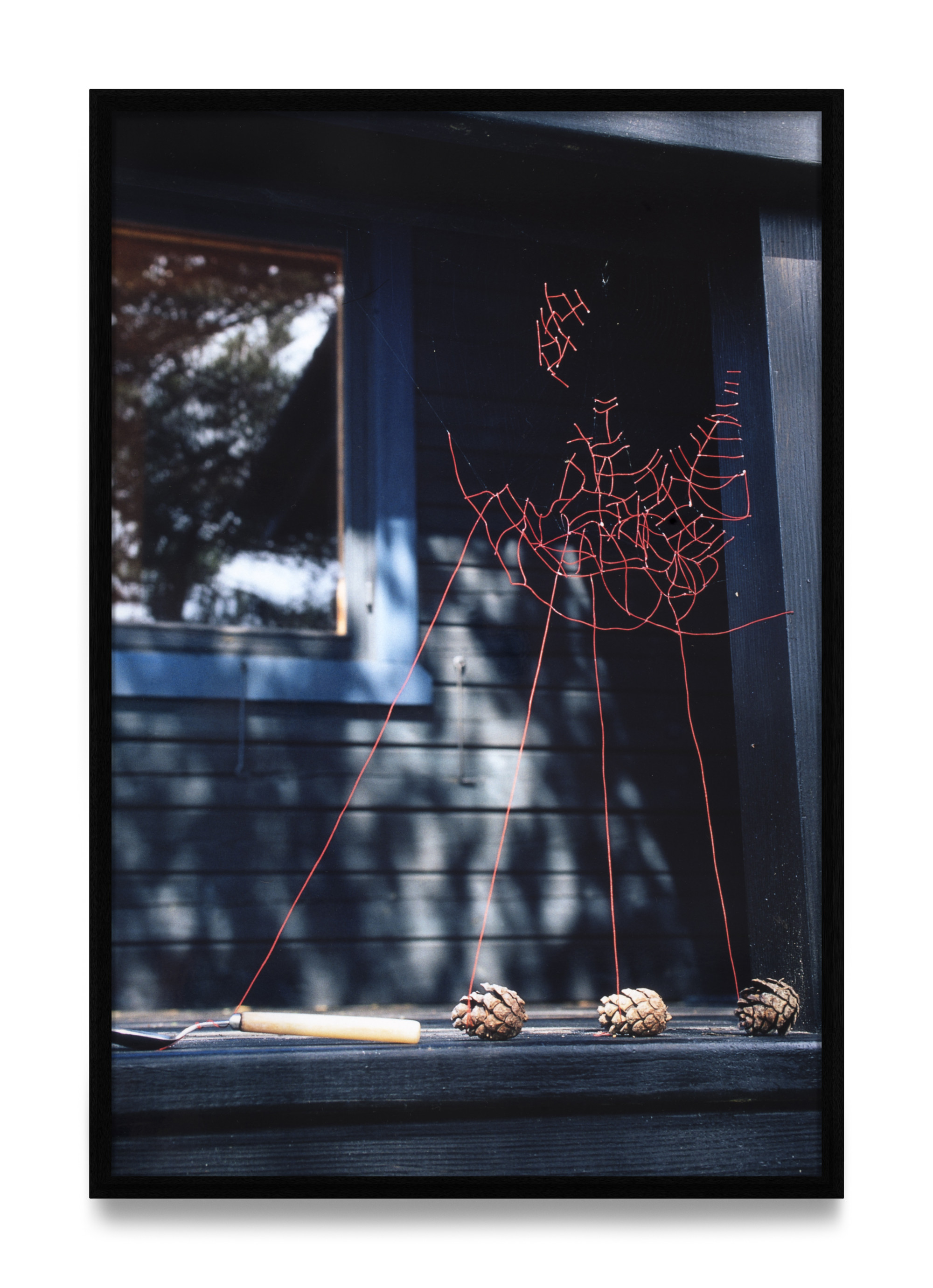 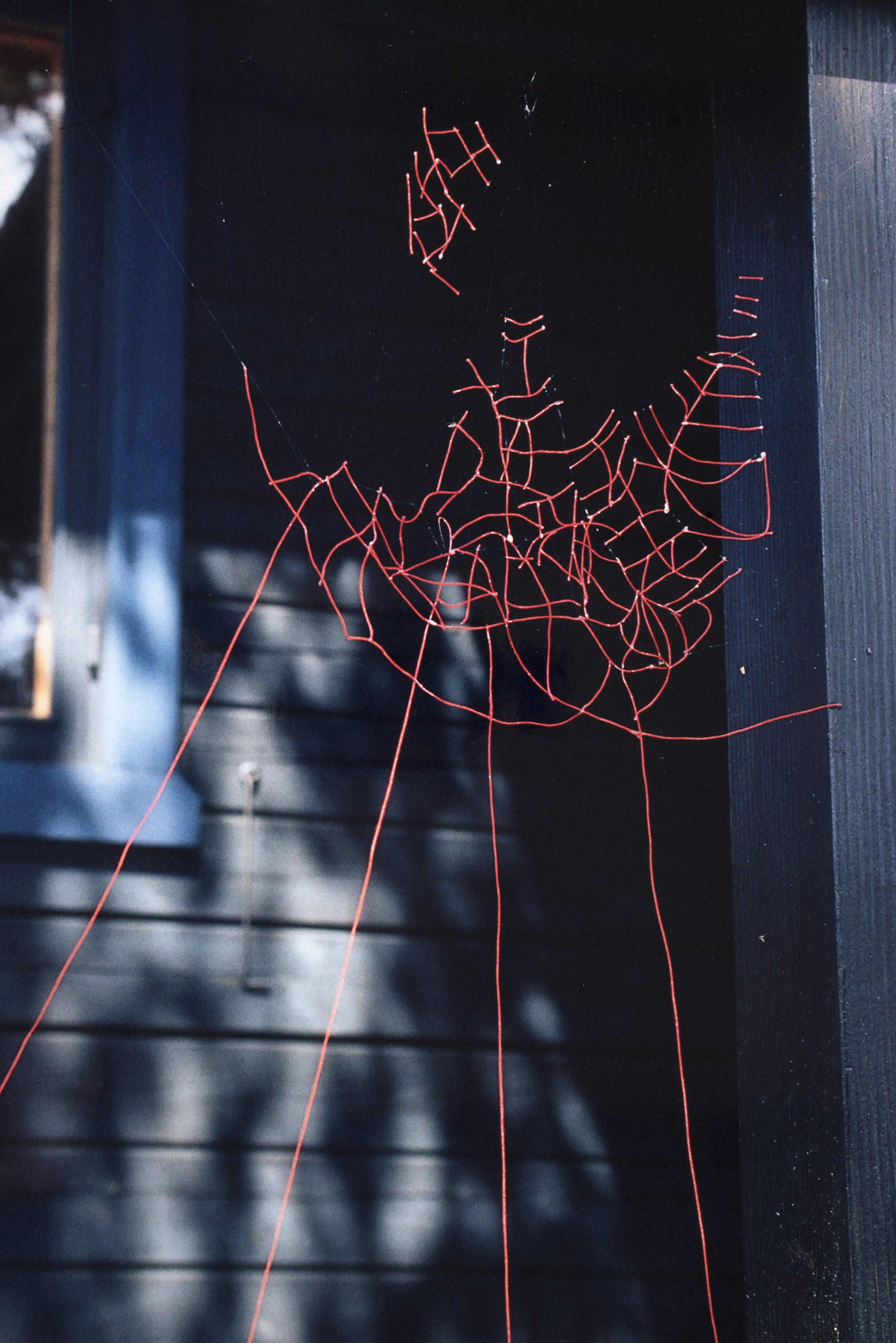 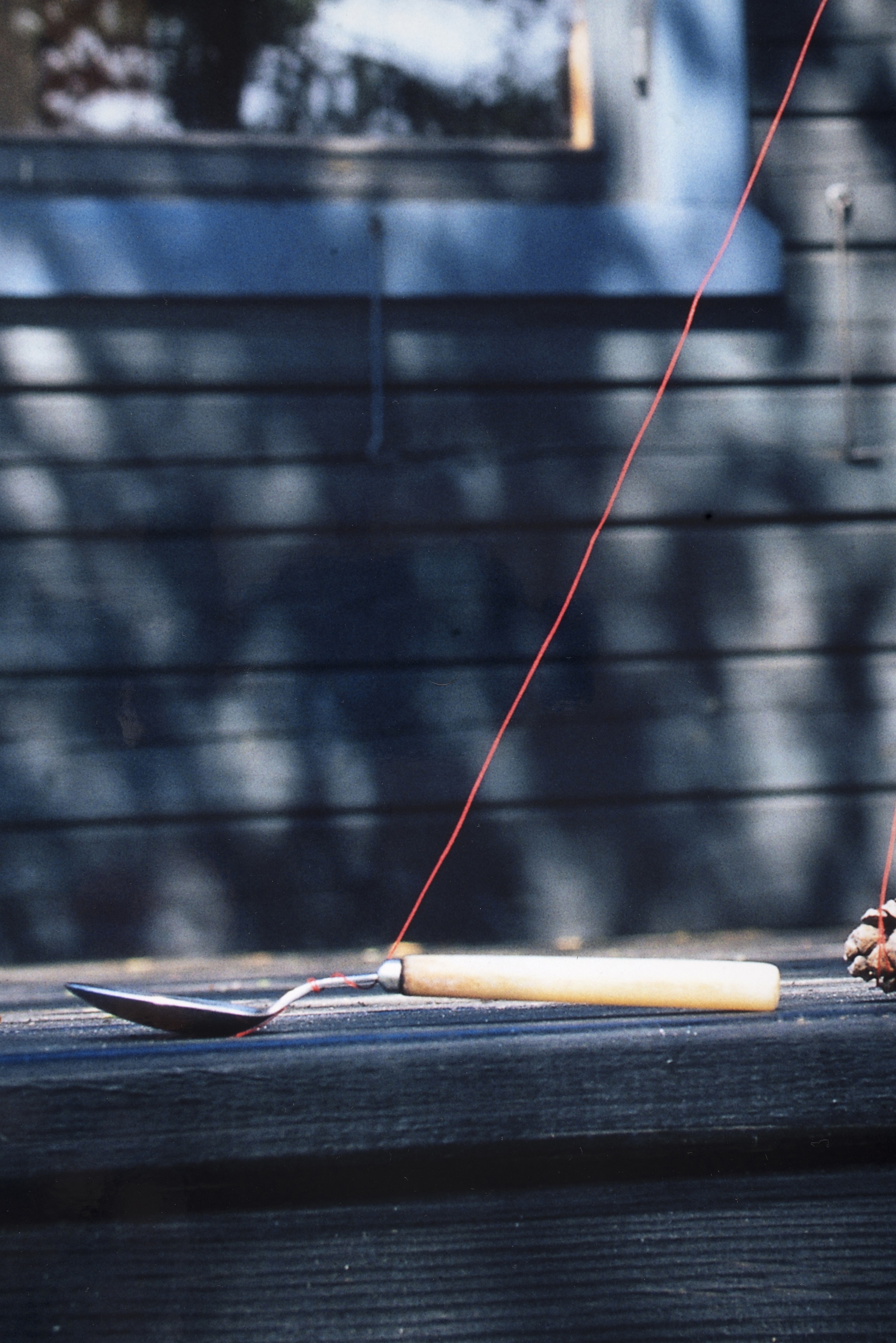 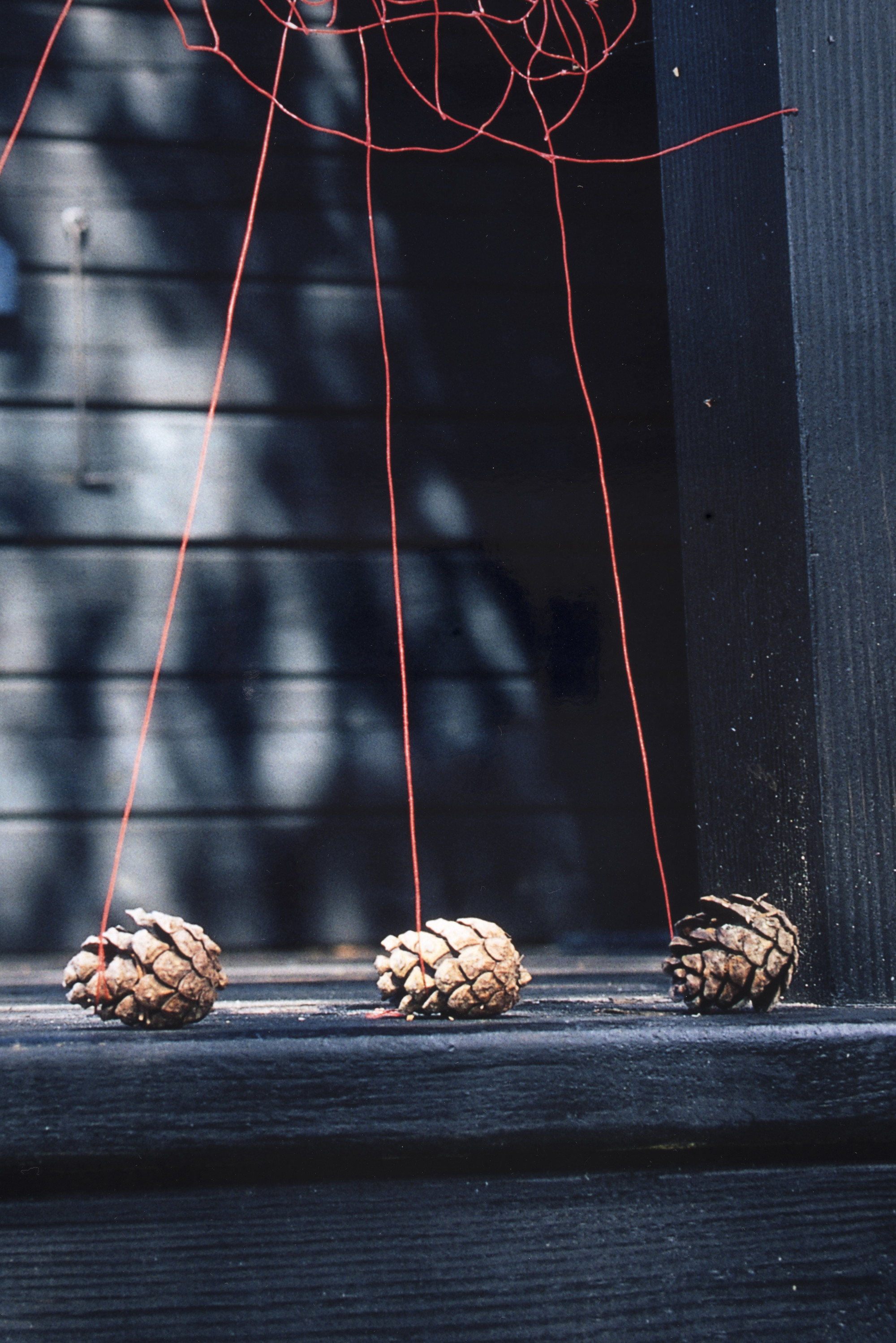 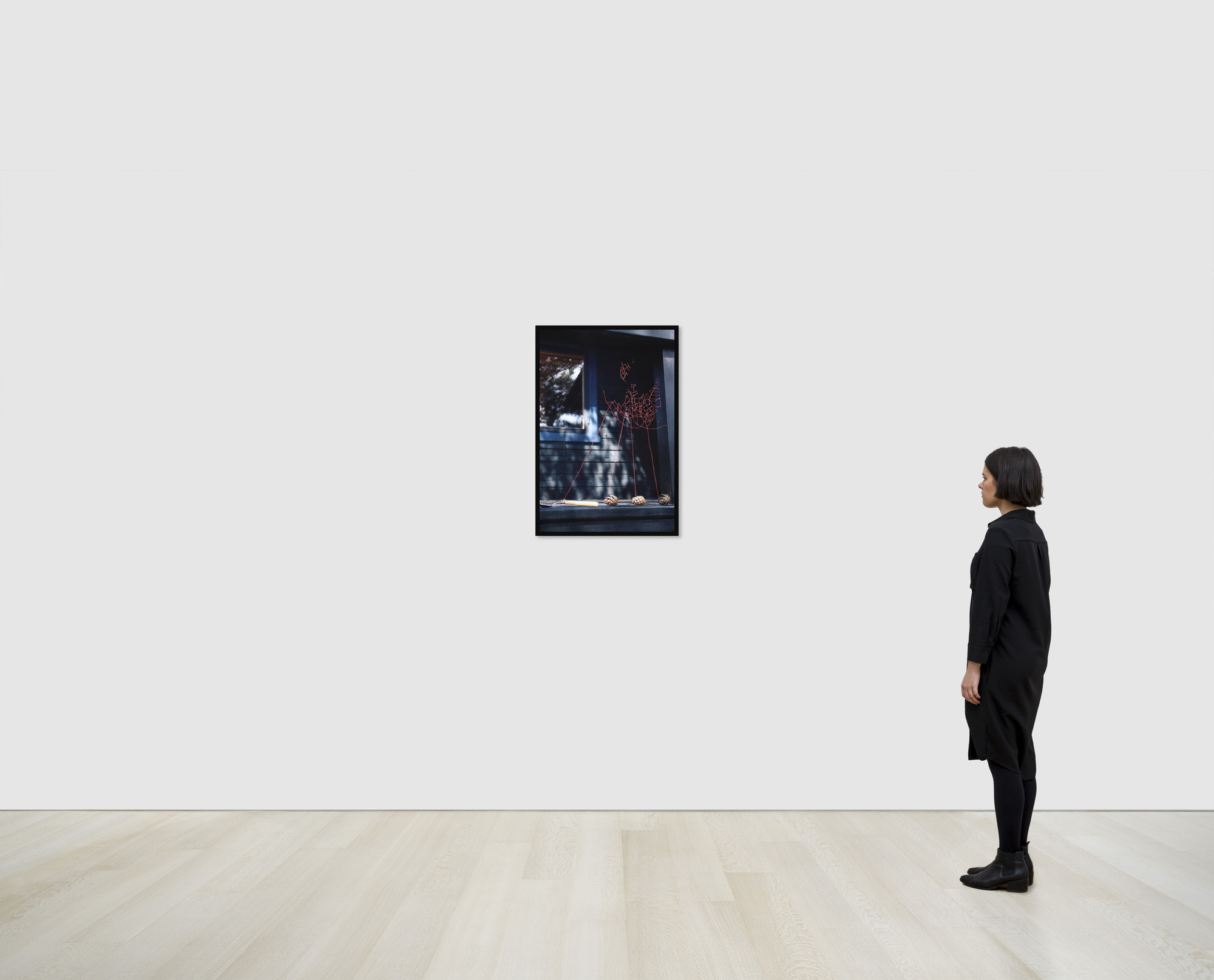 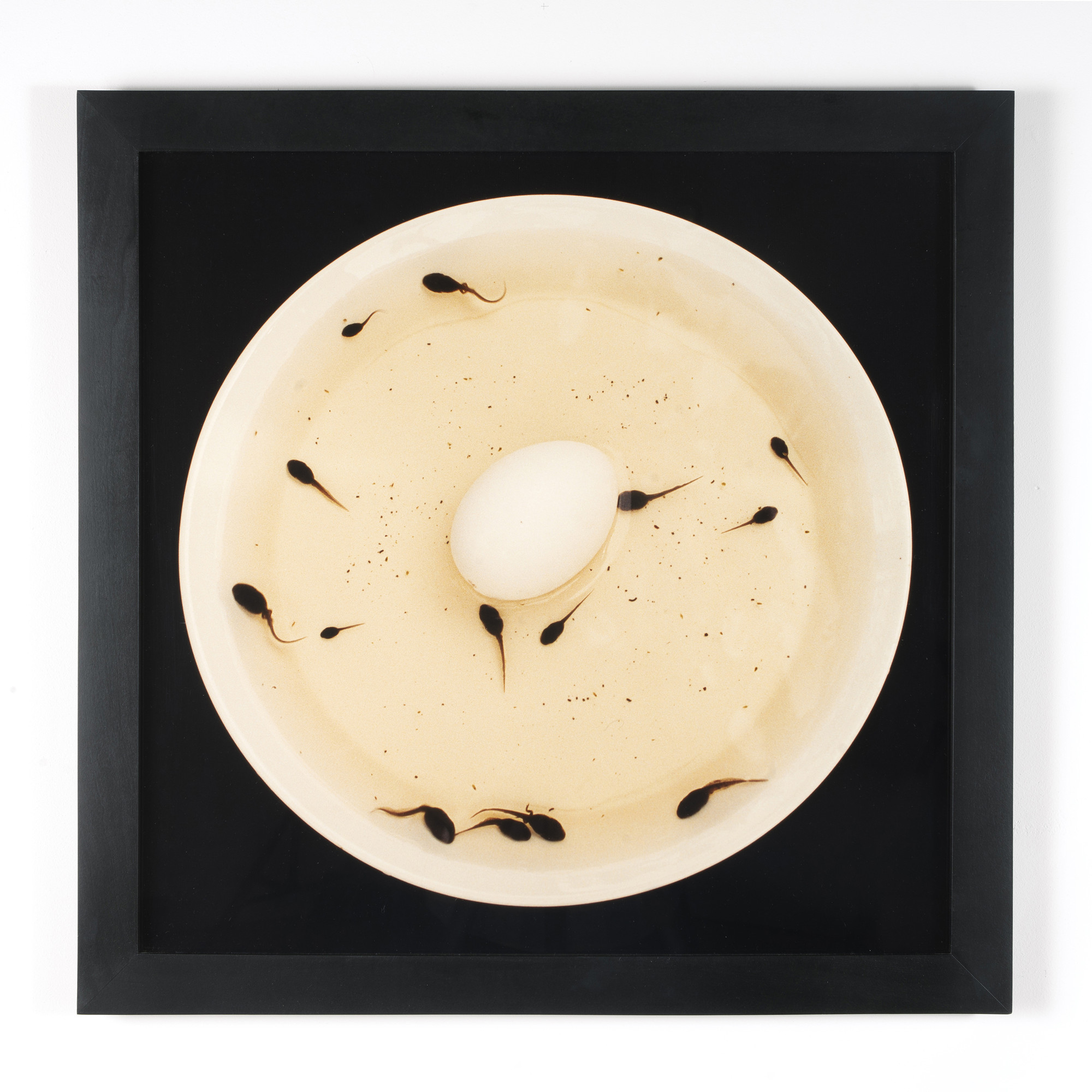 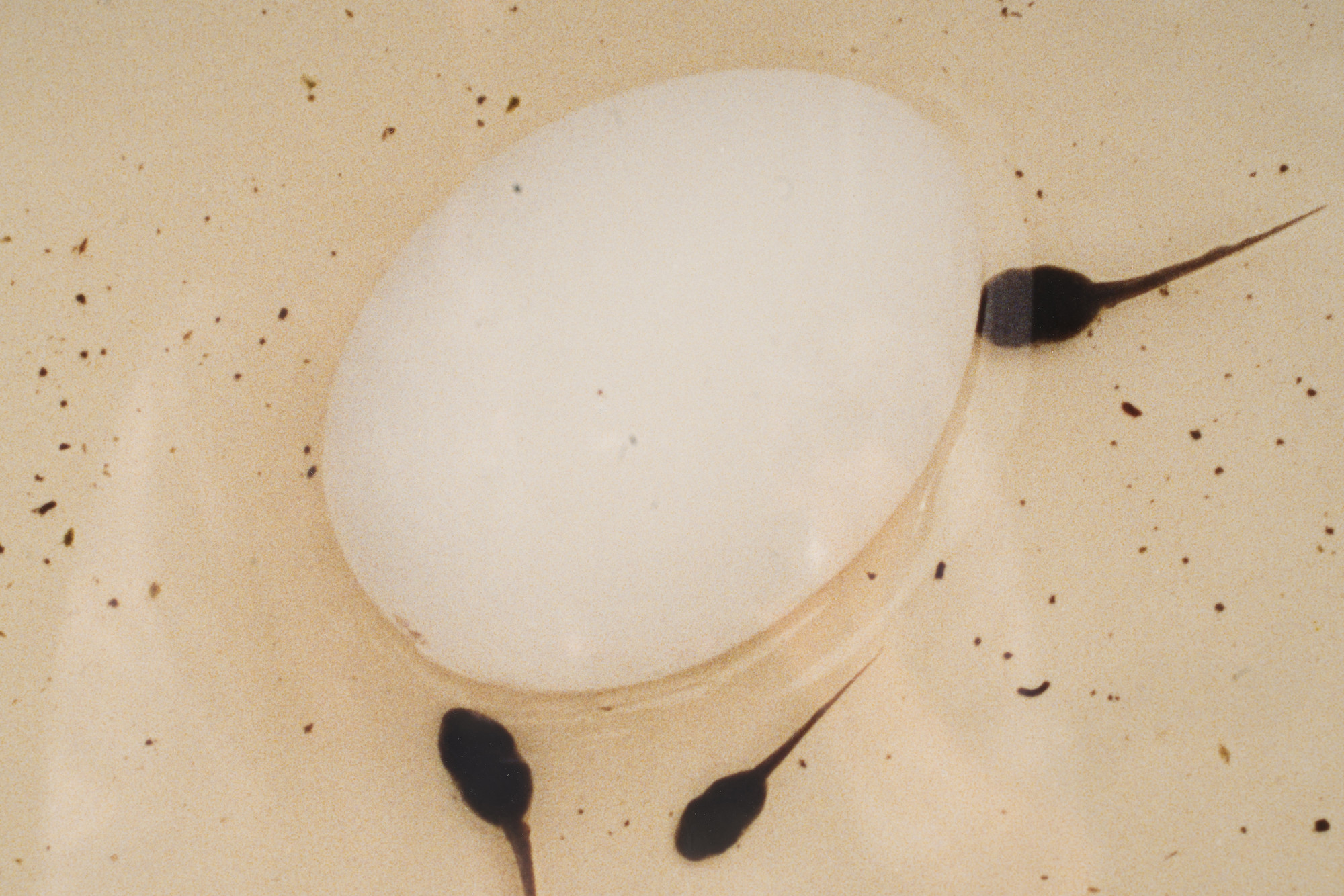 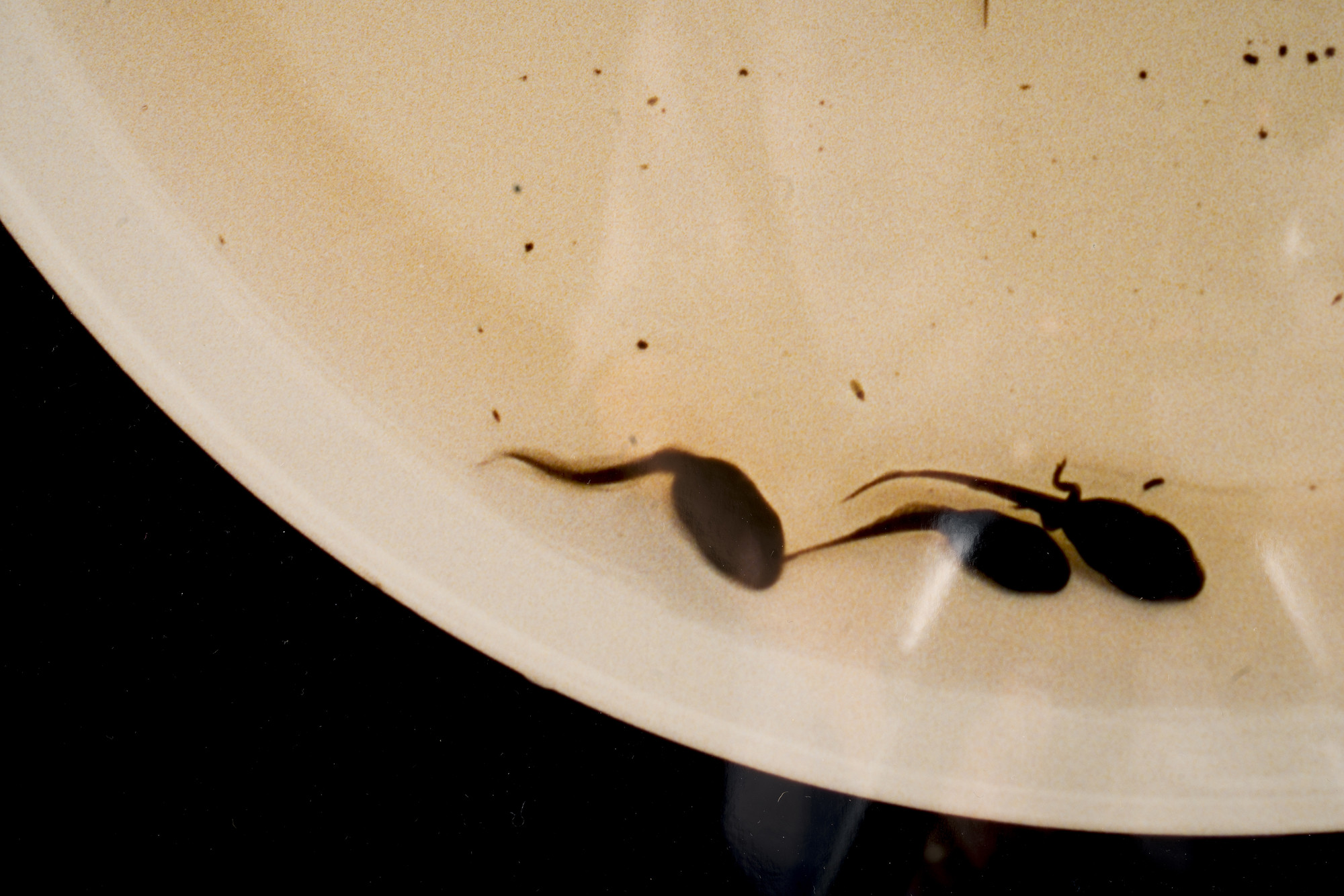 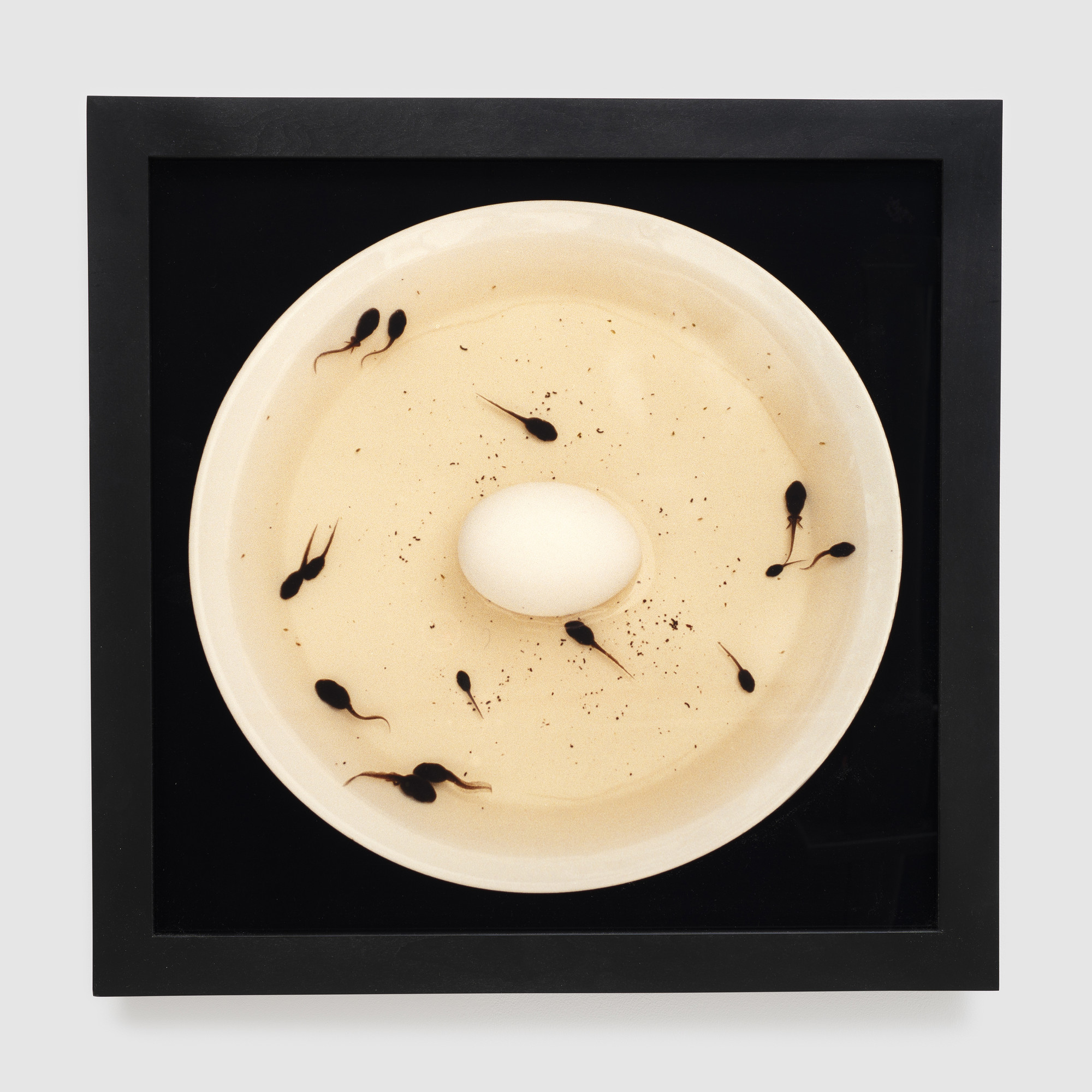 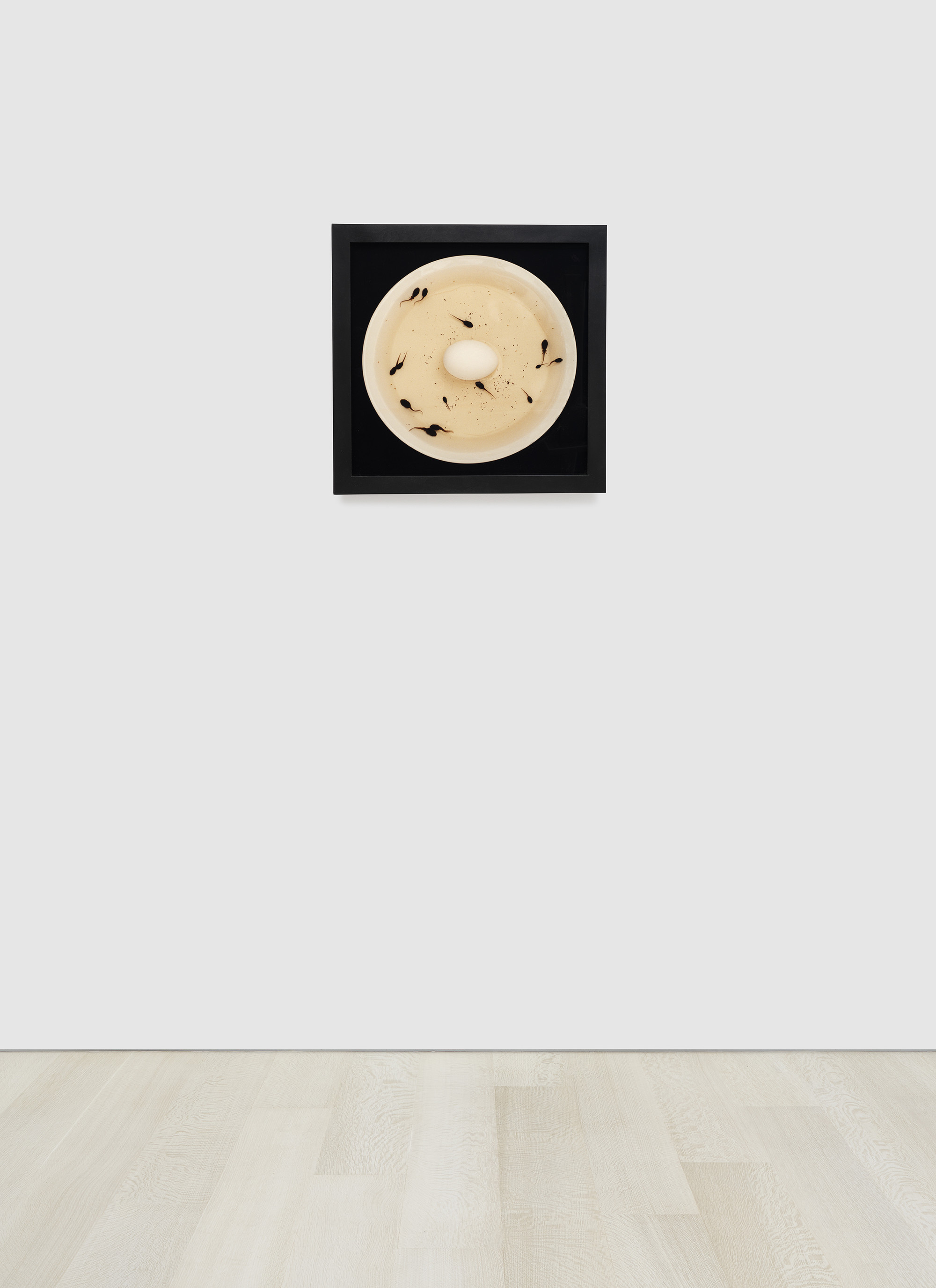 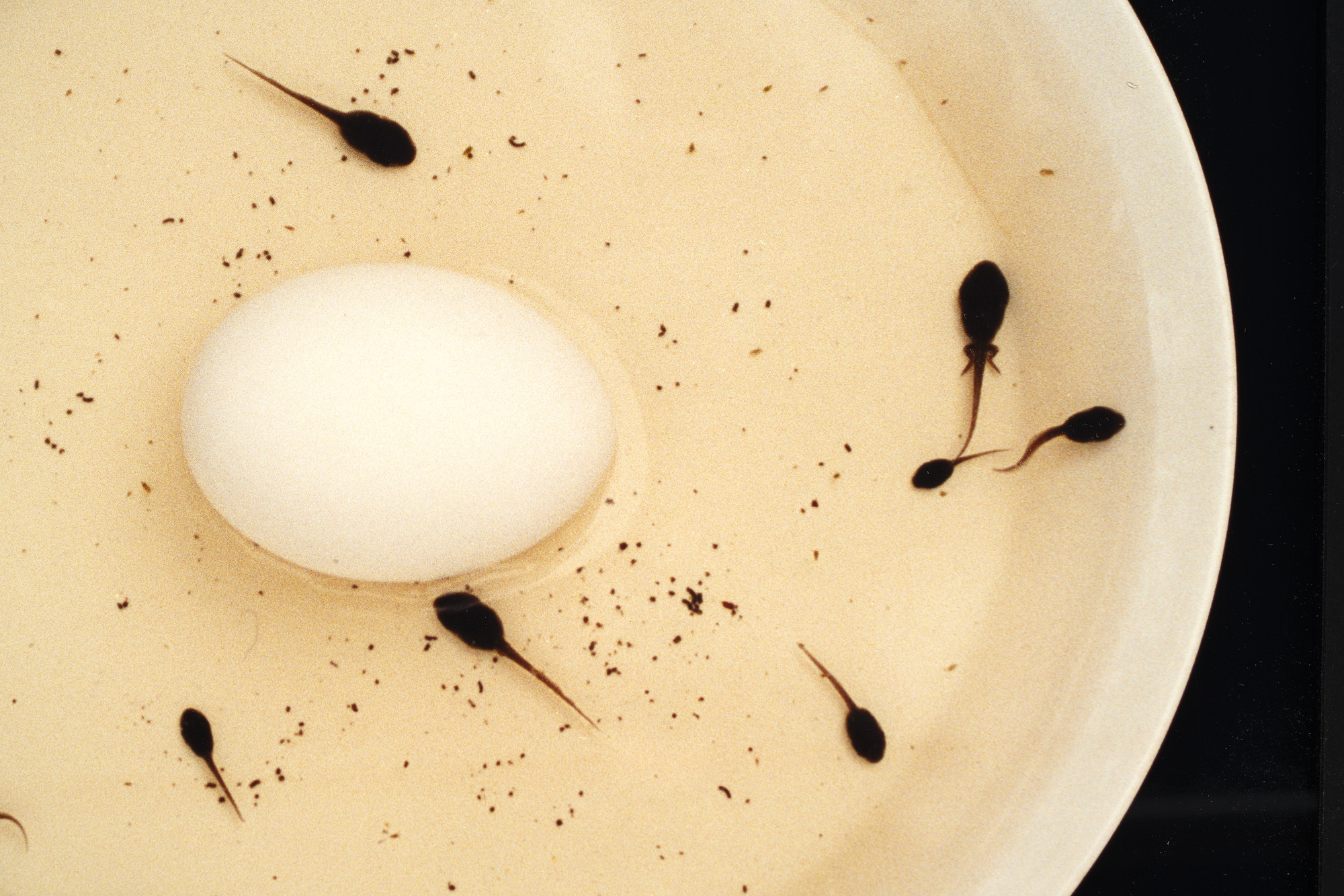 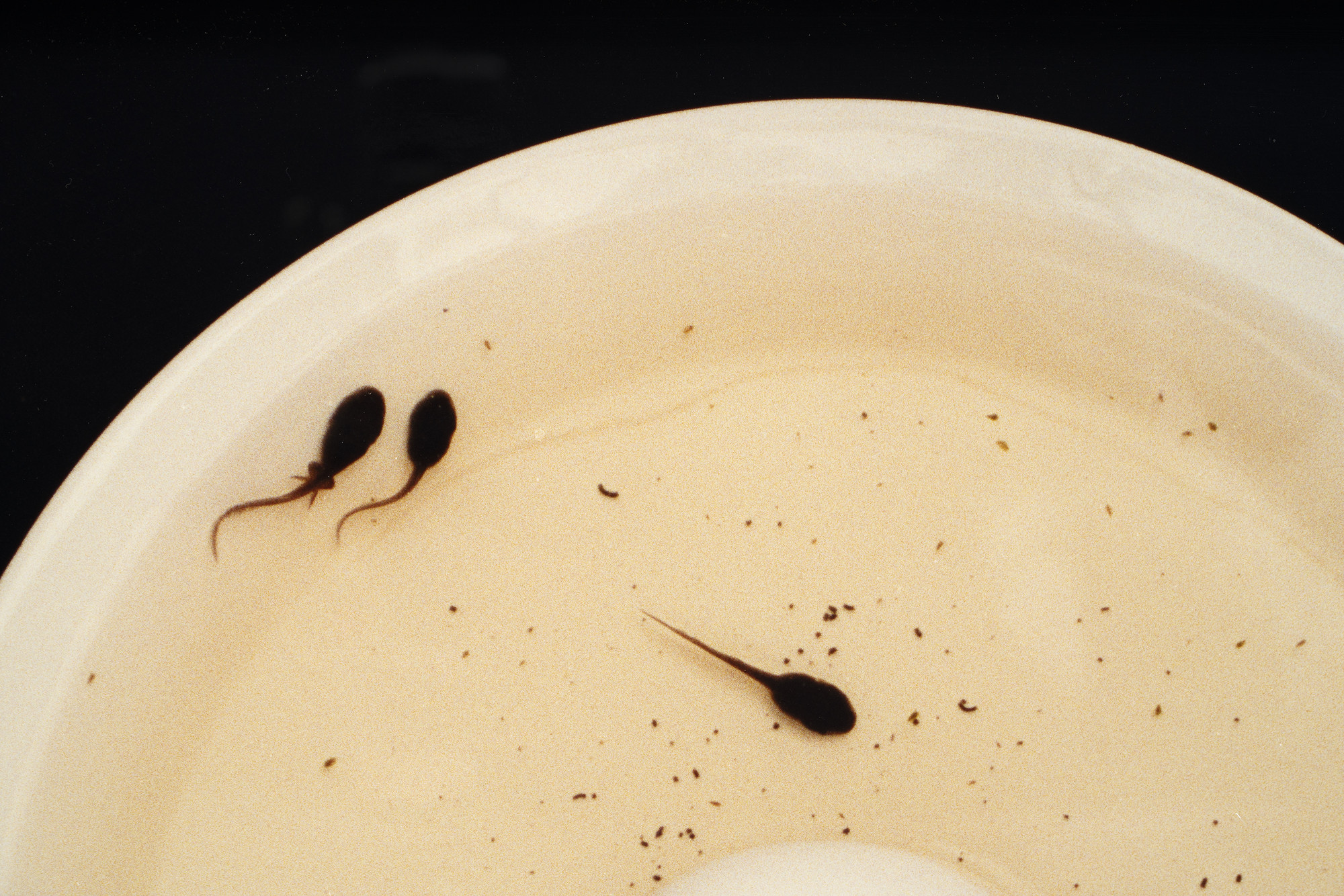 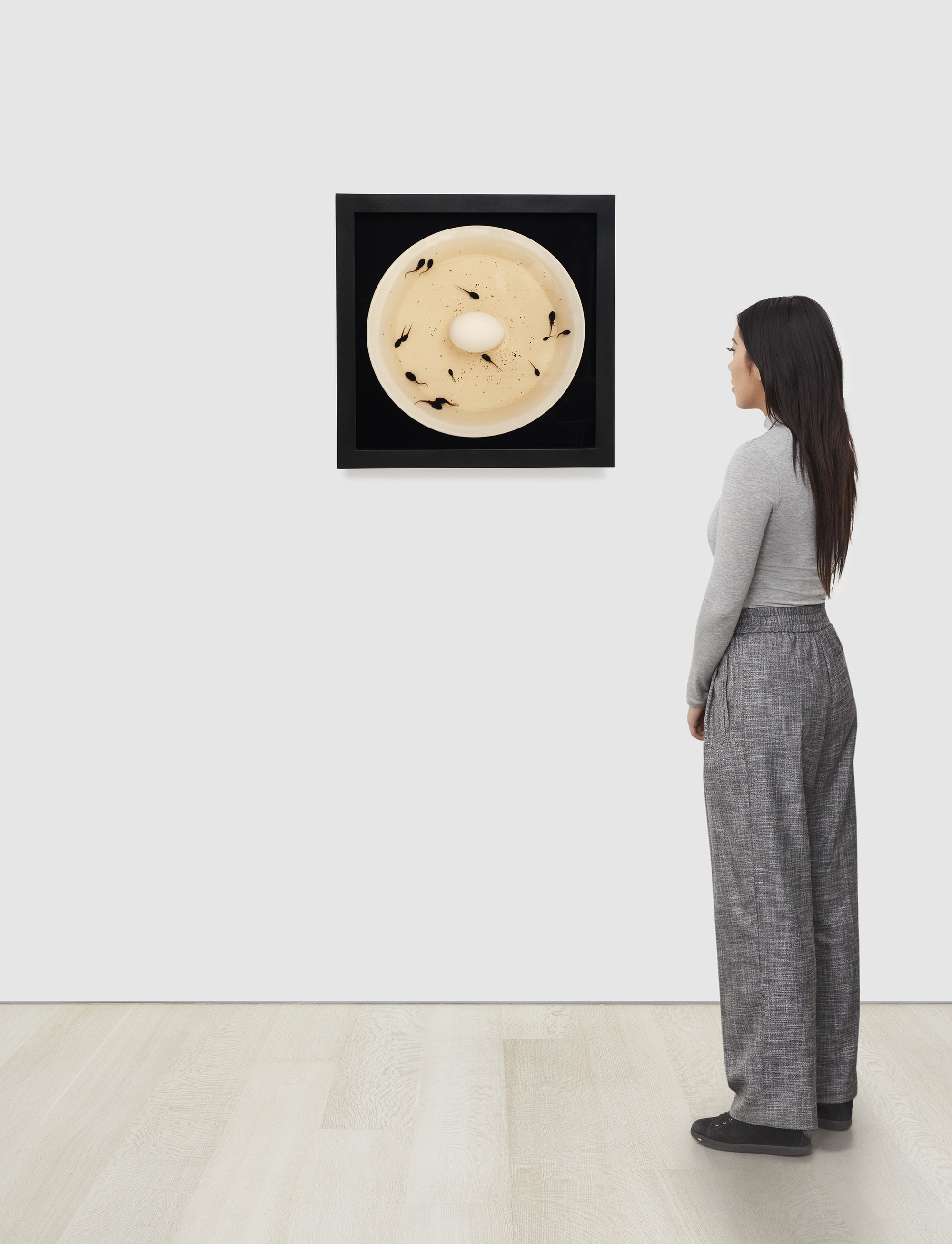 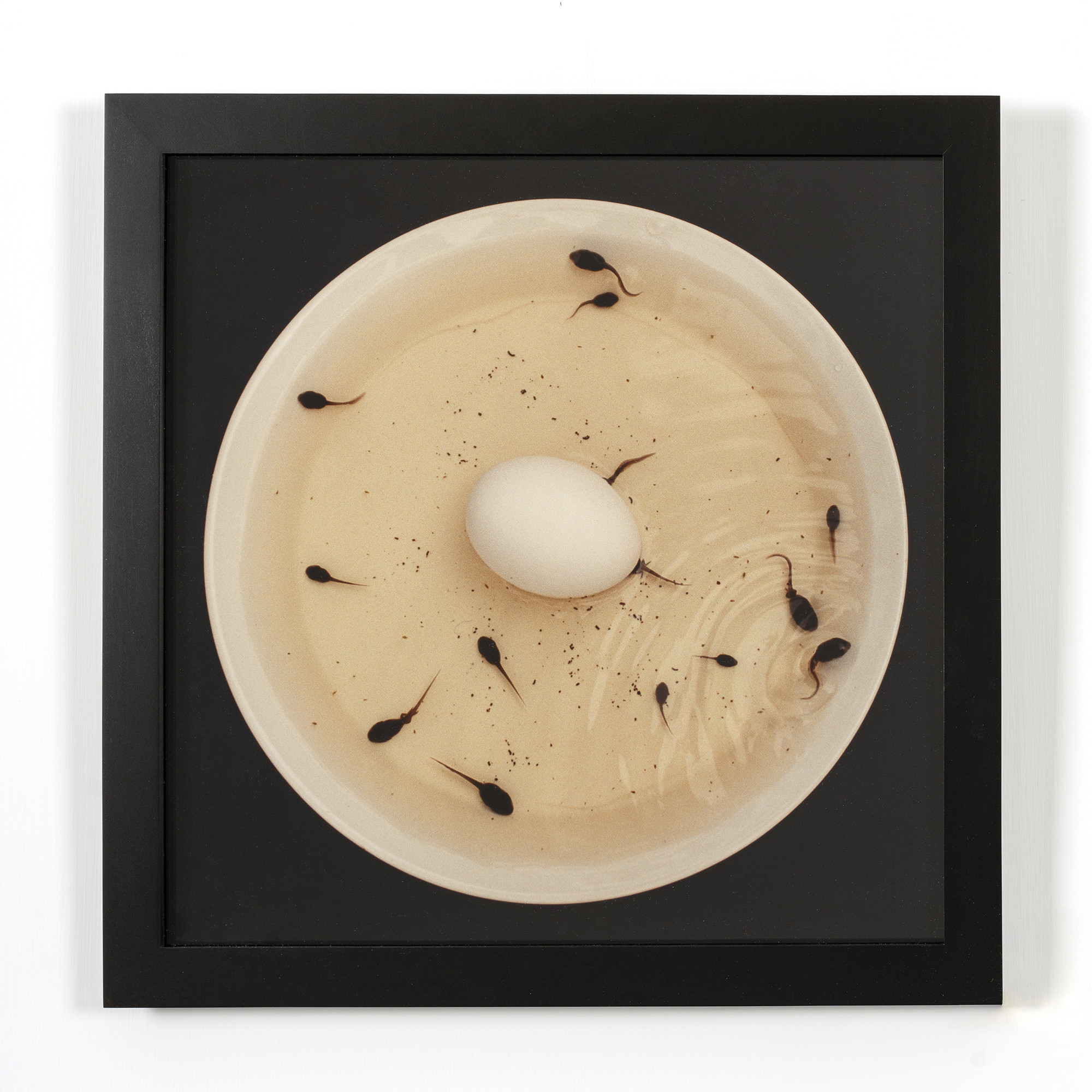 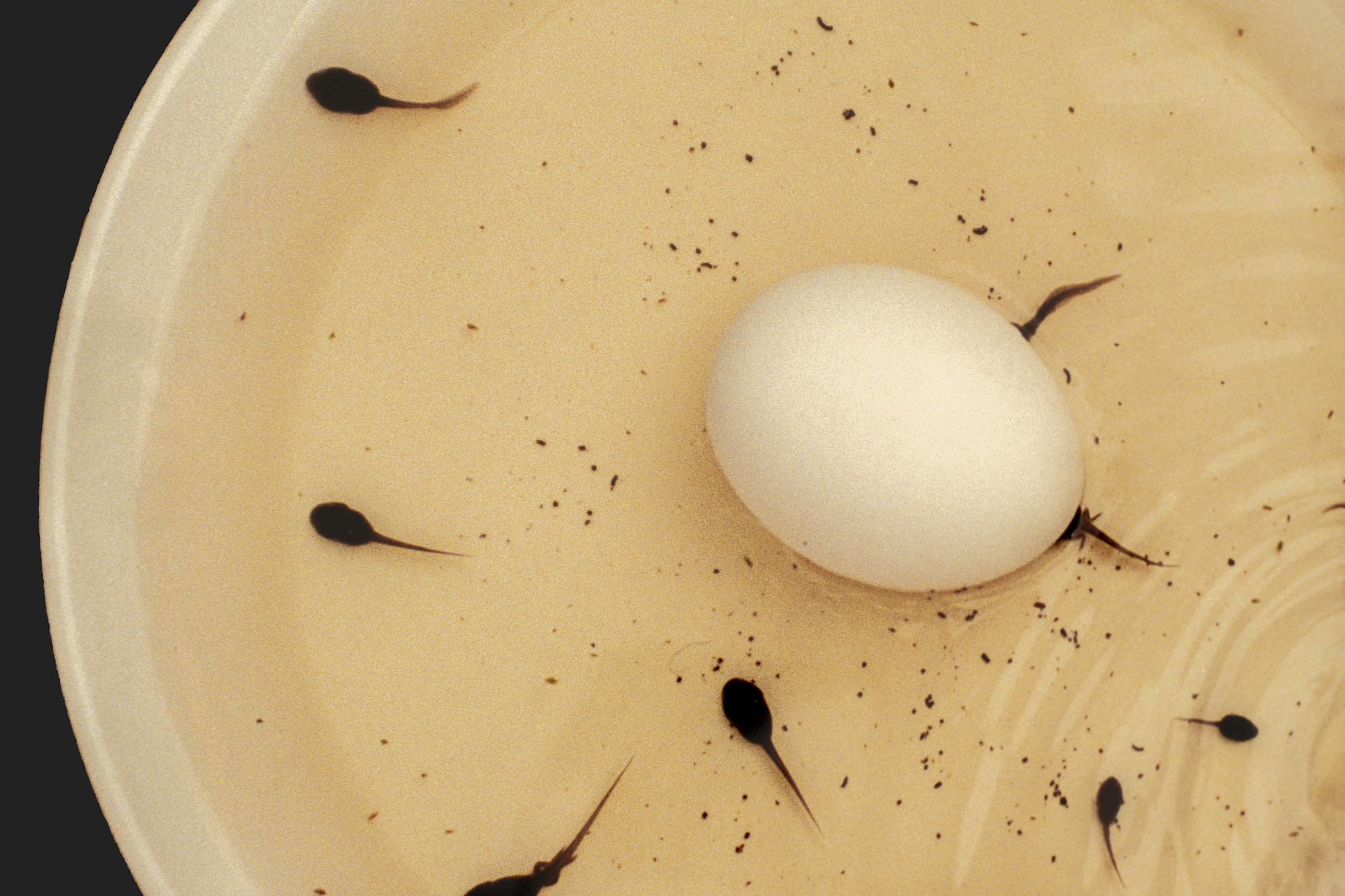 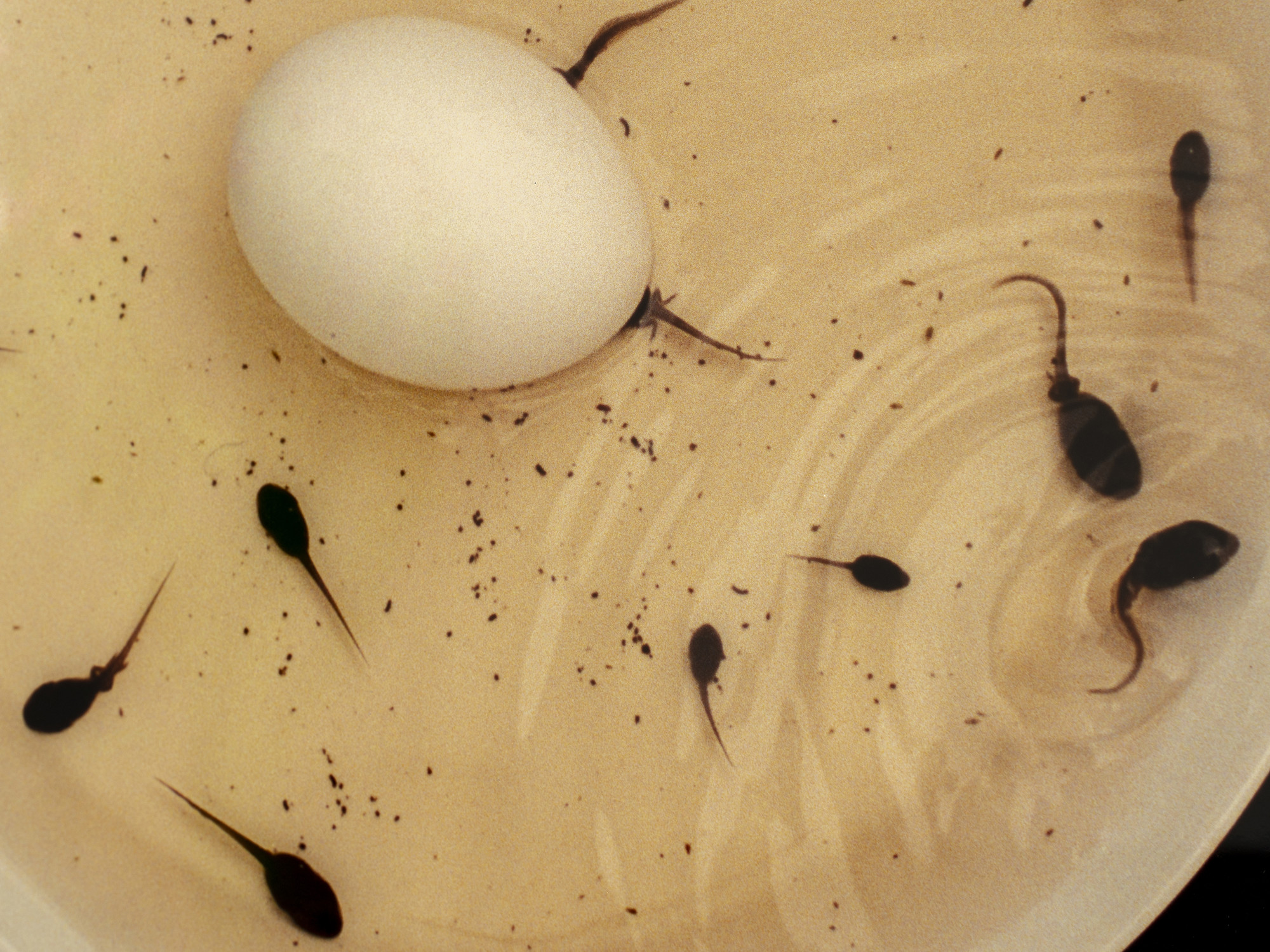 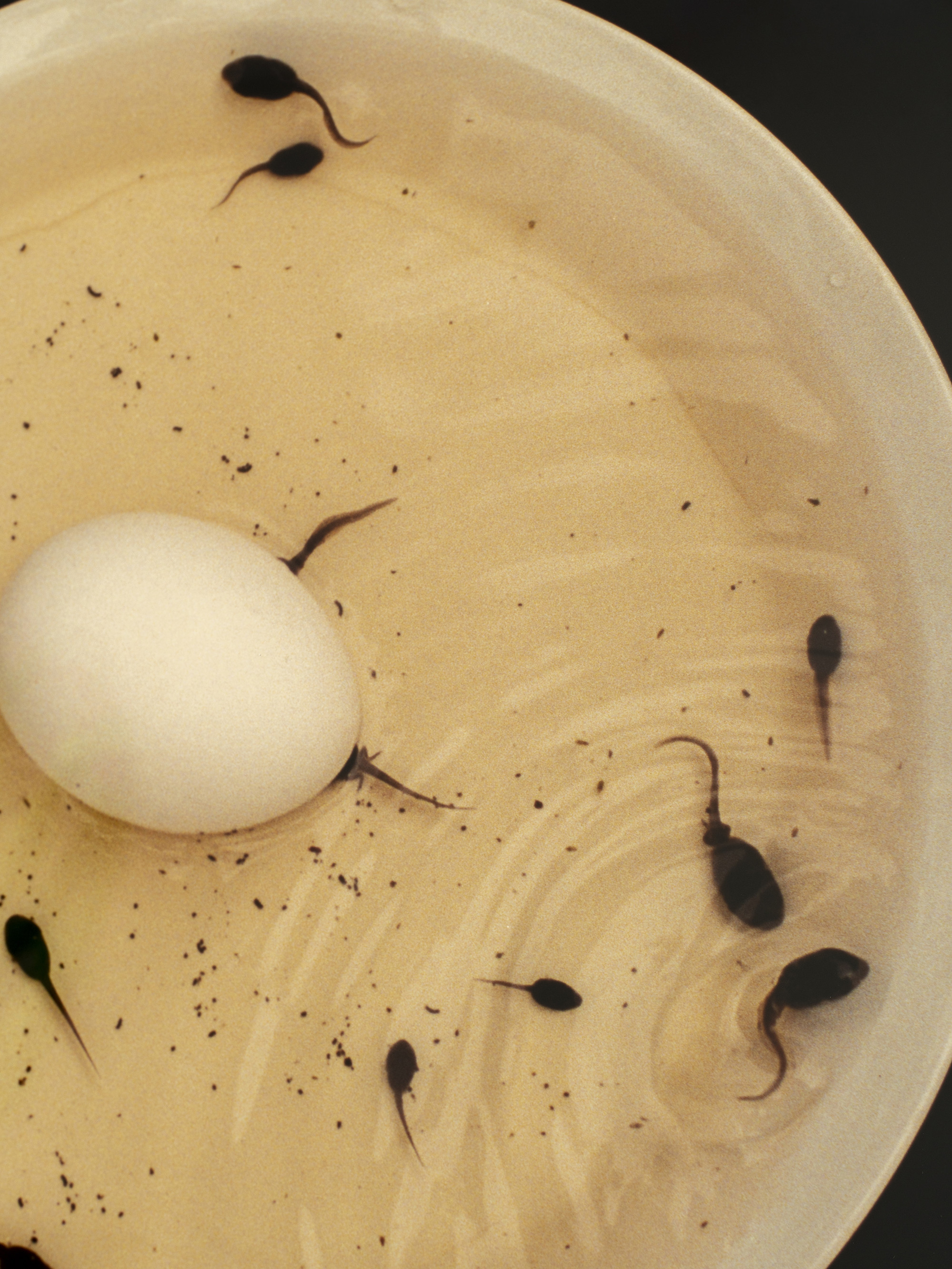 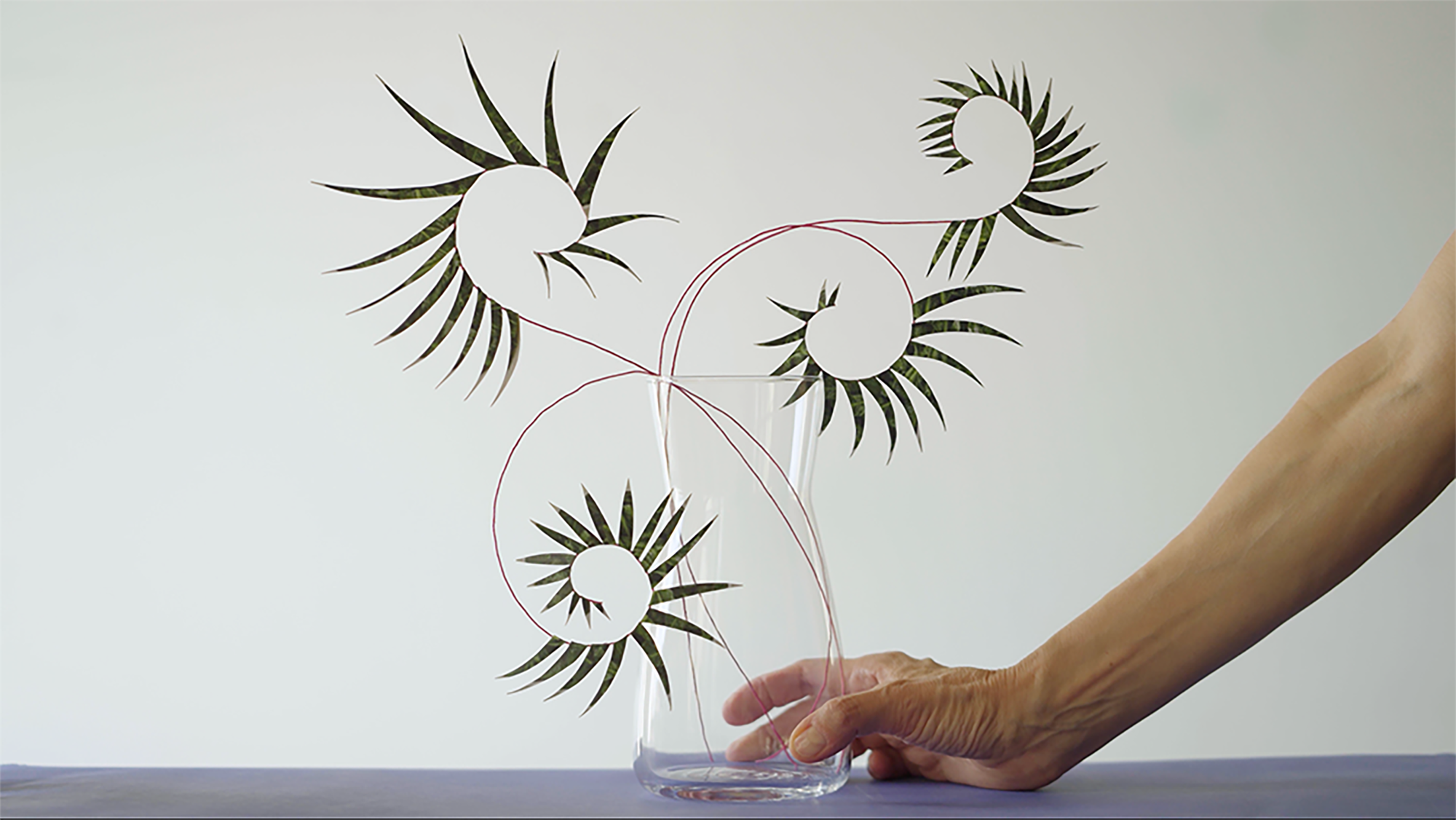 Nina Katchadourian (b. 1968, Stanford, California) is an interdisciplinary artist whose work includes video, performance, sound, sculpture, photography, and public projects. Her video Accent Elimination was included at the 2015 Venice Biennial in the Armenian pavilion, which won the Golden Lion for Best National Participation.