In response to the meditative experience of Agnes Martin’s paintings, we are presenting two livestreamed intimate musical performances that recognize the artist’s relationship to music. 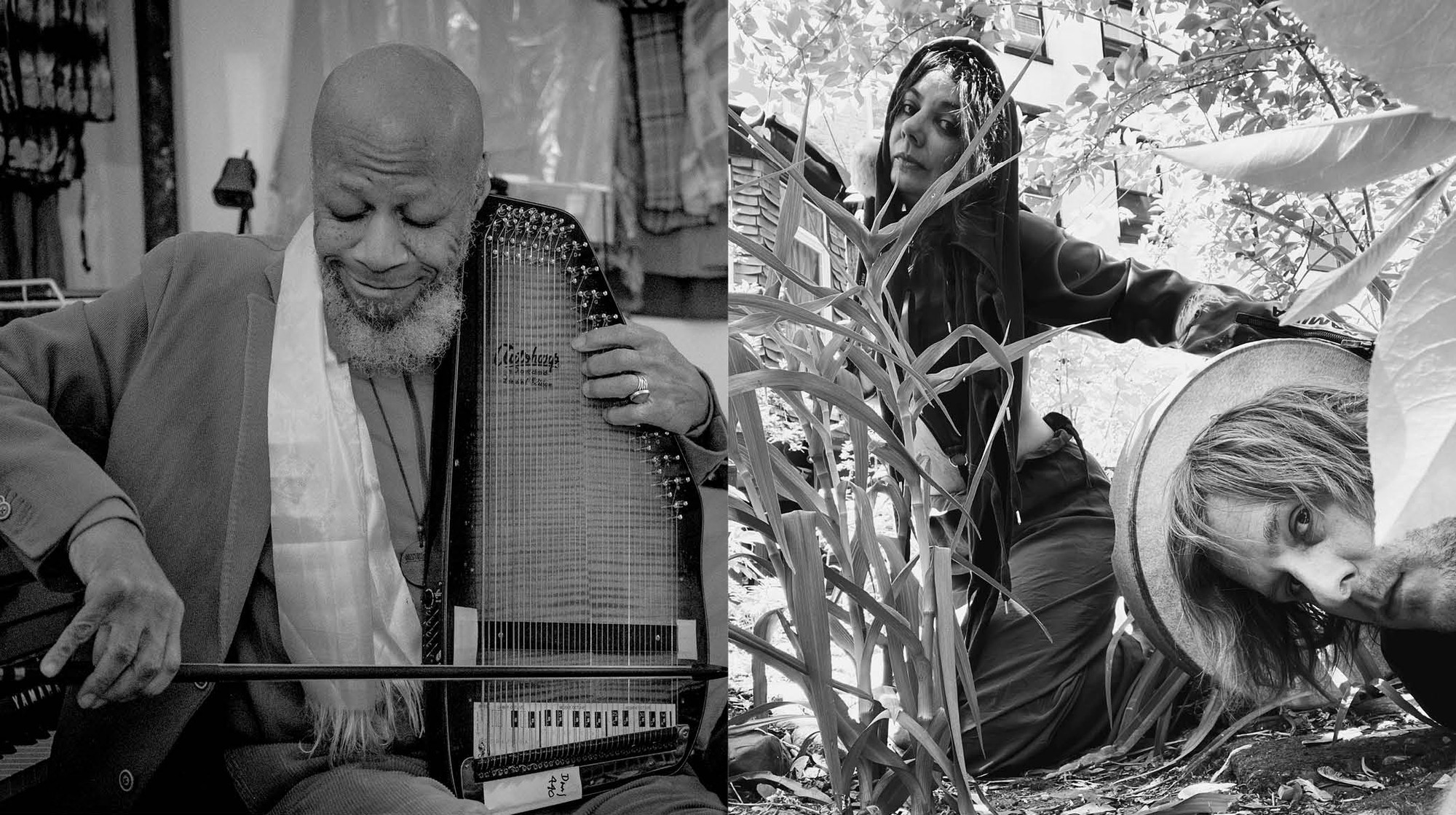 Please RSVP at the link above to join the livestream of both performances at 6:30 PM EDT.

Agnes Martin: The Distillation of Color

It’s not about facts, it’s about feelings. It’s about remembering feelings and happiness. A definition of art is that it makes concrete our most subtle emotions. I think the highest form of art is music. It’s the most abstract of all art expression.

This program was curated by Mark Beasley, Curatorial Director at Pace.

Agnes Martin: Music for Healing recognizes our collective feelings in this current moment of enforced isolation, celebrating the communal and social nature of music, musicians, and performance. Signaling a return to public gathering, the concerts focus upon musicians who create minimal serial music that moves from the spiritually and meditatively oriented to the musical abstraction (tonally and linguistically) that relate, in part, to Martin’s approach to painting.

Both of these events will have a limited capacity and will take the form of a hybrid model, featuring a YouTube livestream for audiences unable to experience the events in-person.

Laraaji is a musician, mystic and laughter meditation practitioner based in New York City. He began playing music on the streets in the 1970s, improvising experimental jams on a modified autoharp processed through various electronic effects. He has since released albums for a variety of labels, often recording himself at home and selling the results as cassettes during his street performances.

Lizzi Bougatsos is a visual artist and experimental musician known for pairing her unique vocal style with electronics and percussion. Her lyrics often push into the unsayable, evoking out-of-body experiences and sweeping, otherworldly encounters. Combining poetry and melody, her incantatory vocalizations and rhythmic phrasings also activate a space of sonic healing. Bougatsos is known as the singer of Gang Gang Dance, a critically-acclaimed experimental dance band which has been active for more than two decades, and as half of I.U.D, a percussion-based collaboration with the painter Sadie Laska. From 1999-2004, she performed in a death metal-inspired band called Angelblood (with Rita Ackermann), staging live performances involving motorcycles, fire, and fishing pearls and raw meat out of toilet bowls. Solo performances include “Concert for Yoko Ono, Washington and the World,” at the Hirshhorn Museum and Sculpture Garden and “I am here, Where are you: On Vocal Performance” at the Bergen Kunsthall. More recent collaborations include live performances with Kim Gordon (ex-Sonic Youth), a live score to the films of Penny Slinger and Lonnie Holley at the Folk Art Museum, where she also lectured on her two-person exhibition with Thornton Dial in 2016. In 2014, Bougatsos performed an adaptation of John Cage’s 4’33 in conjunction with “John Cage: There Will Never Be Silence,” at MoMA where she symphonically melted an ice cube with her bare hands. MoMA/PS1 Records subsequently released her work, ENERGY CHANCE. In 2016, Bougatsos recorded in the original barn where Harry Bertoia fabricated his metal sculptures, and later performed the score live at the Museum of Art and Design in New York City (Atmosphere for Enjoyment: Harry Bertoia’s Environment of Sound). Selected Group Exhibitions include Hauser & Wirth, Barbara Gladstone, New York, TRAMPS NY, Museo d’arts Contemporanea di Roma, Milan, Italy, Kunste Werke, Berlin, Germany, Gavin Brown’s Enterprise, White Columns, The Kitchen, Performance SpaceNY and PS.1 Institute of Contemporary Art. Two-person and solo exhibitions include The Breeder, Greece, American Fine Arts Co., Reena Spaulings, Participant Inc. and James Fuentes Gallery. In 2011 she was commissioned by Art Production Fund to do a sound installation for Calvin Klein. Her work is included in the public collections of the Astrup Fearnley Museet for Moderne Kunst, Oslo, Norway and The Dikeou Collection in Denver, Colorado.

Brian DeGraw is an interdisciplinary artist, multi-instrumentalist , and a founding member of Gang Gang Dance. Gang Gang Dance has released six full length albums on labels such as Warp and 4AD. Past musical collaborations include SAAB Songs with Harmony Korine, and Angelblood with Lizzi Bougatsos and Rita Ackermann. In 2012 he conducted a series of performances with musician and poet Mykki Blanco in New York and Los Angeles, and with Alexis Taylor (Hot Chip) at the ICA in London. He has recently turned his attention to composing music for films, and has produced scores for films by the artists Oliver Payne and Nick Relph, Dara Friedman, director Chloe Sevigny, and a feature length documentary on the life of artist Dash Snow by Cheryl Dunn . His visual art has been exhibited at James Fuentes , Gavin Brown Enterprises,(NY and Rome), American Fine Arts Co., The Jewish Museum, Agnes B Galerie( Paris ), and Hysteric Glamour (Tokyo) and is included in the permanent collections of the Museum of Modern Art, Dakis Joannou, and Agnes B.

Selected collaborative projects by Gang Gang Dance include a score for Deborah Hay’s piece “TEN” (performed at MoMA, NY) and a live performance with the infamous Japanese noise band The Boredoms. For the latter, Gang Gang Dance led 88 live drummers in Brooklyn, an event that was synchronized with another live performance happening simultaneously in California. The band also collaborated with The Spiritual Community of Alice Coltrane Turiyasangitananda at the Brooklyn Academy of Music and Lizzi again at the Knockdown Center. Gang Gang Dance were included the Whitney Biennial in 2008. The band has toured internationally for more than two decades. Bougatsos and DeGraw recently broadcasted from their home studio in Brooklyn, NY for ODA is live. Both artists are represented by James Fuentes Gallery.

New York
Agnes Martin
The Distillation of Color
Past

View All
Events — Agnes Martin: Music for Healing, Jun 9, 2021
This website uses cookies to offer you a better browsing experience. By using this site, you consent to our use of cookies.