On the occasion of Tara Donovan’s solo exhibition Intermediaries, we are pleased to present an online panel discussion on Donovan’s continued investigations into the overlooked physical properties of modest, mass-produced materials.

The conversation will focus on Donovan’s sculptural transformation of everyday objects into epic and ethereal works of art, and the twist of minimal and modernist history that informs her approach to artmaking.

Nora Burnett Abrams is the Mark G. Falcone Director of the Museum of Contemporary Art Denver. Prior to this role, she was the museum’s chief curator, responsible for its exhibition program and special artists’ projects. Her career began as an Exhibitions Assistant at The Metropolitan Museum of Art and was soon followed by the Graduate Curatorial Assistant role at the Grey Art Gallery at NYU. Since arriving in Denver in 2010, she has organized over 35 exhibitions and authored or contributed to over a dozen accompanying publications. Recent projects highlighted unusual or unknown episodes in artists’ careers such as Basquiat Before Basquiat (2017), which traveled to 3 other venues, as well as the first survey of Senga Nengudi’s R.S.V.P. sculptures (2014), which traveled to 5 other venues around the country. Her most recent projects included a retrospective of artist Tara Donovan (2018), which traveled to the Smart Museum at the University of Chicago, and a focused presentation of never-before-seen photographs and ephemera by Francesca Woodman (2019). She has taught art history at New York University and lectured throughout the country on modern and contemporary art. She holds art history degrees from Stanford University (B.A.), Columbia University (M.A.), and a Ph.D. from the Institute of Fine Arts at New York University.

Christine Mehring is Mary L. Block Professor in the Department of Art History and the College at the University of Chicago and Adjunct Curator at the University's Smart Museum. Her interests include public art and relations between art, design, and architecture, as well as the intersections between old and new media. She recently directed the University’s commission of Jenny Holzer’s first augmented reality app, YOU BE MY ALLY. Her essay on the relations between Donald Judd’s art and design is in the catalogue of the Museum of Modern Art’s 2020 retrospective of the artist. She is currently completing an edited volume, with Lisa Zaher, concerning Wolf Vostell’s use of concrete, and a book, with architectural historian Sean Keller, on the art and architecture of the Munich Olympics.

Jenni Sorkin is Associate Professor of History of Art & Architecture at the University of California, Santa Barbara. She writes on the intersections between gender, material culture, and contemporary art, working primarily on women artists and underrepresented media. Her publications include Live Form: Women, Ceramics and Community, Revolution in the Making: Abstract Sculpture by Women Artists, 1947–2016, the forthcoming book Art in California, and numerous essays in journals and exhibition catalogs. She was educated at The School of the Art Institute of Chicago, Bard College, and received her PhD from Yale University. She is a member of the Editorial Board of the Journal of Modern Craft. 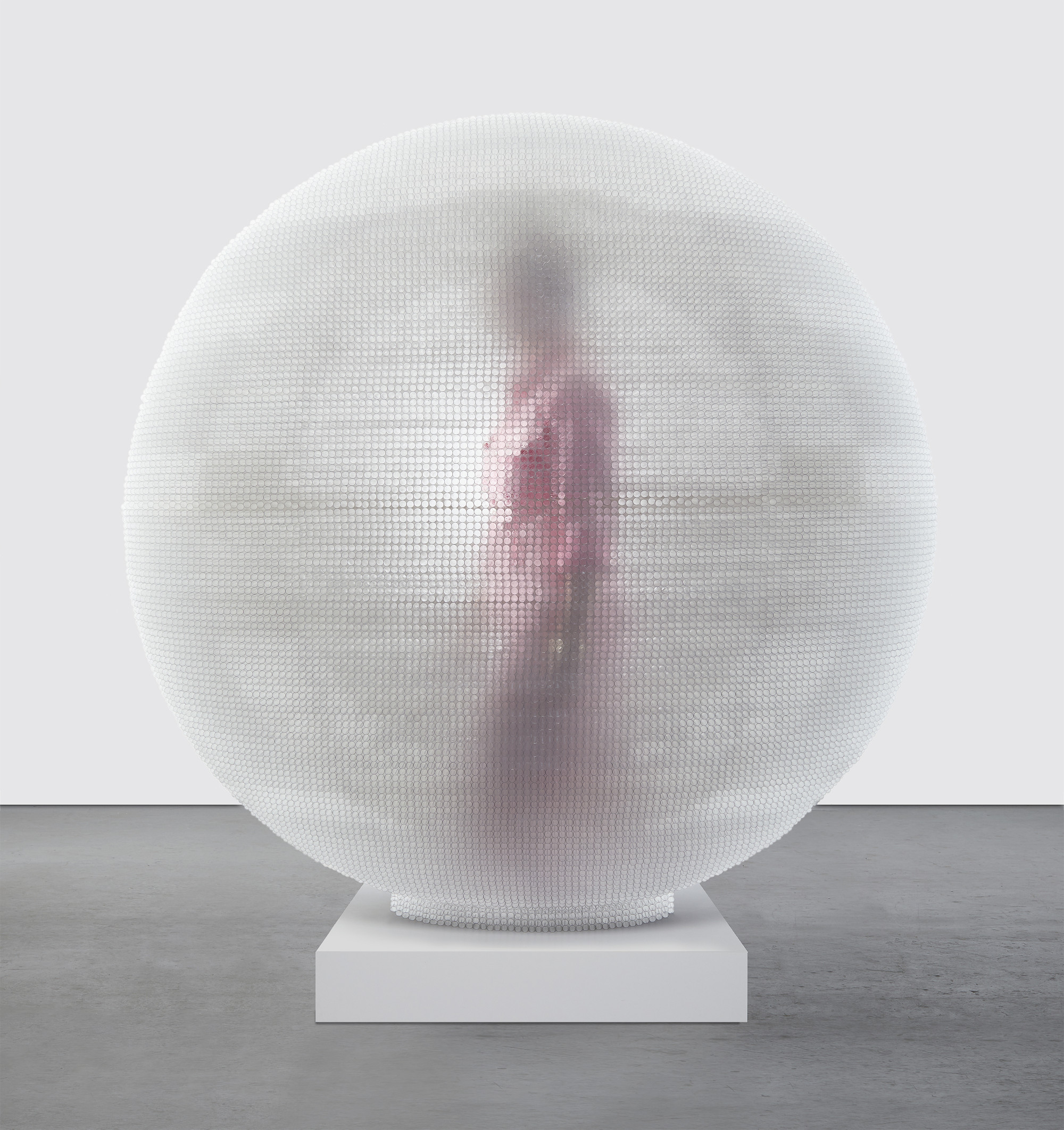