An Evening of Conversation

Pace Live is pleased to present Sitting for Samaras, an evening of conversation with a group of artists, curators, dealers, and critics, all of whom have sat for portraits by Lucas Samaras over the past 40 years.

*This event is free and open to the public, but space is limited and RSVP is required.
RSVP

In conjunction with the exhibition Lucas Samaras: Me, Myself and…, Pace Live presents Sitting for Samaras, an evening of conversation that brings together artists, curators, critics, and friends, all of whom have sat for portraits by Lucas Samaras over the past forty years. Responding to the photographs that Samaras took of them for his provocative Sittings series of 1978–80 and his Poses series of 2009, the participants will share memories of their encounters with the artist, their perspectives on his influential body of work and their reactions to seeing their portraits today.

Famous for a prolific body of self-portraiture executed in a dizzying array of mediums, Samaras first produced his Sittings series in 1978. Shot in the artist's studio in 8" x 10” and, later, 20" x 24” formats, Samaras’s now infamous Polaroid portraits depict friends and colleagues from the New York art world as they pose nude on a chair, with Samaras, fully clothed, sitting beside them. Three decades later, in 2009, Samaras produced Poses, a second series of portraits depicting friends, colleagues, and acquaintances—this time fully clothed.

On Tuesday, February 4, a group of these sitters will gather for an evening of conversation at Pace Gallery in New York. Each participant will share their story of sitting for Samaras, followed by a roundtable discussion. Participants include artist and choreographer Simone Forti; curators Matthew Higgs and Patterson Sims; Samaras’s longtime dealers Arne Glimcher and Marc Glimcher; critics Carol Kino, Kim Levin, and Carter Ratcliff; artists Marilynn Gelfman Karp, Philip Tsiaras, and Riley Hooker; collector Joyce Pomeroy Schwartz; and art historian Jeffrey Hoffeld. The conversation will be moderated by Oliver Shultz, Curatorial Director at Pace Gallery. 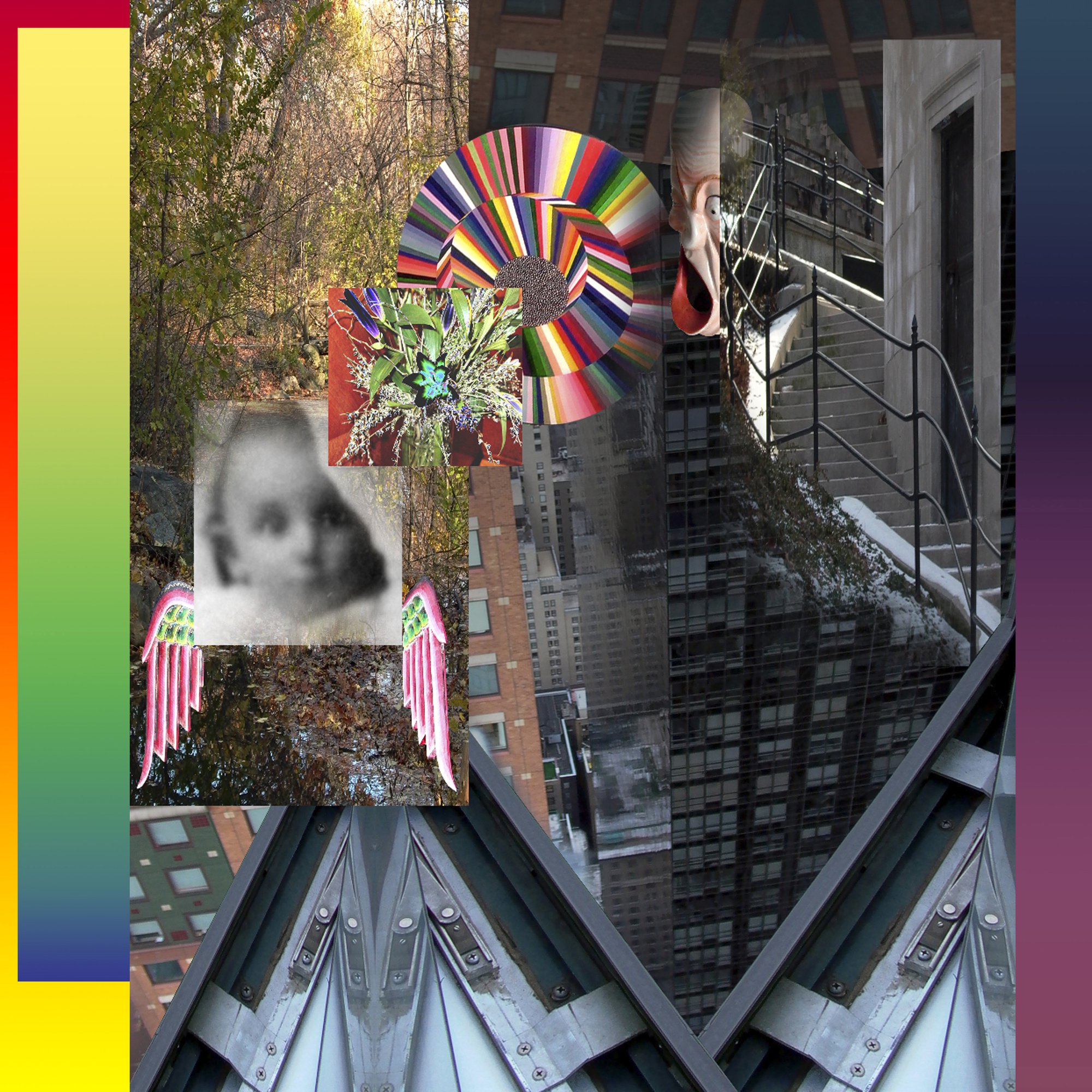