For the fourth installment of Pace On Screen: Sixty Years, we are pleased to present The Red Tapes (1976), directed by Vito Acconci. 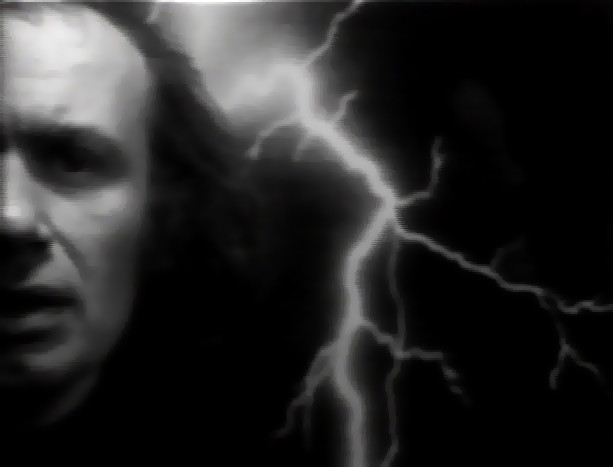 Please RSVP at the link above. The film will be available for viewing for 24 hours from the time of the premiere. A link to join the premiere will be shared prior to the date of the event.

The Red Tapes is Acconci's masterwork, a three-part epic that stands as one of the major works in video. Designed originally for video projection, the work is structured to merge video space—the close-up—with filmic space—the landscape. Acconci maps a topography of the self within a cultural and social context, locating personal identity through history, cultural artifacts, language and representation. Stating that the work moves "from Vito Acconci to a larger Americanism, between a psychological personal space and a cultural personal space," he constructs a dense, poetic text in this search for self and America.