In Be My Muse, choreographer Moriah Evans occupies Pace's 7th floor performance space for two days with a series of 49-minute performances.

For each performance, she will expose her process to a series of interventions and opinions from gallery visitors, producing an open choreography regulated both by time and the intimate, momentary exchanges between two people. Be My Muse examines the construction of a solo performance while redefining expressions of power, control, dominance, submission, and the authority of the artist. Be My Muse coincides with the exhibition Robert Rauschenberg: Channel Surfing. 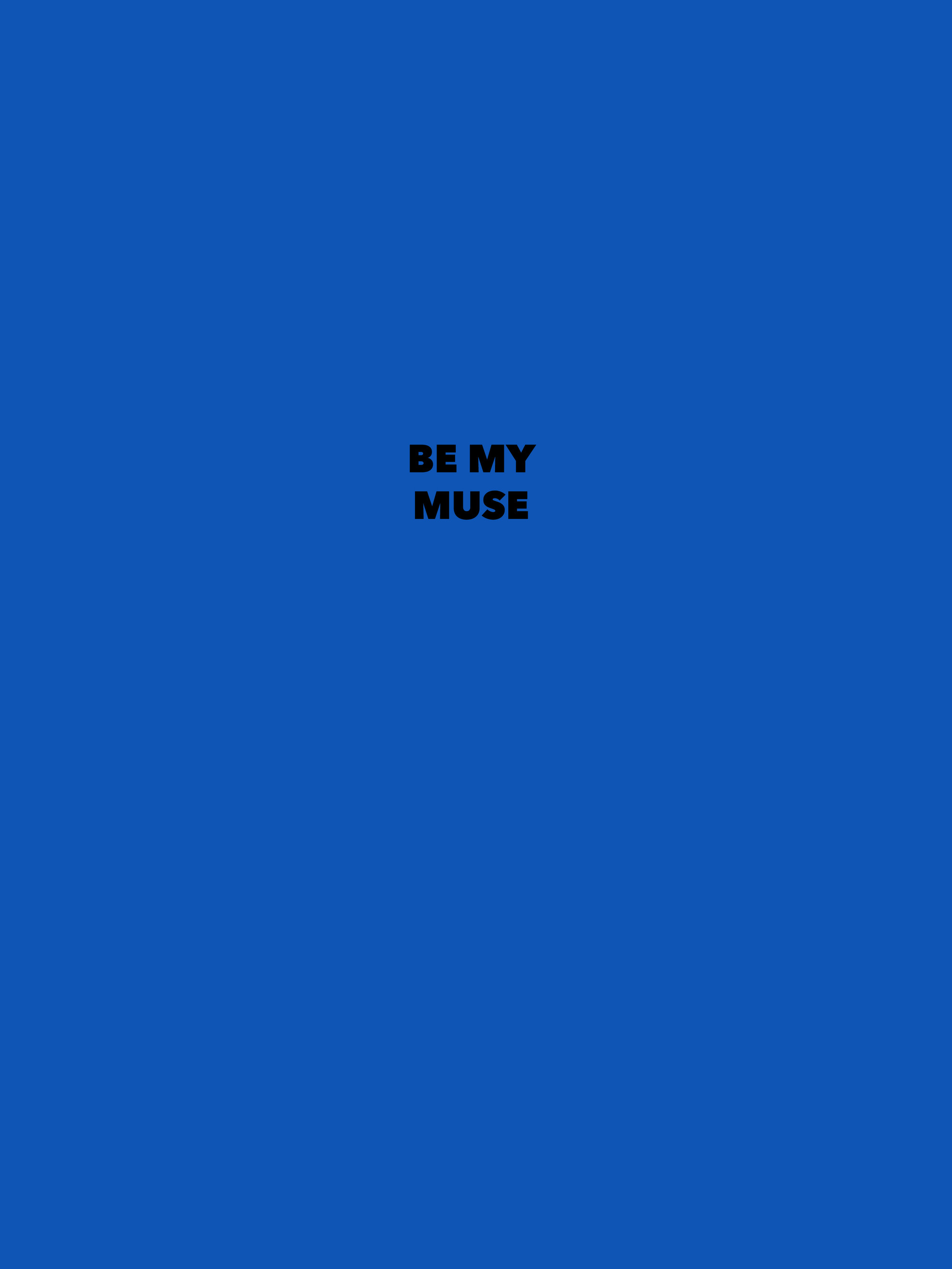 To attend the performances, please RSVP at the link above.

Moriah Evans’ work positions dance and choreography as a speculative process. Developing scores from the unseen, yet felt, worlds of the body’s material and affective interior space, her projects unfold into new social possibilities. Drawing on both feminist critiques of visuality and somatic choreographic practices, her work expands a relation to dance beyond the visible, towards the different ways of sensing ourselves and our relations to each other. Evans’ work has been commissioned throughout Νew York and internationally at Kampnagel (Hamburg); Theatre de l’Usine (Geneva); Villa Empain (Brussels); Atelier de Paris (Paris); and Rockbund Art Museum (Shanghai). Recent performances include BASTARDS: We are all Illegitimate Children (NYU Skirball, Νew York, 2019); Configure (The Kitchen, Νew York, 2018); Figuring (SculptureCenter, Νew York, 2018); Be my Muse (Villa Empain, Brussels, 2016; FD13, Minneapolis, 2017; Hirshhorn Museum, Washington DC, 2018 and in the permanent collection since 2021); Social Dance 9-12: Encounter (Danspace Project, Νew York, 2015); Social Dance 1-8: Index (ISSUE Project Room, Νew York, 2015); Another Performance (Danspace Project, Νew York, 2013); and Out of and Into (8/8): STUFF (Theatre de l’Usine, Geneva, 2012). She received the Foundation for Contemporary Arts Award to Artists (2017) and a Bessie Award nomination for Emerging Choreographer (2015). She has been an artist-in-residence at Movement Research, The New Museum, Lower Manhattan Cultural Council, Issue Project Room, Studio Series at Νew York Live Arts, ImPulsTanz, MoMA/PS1, MANA Contemporary, Onassis AiR and more. In 2011, Evans  initiated The Bureau for the Future of Choreography—a collective created to investigate participatory performances. She was also the Editor-in-Chief of the Movement Research Performance Journal from 2013 to 2020, Curatorial Advisor for the Tanzkongress 2019, Co-Artistic Director and Editor of the Tanzkongress Salons, and since 2016 has been a Curator of Dance and Process (The Kitchen). She has been a visiting professor in the Institute for Applied Theater Studies at the University of Giessen, Germany and teaches dance and choreographic workshops internationally. She received her BA in Art History & English (honors), Wellesley College, and her MA in Art History, Theory, and Criticism (20th Century Art) from UCSD’s Visual Arts Department.