Of Seams and Stories

The Art of Sonia Gomes

This panel discussion focuses on the oeuvre of São Paulo-based artist Sonia Gomes, marking her first exhibition with Pace Gallery.

As the first Black woman to obtain a monographic show at the São Paulo Museum of Art in 2018, Gomes is a barrier-breaking figure widely celebrated for her textile-based, abstract art. Bringing together curatorial perspectives from both the US and Brazil, the panel will examine various aspects of Gomes’s work, from its preoccupation with memory and recovery of feminized crafts to its dialogue with popular and sacred Afro-Brazilian traditions. The panel includes curators Vivian Crockett, Fabiana Lopes, Gabriel Pérez-Barreiro, and Keyna Eleison in a conversation moderated by Michaëla Mohrmann, Associate Curatorial Director at Pace Gallery.

Of Seams and Stories: The Art of Sonia Gomes
Thursday, Sep 10
1 PM EDT

Vivian A. Crockett is a Brazilian-American curator and scholar specializing in modern and contemporary art. Her work focuses largely on art of African diasporas, Latinx diasporas, and the Americas at the varied intersections of race, gender, and queer theory. She is a PhD candidate in Art History at Columbia University whose dissertation examines artistic practices and discourses in Brazil in the sixties and seventies. She has published exhibition catalogue texts for the Metropolitan Museum of Art, Museum of Modern Art, Studio Museum in Harlem, Leslie-Lohman Museum and MASP (Museu de Arte de São Paulo), among others. Crockett has previously worked at the San Francisco Museum of Modern Art and held fellowships at MoMA and the Whitney Museum. She is currently The Nancy and Tim Hanley Assistant Curator of Contemporary Art at the Dallas Museum of Art.

Keyna Eleison is a curator, writer, researcher, heiress Griot, shaman, narrator, singer, and ancient chronicler. She holds a Master in Art History and a Bachelor of Philosophy with a specialization in art history and architecture. She has worked as the curator of the 10th SIART International Biennial, Bolivia and member of the African Heritage Commission for the laureation of the Valongo Wharf region as a World Heritage Site (UNESCO). She is currently the Artistic Director of the Museum of Modern Art in Rio de Janeiro (MAM- Rio) with Pablo Lafuente.

Fabiana Lopes is a New York and São Paulo-based Independent Curator, writer and a Ph.D. candidate in Performance Studies at New York University, where she is a Corrigan Doctoral Fellow. She was an Adjunct Curators for Bienal 12|Porto Alegre  (Bienal Mercosul) in 2020. Her research centers on the contemporary production of artists of the African diaspora in Brazil and in the Americas. Her writings have appeared in Harper’s Bazaar Art, O Menelick 2o Ato, ARTE!Brasileiros, Contemporary And (C&) and in exhibition catalogues such as Rosana Paulino: The Sewing of Memory, Pinacoteca, São Paulo (2018), Lucia Laguna: Neighborhood, MASP, São Paulo (2018), Of Darkness and Of Light,Minnette Vári, Johannesburg (2016), Territories: Artists of African Descent at Pinacoteca’s Collection, Pinacoteca, São Paulo (2015).

Michaëla Mohrmann is Associate Curatorial Director at Pace and received her B.A. from Harvard University and a Ph.D. in Modern and Contemporary Art from Columbia University. Her dissertation on Argentine artist Marta Minujín traces the development of happenings, performance, and mass media art in Argentina during the 1960s. In recognition of her dissertation research, the Museum of Fine Arts, Houston awarded her the 2016 ICAA Peter C. Marzio Award for Outstanding Research in 20th-Century Latin American and Latino Art. Since 2018, Mohrmann has been working on exhibitions of Latin American art at The Museum of Modern Art, New York, as an Andrew W. Mellon Museum Research Consortium Fellow. She was also a fellow at the National Museum of Korea, Seoul, and part of the curatorial team for the Korean Pavilion of the 57th Venice Biennale in 2017. 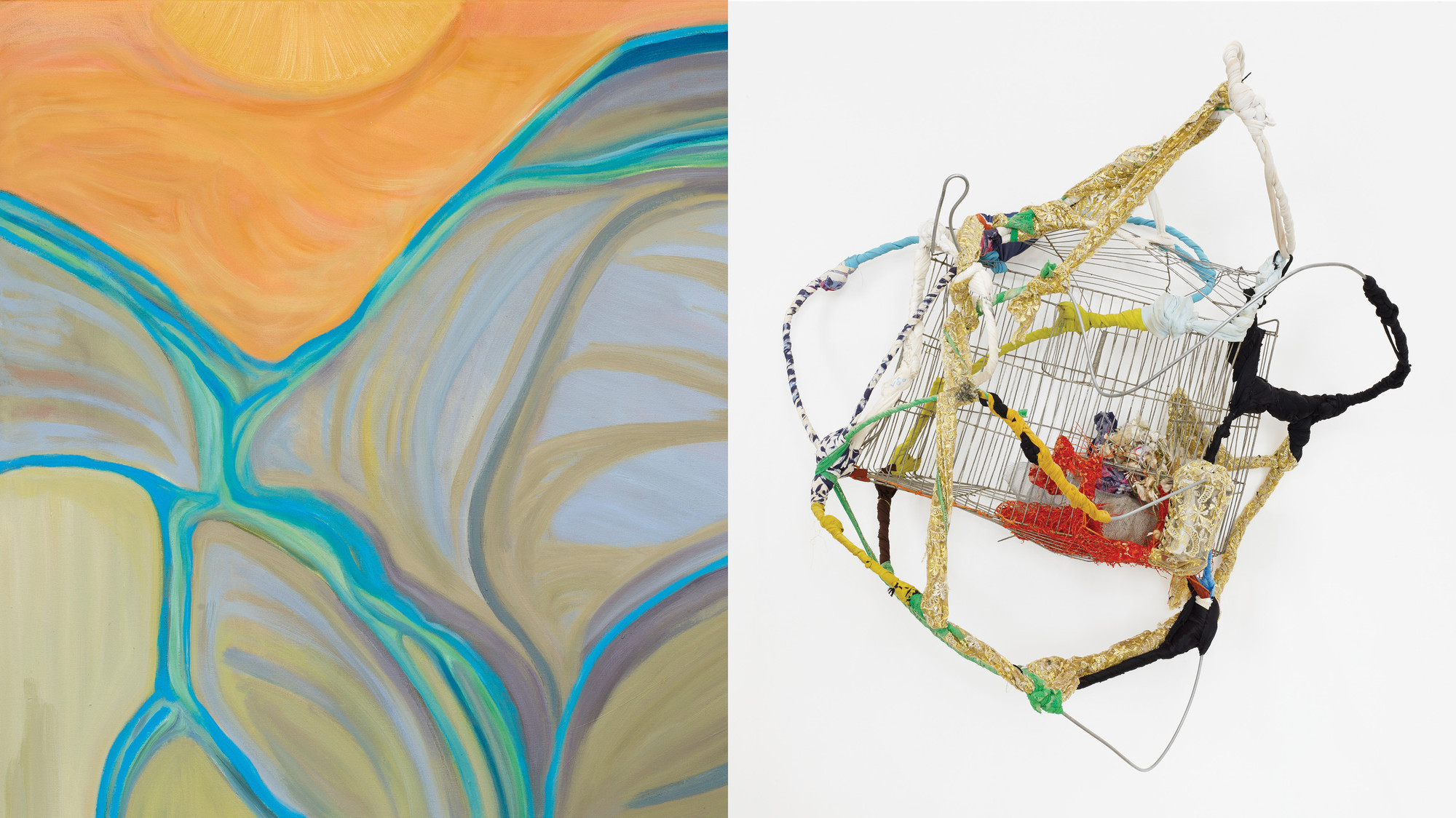