On Humor & Other Strategies for Survival

On the occasion of Nina Katchadourian’s exhibition Cumulus, the artist joins musician and comedian Reggie Watts and professor and writer Glenda R. Carpio to discuss the nature and reach of laughter.

Humor, as material and form has often been employed as a dynamic means to break dominant narratives, and to speak truth, albeit cloaked, to power. How does humor affect us, operate on us, even liberate us? Through a shared interest in the fluid and mercurial aspects of the accented voice, to their various ways of thinking about characters and stereotypes, both Watts and Katchadourian call attention through their work to the contradictions and constructions of identity. As Carpio says about these kinds of contradictions, “without a sense of humor, they might just drive one crazy.” In short, those who laugh, last!

The discussion will be moderated by Mark Beasley, Curatorial Director at Pace.

On Humor & Other Strategies for Survival: A Panel Discussion with Reggie Watts, Nina Katchadourian, and Glenda R. Carpio
Thursday, May 20, 2021
2 PM EDT / 11 AM PDT
Zoom Webinar

Reggie Watts is an internationally renowned Musician/Comedian/Writer/Actor who currently stars as the bandleader on CBS’s The Late Late Show with James Corden. Using his formidable voice, looping pedals, and his vast imagination, Watts blends and blurs the lines between music and comedy, wowing audiences with performances that are 100% improvised.

As a solo performer, Watts brand of musical/comedy fusion has led to sold out headlining tours in the U.S. and Europe, including festivals such as Bonnaroo, SXSW, Bumbershoot, Just For Laughs, Pemberton and more.

This year, Watts released his own content app called,WattsApp,  a techno-savvy look into his life, work, and techno junk drawer. WattsApp has all original content including a show called, Droneversations where he interviews guests while it’s filmed by drones along with other fun content.

In 2010, Watts released his debut comedy special, Why Shit So Crazy? on Comedy Central Records, and is now available to stream on Netflix. Why Shit So Crazy?featured Watts in live performances at New York venues such as Galapagos, The Bellhouse, and Le Poisson Rouge, bookended with brief sketches and music videos. Later that year, at the invitation of Jack White, Watts recorded Reggie Watts: Live at Third Man Records which was released in limited edition vinyl. In 2012, Watts recorded his second comedy special, Reggie Watts: A Live At Central Park, which was released by Comedy Central.

Watts was born in Germany, raised in Montana, and currently resides in Los Angeles.

Katchadourian completed a commission entitled Floater Theater for the Exploratorium in San Francisco in 2016 which is now permanently on view. In 2016 Katchadourian created Dust Gathering, an audio tour on the subject of dust, for the Museum of Modern Art as part of their program “Artists Experiment”. Katchadourian’s work is in public and private collections including The Metropolitan Museum of Art, Blanton Museum of Art, Morgan Library, San Francisco Museum of Modern Art, Margulies Collection, and Saatchi Gallery. She has won grants and awards from the New York Foundation for the Arts, the Anonymous Was a Woman Foundation, the Tiffany Foundation, the American-Scandinavian Foundation, Gronqvista Foundation, and the Nancy Graves Foundation. Katchadourian lives and works in Brooklyn and Berlin and she is a Clinical Full Professor on the faculty of NYU Gallatin. She is represented by Catharine Clark Gallery and Pace Gallery.

Glenda R. Carpio is Professor of African and African American Studies and English at Harvard University. She is the author of Laughing Fit to Kill: Black Humor in the Fictions of Slavery (2008) and the editor of The  Cambridge Companion to Richard Wright (2019). She is now finishing a book titled Migrant Aesthetics, a study of contemporary immigrant literature. 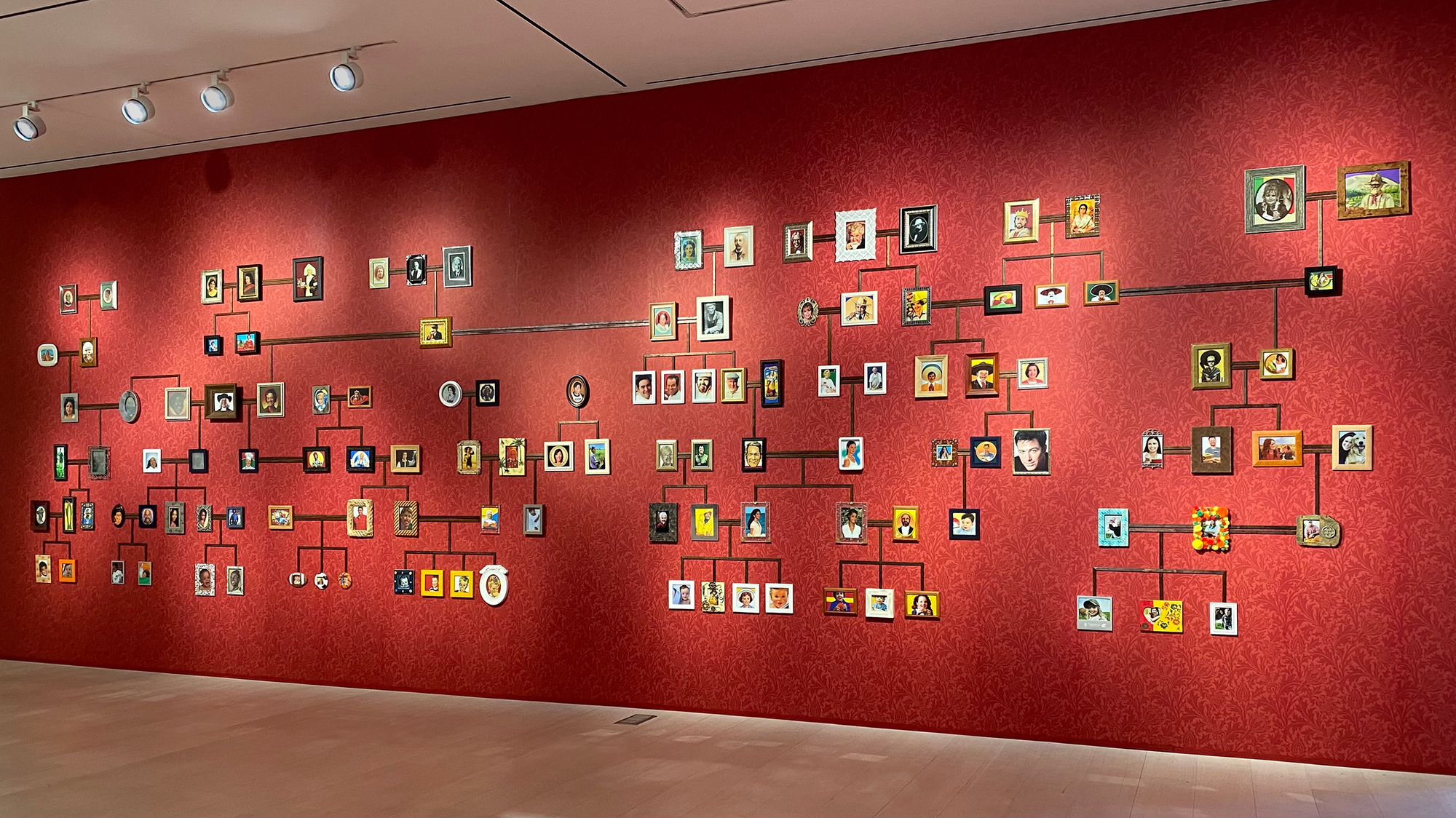