On the occasion of Julian Schnabel: The Sad Lament of the Brave, Let the Wind Speak and Other Paintings, Pace is pleased to present a conversation between two artists, friends, and collaborators.

Seminal painter and film director Julian Schnabel will speak with multidisciplinary artist James Nares, who over the last five decades has investigated, challenged, and expanded the boundaries of a practice that encompasses film, music, painting, photography, and performance.

Julian Schnabel: The Sad Lament of the Brave, Let the Wind Speak and Other Paintings

Julian Schnabel (b. 1951, Brooklyn) is known for his multidisciplinary body of work that extends beyond painting to include sculpture, film, architecture, and design. His use of preexisting materials not traditionally used in artmaking, varied painting surfaces, and unconventional modes of construction were pivotal in the reemergence of painting in the United States, positioning him as a vanguard among artists of his generation. Appropriating media and referents from the past and present, Schnabel has maintained an innovative practice, never restricting himself to an established style.

Over the course of a five-decade career, Nares has investigated, challenged, and expanded the boundaries of his multi-media practice that encompasses film, music, painting, photography, and performance.  He continues to employ various media to explore physicality, motion, and the unfolding of time. Nares has been the subject of numerous solo exhibitions, including at the Metropolitan Museum of Art, New York, and in the summer of 2019, a career-spanning retrospective at the Milwaukee Art Museum. His work is included in several prominent public collections, including the Albright-Knox Gallery, Buffalo, NY; The Metropolitan Museum of Art, New York; Museum of Modern Art, New York, and the Whitney Museum of American Art. A career-spanning survey of his film and video works were presented in 2008 at Anthology Film Archives, New York; and in 2011 at IFC Center, New York. In 2014, Rizzoli published a comprehensive monograph on Nares's career to date. In 2019, the Milwaukee Art Museum published a catalog in conjunction with Nares’s retrospective held at the museum. Nares has lived and worked in New York since 1974. 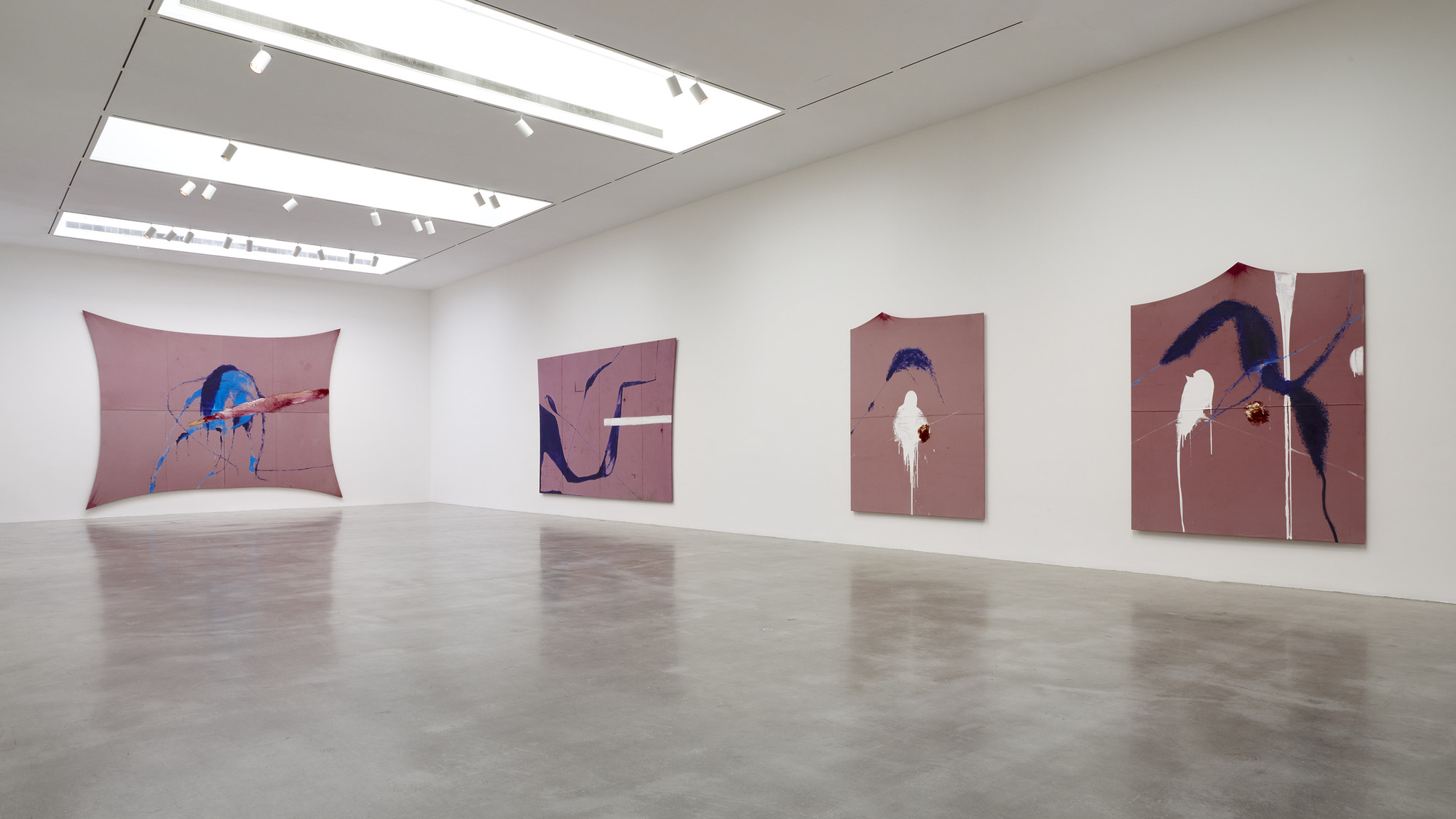 The Sad Lament of the Brave, Let the Wind Speak and Other Paintings