How We Learned About Non-Rational Logic

How We Learned About Non-Rational Logic: A Conversation on Humor and Bookmaking
Monday, Feb 7
7 PM
540 West 25th Street
New York

Tickets to this program have sold out.

On the occasion of Phaidon's publication of artist and musician David Byrne’s A History of the World (in Dingbats), Pace Live and Phaidon present an in-person conversation between Byrne and documentary filmmaker John Wilson, whose comedy docuseries How To with John Wilson can be viewed on HBO.

The discussion coincides with Byrne's solo exhibition of drawings at Pace Gallery. Focusing on logic's unpredictable nature and the ways that drawings can convey humor and shared experiences, the conversation will be livestreamed on YouTube. The conversation will be moderated by Mark Beasley, Curatorial Director at Pace. Tickets will be available on Eventbrite starting February 2, and attendees will receive a signed copy of A History of the World (in Dingbats).

A History of the World (in Dingbats)

Edited and designed by Alex Kalman in close collaboration with Byrne, this unique book of striking and humorous figurative drawings reflects on shared experiences and presents history as a story that is continually undergoing revision.

David Byrne was raised in Baltimore where he briefly attended the Maryland Institute College of Art (MICA) in 1971 after transferring from the Rhode Island School of Design in Providence.

Byrne studied photography, performance, and video production at MICA. In 1975 Byrne co-founded the group Talking Heads, who in the 80s introduced an innovative visual approach to their performances.

Byrne has been involved with photography, drawing, installations, performance and design since college and has been publishing and exhibiting his work since the 1990s. Like his music, Byrne’s visual work has the capacity to elevate and transform ordinary elements into iconic ones and challenges our fundamental notions of what can be classified as art.

Recent works include the Broadway debut of David Byrne’s American Utopia (2019) as well as the forthcoming Spike Lee directed film version (2020), the launch of his Reasons to be Cheerful online magazine (2019), and the solo album American Utopia (2018). Byrne co-founded the band Talking Heads (1976), for which he was the guitarist and lead singer, and established the record labels Luaka Bop (1988) and Todo Mundo (2008). Other artistic achievements include the theatrical piece Joan of Arc: Into the Fire (2017); a series of interactive environments questioning human perception and bias, The Institute Presents: NEUROSOCIETY (2016); the theatrical production Here Lies Love (2013); the public installation Tight Spot (2011) at Pace Gallery; the audio installation Playing the Building (2005); the public installation Everything is Connected (2002) at Saks Fifth Avenue, New York. Byrne wrote, directed, and starred in True Stories, a musical collage of discordant Americana released in 1986. For his contribution to The Last Emperor’s soundtrack Byrne received an Academy Award for Best Original Score and in 2004, Byrne won the Wired Award for Art for his project Envisioning Emotional Epistemological Information (EEEI) that used the presentation software PowerPoint as an art medium.

Byrne’s work belongs to numerous collections, including the Denver Art Museum and the Southeastern Center for Contemporary Art in Winston-Salem, N.C.

John Wilson, documentary filmmaker and self-described “anxious New Yorker,” made his HBO debut as writer, director, cameraman, executive producer and narrator in 2020 with How To with John Wilson. The second season debuted in 2021 to critical acclaim. The series is a uniquely hilarious odyssey of self-discovery and cultural observation, as Wilson covertly and obsessively films the lives of his fellow New Yorkers while attempting to give everyday advice on relatable topics. The awkward contradictions of modern life are eased by Wilson’s candid, unpolished commentary and his distinct take on a range of deceivingly simple topics. Building upon Wilson’s previously released “how to” short films, the episodes take wildly unexpected turns, but are grounded in John’s refreshing honesty.

Following his graduation from college, John Wilson took an unorthodox path by spending a year working for a private investigator, an education that inspired his “documentary memoir” shooting style. Equal parts ethnography and autobiography, his films are all shot from the first-person perspective and underscored by his distinct, wry narration style. While Wilson’s anxieties flared amongst large film crews, he found his groove making hilarious “how-to” videos that he released for free on the internet. His short films “Los Angeles Plays New York” and “The Road to Magnasanti” were official selections of the 2016 and 2017 New York Film Festival. 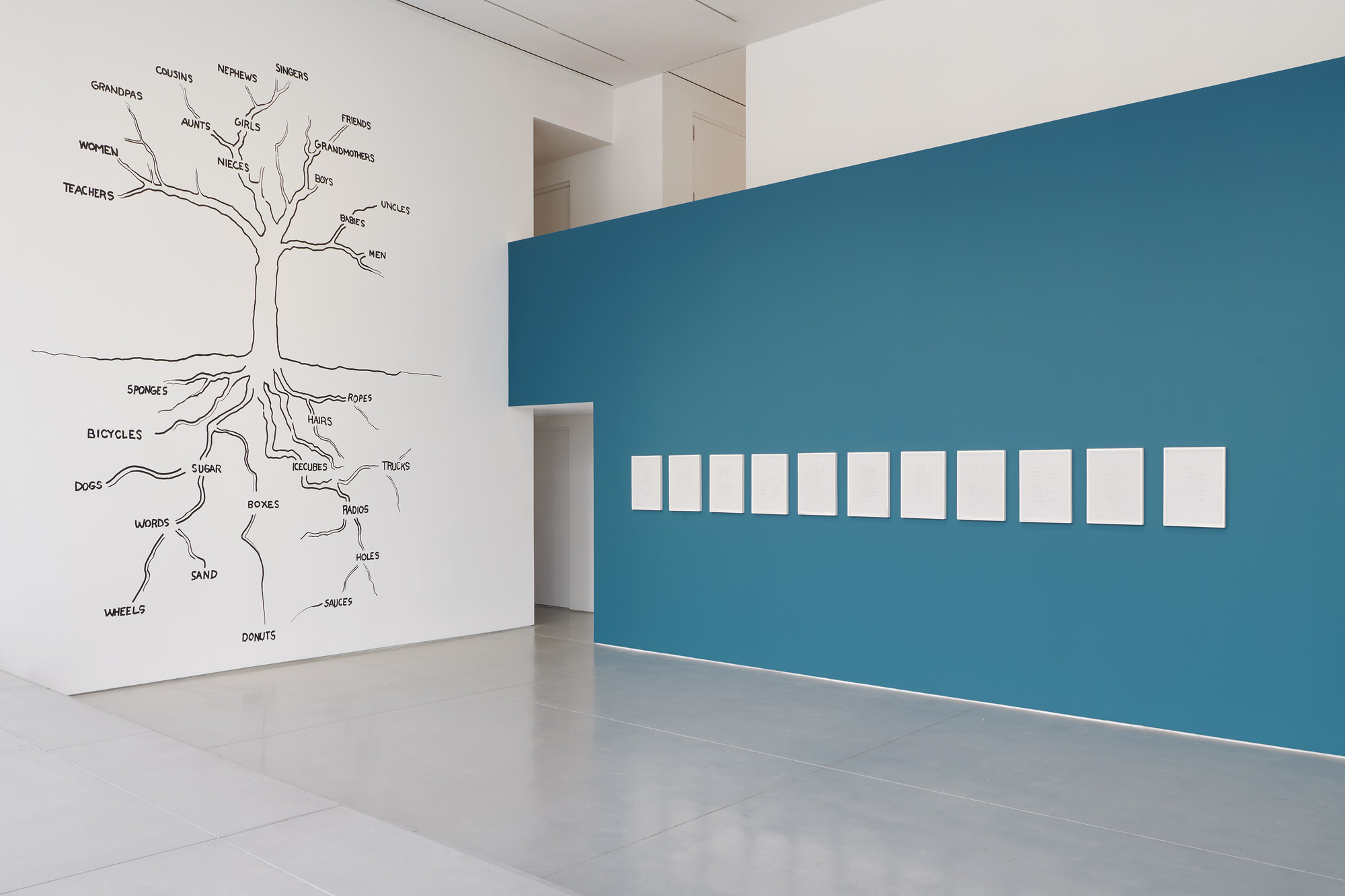 How I Learned About Non-Rational Logic