A Conversation on Richard Pousette-Dart

On the occasion of Richard Pousette-Dart's current exhibition in Palo Alto, we are pleased to present a virtual conversation exploring his artistic practice.

Participants include artist Joanna Pousette-Dart, Jeffrey Katzin, Curatorial Fellow at the Akron Art Museum and doctoral candidate at the University of Pennsylvania, and Charles H. Duncan, Executive Director of the Richard Pousette-Dart Foundation.

Charles H. Duncan is Executive Director of the Richard Pousette-Dart Foundation. He curated the first museum exhibition and wrote the definitive catalogue on Pousette-Dart’s photography. He contributes frequently to publications including The Brooklyn Rail.

Jeffrey Katzin is a doctoral candidate at the University of Pennsylvania and Curatorial Fellow at the Akron Art Museum. From Cleveland, Ohio, he specializes in the modern and contemporary art of the United States, with his research ranging from painting, to photography, film, and video art. Jeffrey has received a certificate in Art Museum Studies from Smith College, a BA from Wesleyan University, and an MA from the University of Texas at Austin. Through his current dissertation work at Penn, he is exploring the history and potential of abstract photography, with particular focus on Alvin Langdon Coburn’s Vortographs of 1916–17. For Pace, he contributed the catalogue essay for Noland: Flares earlier this year.

Joanna Pousette-Dart was born in New York. She graduated from Bennington College, in Vermont, in 1968 and has since lived and worked in New York with blocks of time spent in New Mexico. She was a recipient of the Guggenheim Fellowship in 1981, a National Endowment of the Arts Grant in 1989, and an American Academy of Arts and Letters award in 2017. 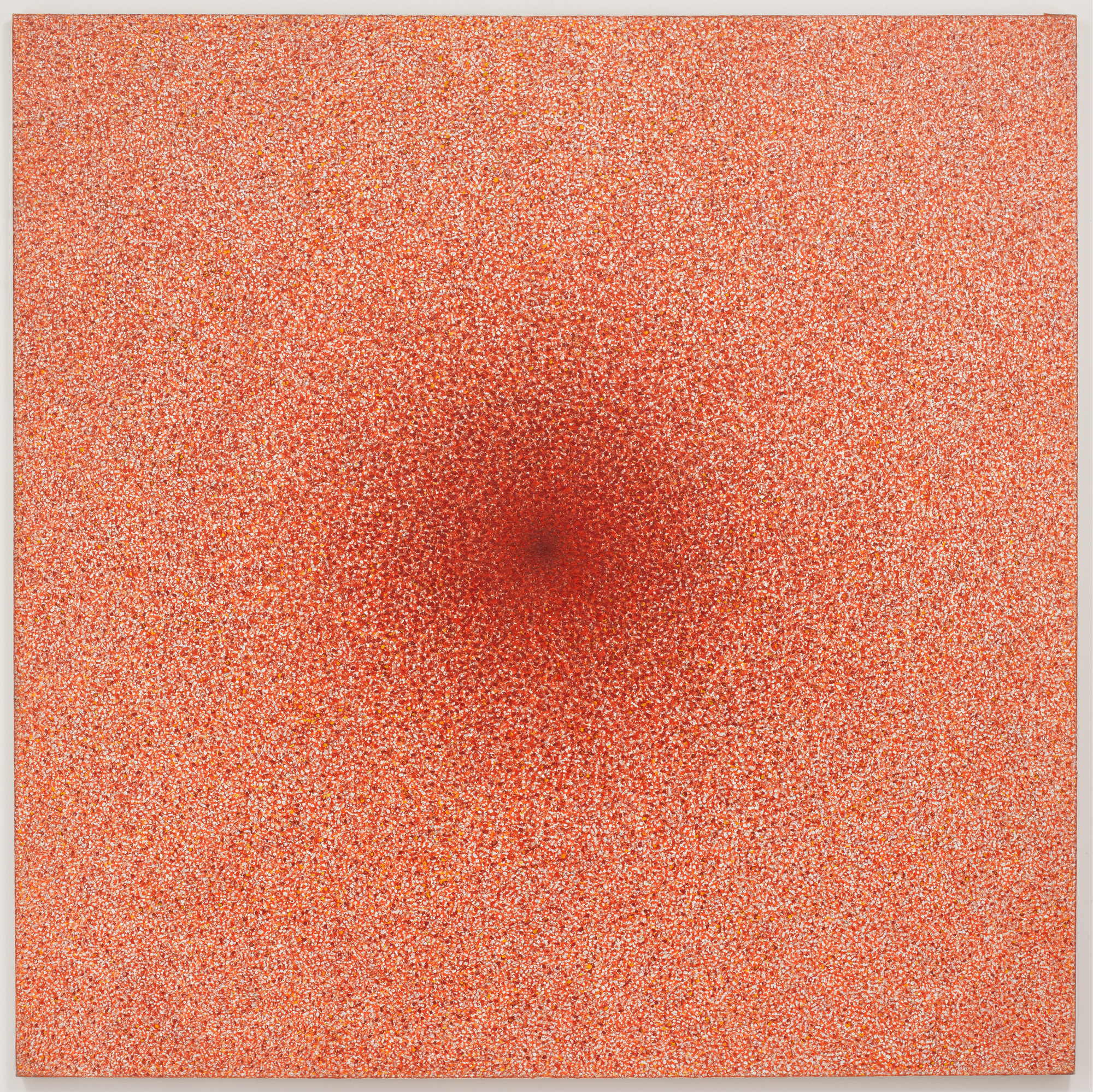