AI and Allegory in the COVID Era

On the occasion of Trevor Paglen’s first exhibition at Pace’s London gallery, we are pleased to present a panel conversation exploring the central themes of the exhibition – from facial recognition technology to alternative futures.

Moderated by Andria Hickey, Pace’s Senior Director and Curator, the event brings together scholars, curators, and artists to discuss the role of Artificial Intelligence and the politics of images in an increasingly virtual COVID-adapted era. Participants include Trevor Paglen, Julia Bryan-Wilson, the Doris and Clarence Malo Professor of History of Art at the University of California, Berkeley, and Jimena Canales, award-winning author and scholar on the history of science.

Jimena Canales is an award-winning author and historian of science. Her books include Bedeviled: A Shadow History of Demons in Science (forthcoming Fall 2020), The Physicist and the Philosopher: Einstein, Bergson, and the Debate That Changed Our Understanding of Time, A Tenth of a Second: A History and various essays published in The New Yorker, The Atlantic, NPR and numerous scholarly journals. She was previously Assistant and Associate Professor at Harvard University and the Thomas M. Siebel professor for the History of Science at the University of Illinois. She is currently faculty member of the Graduate College at the University of Illinois, Urbana-Champaign and living in Boston.

Trevor Paglen is known for investigating the invisible through the visible, with a wide-reaching approach that spans image making, sculpture, investigative journalism, writing, engineering, and numerous other disciplines. The clandestine and the hidden are revealed in series such as The Black Sites, The Other Night Sky, and Limit Telephotography in which the limits of vision are explored through the histories of landscape photography, abstraction, Romanticism, and technology. Paglen’s investigation into the epistemology of representation can be seen in his Symbology and Code Names series which utilize text, video, object, and image to explore questions surrounding military culture and language. Among his chief concerns are learning how to see the historical moment we live in and developing the means to imagine alternative futures.

Julia Bryan-Wilson is the Doris and Clarence Malo Professor of History of Art at the University of California, Berkeley. She is also the Director of the Berkeley Arts Research Center and Adjunct Curator at the Museu de Arte de São Paulo. Her most recent book Fray: Art and Textile Politics won the ASAP Book Prize, the Robert Motherwell Book Award, and the Frank Jewett Mather Award. In 2018, she wrote the lead essay in Trevor Paglen's Phaidon monograph. 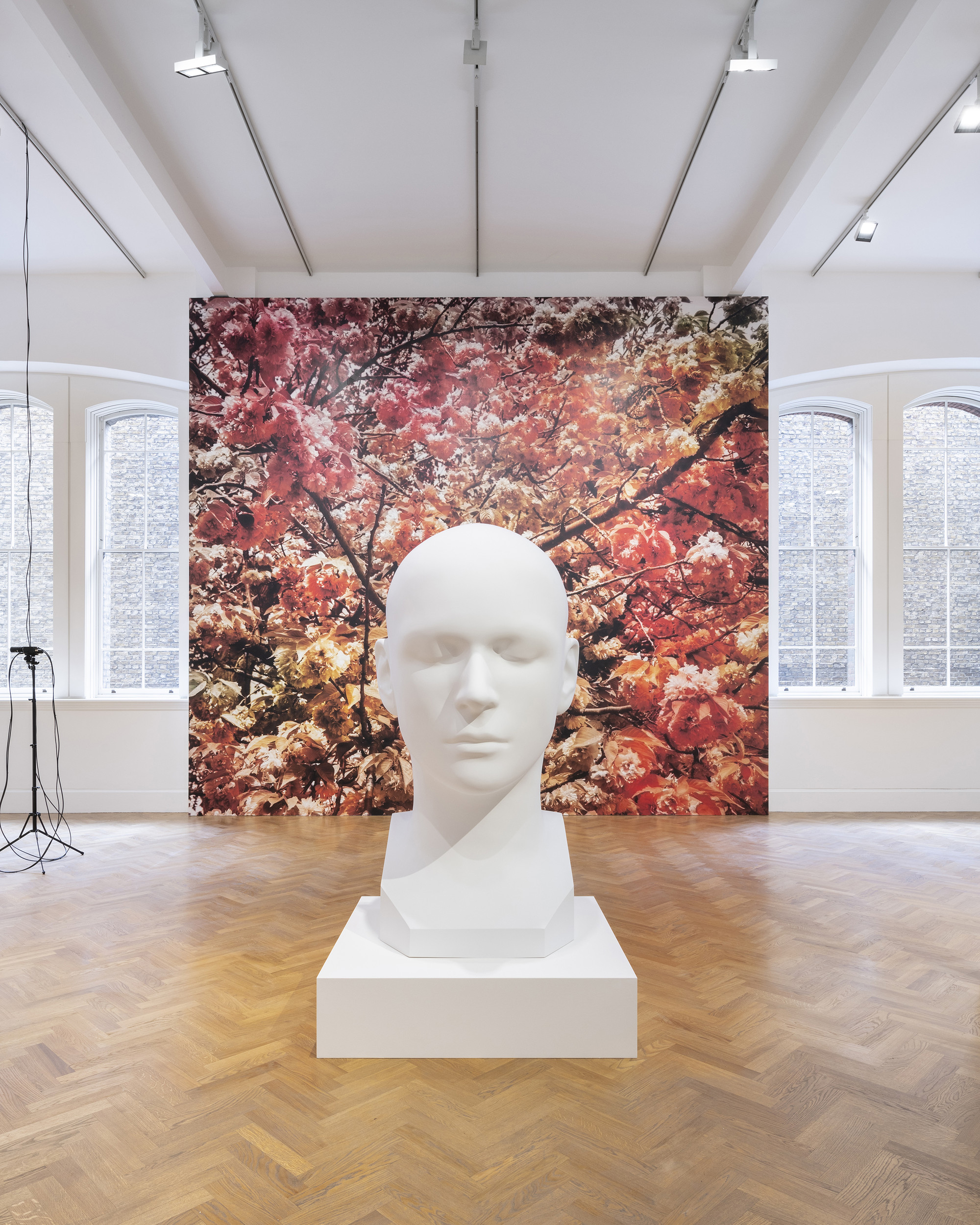