Above: Zhang Huan, Celestial Burial of an Artist #1 © Zhang Huan

Pace Verso, the Web3 arm of Pace Gallery, is pleased to present four editions of Zhang Huan’s new NFT series Celestial Burial. Informed by Zhang’s storied My New York (2002) performance in a suit made of meat, this new series reinvents the presentation in the digital space.⁠

Each of the four editions is made up of hundreds of pixelated, miniature meat men created and customized by the 2,500 players who participated in Zhang’s recent The Celestial Burial of an Artist project, co-produced with the digital platform EchoX. With its participatory, interactive origins, the Celestial Burial series is already celebrated by the community that helped create it. The works will be priced at $20,000 each.

Celestial Burial is deeply engaged with one of the most iconic performances by the artist, whose practice also spans painting, photography, and sculpture. In My New York, which was staged at the 2002 Whitney Biennial less than a year after 9/11, Zhang wore a meat bodysuit with bulging muscles contoured in flesh. The performance, which involved the release of doves from cages, served as a poignant exploration of the artist’s relationship to the city.

For the Celestial Burial NFT series, Zhang reinvents his Whitney Biennial presentation in the digital space. Participants in the gamified project created distinct versions of the artist’s meat suit-wearing avatar, resulting in 2,500 individual works that comprise the Celestial Burial NFTs. Arranged to form large, semi-abstract figures representing the artist in his costume, the player-customized images of Zhang in the meat suit makeup the NFTs in this body of work. Each of these composite works in the Celestial Burial series features a mosaic of colors and tones, blurring the boundary between figuration and abstraction. The artist’s formal and conceptual experimentations with these NFTs situate his performance in a technological context.

This NFT series unites performance, gaming, and digital art, exemplifying Zhang’s longstanding interest in collaboration and creative exchange. The artist has said that this project engages with the “very spiritual and sacred process of reincarnation.”

Celestial Burial is part of Zhang’s NFT Art Trilogy, which, marking the artist’s first foray into the NFT metaverse, also comprises the series Ash Square and Poppy Fields. In parallel to the Celestial Burial drop on Pace Verso, Snark.art will release NFTs from the artist’s Ash Square series. Following the debuts of these works, Zhang intends to grow his NFT practice, foregrounding digital projects that engage with his work in other mediums.

In support of these aims, the artist is developing a Hetaverse platform for the creation of NFTs in collaboration with other artists, scientists, and entrepreneurs. Through this effort, Zhang will establish a hub for his varied investigations in the metaverse and beyond.

Zhang is known worldwide for his socially and politically engaged practice, which often foregrounds contemporary issues and the tenets of Buddhism. His work can be found in major institutions around the world, including the Metropolitan Museum of Art, New York; the San Francisco Museum of Modern Art; the Museum of Contemporary Art, Los Angeles; the National Gallery of Australia, Canberra; and elsewhere. 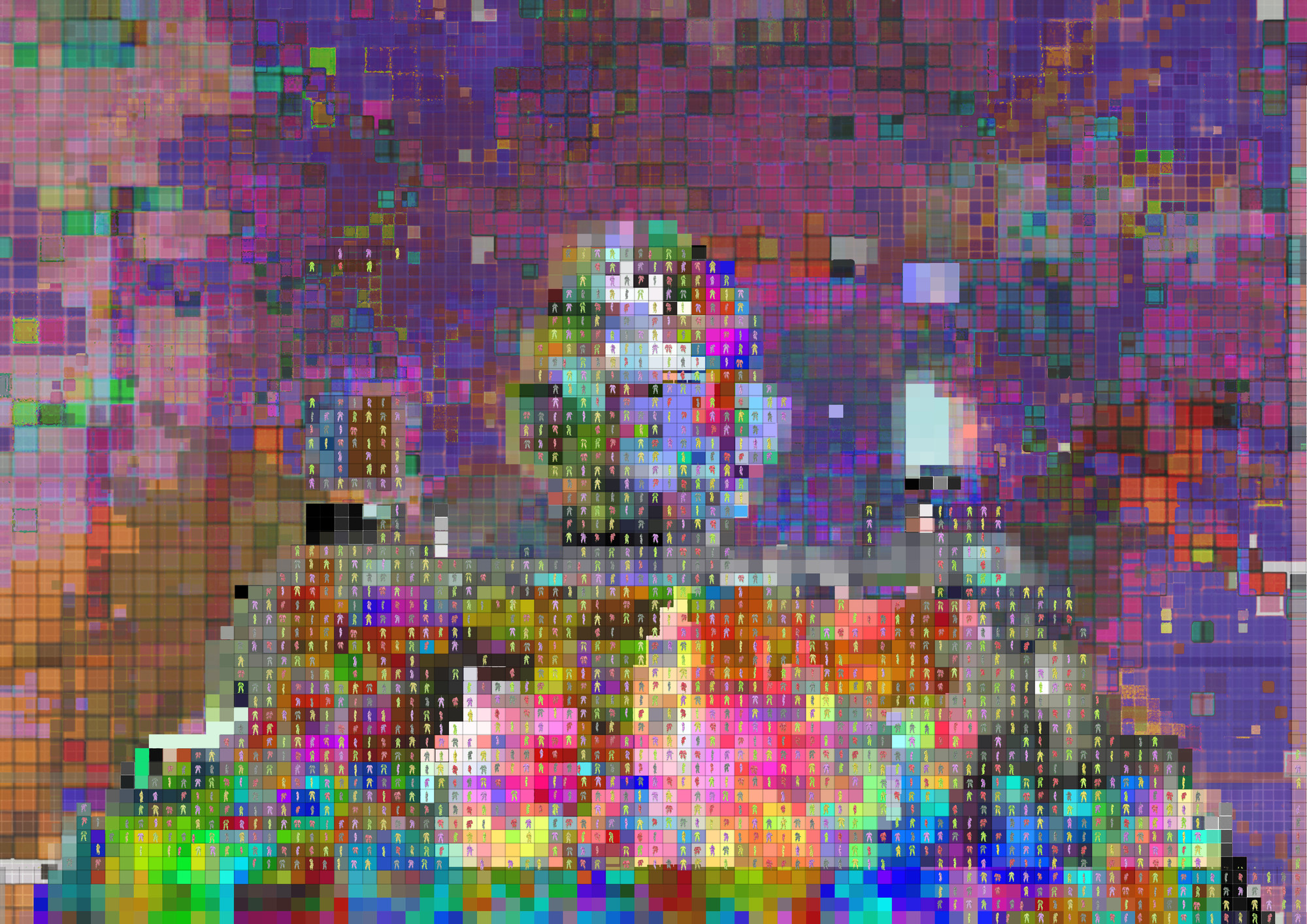 Celestial Burial of an Artist #1 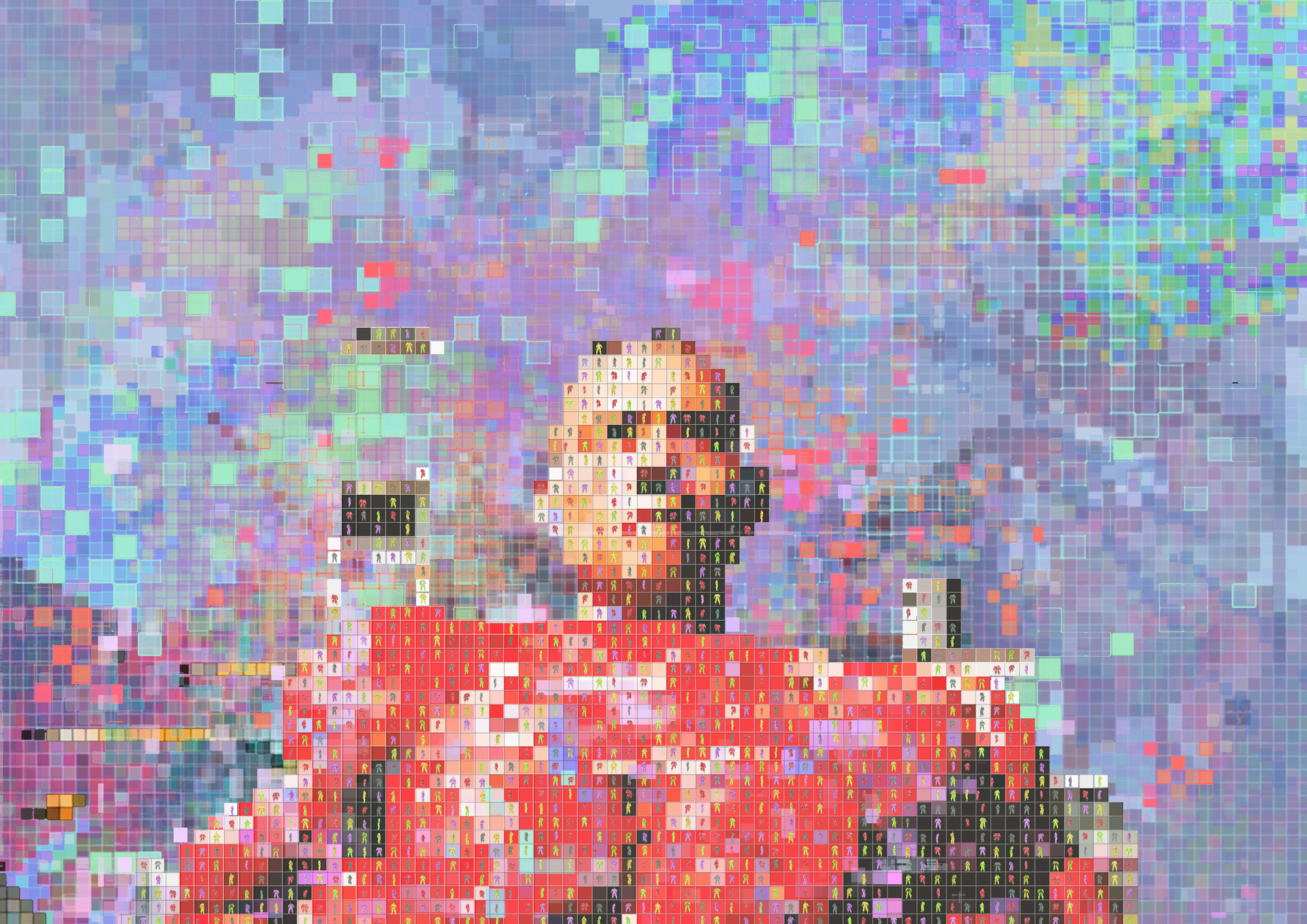 Celestial Burial of an Artist #2 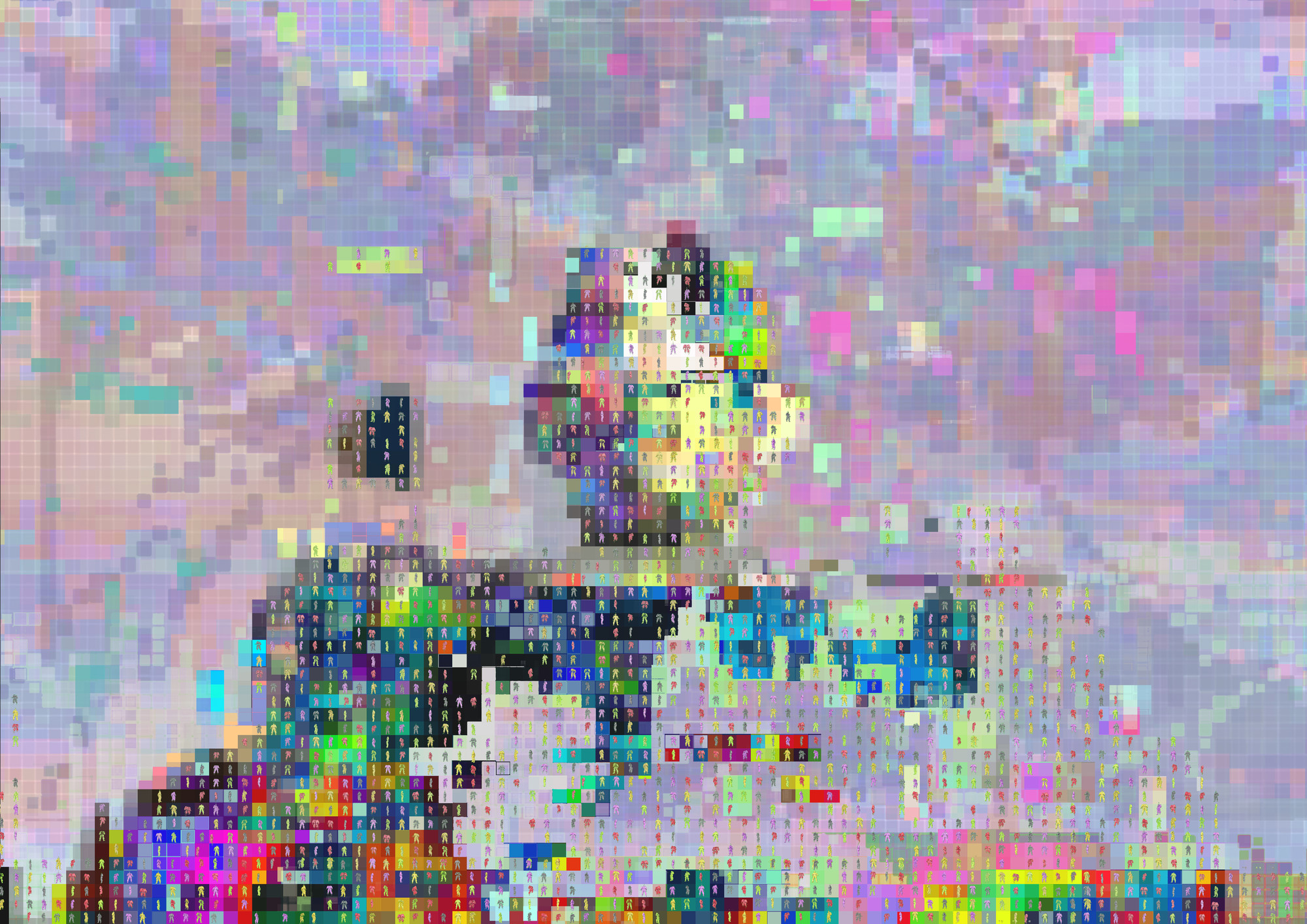 Celestial Burial of an Artist #3 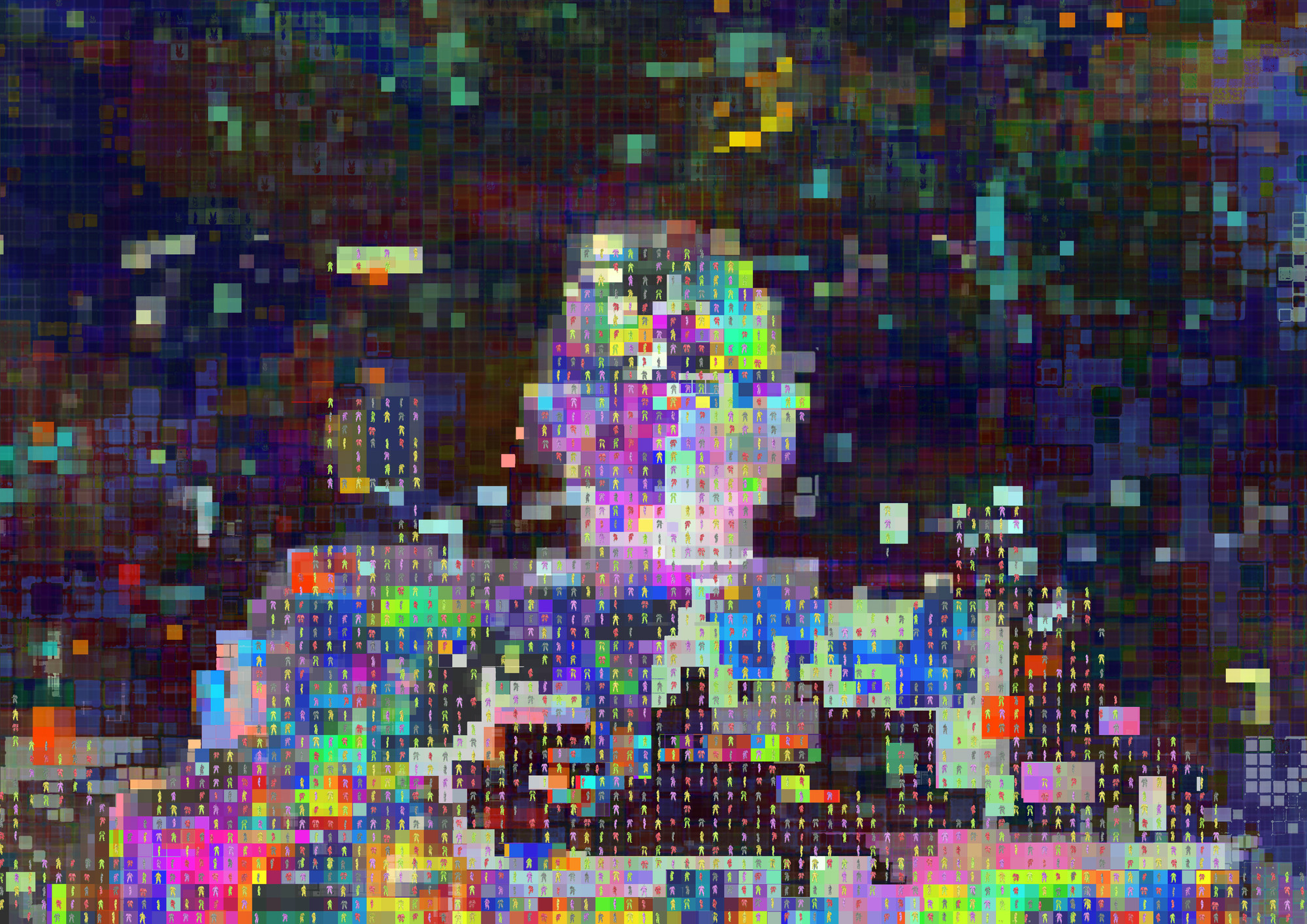 Celestial Burial of an Artist #4

Zhang Huan is one of the most vital, influential and provocative contemporary artists working today. The layers of ideas the artist explored in his early performance art, conceived of as existential explorations and social commentaries, have carried through to the more traditional studio practice he embraced upon moving to Shanghai in 2005, after living and working for eight years in New York City.