Paul Graham and Curatorial Director Mark Beasley revisit The Seasons, Graham's solo exhibition at Pace Gallery, which was temporarily shuttered due to the COVID-19 pandemic.

Inspired by the financial crisis of 2008, Graham began photographing the major US bank headquarters on Park Avenue. After a year, he began to sense a connection between his images, with their panoply of activity spread across sidewalks and courtyards, to Bruegel’s iconic painting series of The Seasons. This inspired him to create his own series of The Seasons, exchanging peasant life in 16th-century Flanders for the finance world of 21st-century New York. 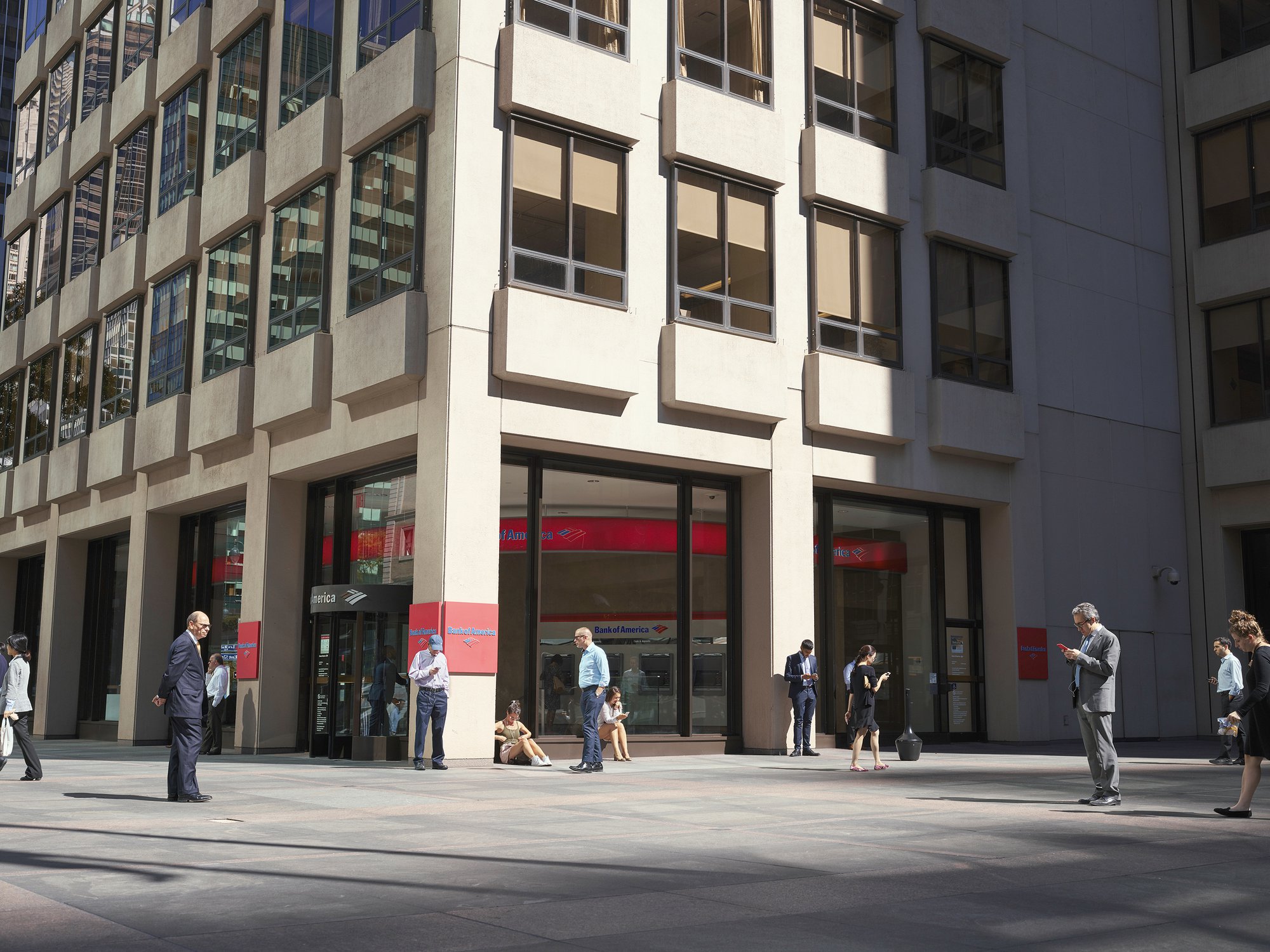