Pace is pleased to present a survey exhibition of work by Robert Mangold—who for over six decades has investigated the possibilities of shape, line, and color as they relate to painting—at its recently expanded arts complex in Seoul.

On view from 20 January to 11 March, Robert Mangold: Paintings and Works on Paper 1989–2022, the artist’s first solo show in South Korea in nearly 30 years, will feature paintings created by the artist between the late 1980s and the present day as well as a selection of his works on paper.

Mangold has been a key figure in painting since the 1960s. Exploring the fundamental elements of composition, the artist has created boundary-pushing geometric abstractions on shaped canvases that charted new frontiers within the medium. He is part of a legacy forged with other major figures of Conceptualism and Minimalism, including his close friends Sol LeWitt and Robert Ryman and his wife Sylvia Plimack Mangold.

Included in the upcoming exhibition of his work in Seoul are the paintings Attic Series V (1990) and Red/White Zone Painting II (1996), which serve as shapeshifting structures in their own rights, reflecting the artist’s sustained and ever evolving explorations of color, line, and shape as well as his deep interest in enactments of balance and asymmetry, wholeness and fragmentation. His new painting Plane Structure 9 (2022) notably lacks a drawn element—since 2018, the artist has experimented with works free of drawing, breaking from his longstanding practice of incorporating line into his canvases.

While Mangold’s paintings and drawings are rarely exhibited together, Pace’s exhibition in Seoul will see these works engaged in lively exchanges. The mingling of these mediums in the show sheds light on a crucial aspect of Mangold’s process-based, contemplative practice through which he uses drawing to parse his vision for a painting. The artist wrote in 1988 that his works on paper “are where the ideas are worked out and most of the important decisions are made, the momentum from them carry me into the painting.” 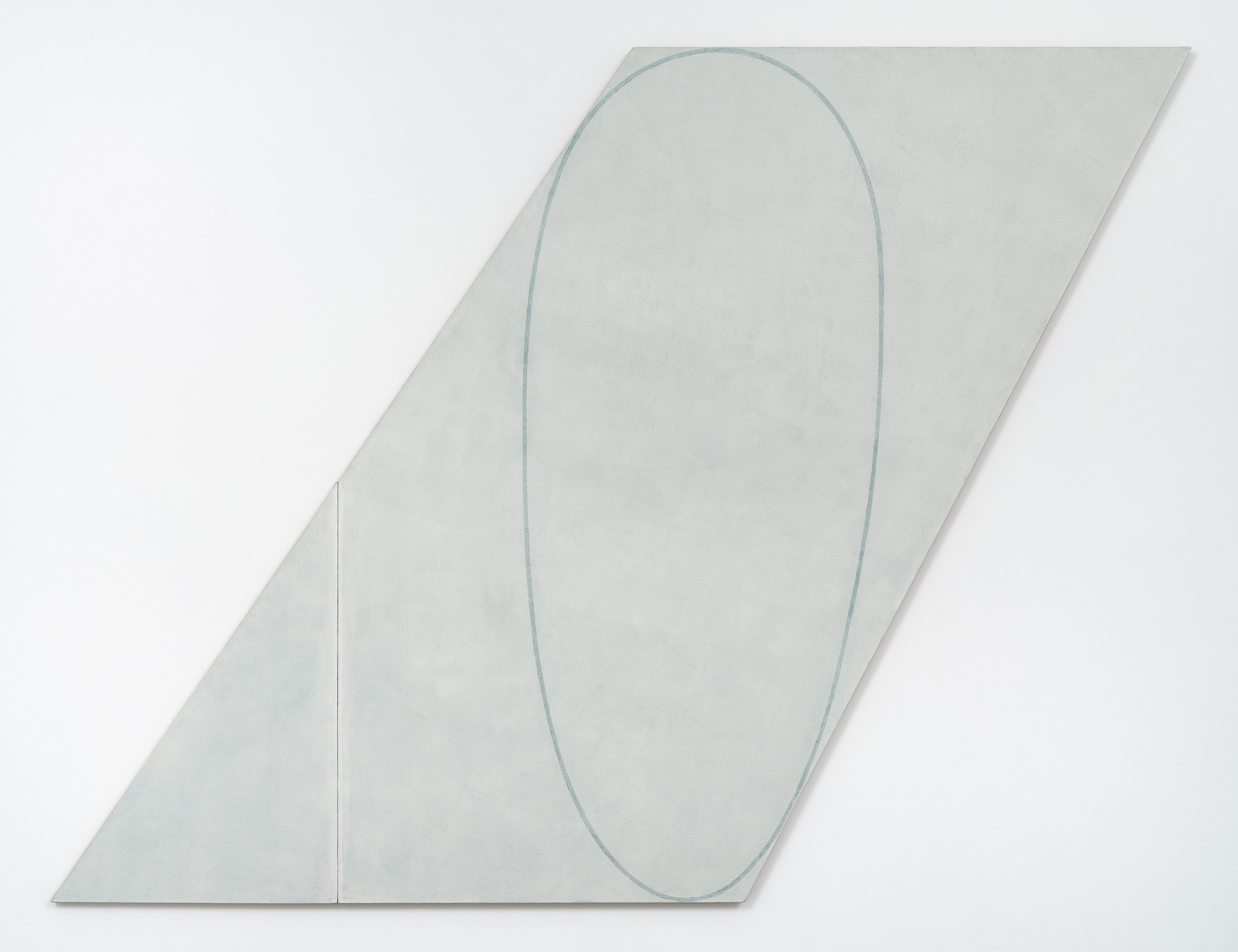 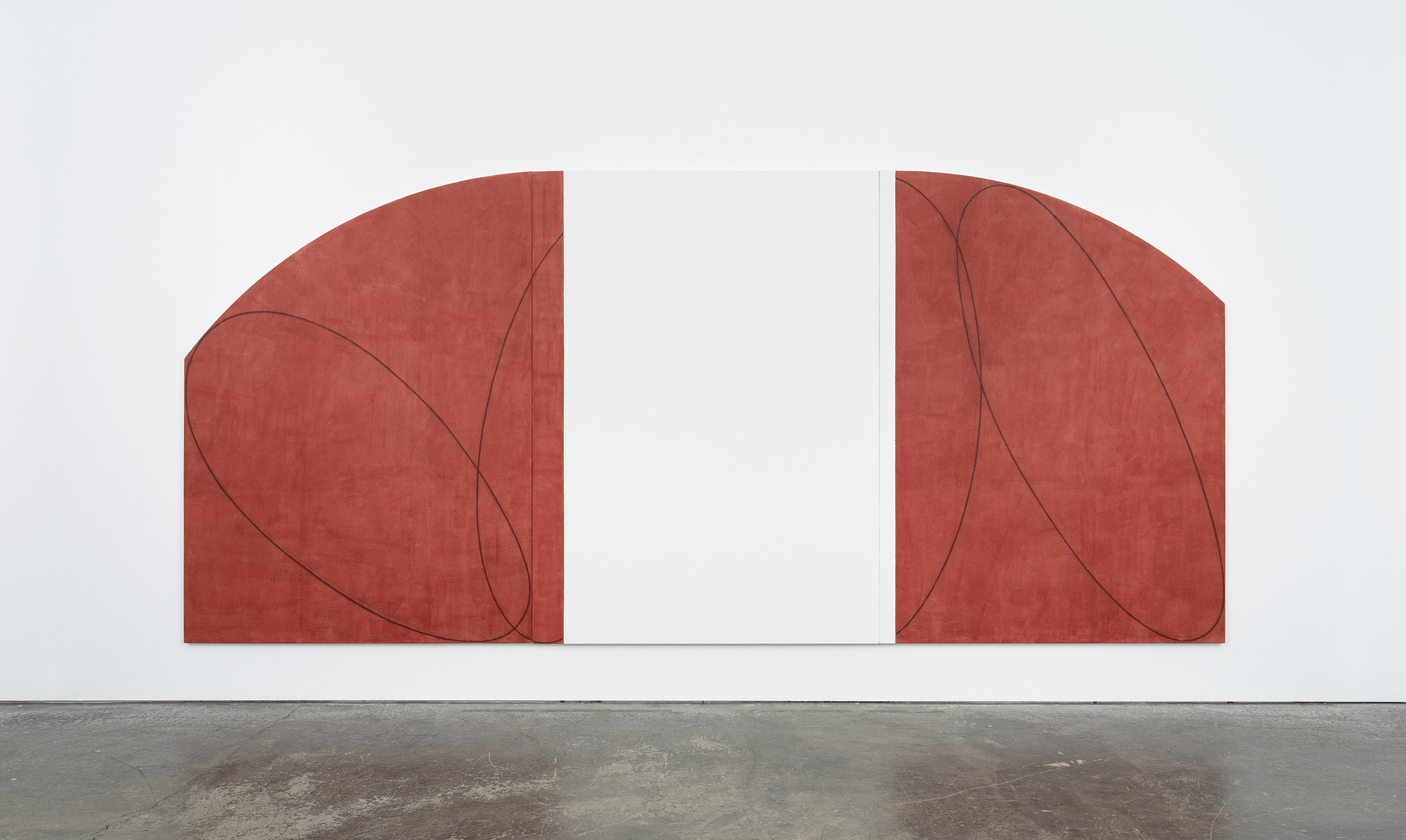 Robert Mangold has, since the 1950s, explored line and color on supports ranging in shape, size, and dimension. Committed to abstraction as a means of communication, he has worked within a consistent geometric vocabulary to produce a varied body of paintings and works on paper.