Pace is pleased to announce a solo exhibition by the boundary-pushing performance artist Lee Kun-Yong, marking his third presentation with the gallery.

Lee, whose practice spans performance, sculpture, installation, and video, rose to prominence as a leading figure of the Korean avant-garde during the 1970s, a period in which the country grappled with authoritarianism and repression of freedom of expression. He was a founding member of the artist group Space and Time, and he is widely regarded as a pioneer of performance art in Korea. Works from one of the artist’s most iconic series, Bodyscape, which he began in 1976, will be on view in Pace’s exhibition in Hong Kong. For these works, Lee approaches canvases from various angles, creating records of his physical relationships to his chosen medium. Lee’s experimentations of this kind yield bold abstractions that document his body’s movements. The artist is known for sustaining his performances, like Bodyscape, over the course of many years of his career.

Pace’s exhibition will also feature videos of Lee performing Relay Life and Five Steps. With Relay Life, which debuted at the 1979 Bienal de São Paulo, the artist lays out his possessions in a line and ultimately lies face down at the end of the trail of objects. As art historian Joan Kee has written of the work, “The last image, in which he appears face down, encapsulates Lee’s ideas about the necessity of the unnecessary gesture, and seems to propose inaction as the most eloquent action of all.”

In Five Steps, first performed at the National Museum of Modern and Contemporary Art in Seoul in 1975, Lee uses charcoal to mark his movements directly on the floor, five steps away in various directions from a single starting point. The artist counts his steps in Korean as he makes them. This work exemplifies Lee’s interest in the power of mark making as a record of the body’s movements and experiences.

“As one of the most creative artists in Korean contemporary art history, Lee Kun-Yong will leave a profound legacy for future generations. In the 1970s, when monochromatic art (Dansaekhwa) was prevalent, Lee was a trailblazer in performance art, staging hundreds of performances that addressed the social climate of the time. He also cultivated a new and simplified drawing methodology that was more approachable for the public, emphasizing the importance of communication with his audience. Pace has shown numerous paintings and performances by Lee at our galleries in Asia, and we are very excited to show his work in the United States and Europe in the future.”

The artist’s work will figure in a forthcoming presentation at the Guggenheim Museum in New York and the National Museum of Modern and Contemporary Art in Korea. This landmark exhibition will mark the first survey in North America highlighting the Korean avant-garde movement. 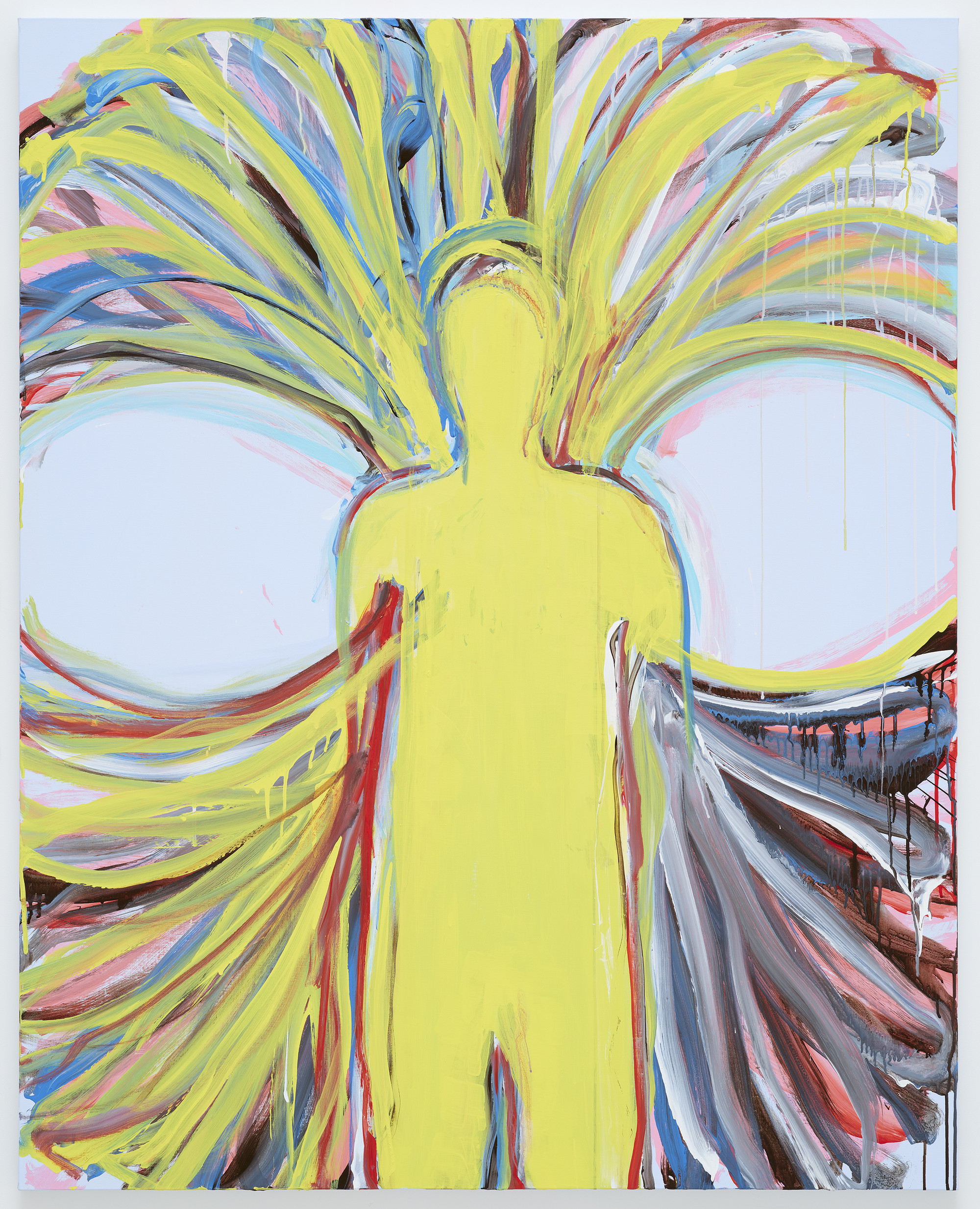 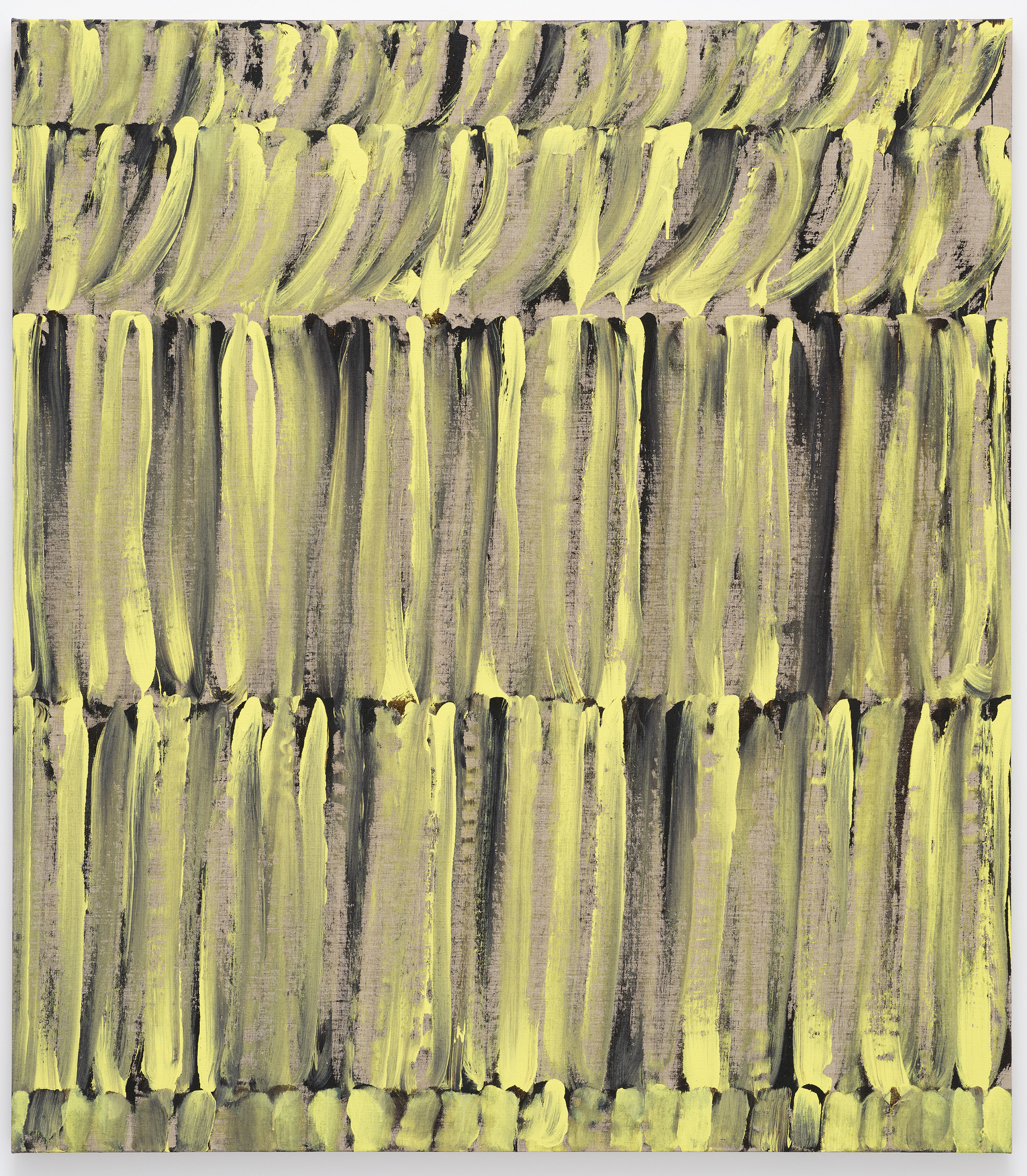 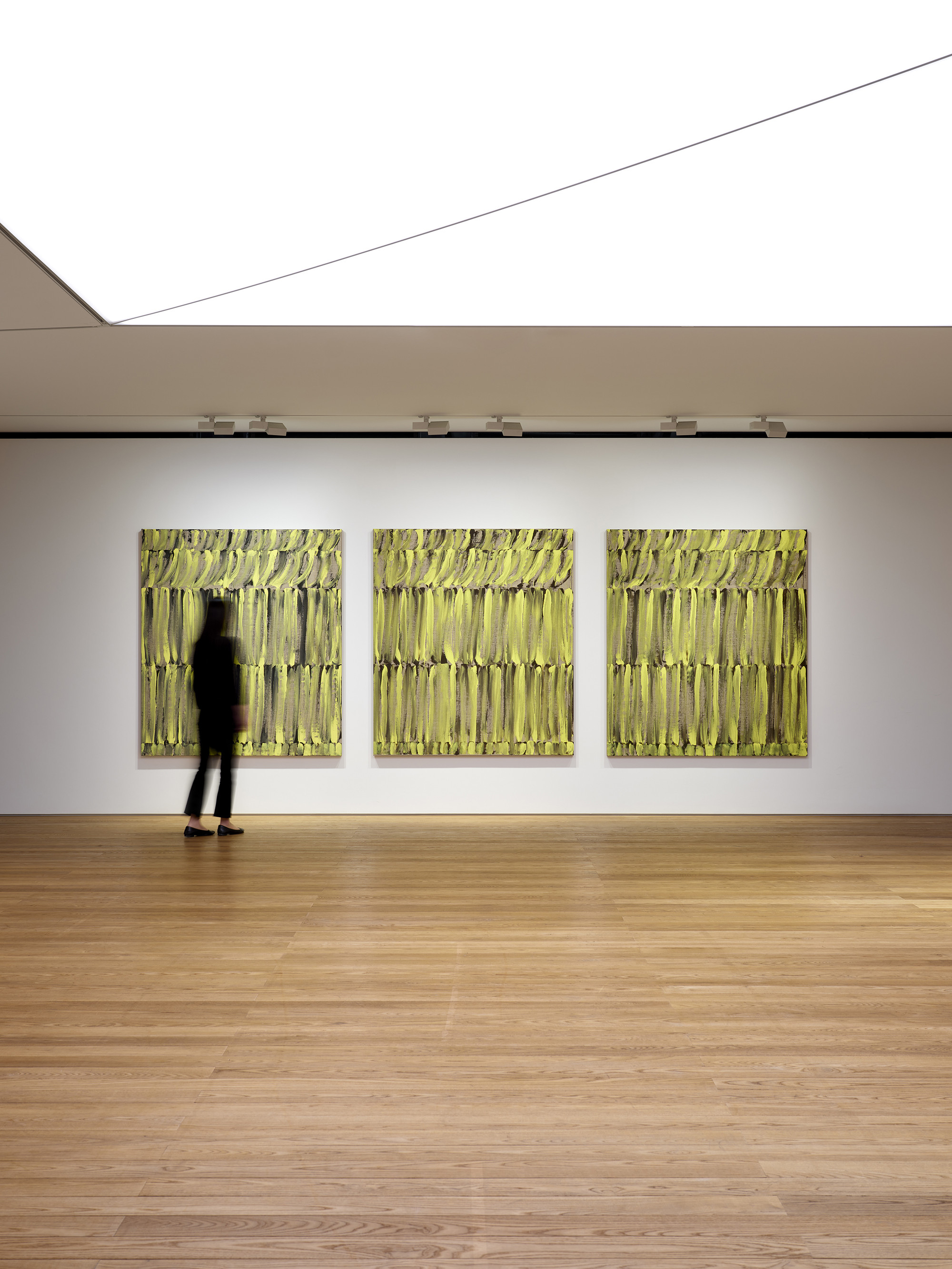 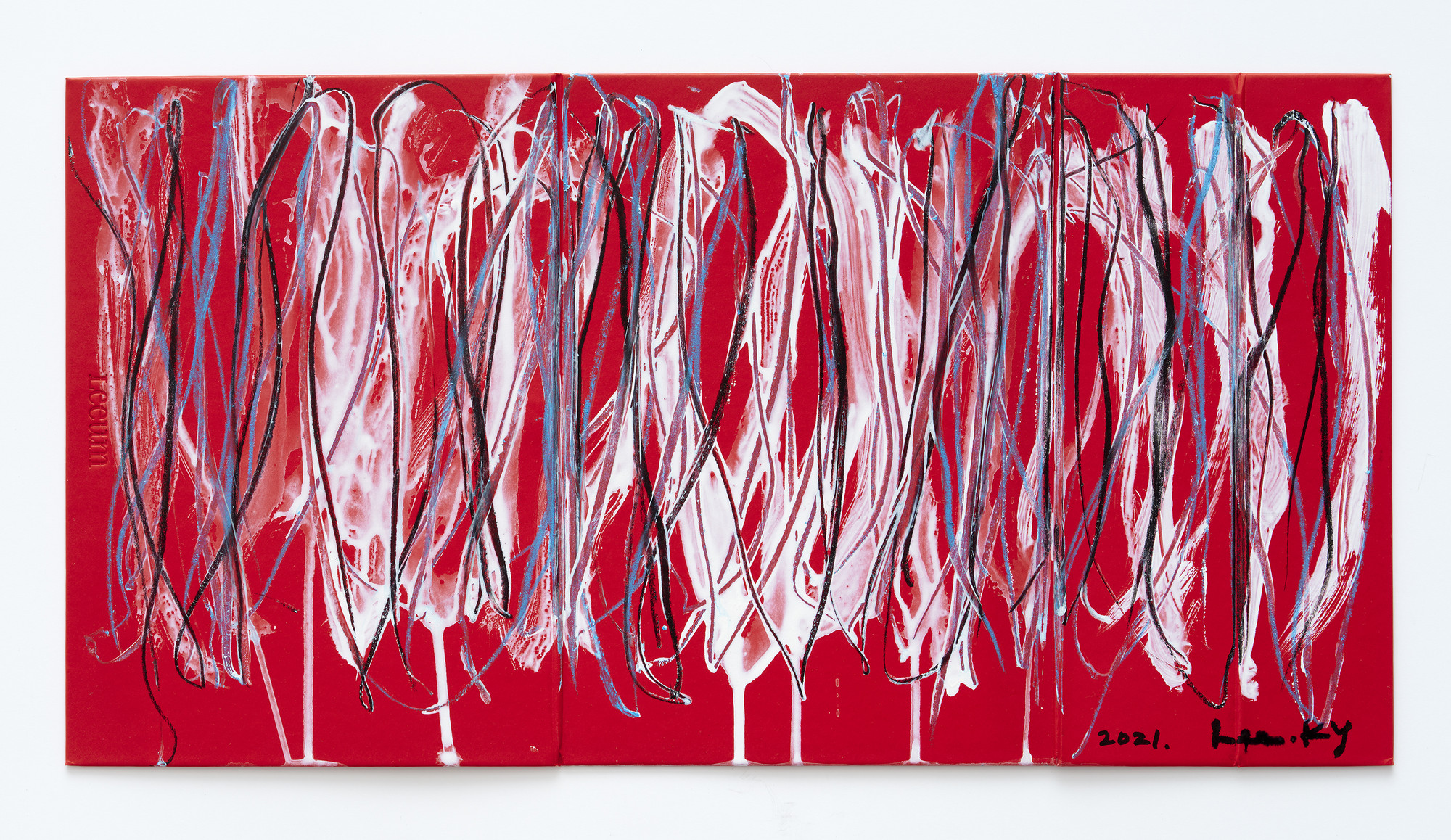 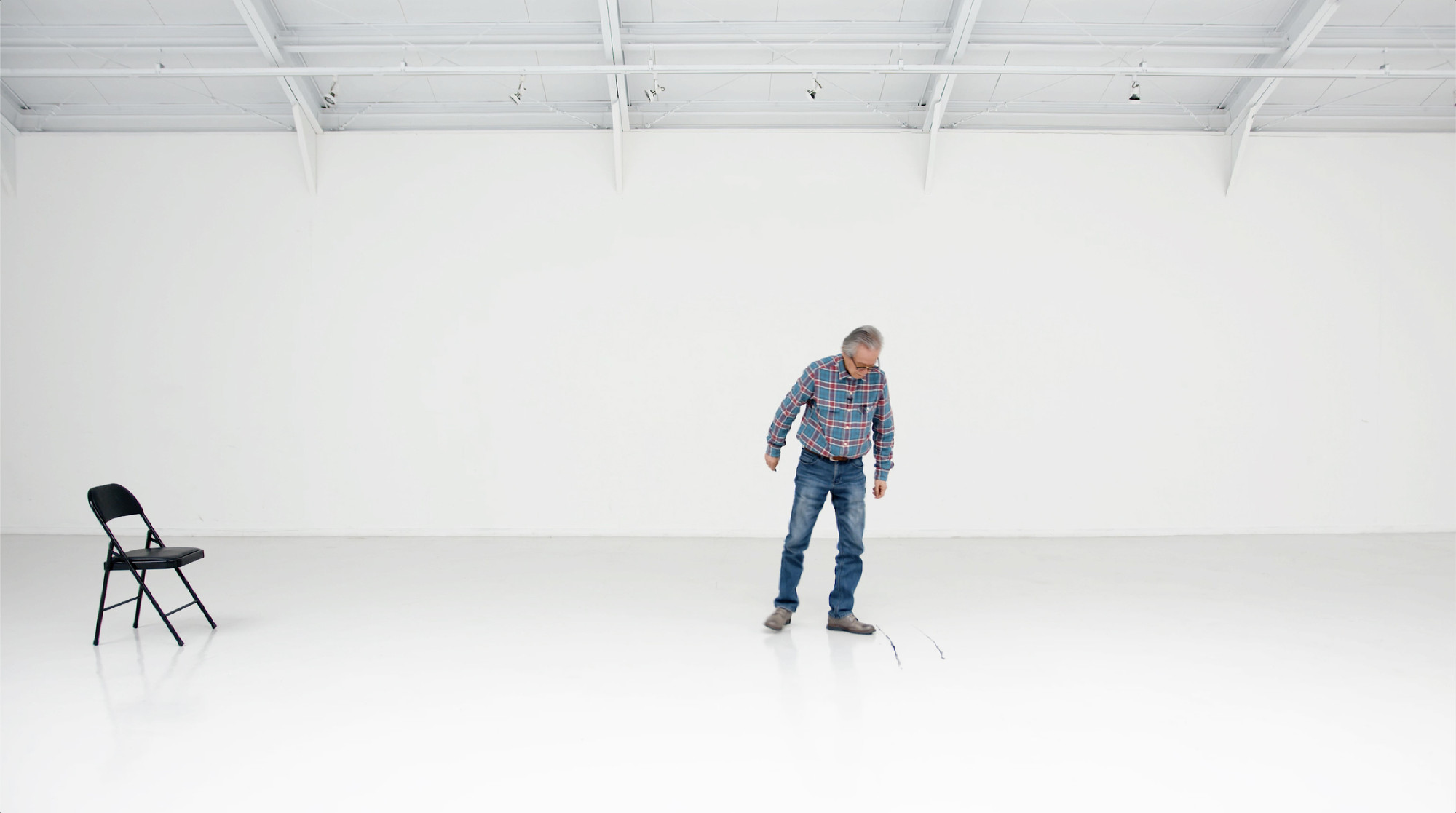 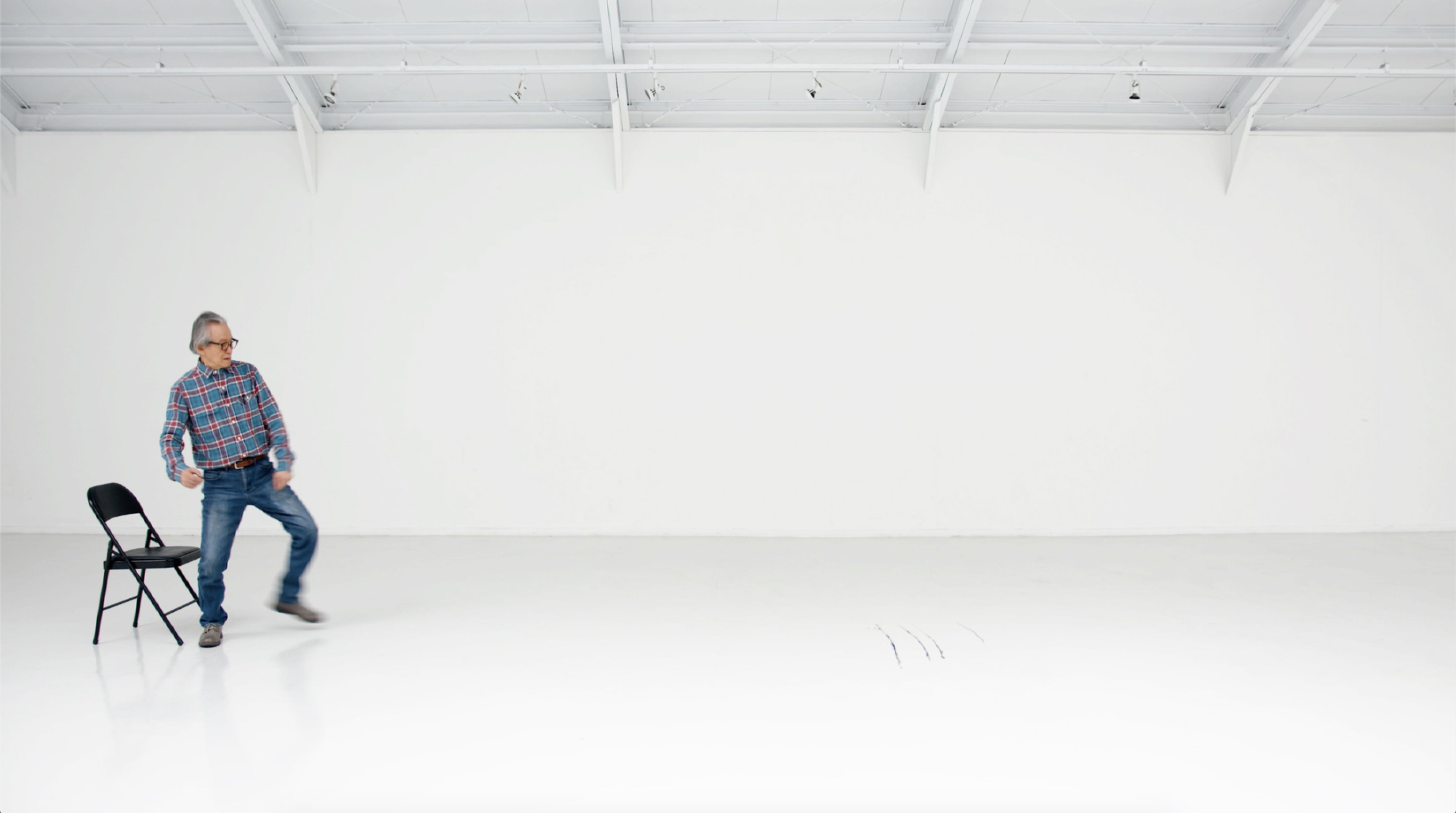 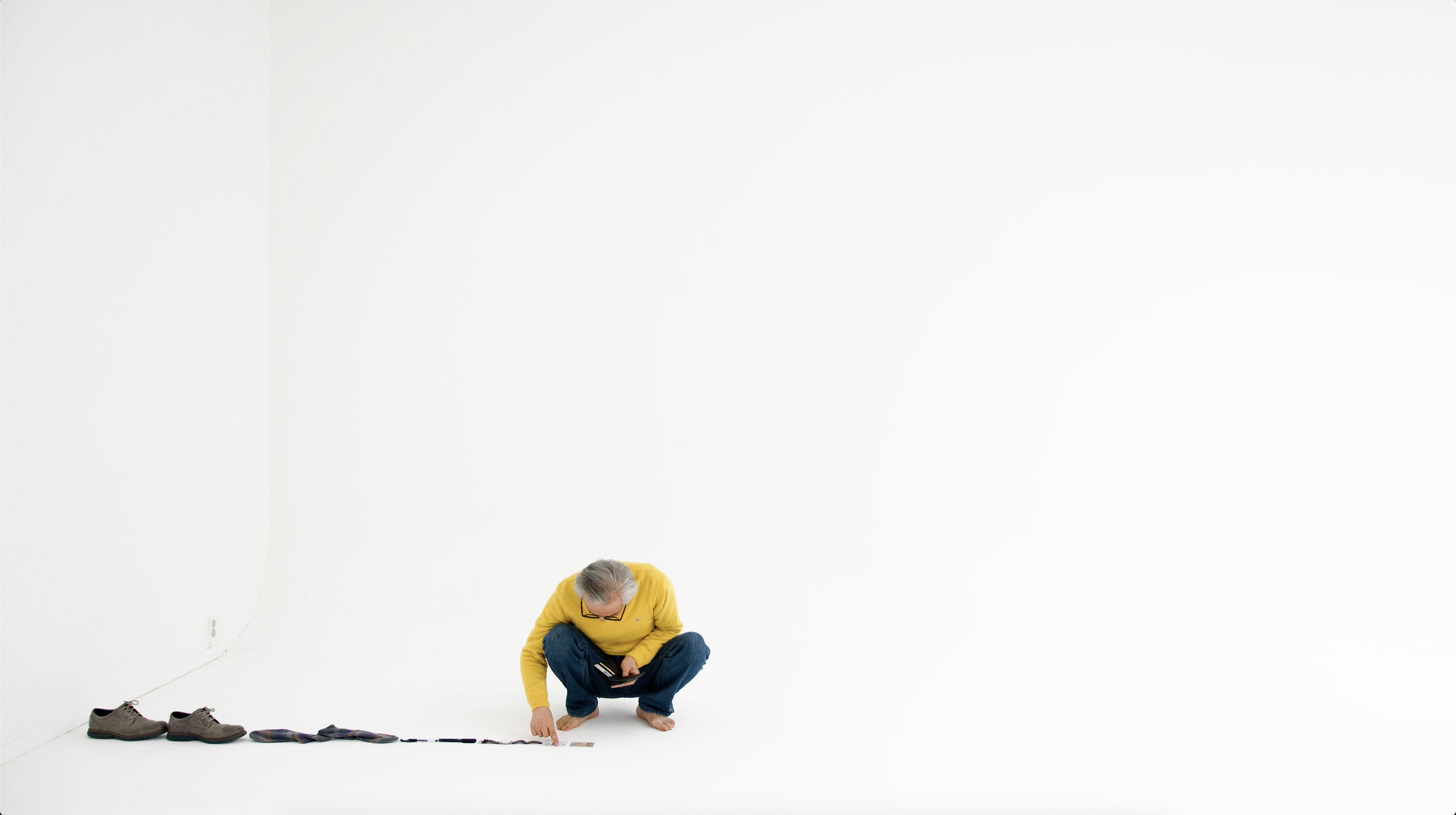 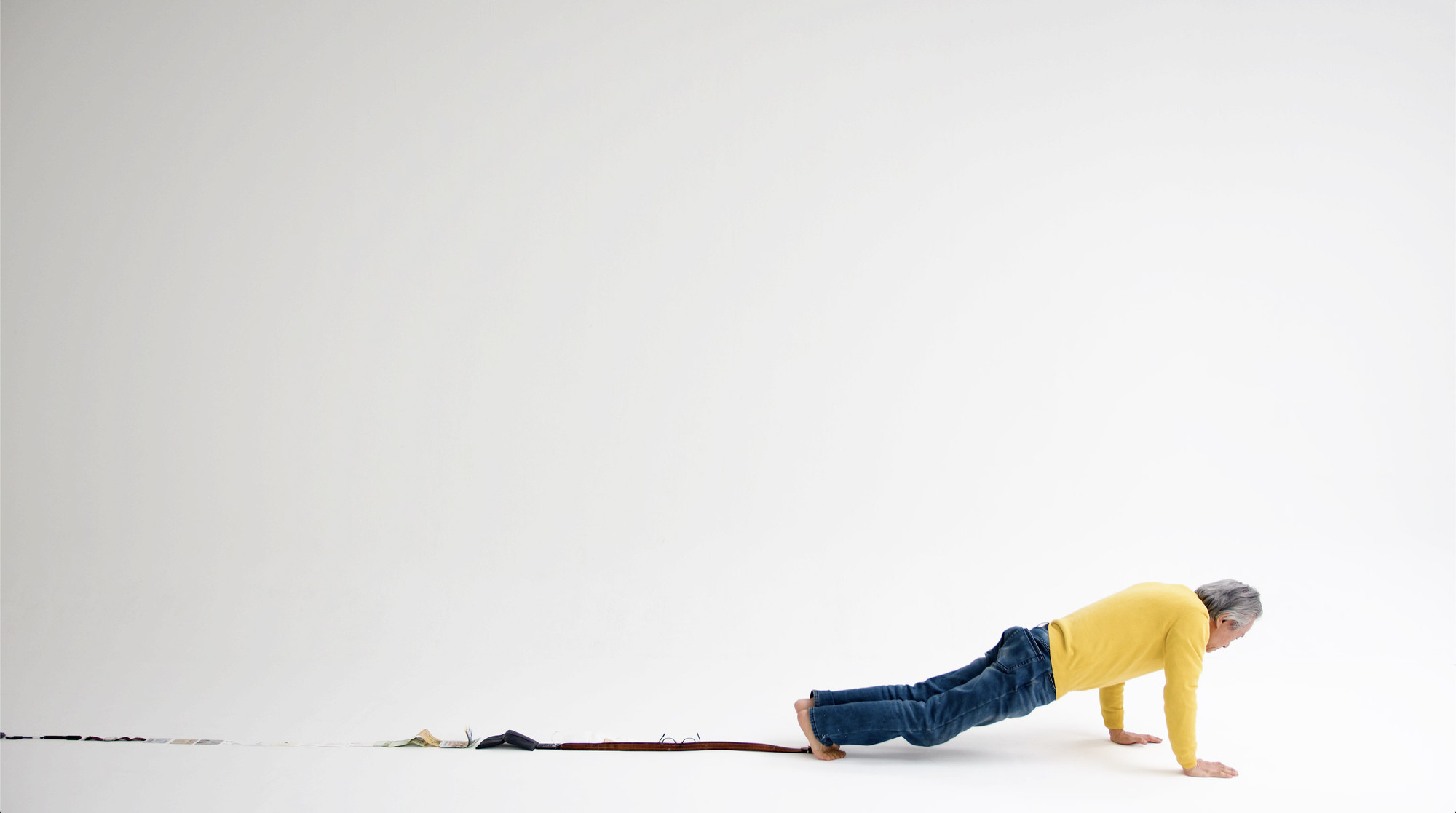 Lee Kun-Yong is known for his performances that reimagine the ways that the body and its movements can be understood across time. He is considered a key figure of the Korean avant-garde, and he was a founding member of the artist group Space and Time.