Pace Gallery is pleased to present an exhibition of recent and historical works by Melvin Edwards, Sam Gilliam, and William T. Williams, all of whom are key figures in the history of abstraction.

The presentation marks the first time the artists’ works will be shown together expressly as a reflection of their decades-long friendship.

The exhibition will consist of two sections, with the first comprising large-scale works by each artist: a site-specific barbed-wire installation by Edwards that responds to the architecture of the gallery, a monumental drape painting by Gilliam, and a suite of Williams’s early paintings from his seminal Diamond in a Box series. As a counterpoint to these larger-scale works, the second section of the exhibition will consist of drawings and works on paper.

Bringing the artists’ individual bodies of work into conversation with one another, the show addresses questions of monumentality and gravity, materiality and objecthood, the self and the collective, and the personal and the political. At the heart of the exhibition is an examination of abstraction as a force that might signify life without directly representing it.

As Williams stated during a 2010 panel discussion at the National Gallery of Art in Washington, “When my work, or Sam’s work, or Mel’s work is on the wall ... it’s an invitation to see the work and share in a kind of human experience that we are producing ... The specifics may be a narrative about African American culture, but the African American culture is part of a larger human experience. All the human possibilities are available to all of us ...”

Pace’s exhibition takes its title from Thelonius Monk and Kenny Clarke’s 1941 jazz standard, which riffs on the Greek word epistrophe, a formal structure in poetry that involves a repeated phrase or turn at the end of a line or stanza. Celebrating the “epistrophies” and affinities linking the oeuvres of these three artists, the presentation’s title also underscores the degree to which—across time, space, and media—Edwards, Gilliam, and Williams have made work bound not only by the context of their friendship, but by a sense of being shaped in the crucible of Black culture: in particular, the culture of jazz.

The exhibition’s title also alludes to the work of literary scholar Brent Hayes Edwards, who has used the concept of epistrophe as a metaphor for the cross-pollination between music and poetry that cuts through the history of Black cultural production. All three of the artists in the exhibition have spoken about the presence and power of jazz in their lives and work. “Music was that presence that established a reservoir of thought in me,” Gilliam recently reflected, “that allowed me to build, to enjoy, to be free.” Williams was drawn both the “complexity” of jazz music and its ability to function as “a reassertion of cultural identity.” “The model for me,” Edwards has said, “was the music. Jazz musicians were expressing without being literal.”

Among the first artists to exhibit at the Studio Museum in Harlem—where they showed together in 1969—Edwards, Gilliam, and Williams have long been closely associated by their historical status in the history of postwar American art. The significance of their contributions to art history remains particularly evident in their decades-long engagement with the relationship between history and identity, on the one hand, and formal and perceptual questions of visual structure, material presence, and the act of mark-making on the other.

Edwards, Gilliam, and Williams first became acquainted with one another in New York during the late 1960s, quickly striking up an artistic and intellectual exchange that continues to the present day. Despite differences in their trajectories then and now, the three artists have returned again and again to many of the same basic questions, as well as to each other as interlocutors, enacting a historical epistrophe that marks their common sense of art’s expansive possibilities.

Works by Edwards, Gilliam, and Williams investigate the powers and poetics of abstraction, traversing shared territories of scale and space, gravity and suspension, body and spirit, mortality, and transcendence. The artists have always insisted on art itself, rather than the creator, as the primary site of meaning, even as they have explored art’s indelible links both to individual identity and collective experience. Probing the limits of formal open-endedness, each artist indexes specificities of Black life while articulating his own language of universal significance.

Each body of work in Pace’s exhibition suggests a historical refrain. Edwards’s barbed-wire installations have been an ongoing enterprise for the artist since 1970, when he debuted them at the Whitney Museum of American Art in New York. (That presentation marked the museum’s first solo sculpture exhibition of work by a Black artist.) He has also developed several open-ended series in tandem, including both works on paper and the welded steel sculptures of the Lynch Fragments, for which he remains best known. In 2022, Melvin Edwards will be the subject of a solo exhibition of barbed wire sculptures from the late 1960s at Dia Beacon.

Gilliam’s radical drape paintings—which famously liberated the canvas from the stretcher, upending the doxa of flatness at the heart of Modernism—were begun in the late 1960s and developed further in the early 1970s. In recent years, Gilliam has powerfully extended his engagement with the drape, exploring a new range of chromatic and spatial possibilities. He has meanwhile pursued a practice of creating works on paper throughout his career, utilizing custom-made Japanese washi as both support and substance.

Williams is widely revered for his rigorous and far-ranging engagement with the history of painting. He came to prominence as a hard-edged color-field abstractionist in the late 1960s in New York with his Diamond in a Box series, which refers specifically to the aesthetics of jazz. These early works suggest, in Williams’s own words, a sense of “dissonance,” a condition that resonated during a period of American history marked by struggles for civil rights and the war in Vietnam. Williams’s visual language has evolved steadily since then, incorporating waves of successive innovations and refining a rigorously experimental approach to the materiality and ontology of painting that foregrounds the persistence and primacy of memory.

The exhibition is organized by Pace Gallery and curated by Oliver Shultz, Curatorial Director at Pace. Special thanks to Alexander Gray Associates and Michael Rosenfeld Gallery.

Our latest film brings Melvin Edwards, Sam Gilliam, and William T. Williams, all key figures in the history of abstraction, to Gilliam’s Washington D.C. studio. The trio recollect a decades-long history of artistic and intellectual exchange that extends from their 1969 exhibition at the Studio Museum in Harlem to their group show at our New York gallery. 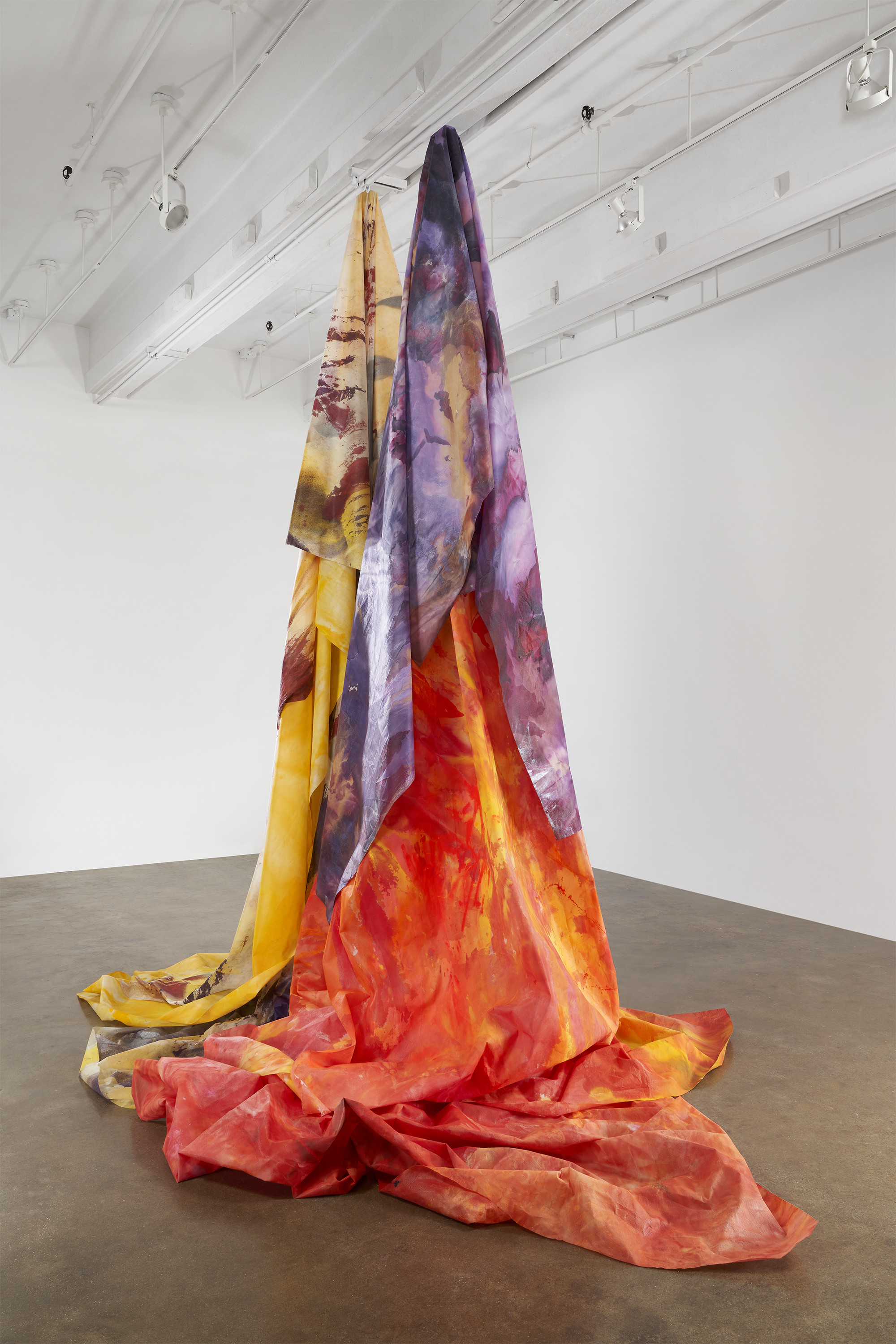 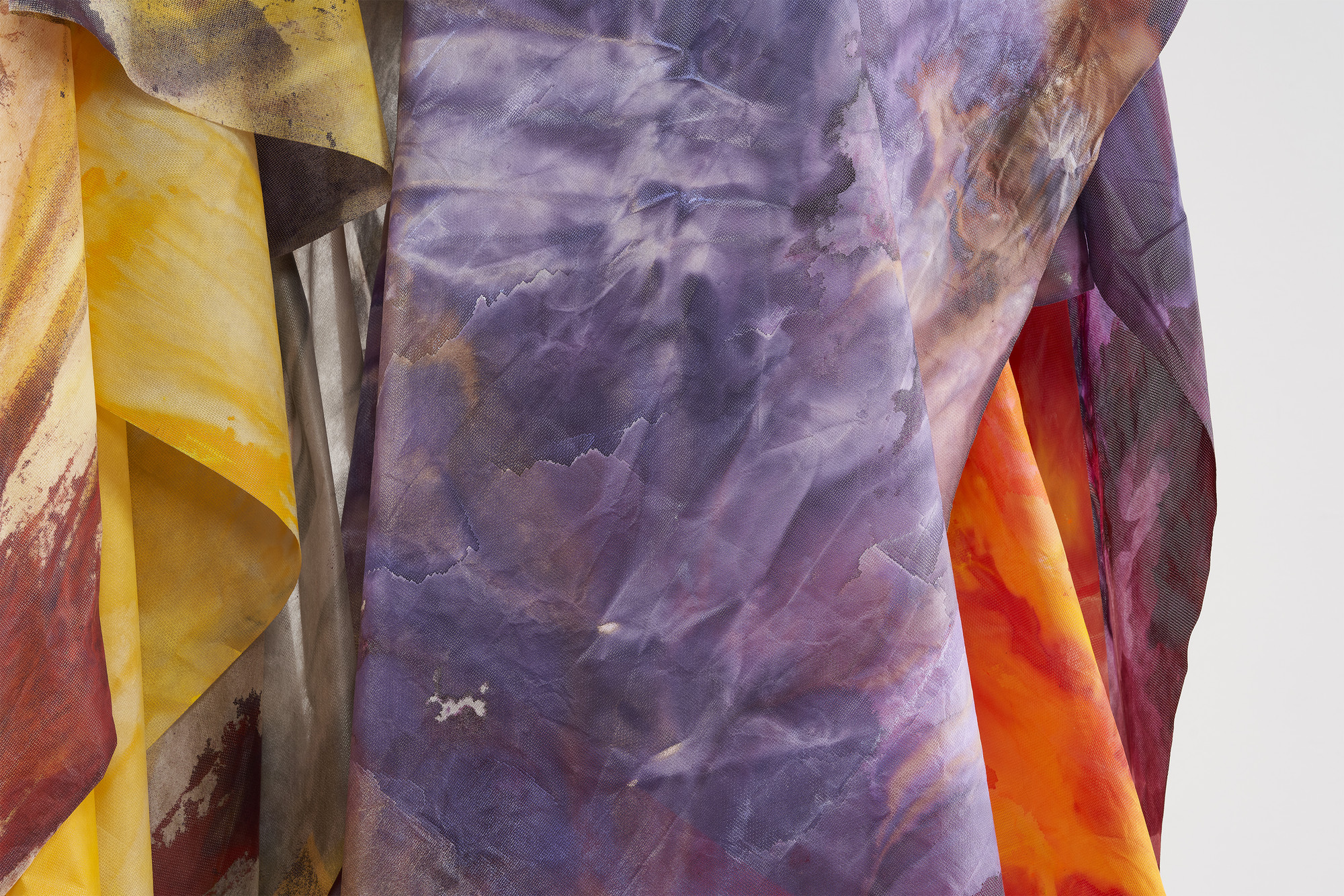 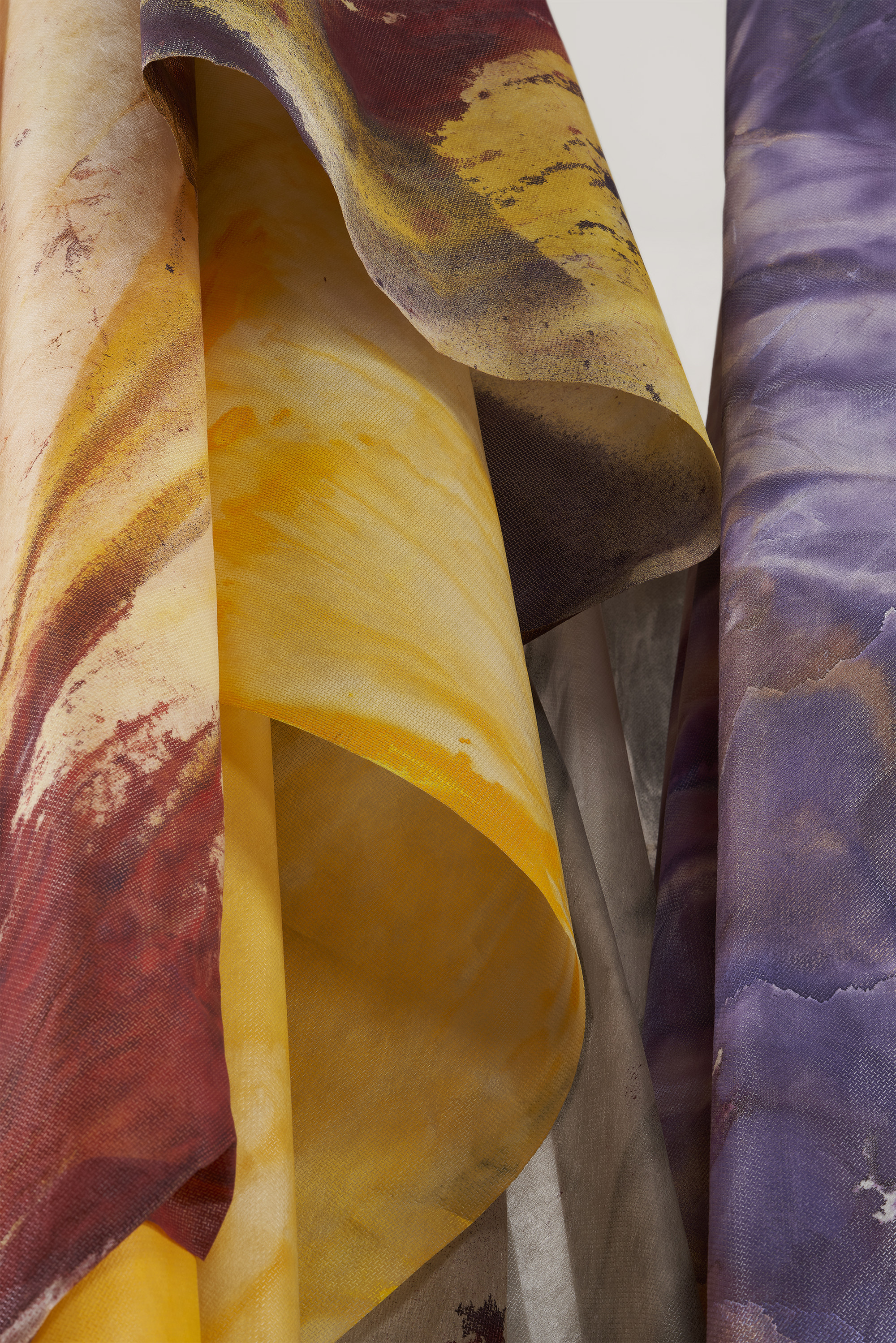 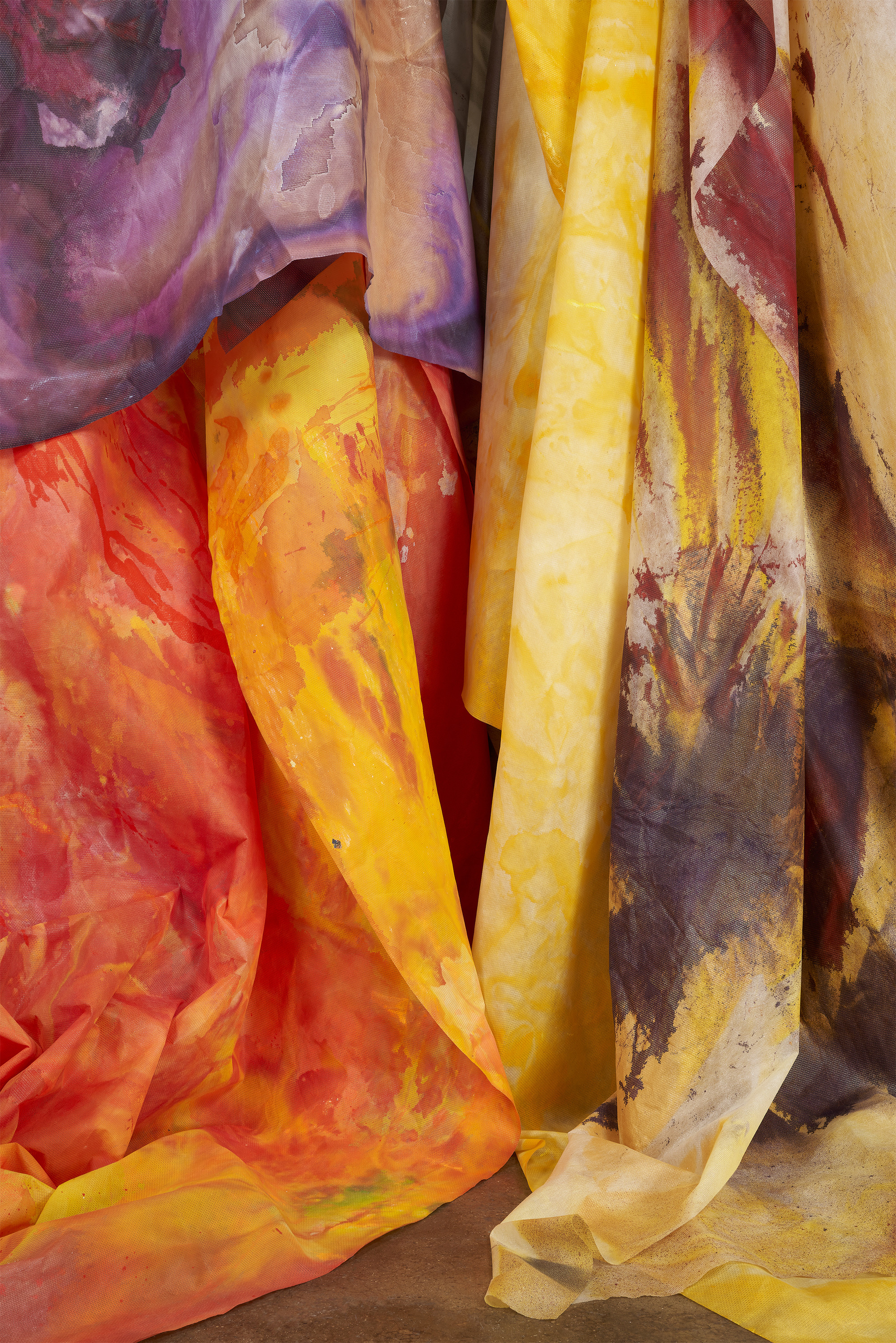 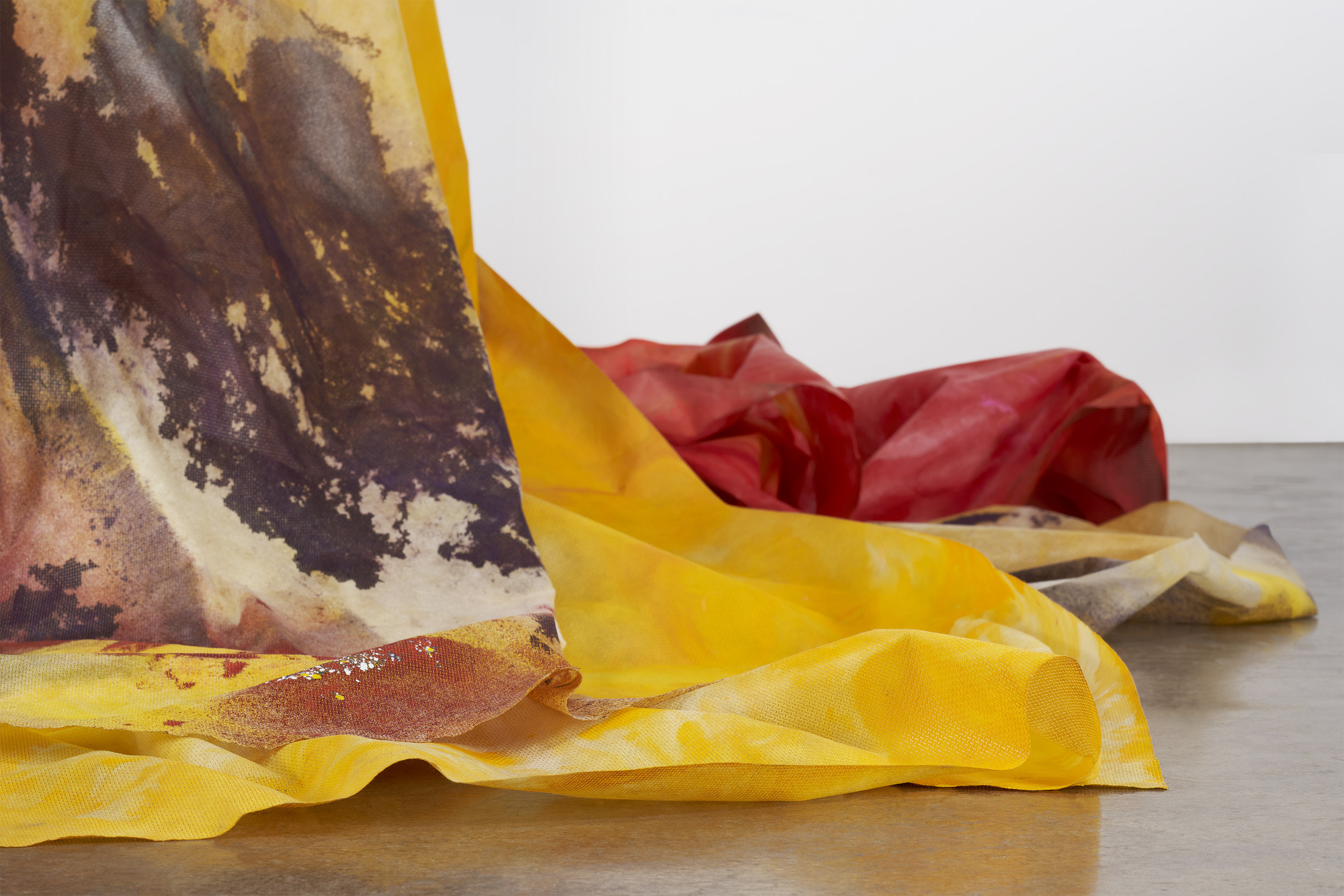 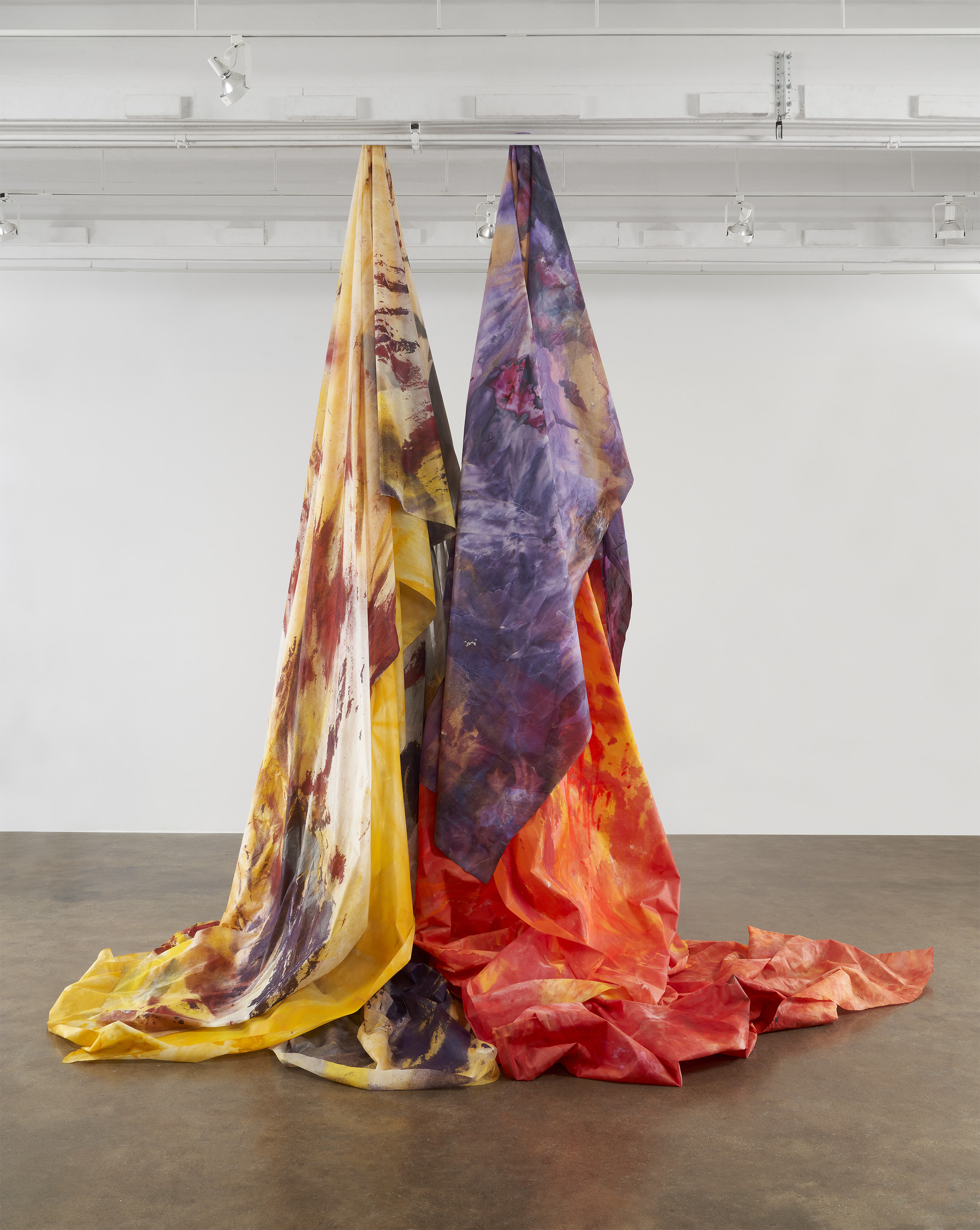 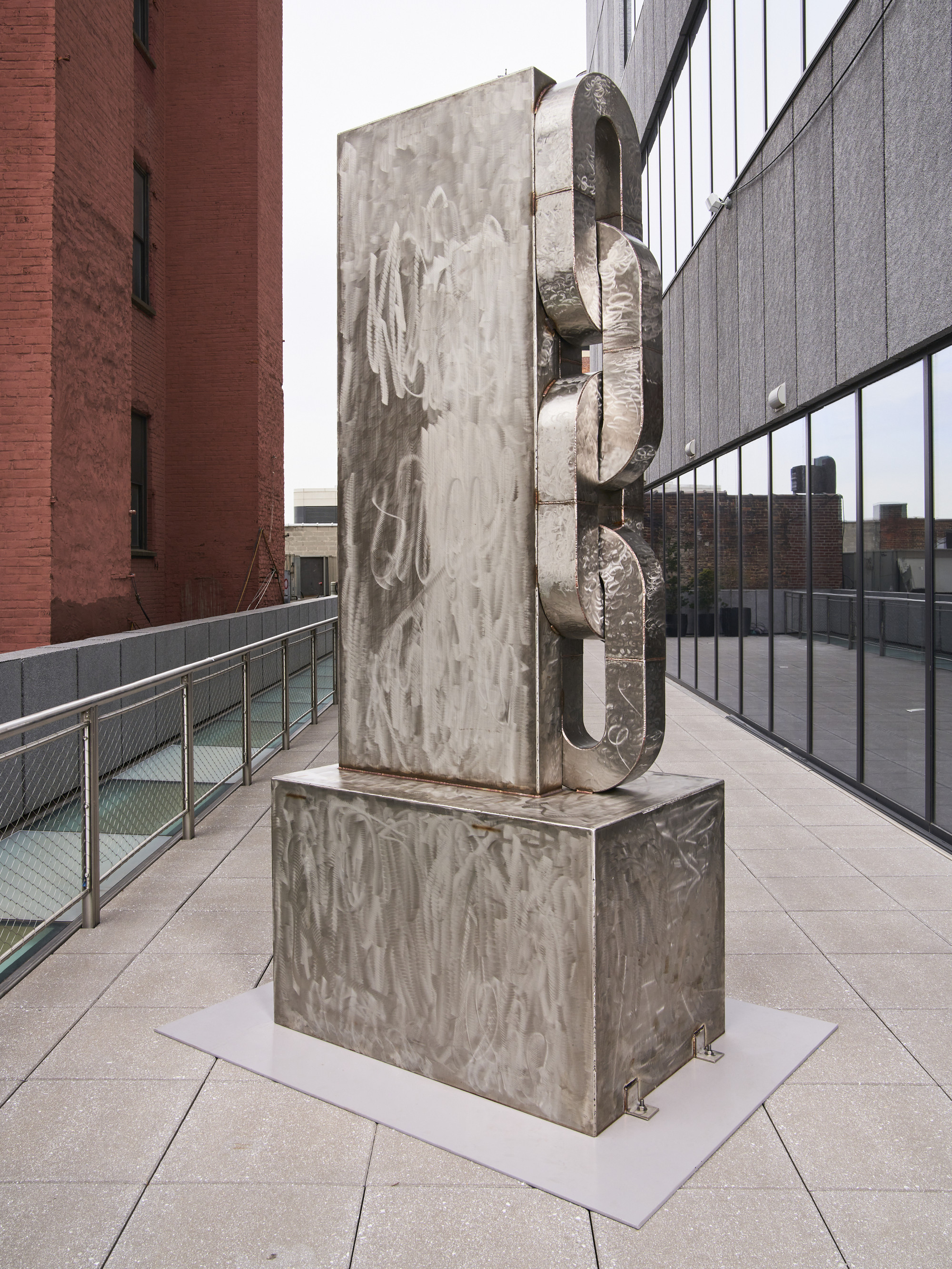 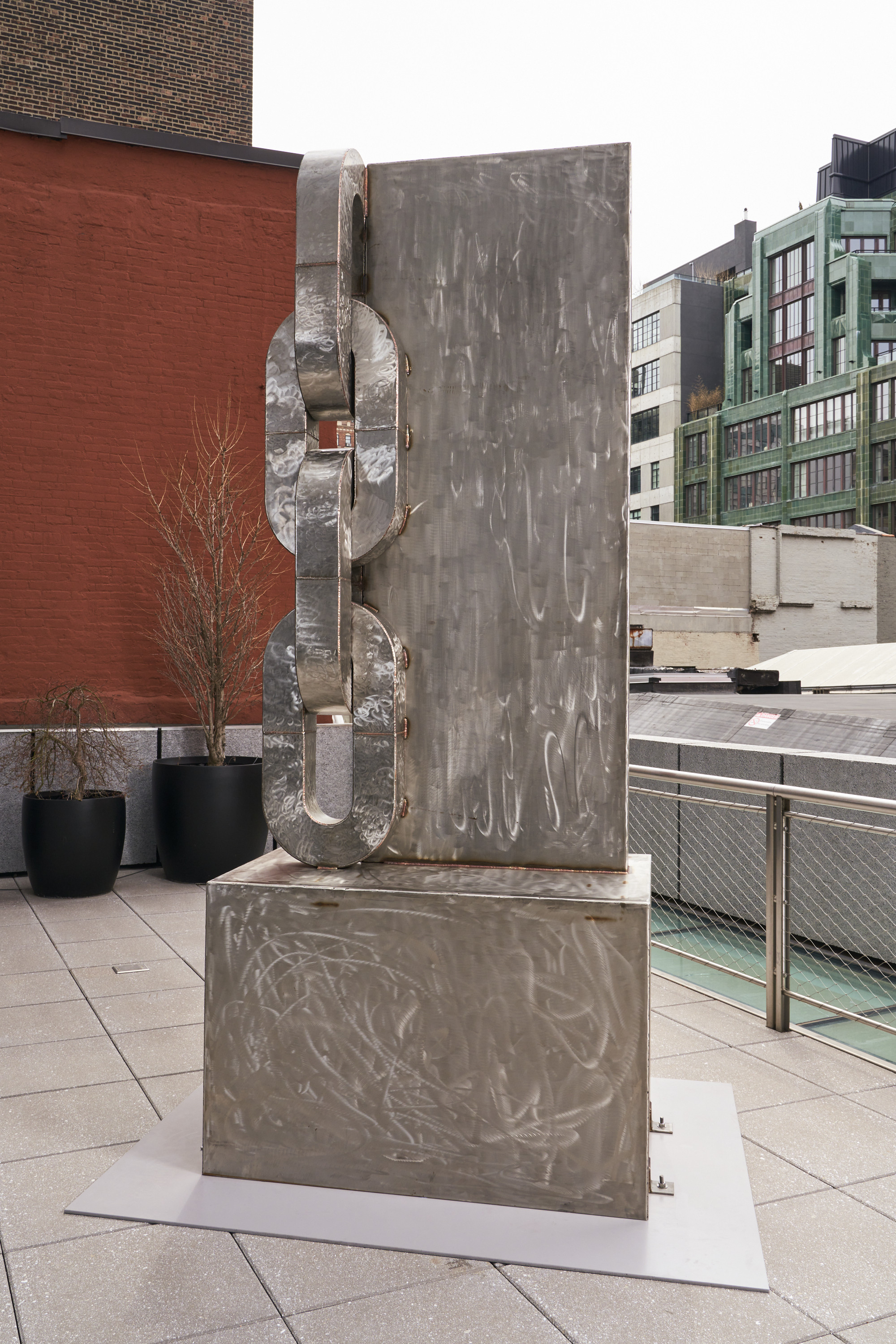 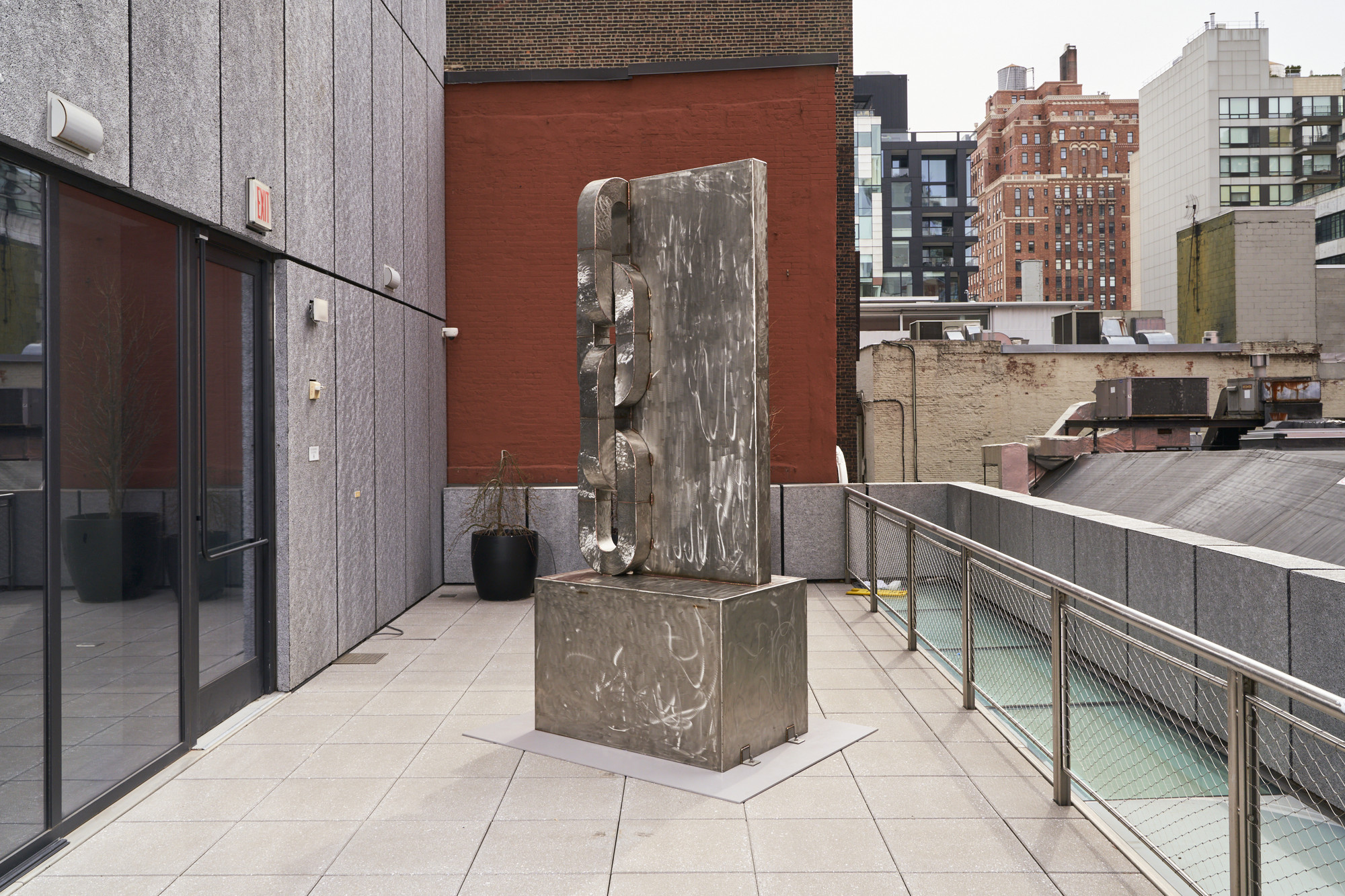 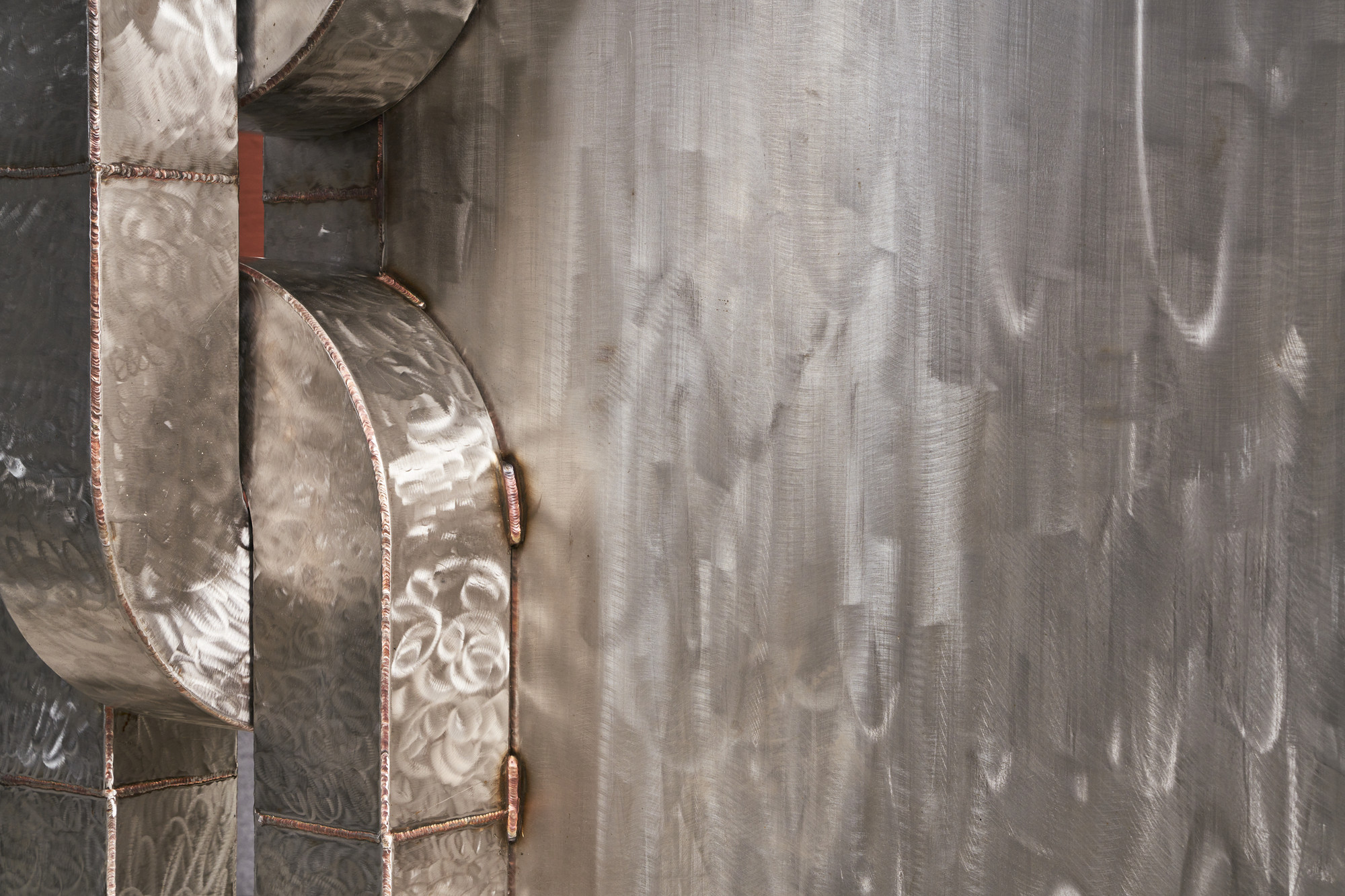 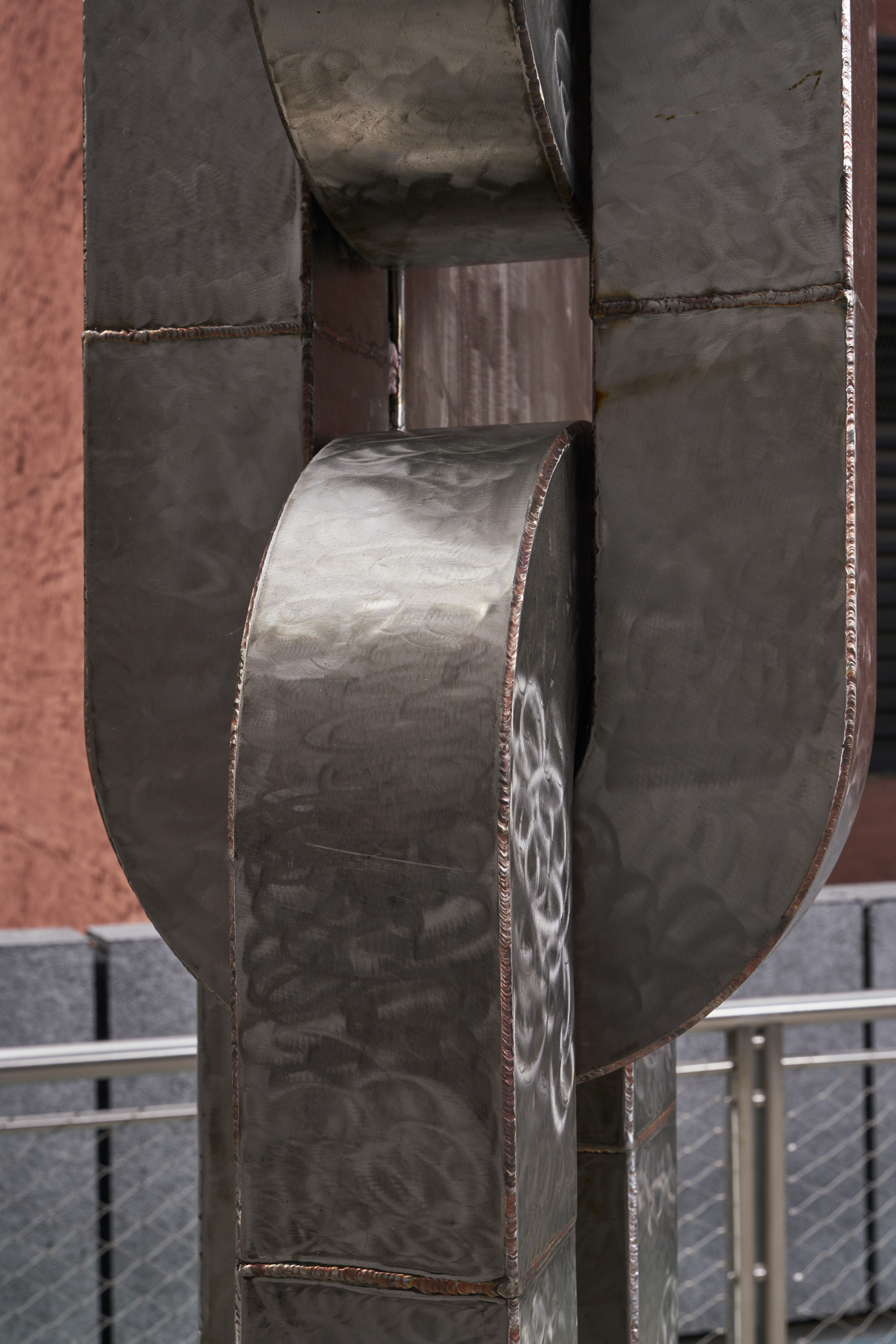 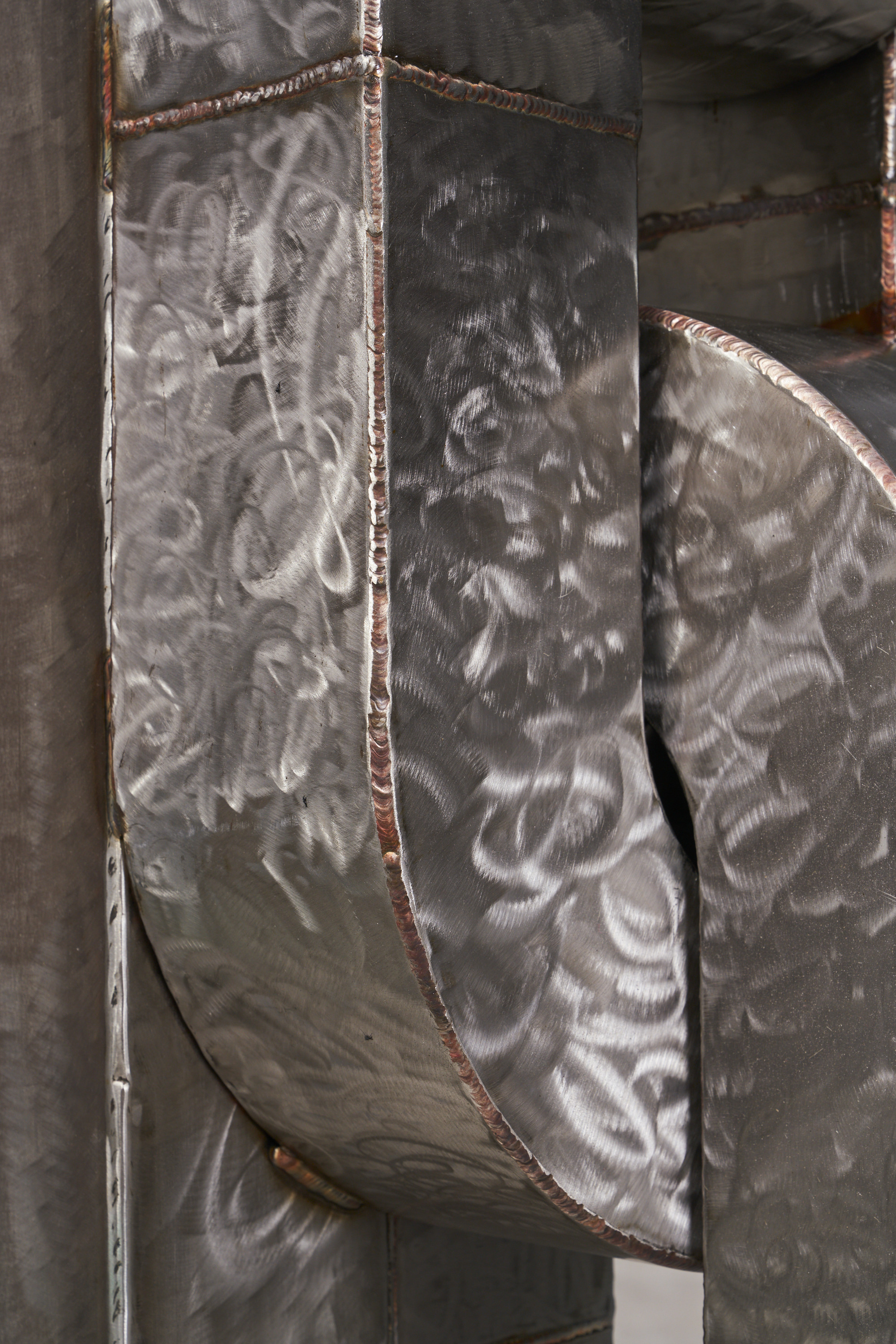 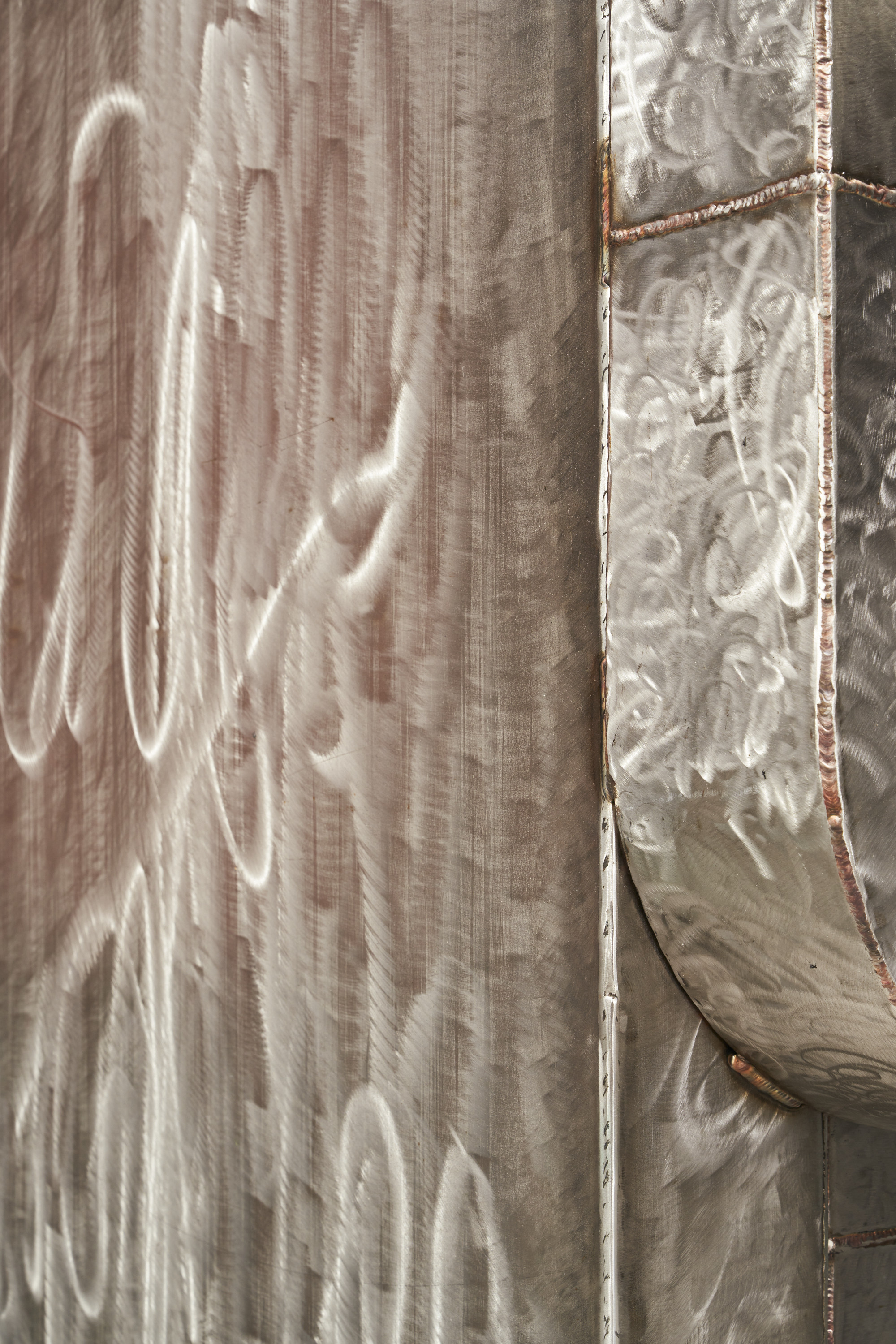 Straighten Up to Contemplate 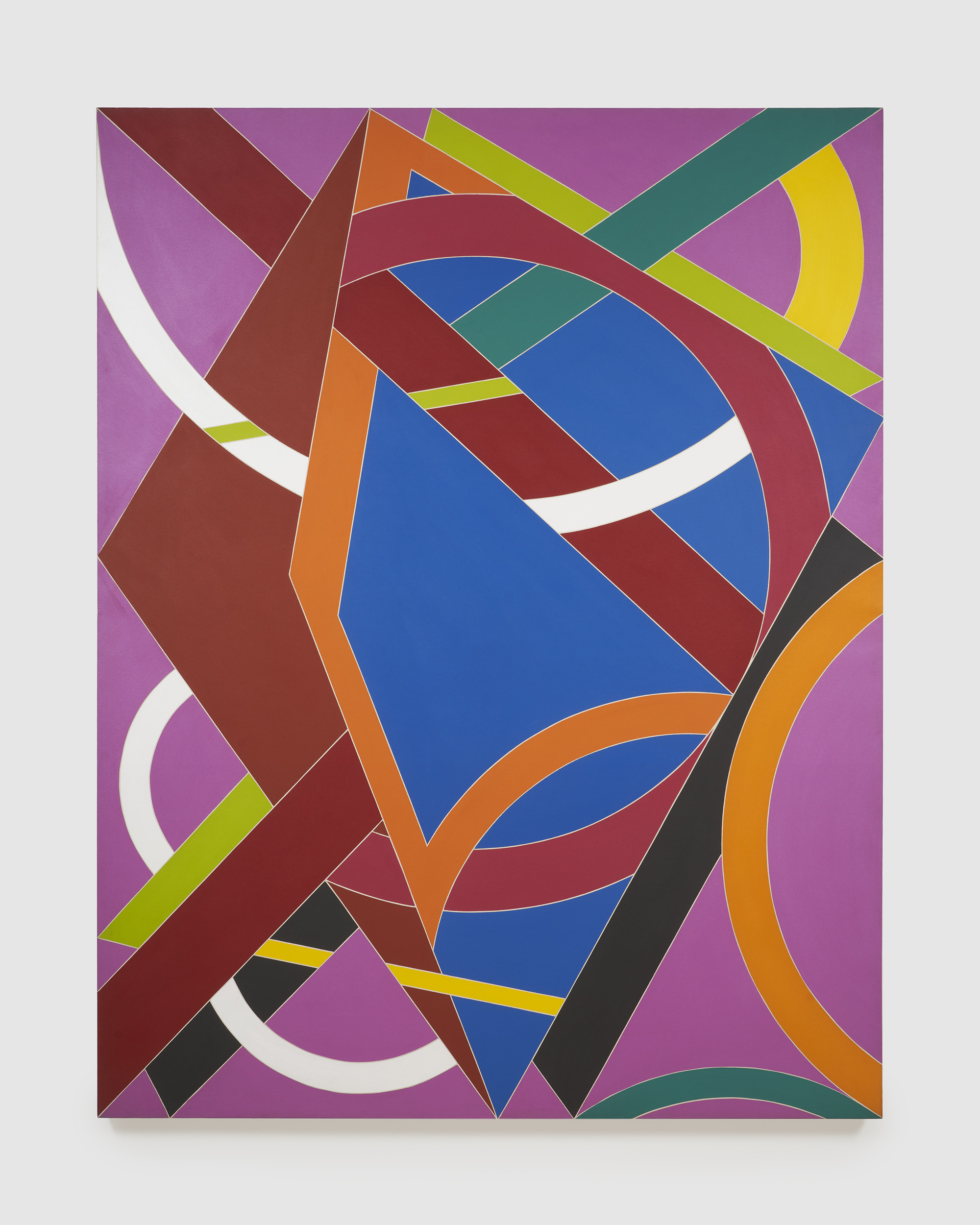 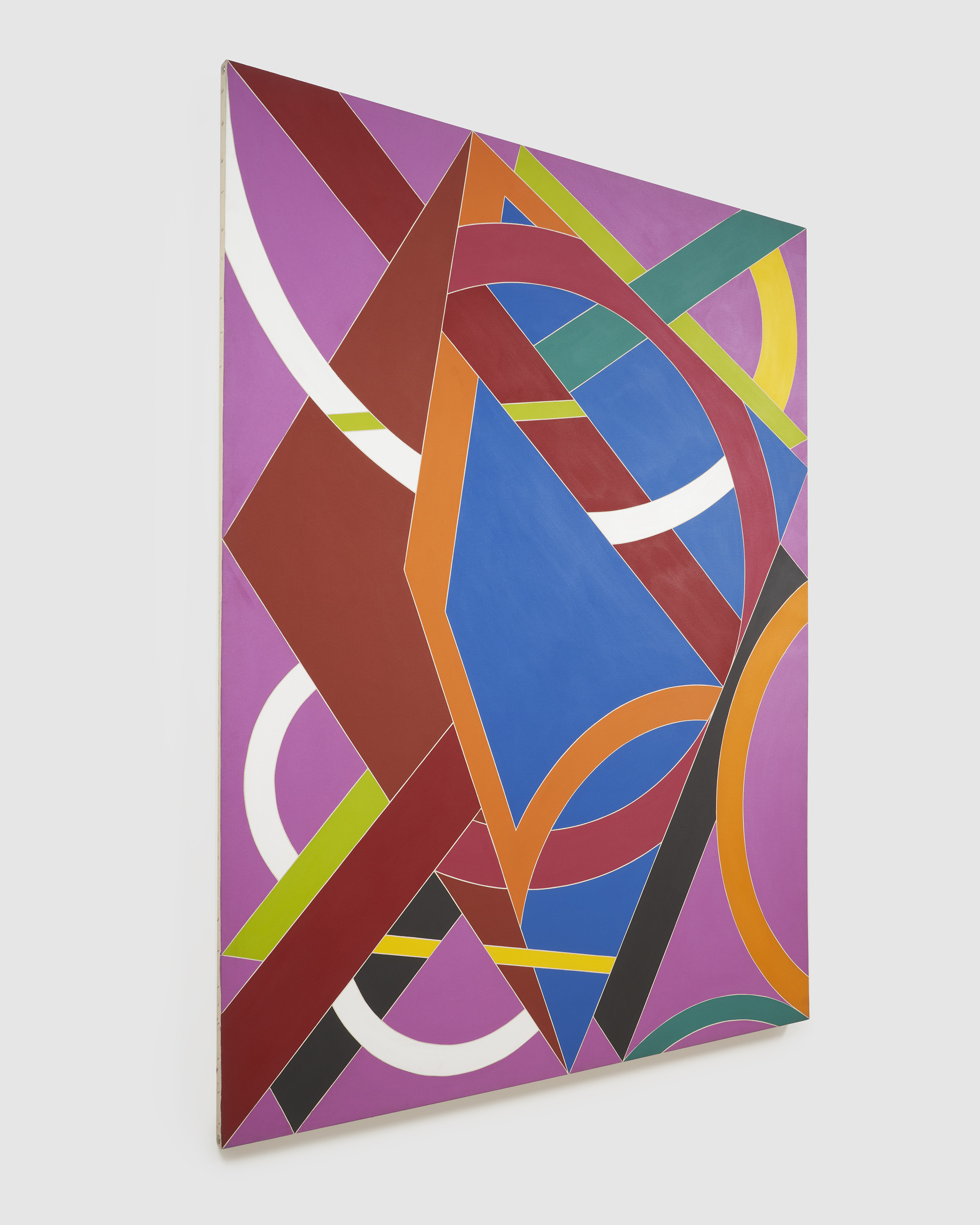 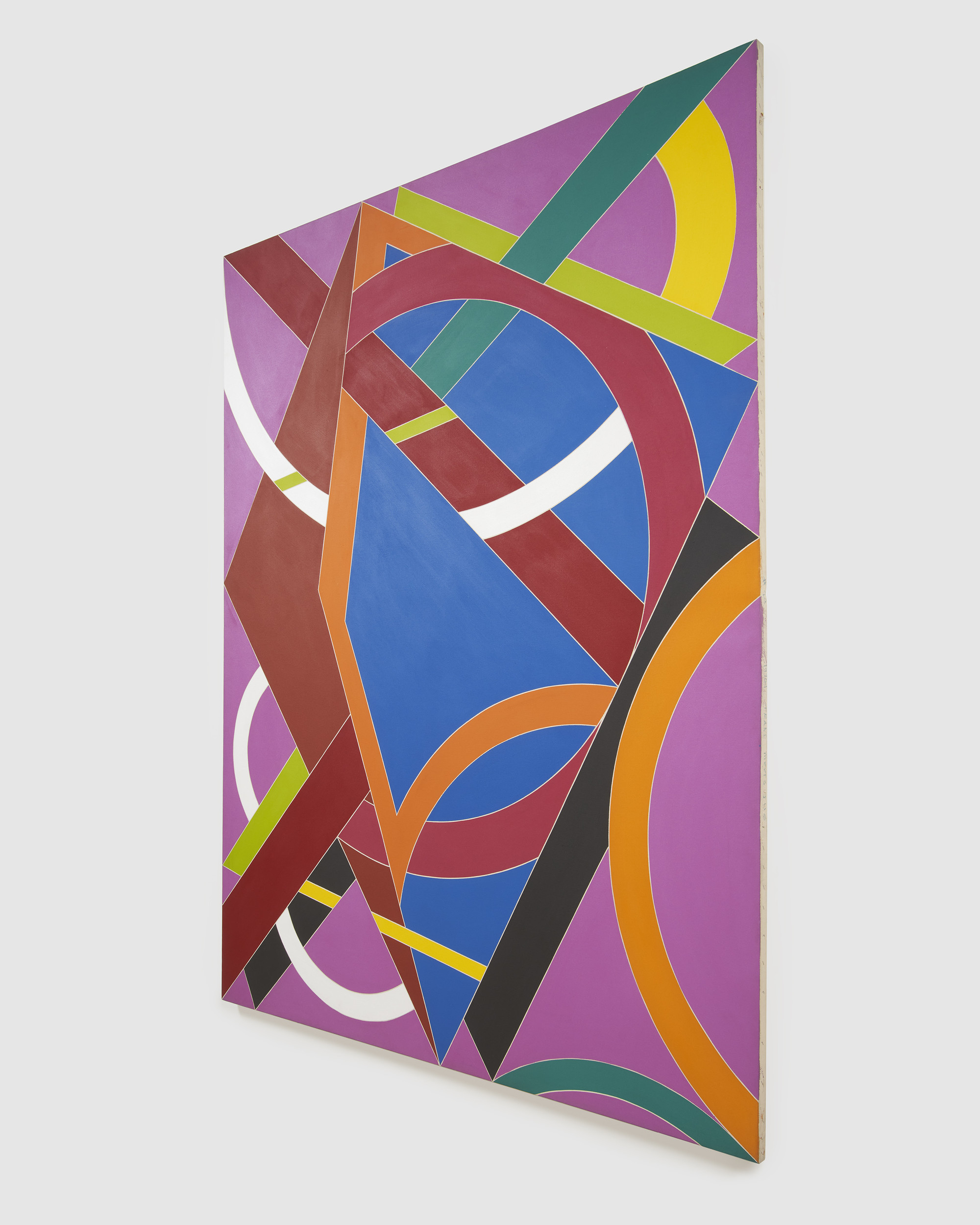 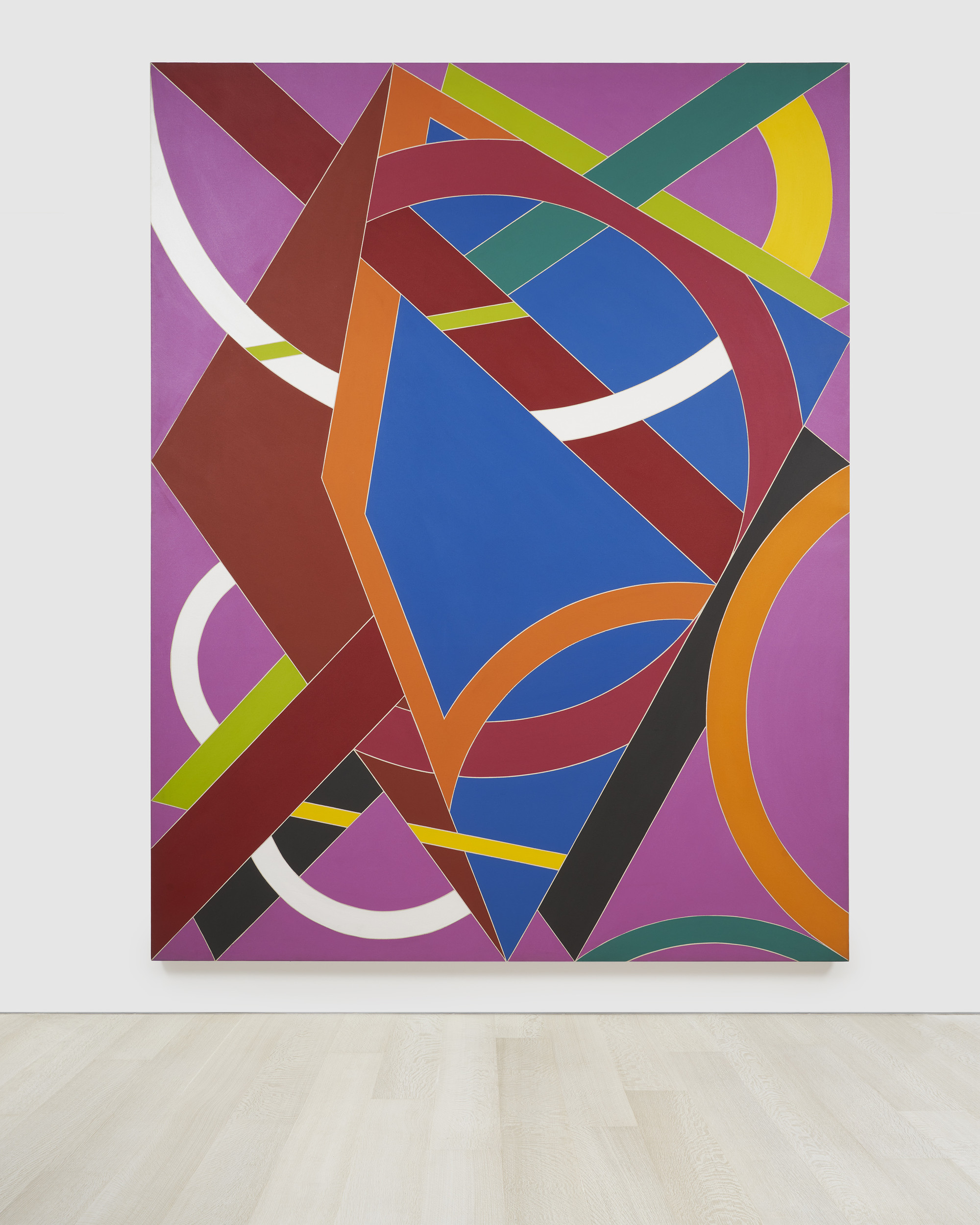 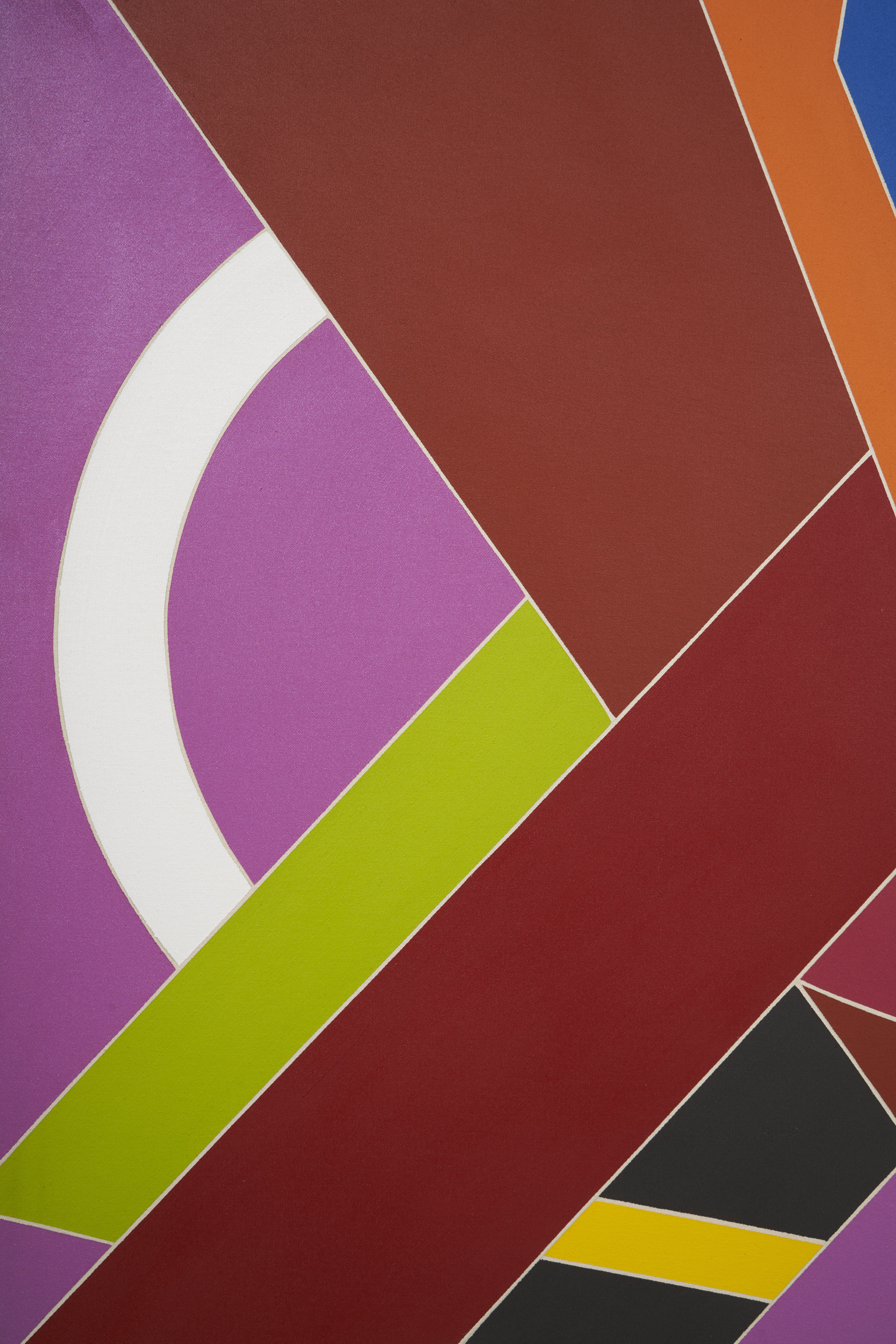 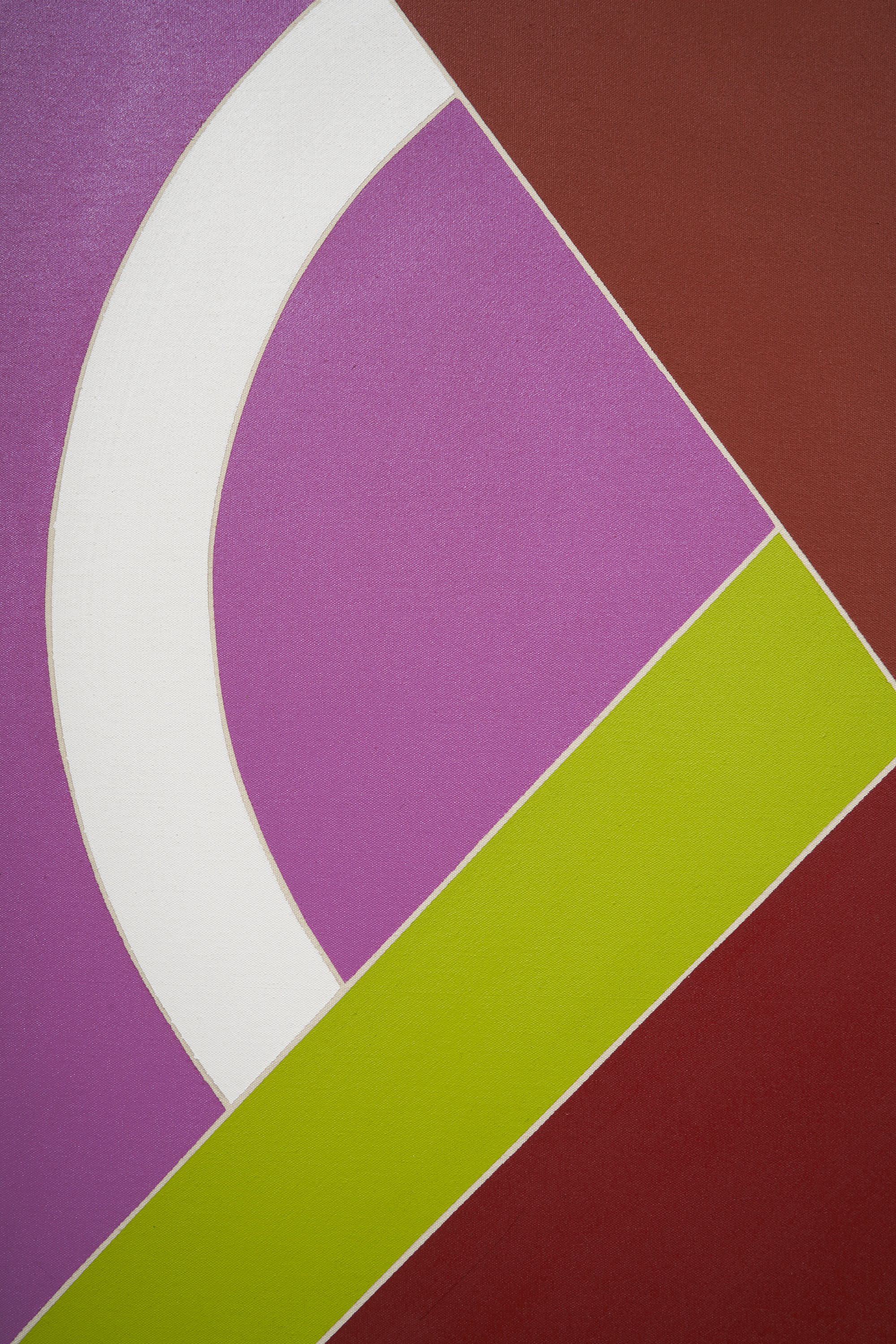 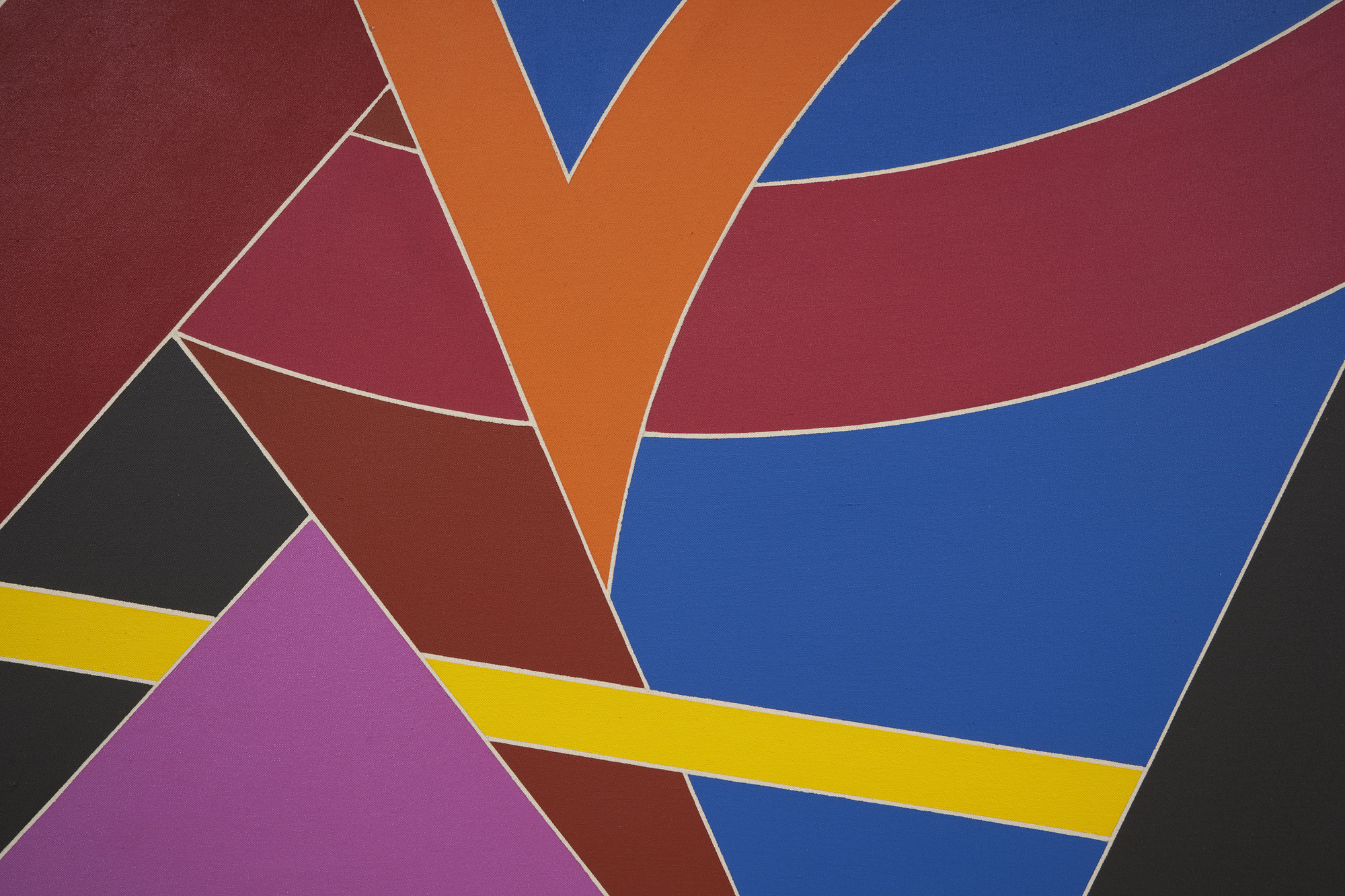 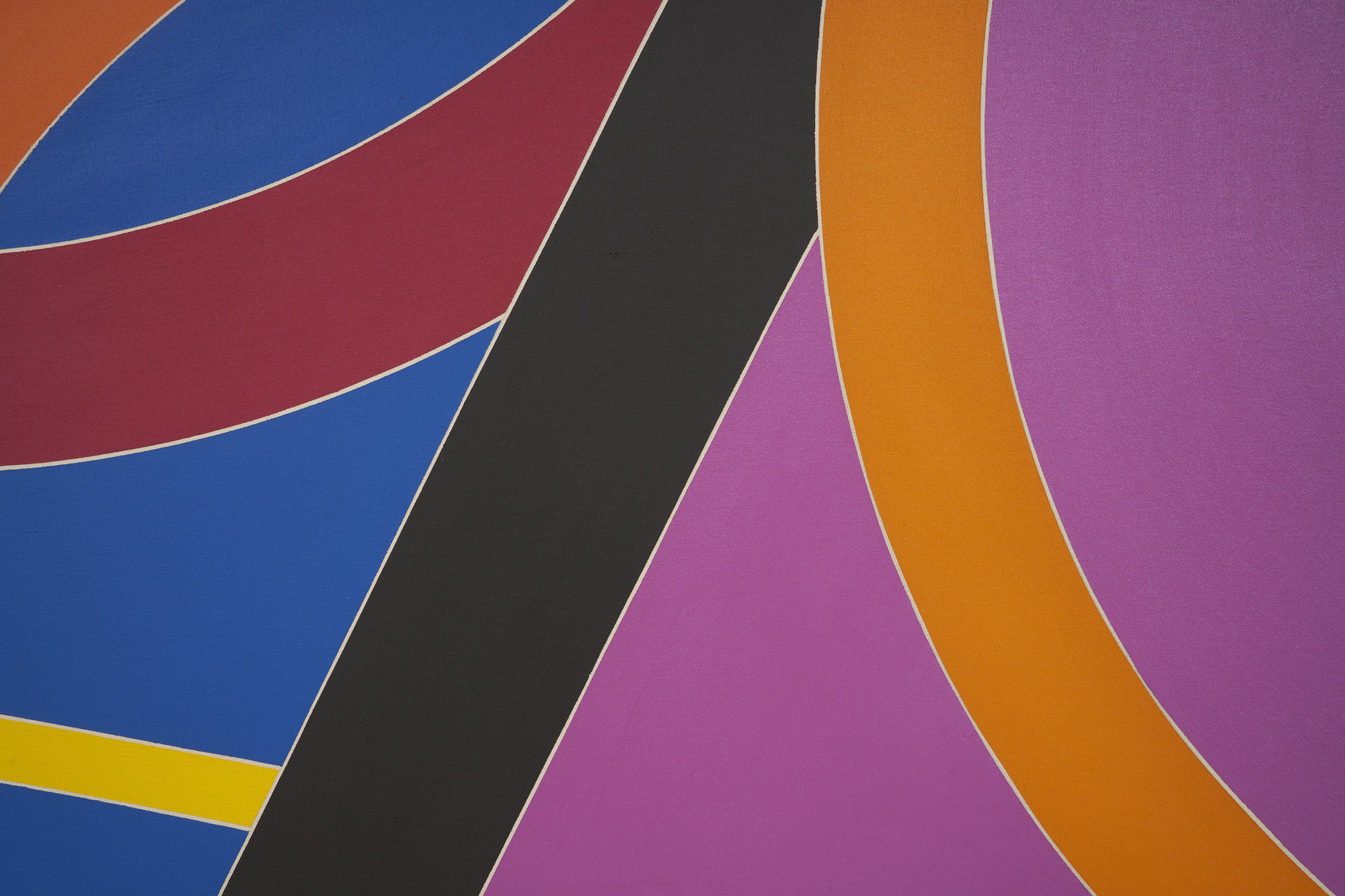 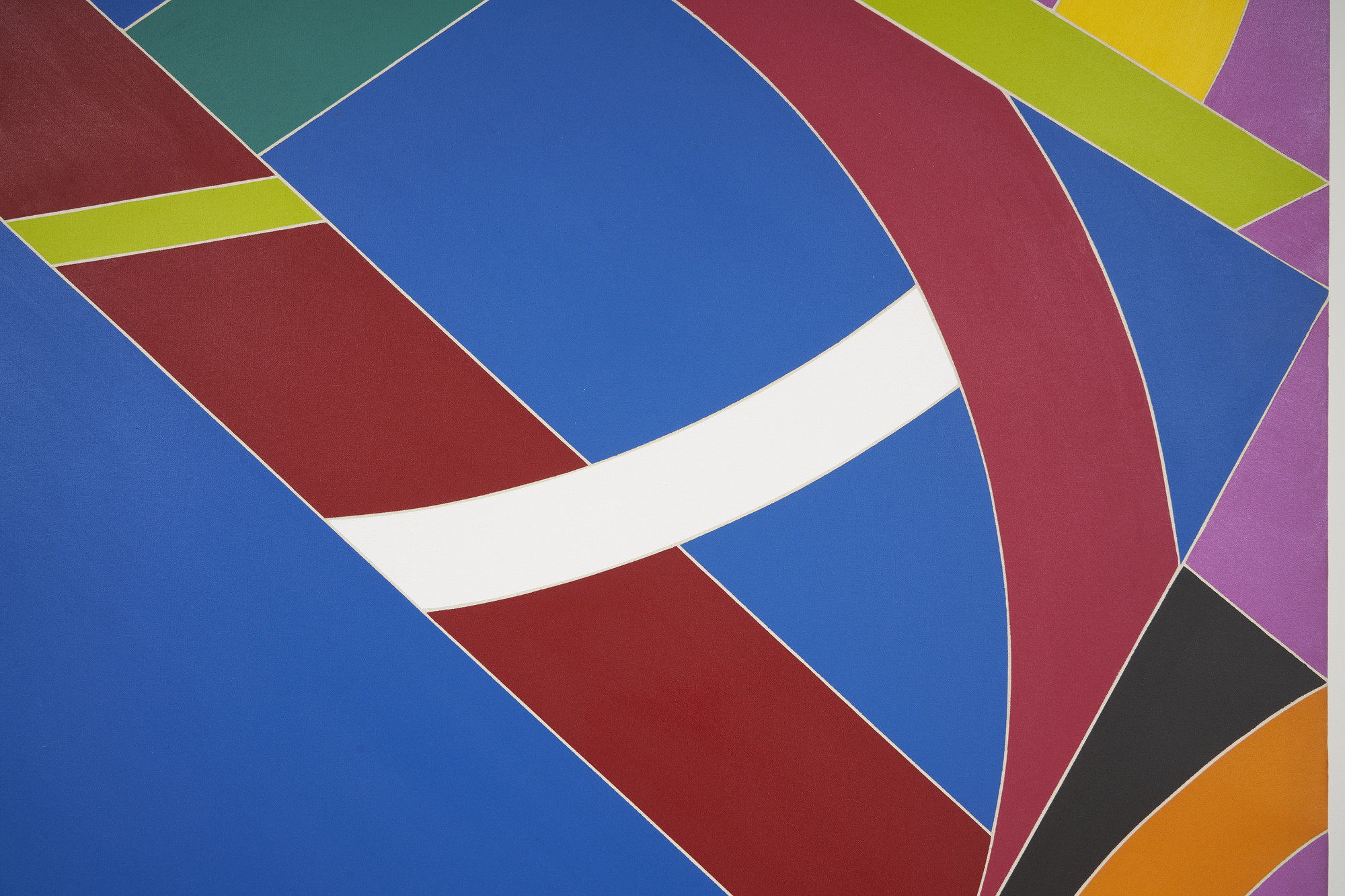 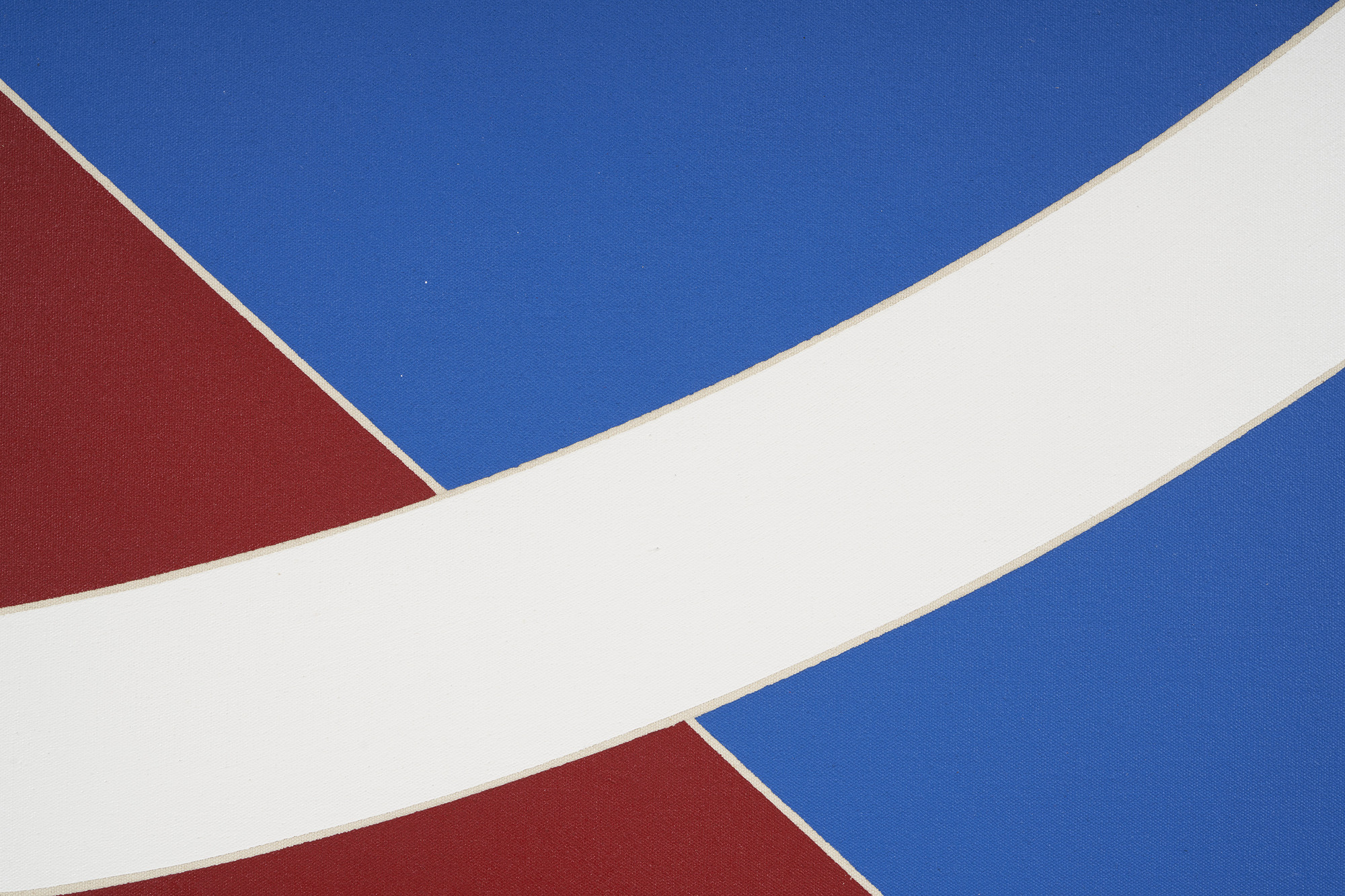 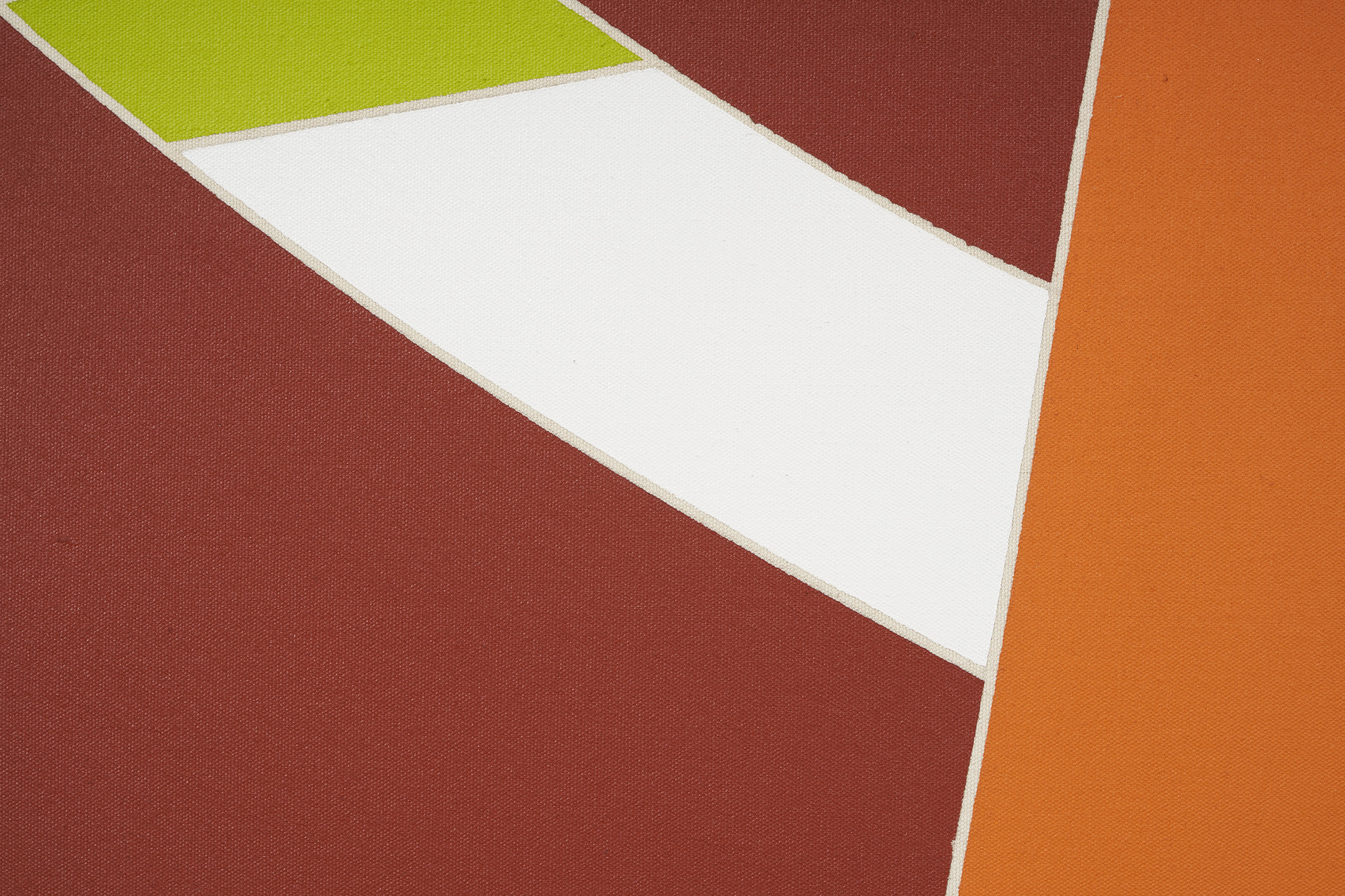 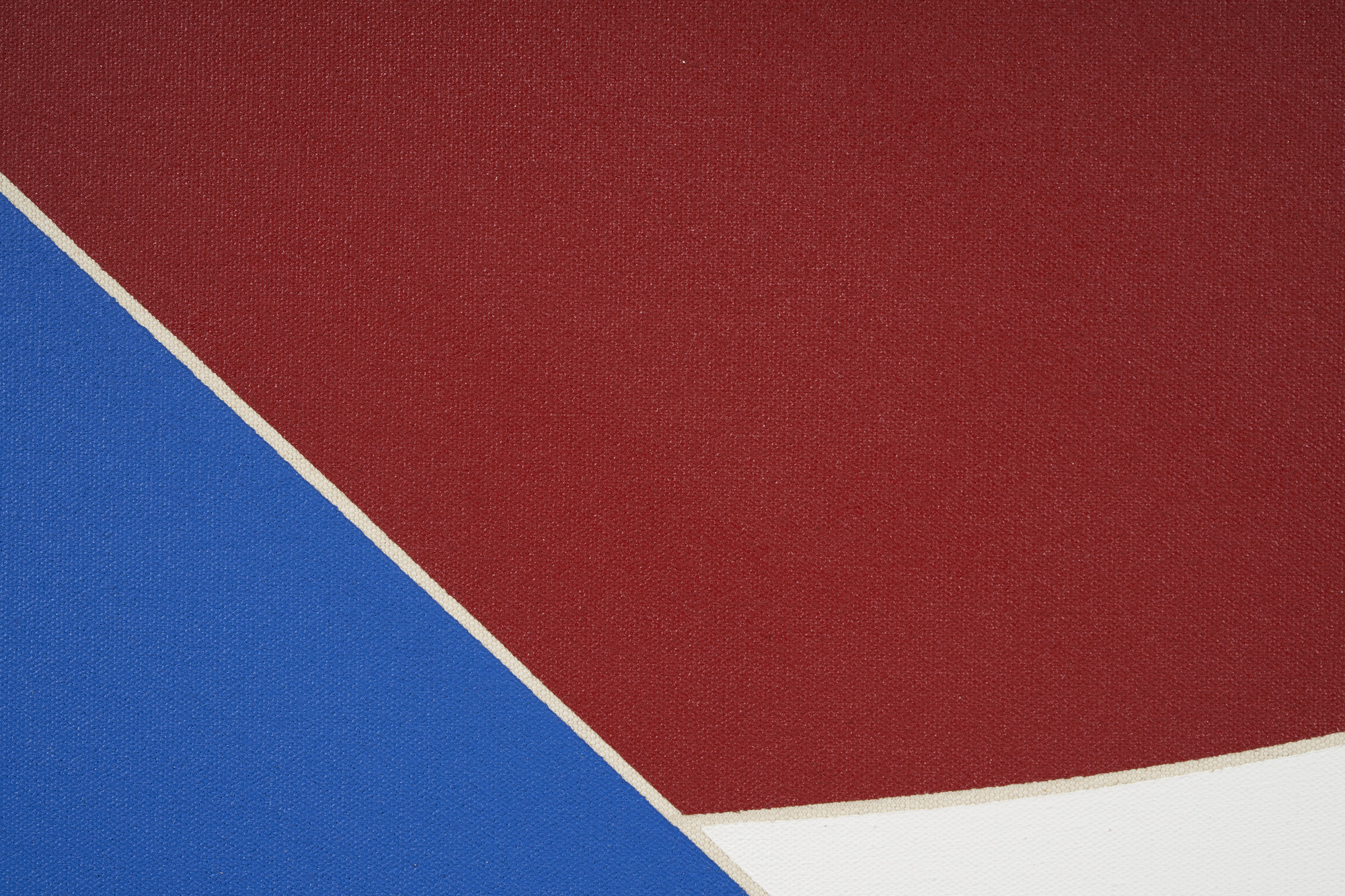 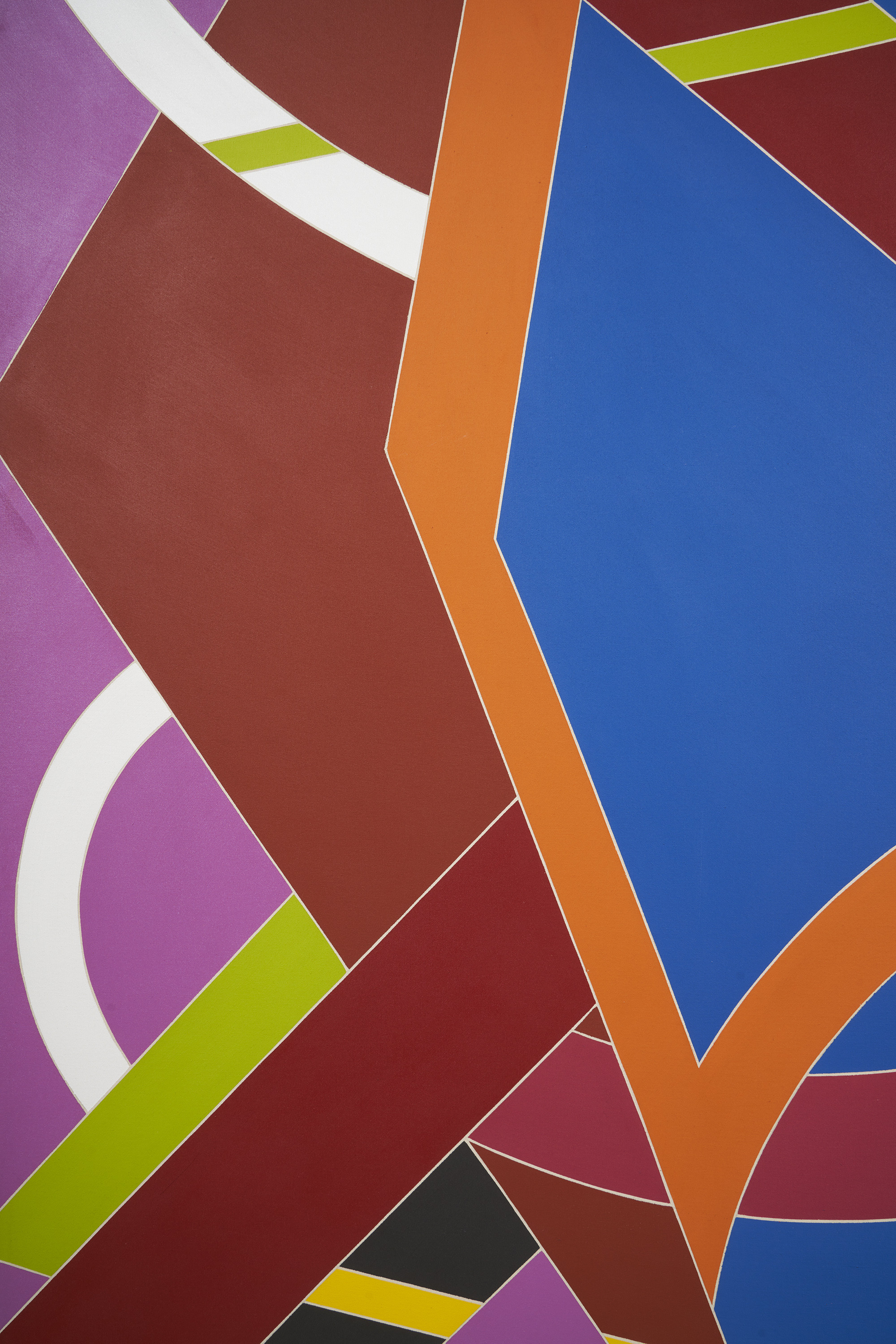 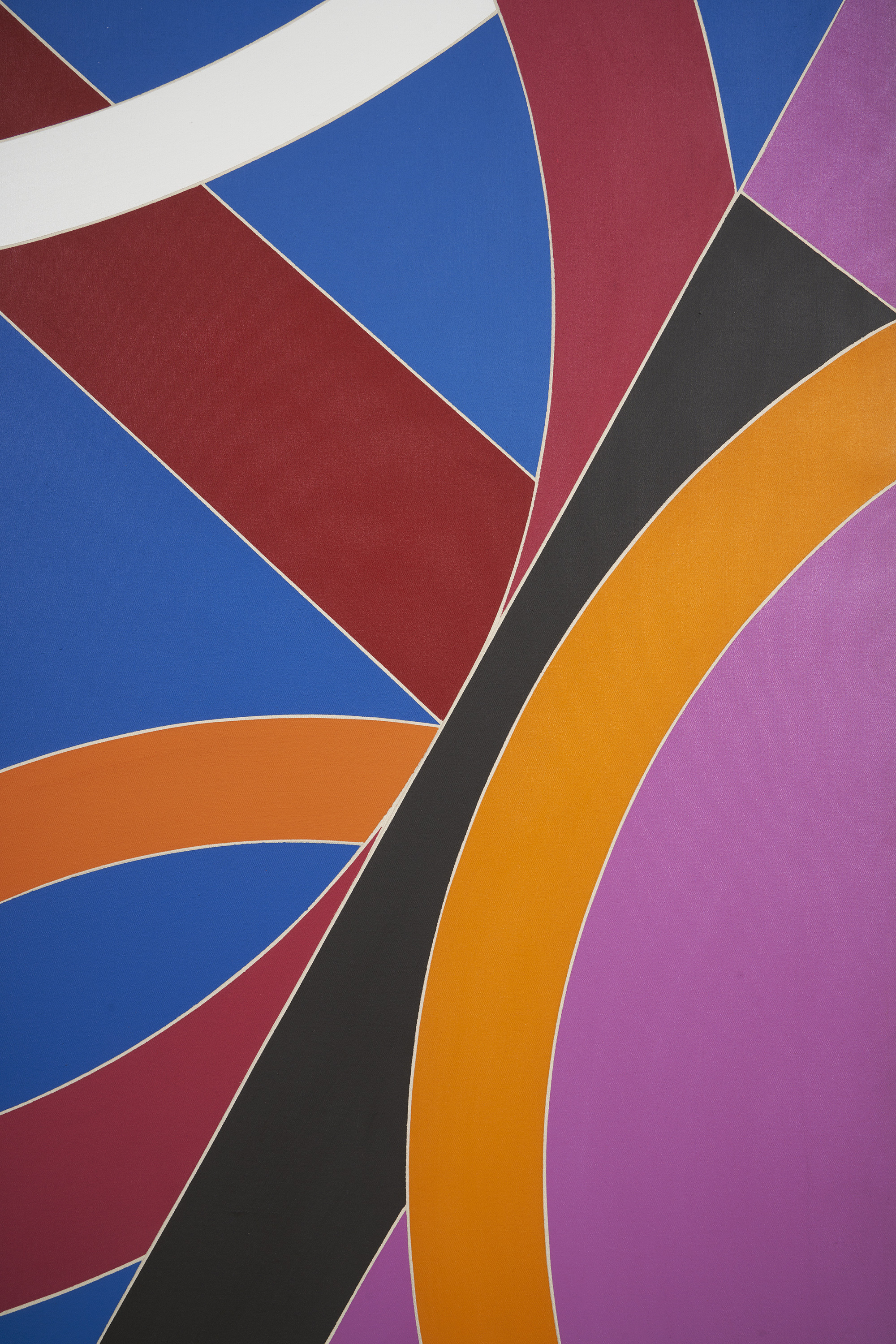 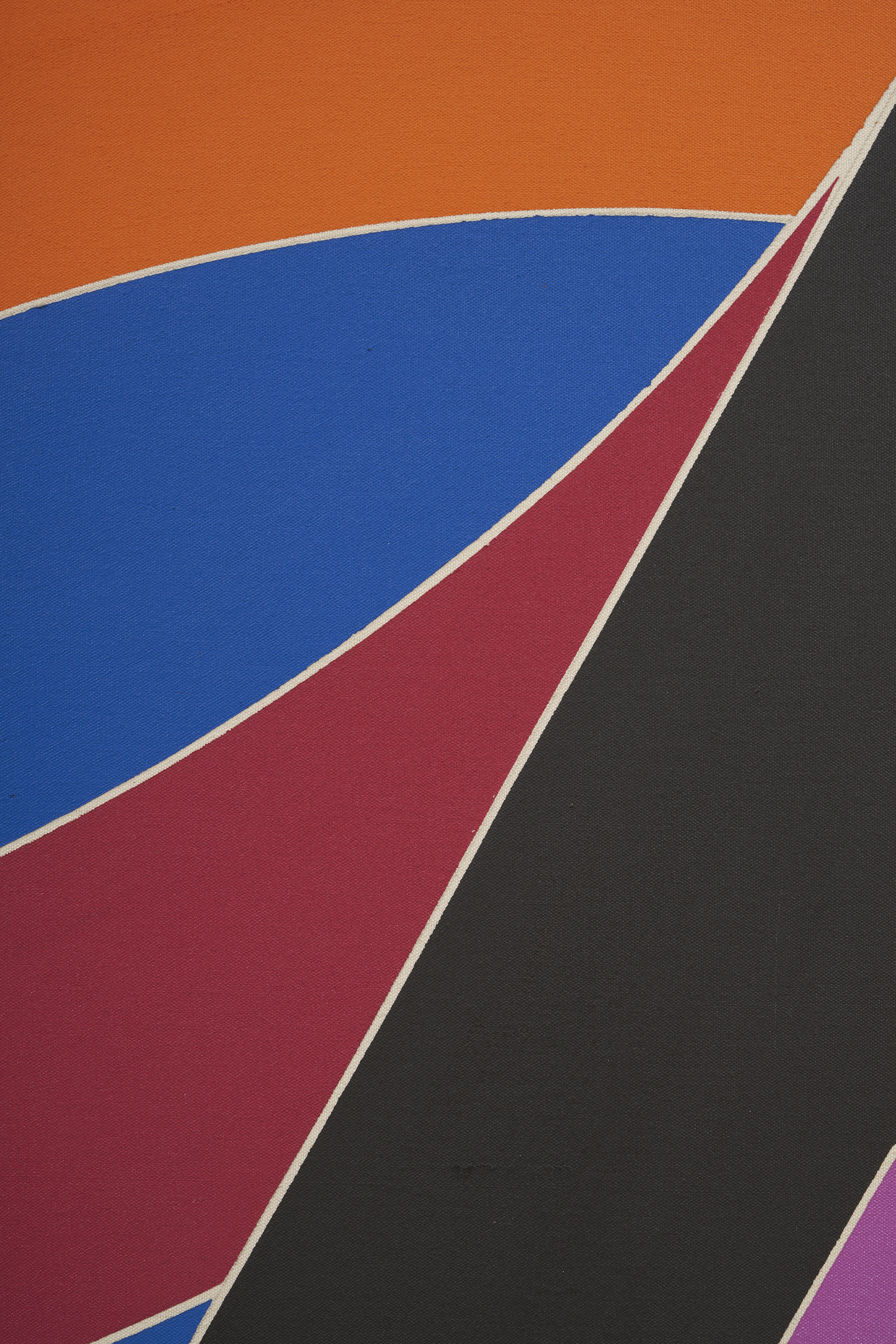 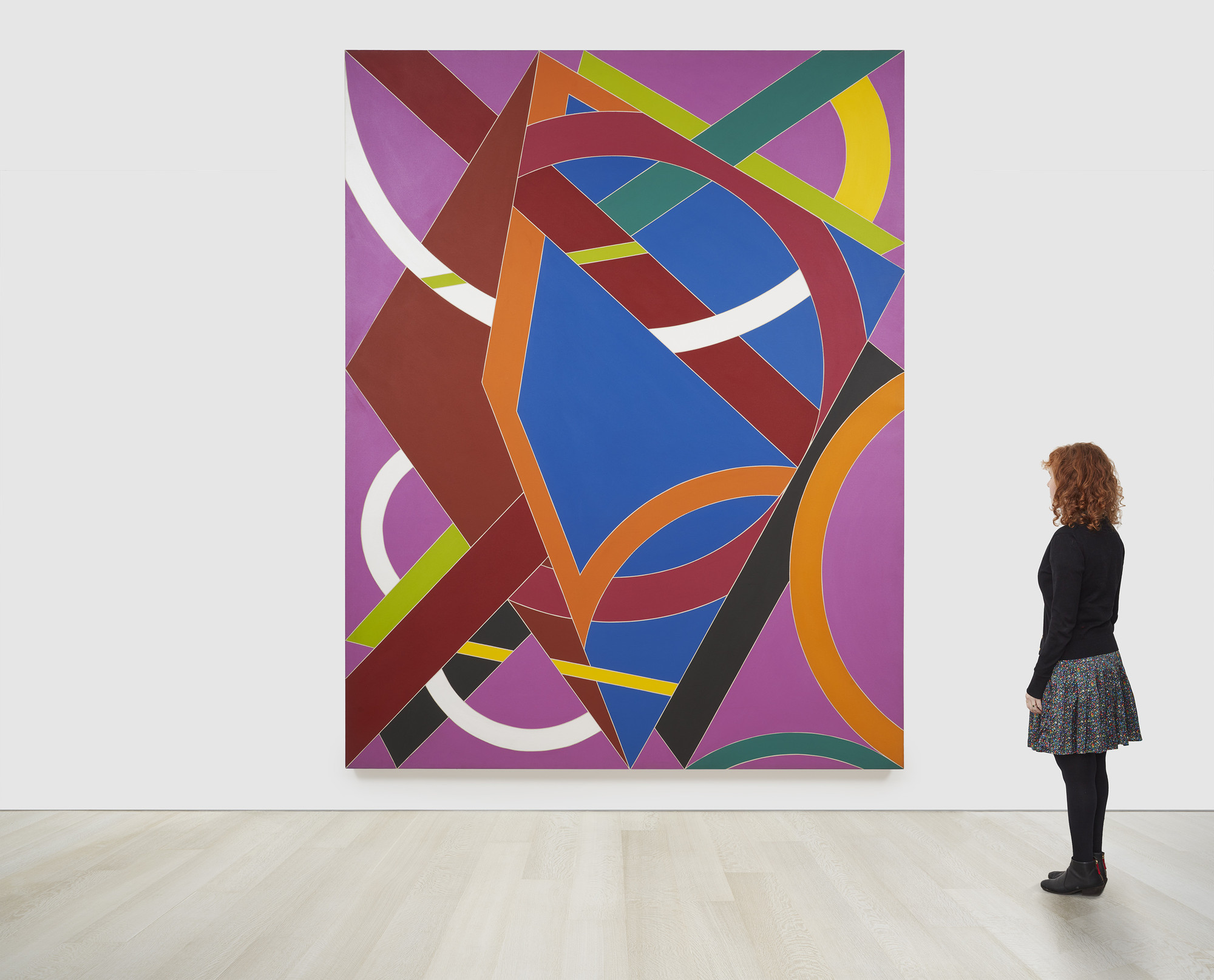