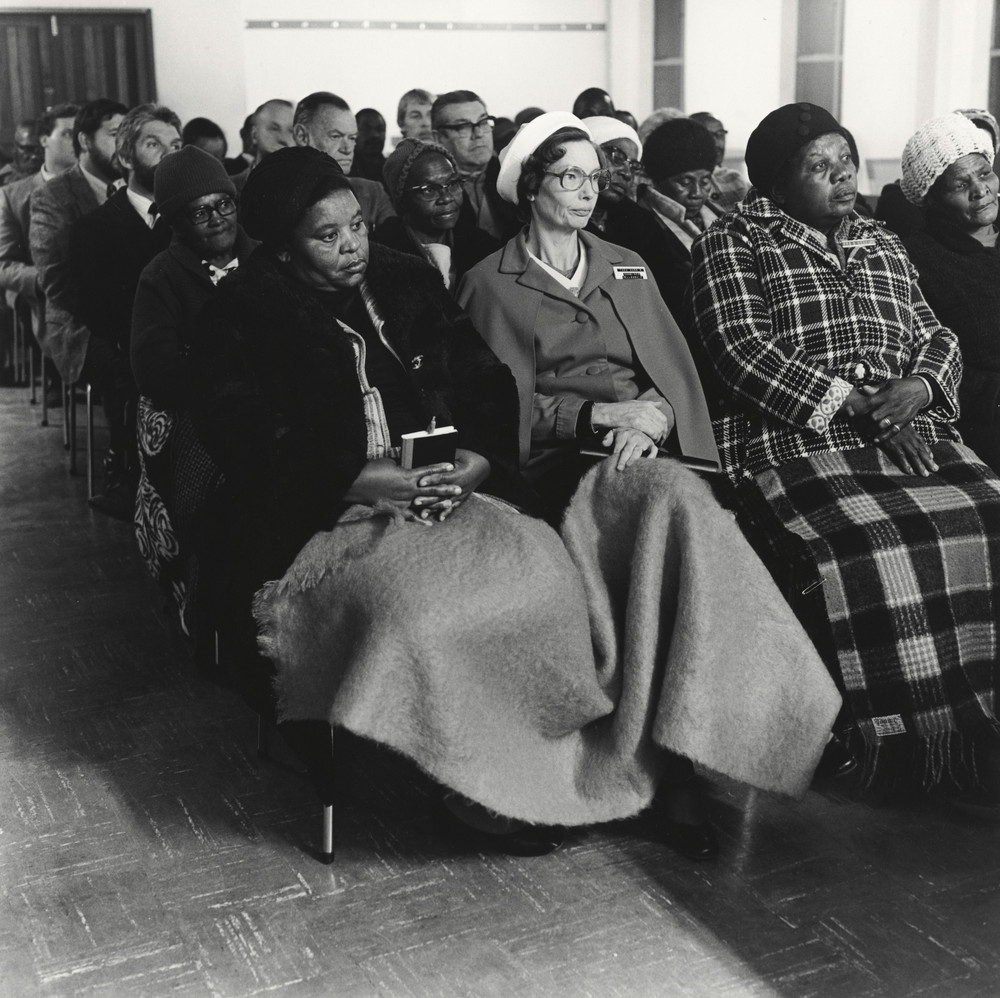 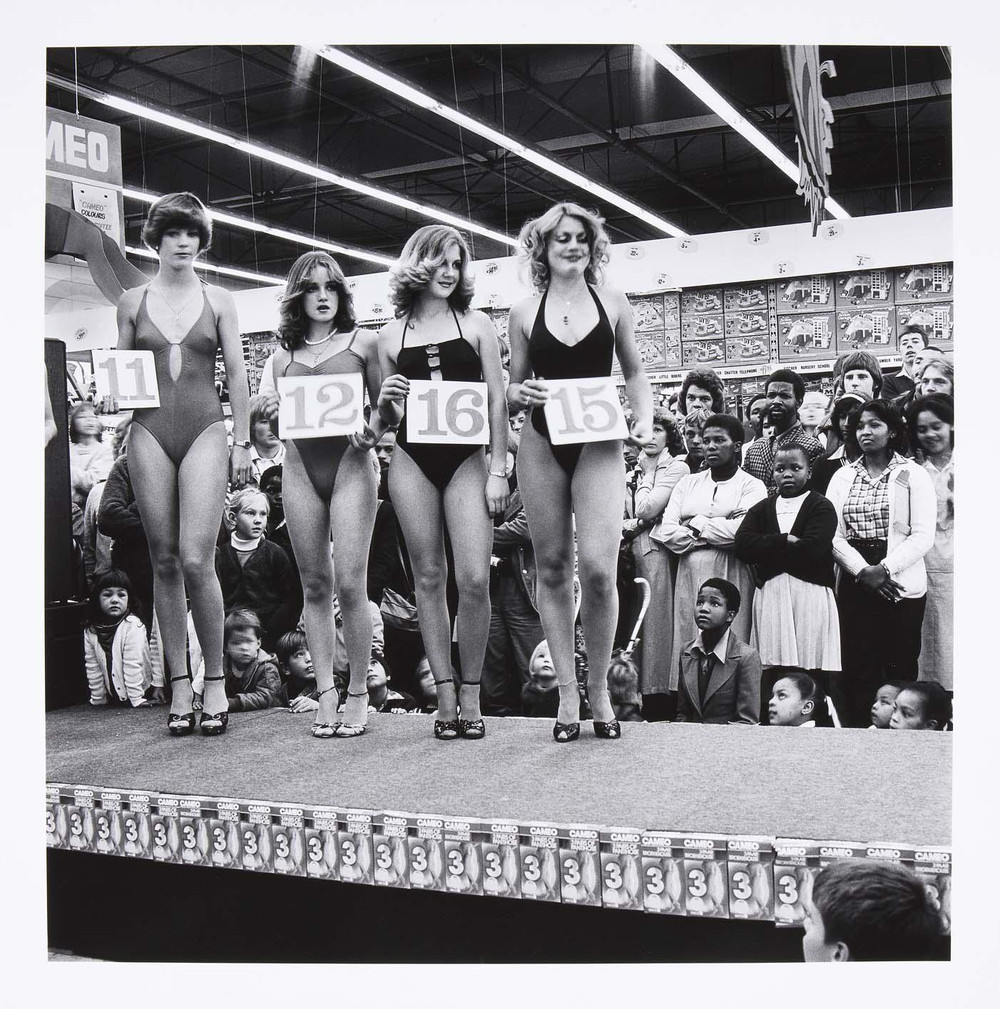 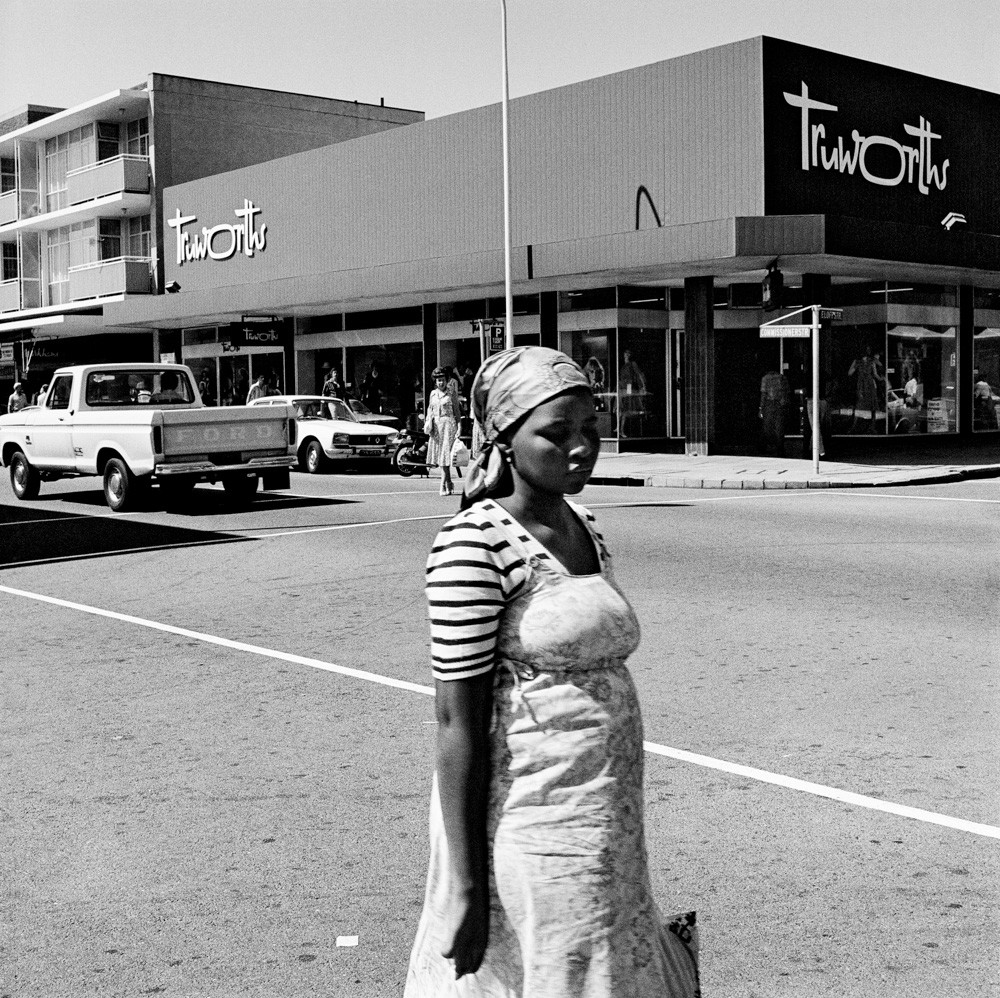 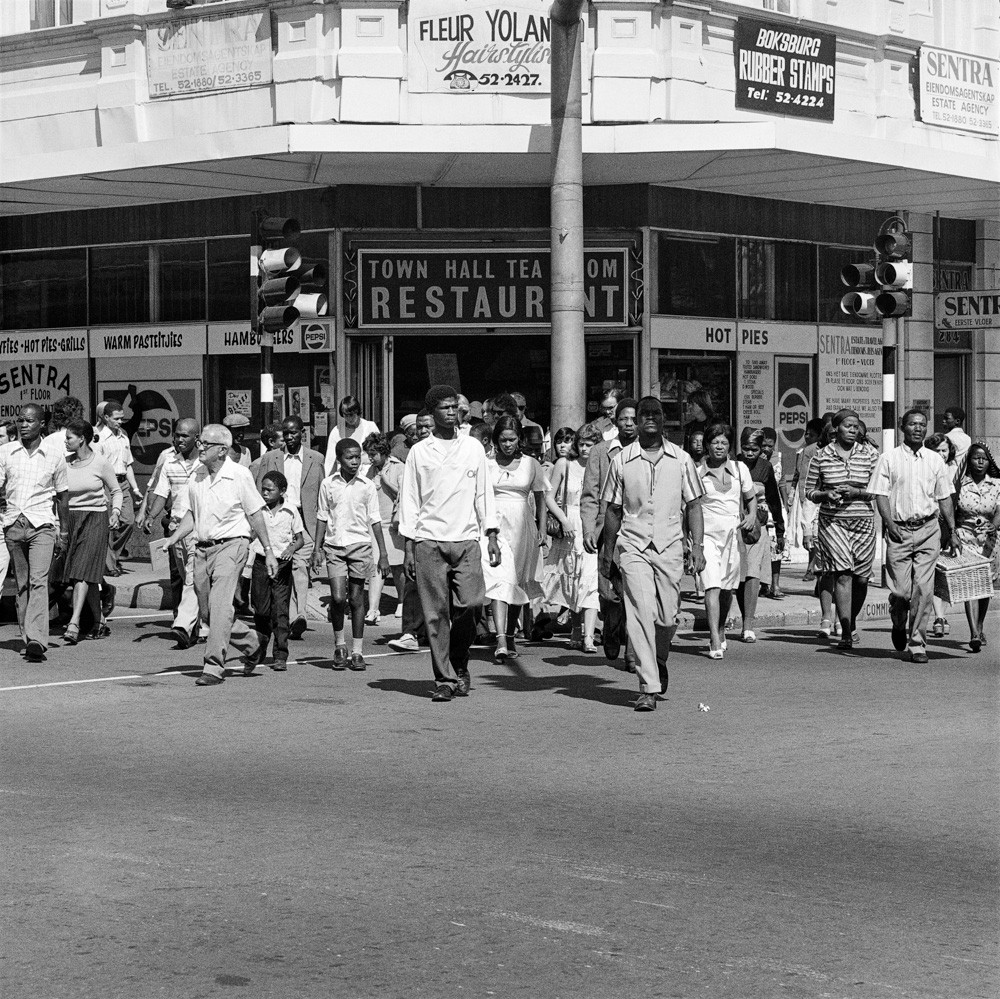 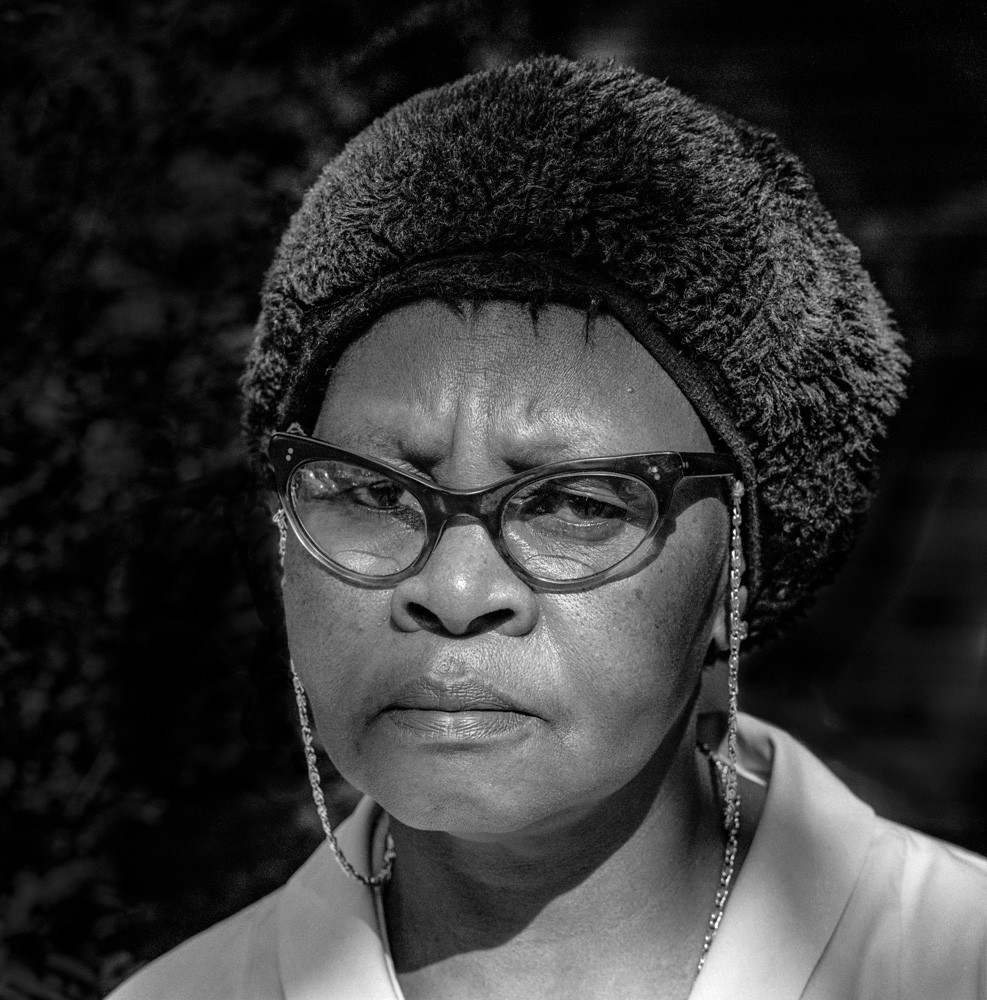 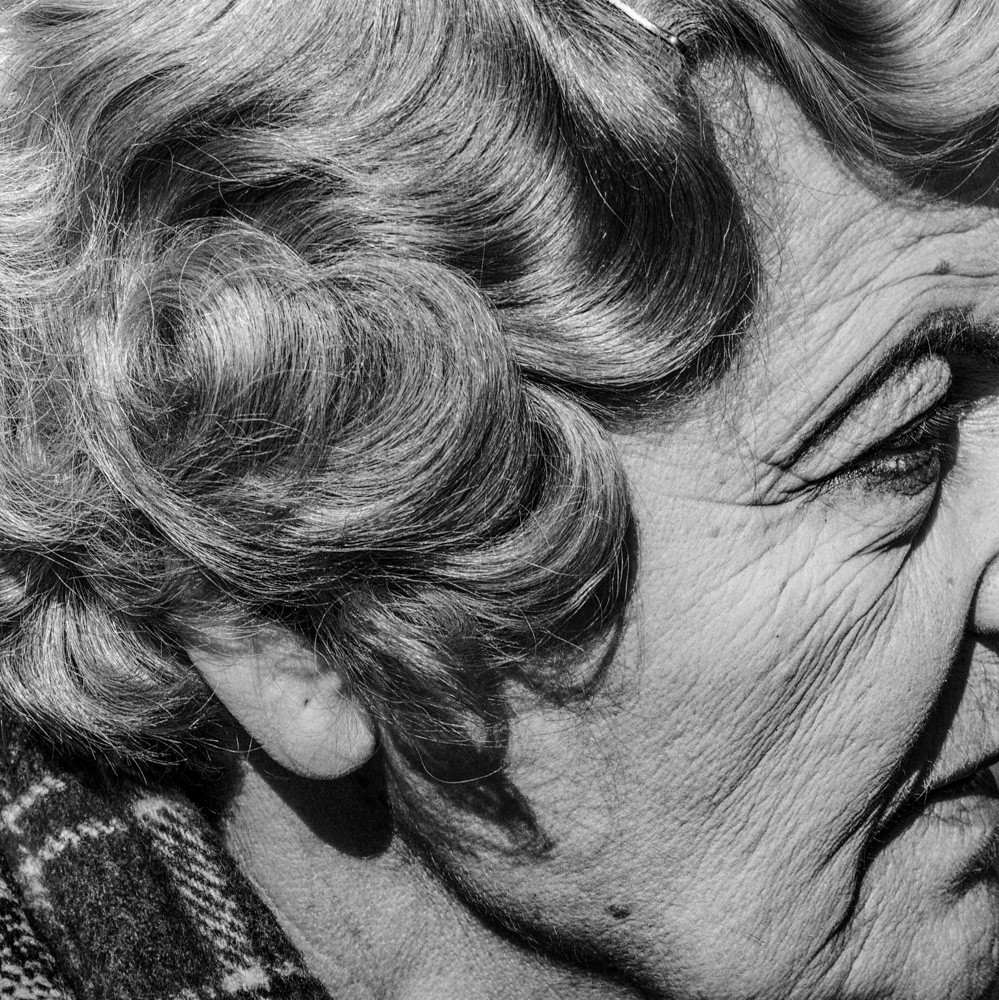 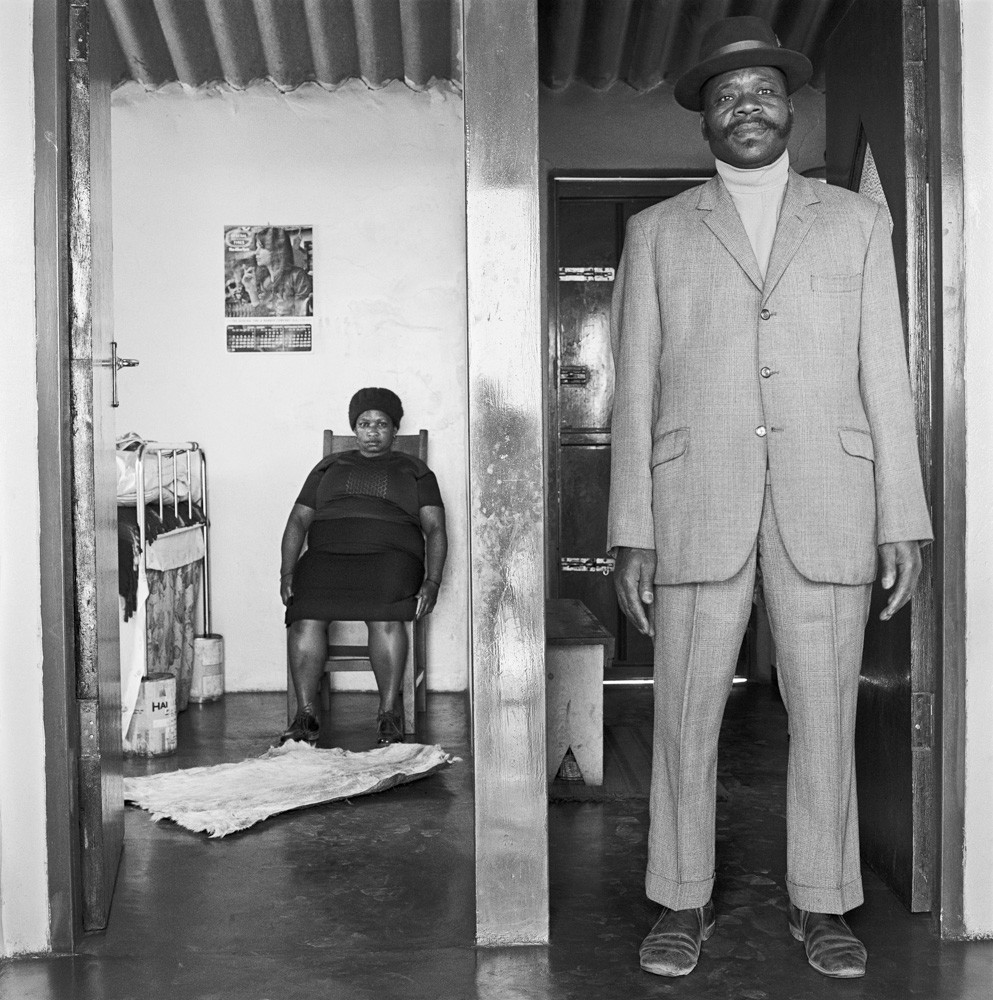 Equal parts artist and documentarian, Goldblatt was known for his practice of attaching extensive captions to his photographs, which almost always identify the subject, place, and time in which the image was taken. These titles often play a vital role in exposing the visible and invisible forces through which the country’s policies of extreme racism and segregation shaped the dynamics of life, especially along axes of gender, labor, identity, and freedom of movement. Beyond endowing his images with documentary power, Goldblatt’s titles also dignify the people and places he photographs. To balance the authoritative weight of Goldblatt’s captions, Muholi has grouped the works in the show into 22 idiosyncratic categories of their own devising—including “ On Nurturing,” “On Sleep,” “On Friendships,” “On Textured,” “On Poverty,” and “On Pulse”—which reflect their own individual response to the image alongside the historical information contained in the caption. 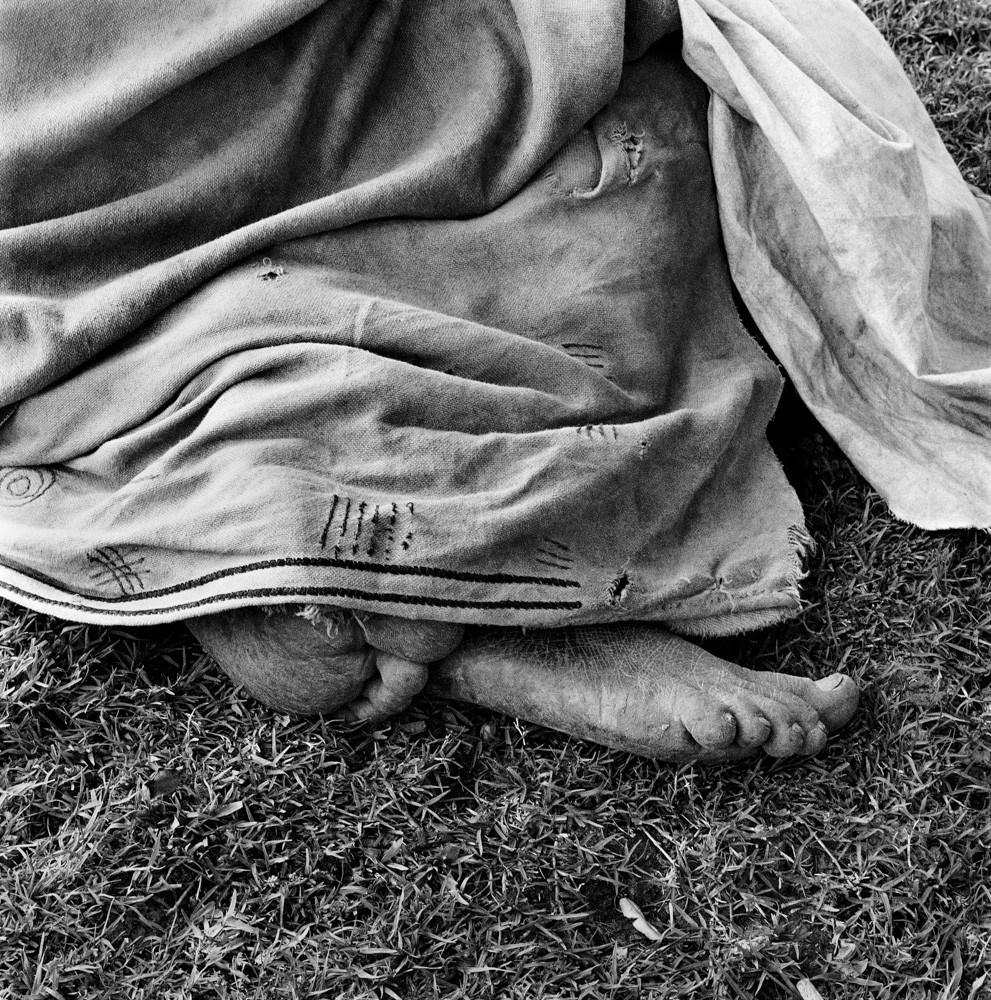 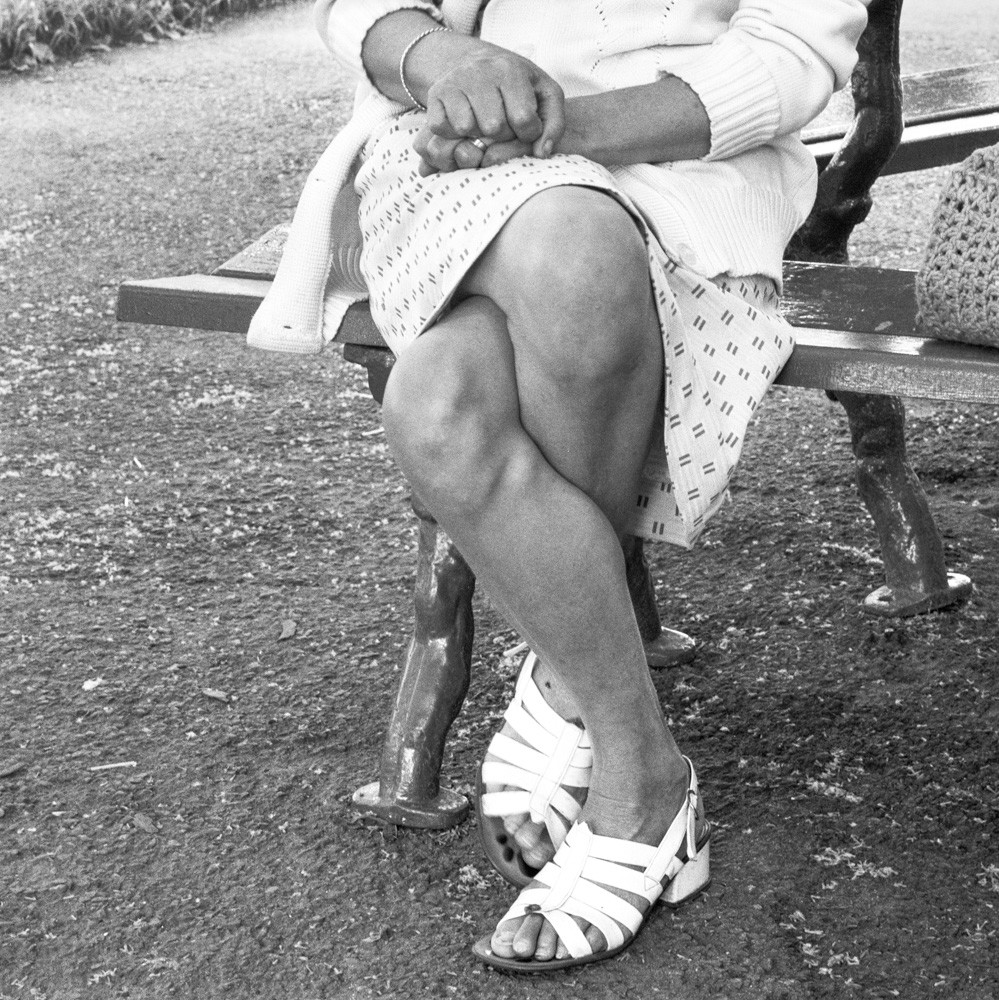 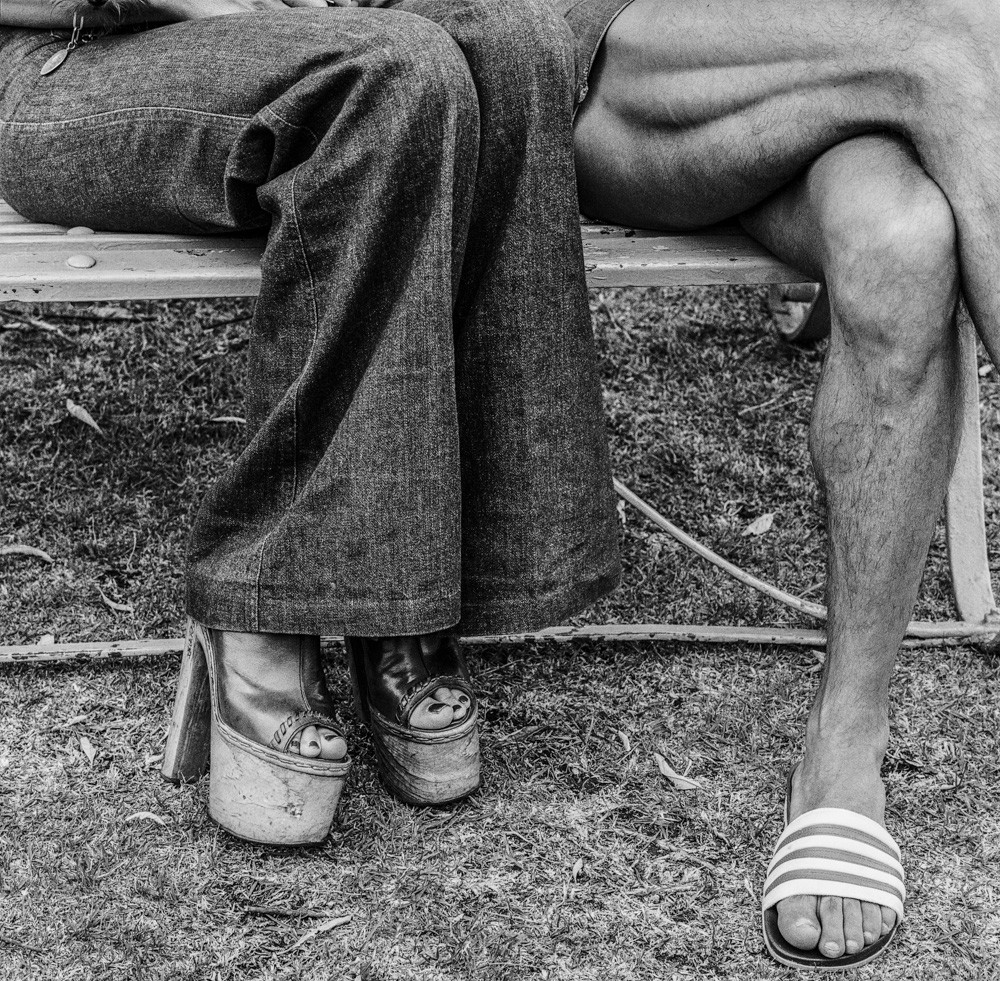 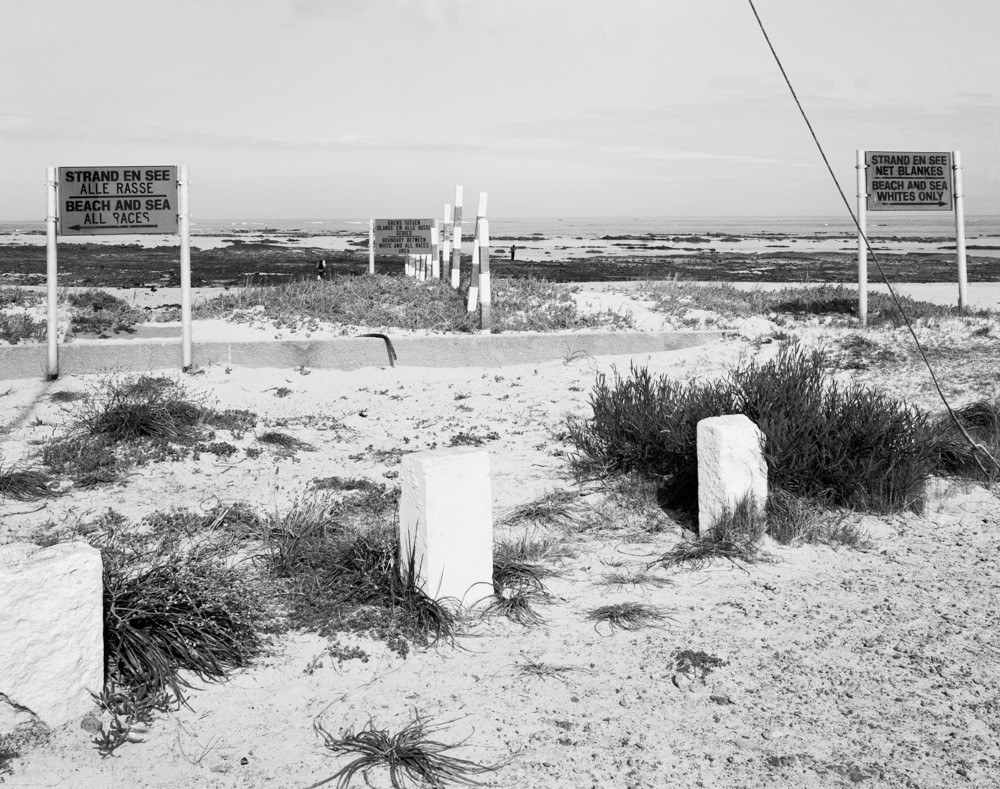 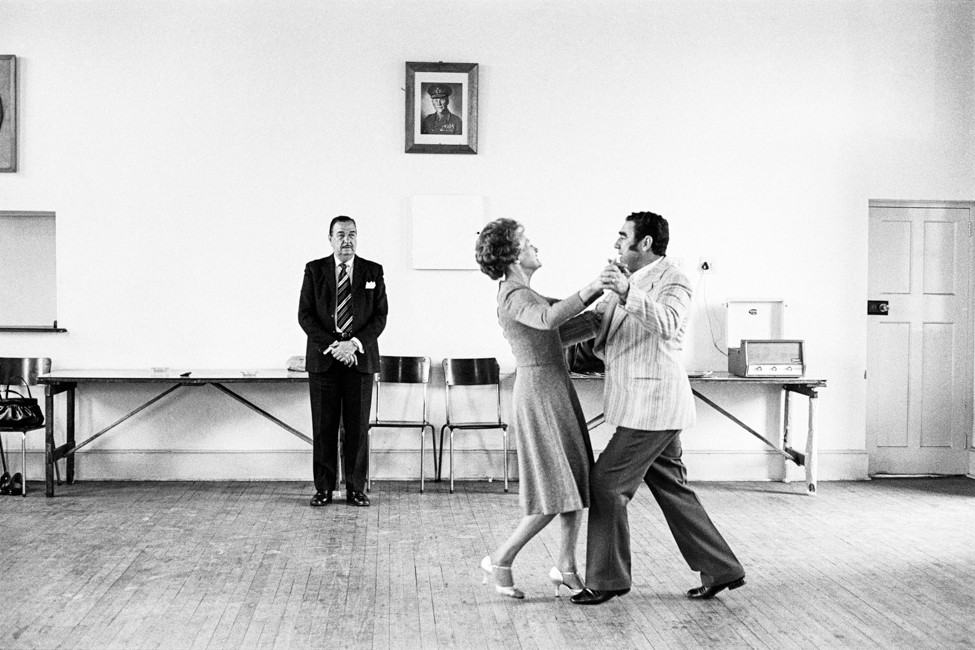 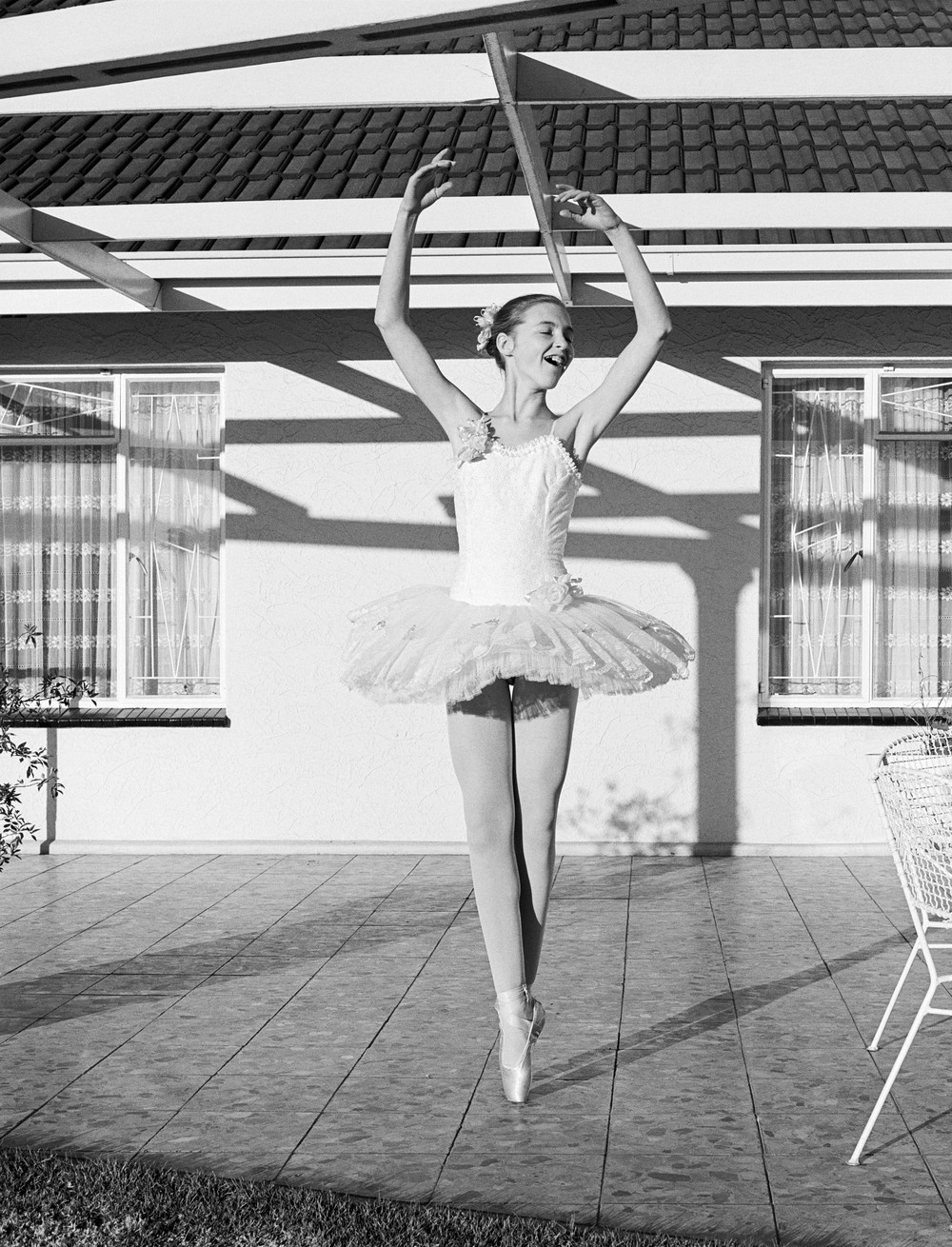 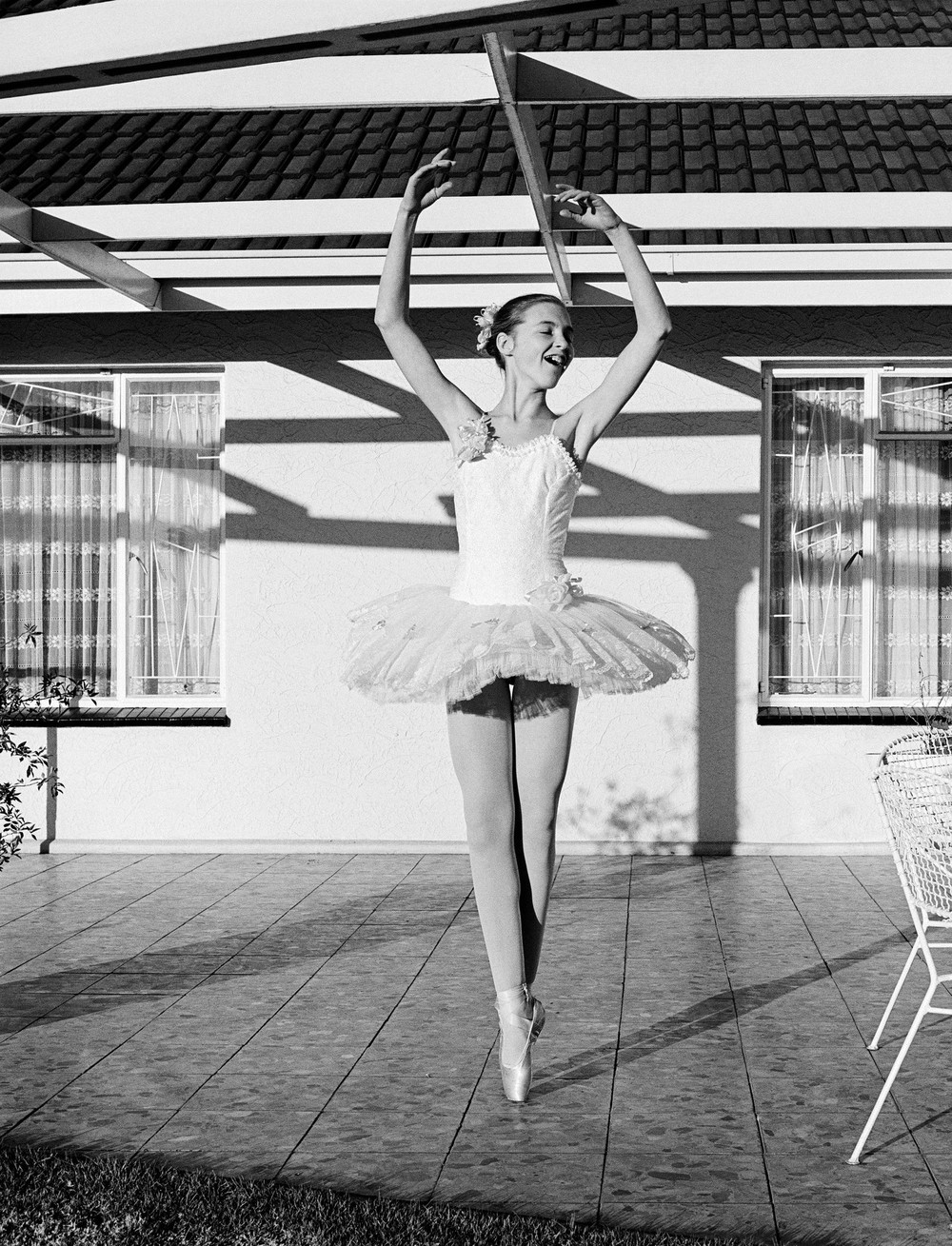 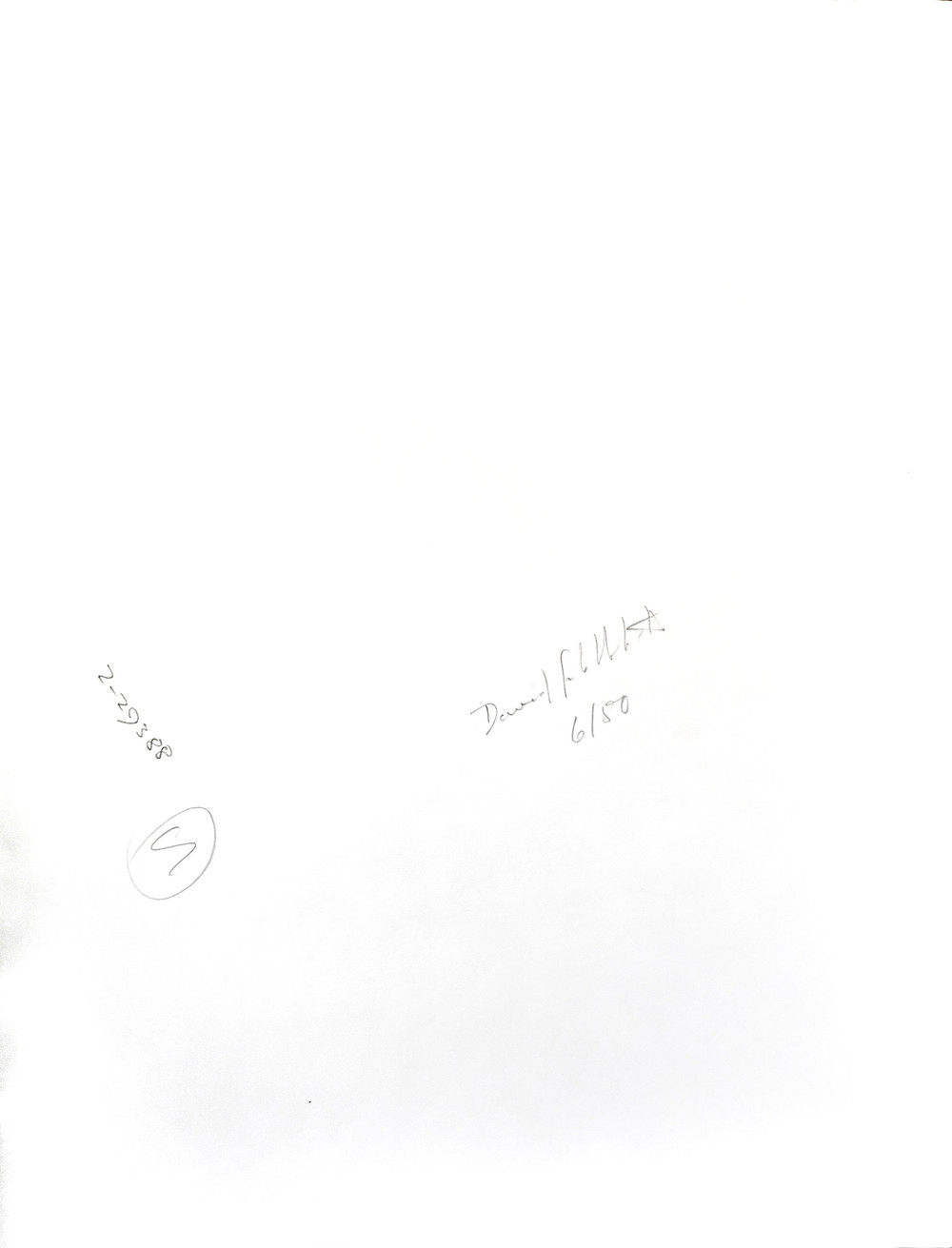 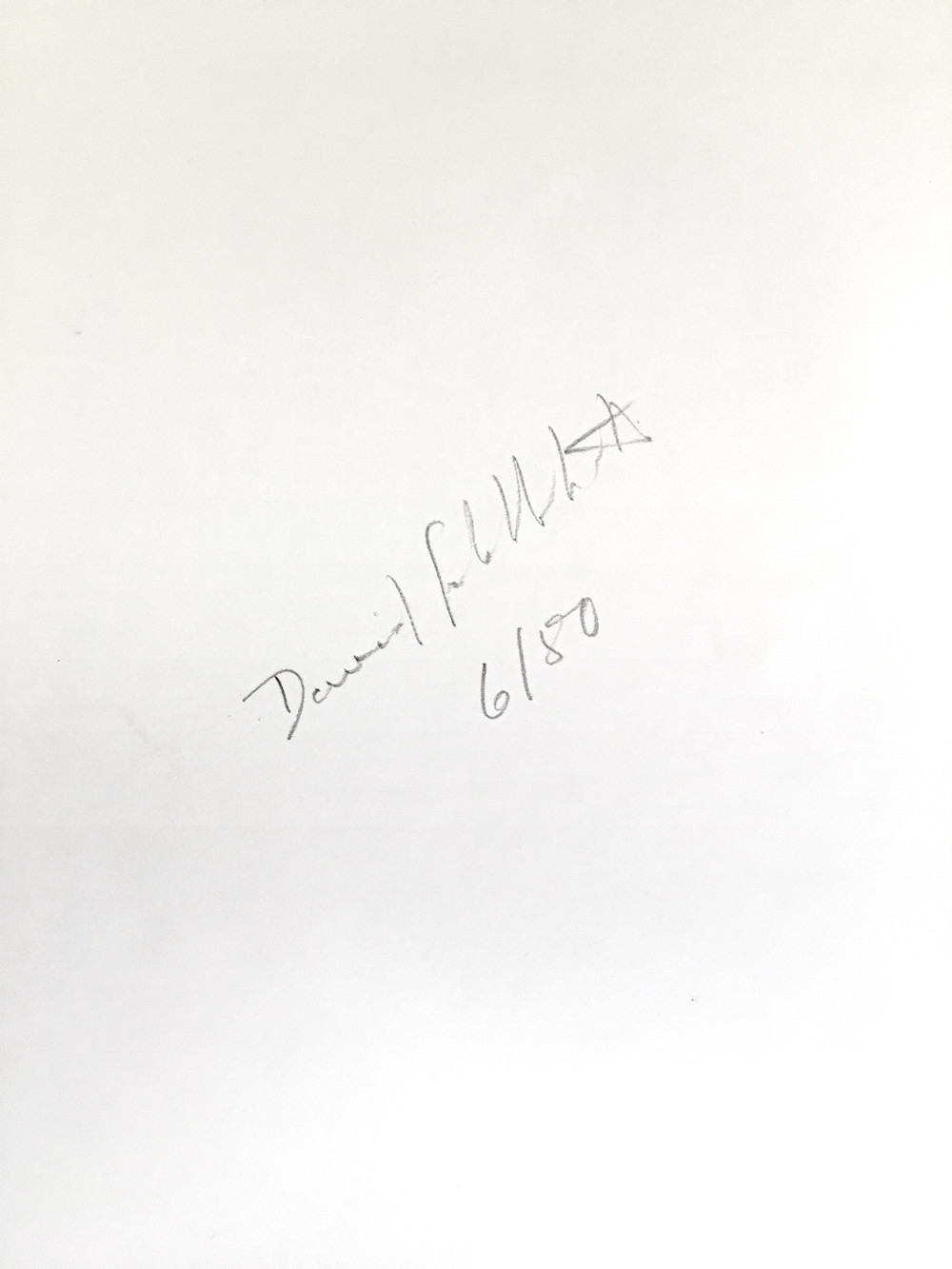 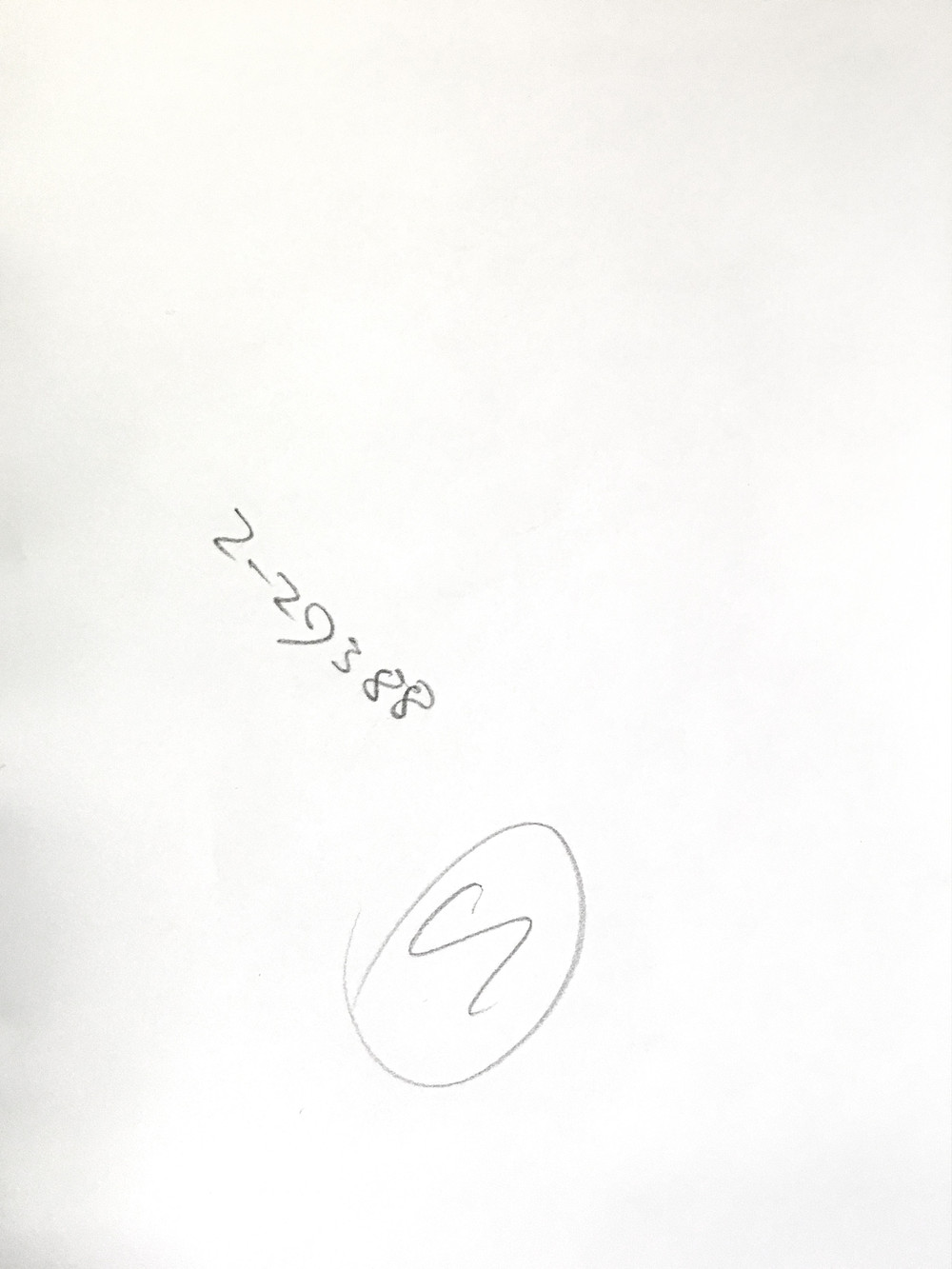 New York — David Goldblatt, Strange Instrument, Feb 26–Mar 27, 2021
This website uses cookies to offer you a better browsing experience. By using this site, you consent to our use of cookies.