At the 2020 edition of artgenève, Pace's booth will explore themes relating to the natural world and biomorphic forms through a varied selection of abstract and figurative works.

Firmly rooted in abstraction, Leo Villareal’s Cloud Drawings utilize LED lights and custom software to translate the layered and sequential logic of systems into beguiling visual experiences. The works in the exhibition exist at the vanguard of digital technology while drawing on a history of practices engaged with mass imagery, mechanical reproduction, and the materiality of light. Villareal’s presence coincides with the recent launch of Illuminated River, Villareal’s major public artwork that will illuminate fourteen bridges along the Thames, in London. Launched in July 2019, four bridges, London, Cannon Street, Southwark and Millennium, are now lit up in unison, with sequenced LED patterns subtly unfolding across each unique structure.

Following recent presentations at la Monnaie de Paris and Modern Art Oxford, a sculputal work and tapestry by Kiki Smith will also be on view in Pace’s booth. Representing elements from the human, animal, and celestial environments, these works embrace the power of the figurative and the symbolic, advancing her investigation of the natural world. Additionally, One (1998), a neon work included in the booth, attests to Smith’s expansive multidisciplinary practice, here adopting a circular form composed of two symmetrical arcs that evoke the mirrored image of a rainbow.

Recognized for his richly colored and intimately scaled abstract paintings and drawings that push the limits of visual language, Thomas Nozkowski’s concurrent practices of painting and drawing reflected on specific places he had been and experiences he had had —from the deeply symbolic to the notational. His Untitled (6-113), an oil on canvas board from 1991, will be one of the highlights of the booth, displaying his signature geometric and biomorphic compositions inspired from everyday sensations and memories.

Since the 1960s, Lynda Benglis has been celebrated for the free, ecstatic forms she has made that are simultaneously playful and visceral, organic and abstract. Her Elephant Necklace works—two of which will be on view at artgenève—are glazed ceramic sculptures that twist and curl like pencil shavings, demonstrating an enduring fascination with process and form.

Also central to this year’s fair is David Hockney’s Seven Yorkshire Landscapes (2011), a multi-panel work consisting of eighteen distinct digital videos synchronized and displayed as a single artwork. The piece depicts the Yorkshire landscape from the perspective of Hockney’s drives through the terrain. It was featured before in David Hockney: A Bigger Picture at the Royal Academy of Arts in London in 2012, then travelling to the Guggenheim Bilbao and the Museum Ludwig, Cologne, later that same year.

In conjunction with the gallery’s presence at the fair, Pace is thrilled to present an exhibition of new works by Nathalie Du Pasquier at Quai des Bergues 15-17 in Geneva. On view from January 20 – March 6, 2020, the strange order of things 2 will feature over thirty paintings and works on paper ranging from 2014 to today. The exhibition, which premiered in 2018 at Pace Gallery in Seoul, continues Du Pasquier’s exploration of themes of color, shape, and space. 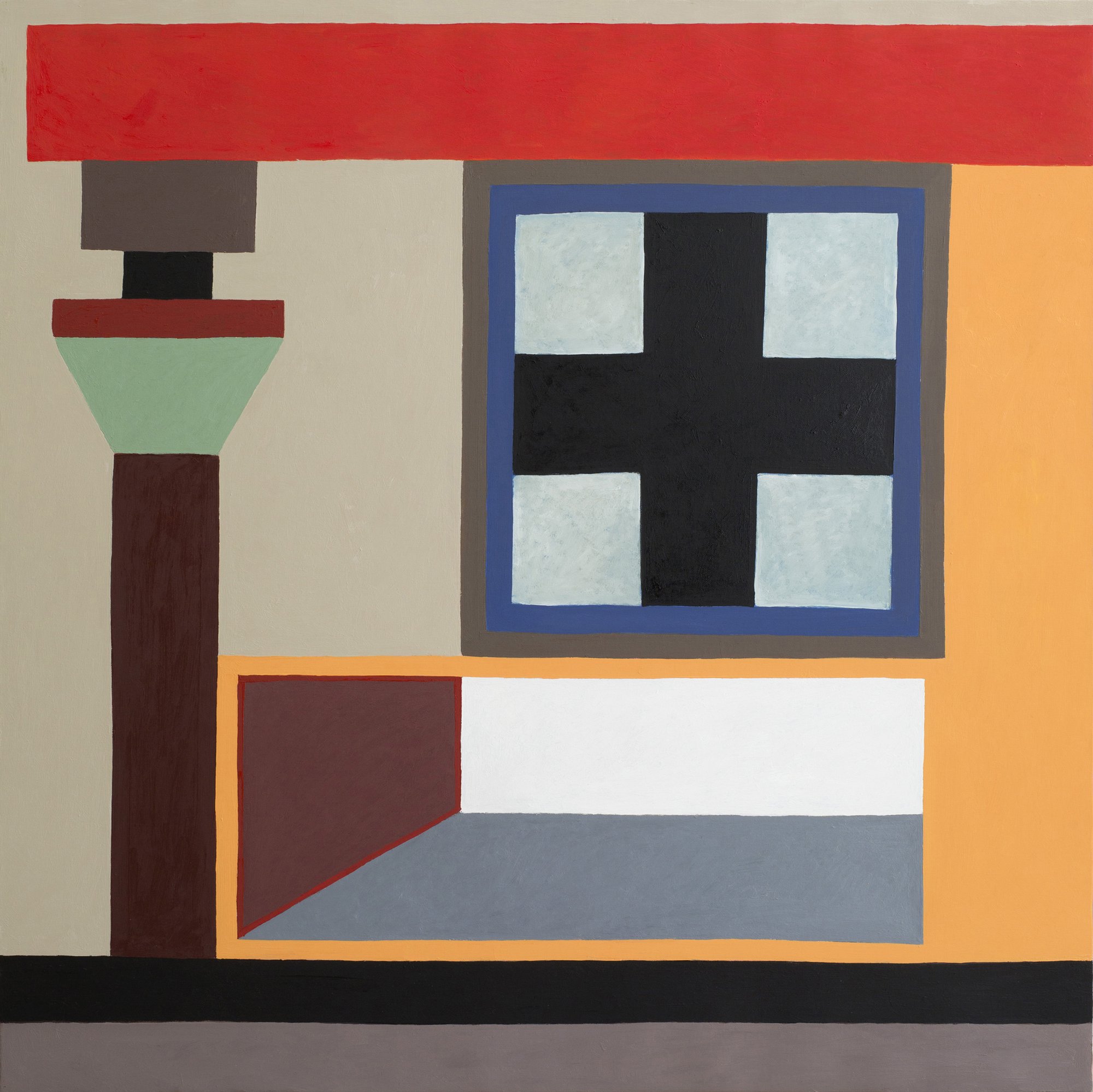 the strange order of things 2